Hyundai and Kia Motors called back their cars.

Hyundai has decided to withdraw 4.71 lakh Tos SUVs from the market to rectify the electrical short-in-computer malfunction. At the same time, Kia has recalled the Sorento SUV.

new Delhi. Hyundai and Kia Motors have recalled their 6 lakh cars. These companies have recalled these cars due to the lack of electric panels. Let me tell you that this car has been called back in the US and Canada. According to the information, the electric panel in the SUV of Hyundai and Kia was facing short circuit problems. After which the company has called back to repair its SUV supplied in these countries.
Hyundai recalled this car – Hyundai has decided to withdraw 4.71 lakh SUVs from the market to rectify the electrical short-in in the computer. Due to this disturbance, the vehicle may catch fire. Earlier in September, the company had called back from the vehicle market in the US due to the same mess. Now the company has warned the vehicle owners that they should park their SUV out in the open till the problem is rectified.

The company has recalled the manufactured vehicles from the market during 2016 to 2018. Apart from this, Hyundai Tuso SUV manufactured during 2020 to 2021 has been withdrawn from the market. These vehicles have anti-lock brake system computers, which are prone to electrical short. This can cause a fire. However, such models that have Hyundai’s Smart Cruise Control feature have not been withdrawn from the market.Also read: Datsun is giving special January offer, customers are getting up to 40 thousand discount 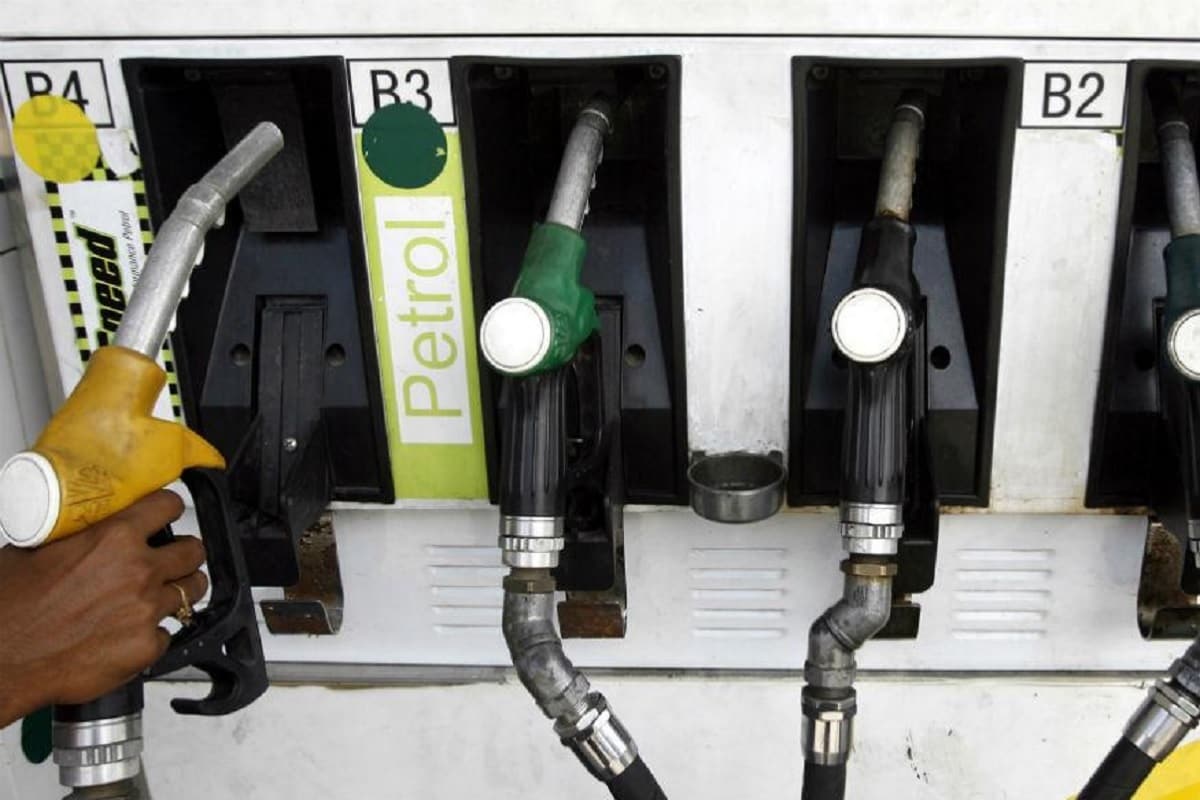 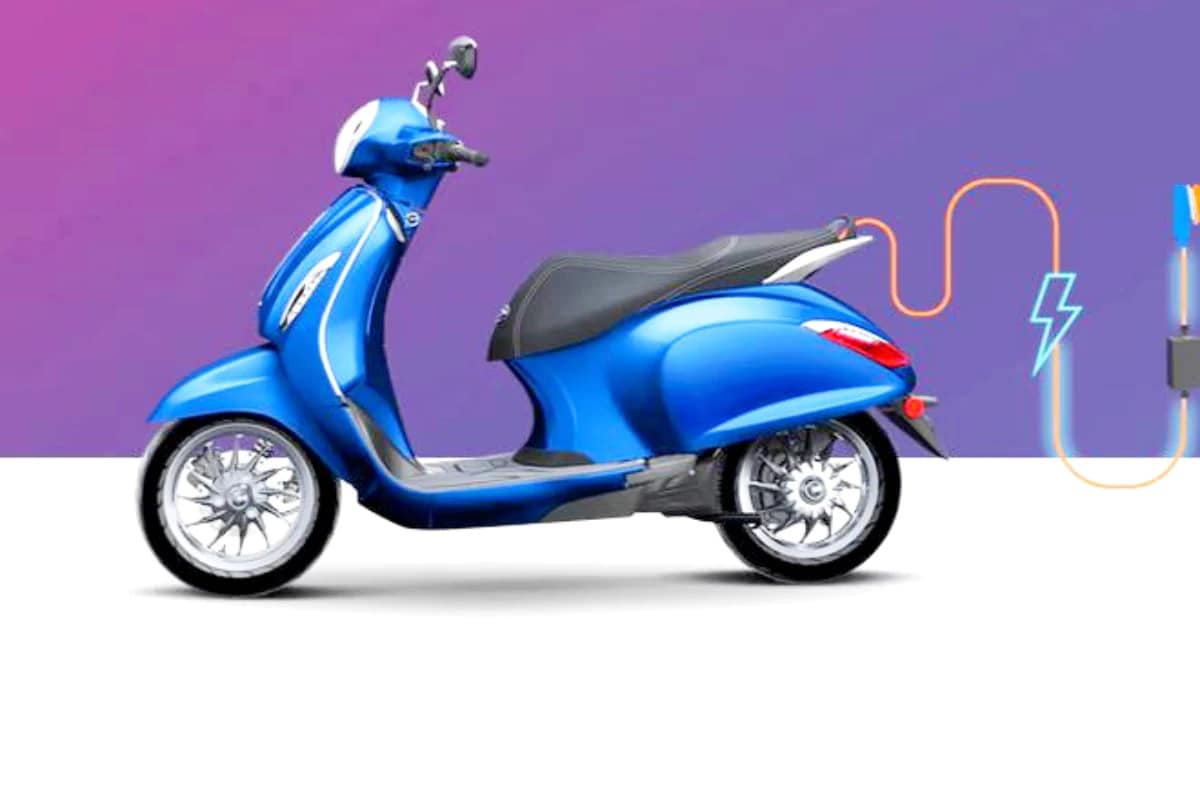 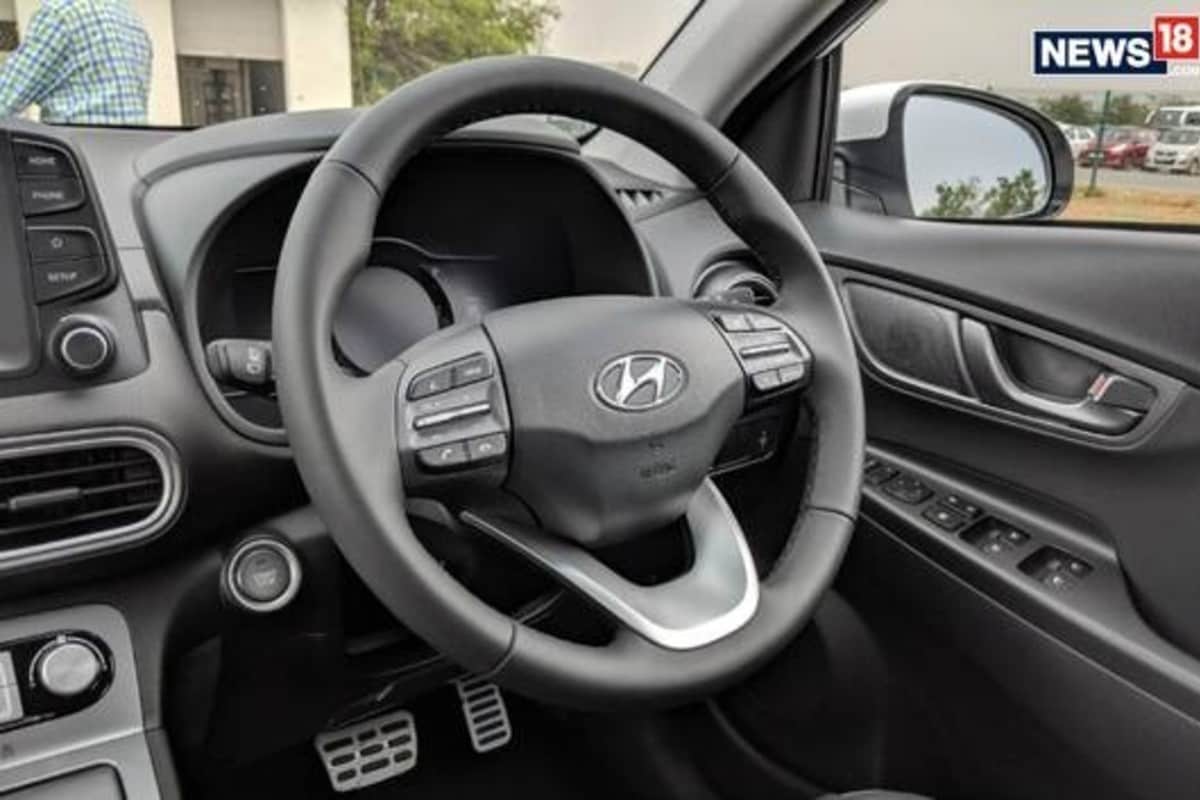 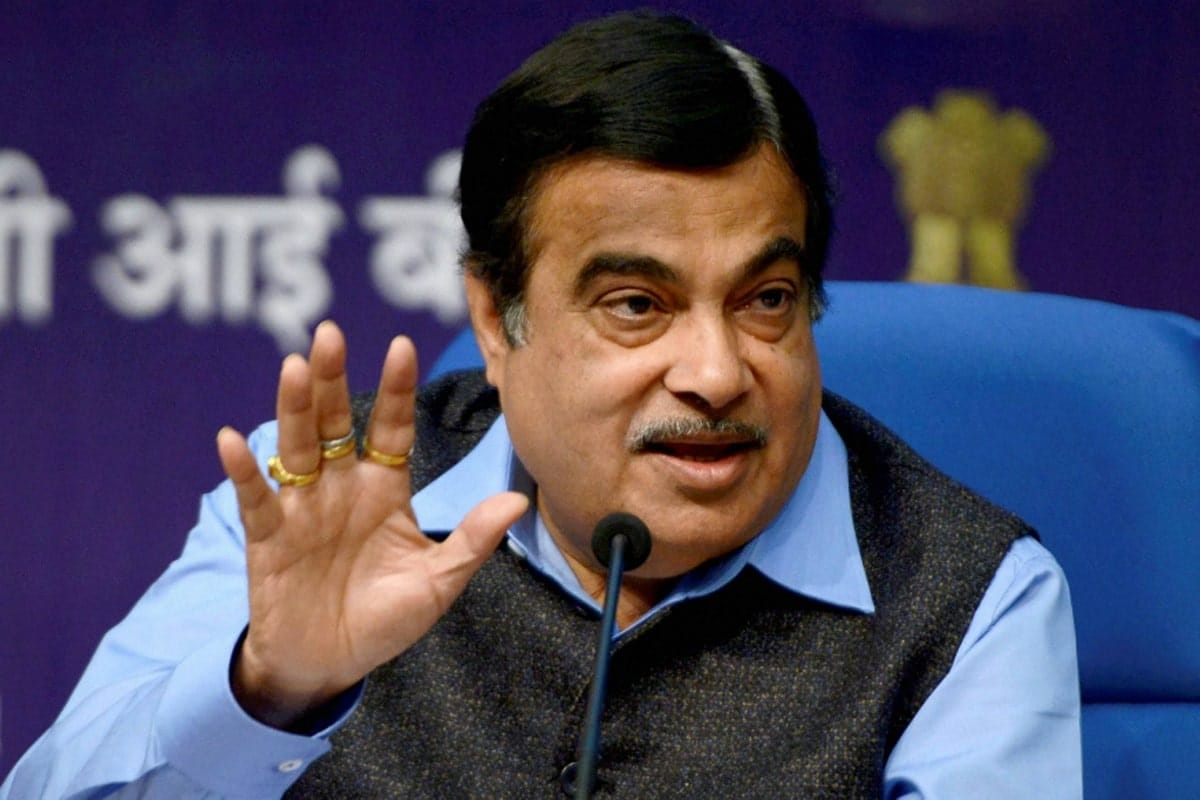 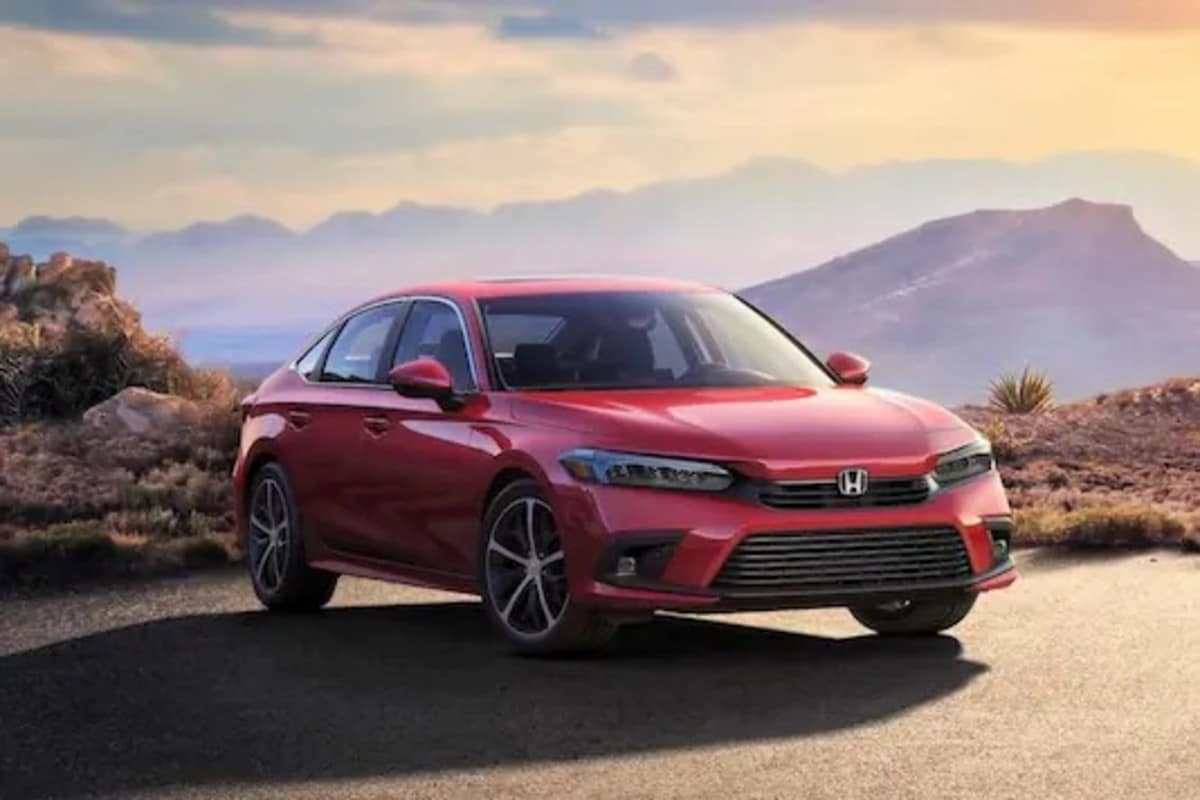 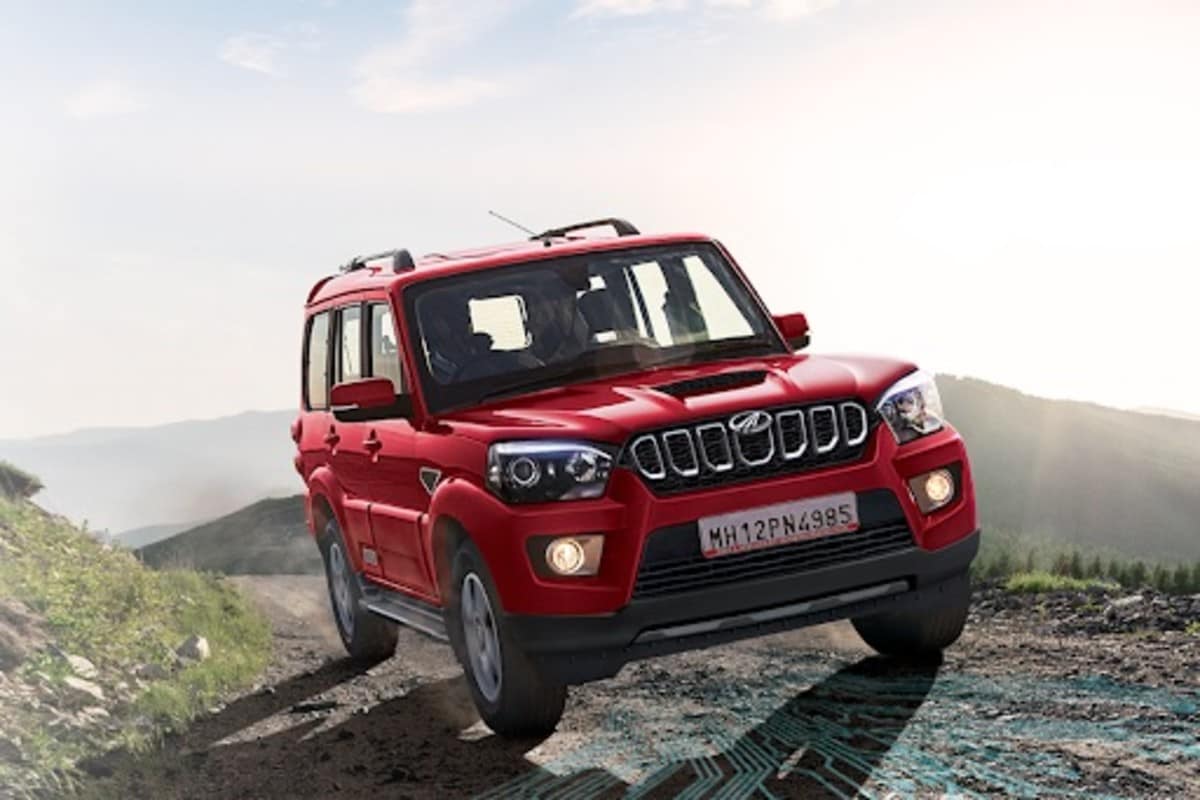 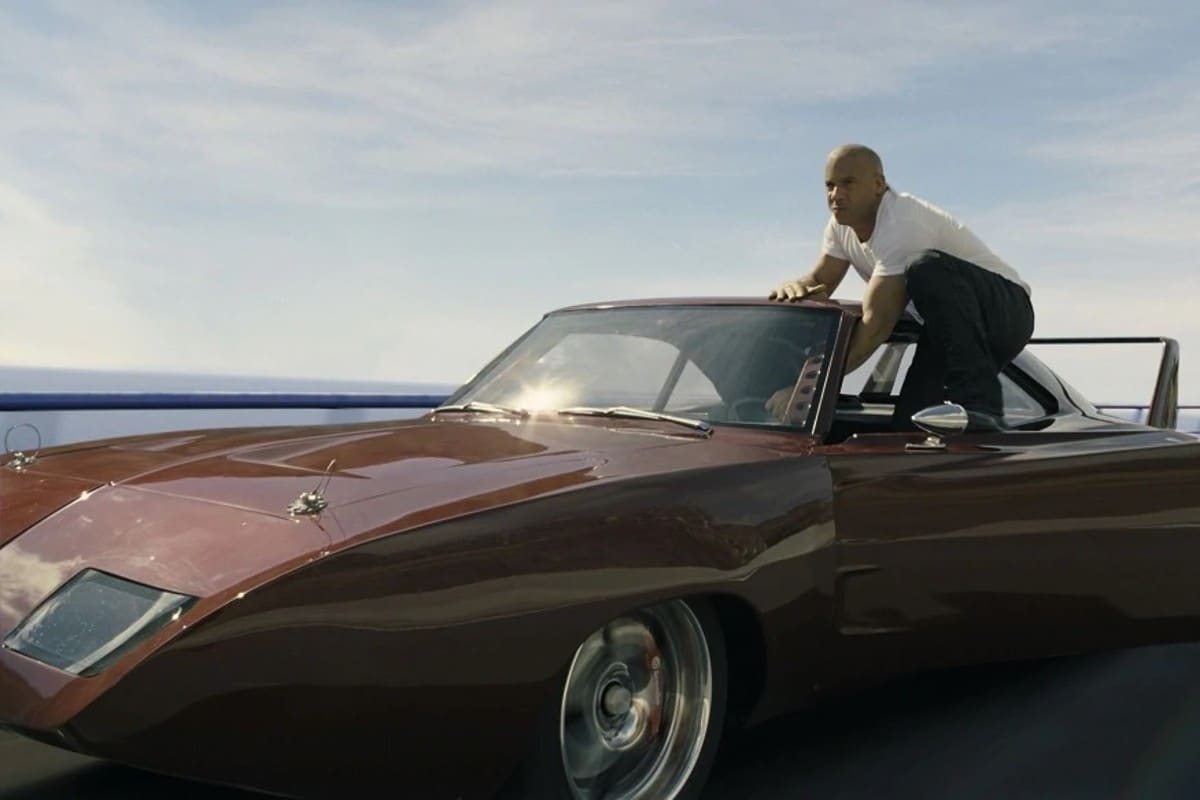 Fast growing investment in Gold ETF! People put more than 6650 crores in 2020, know what is the reason 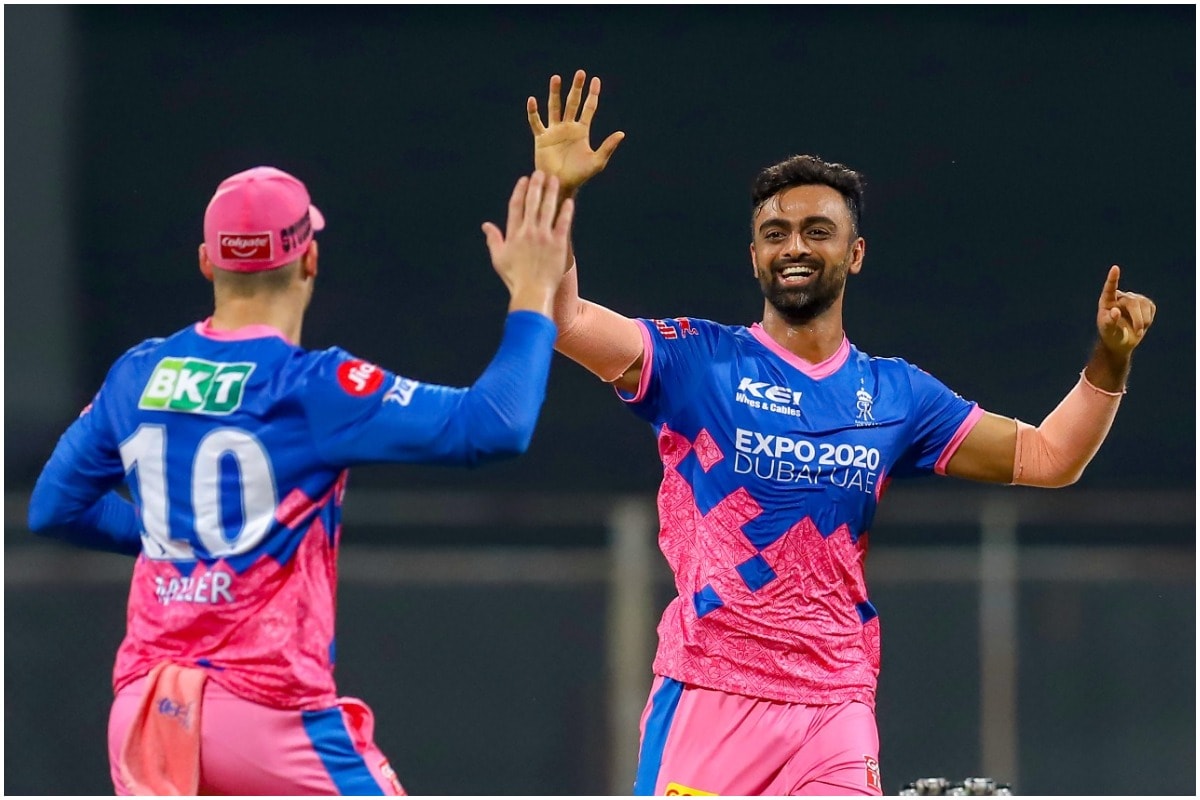 Corona explosion in Kerala, 6,194 cases of infection in 24 hours, 6 deaths in Jammu and Kashmir

Bipasha Basu is enjoying the holidays in Maldives, sharing PICS with husband continuously AIIMS claims – only 26 doctors have been infected with Corona, 2 had taken the first dose of COVID-19 vaccine