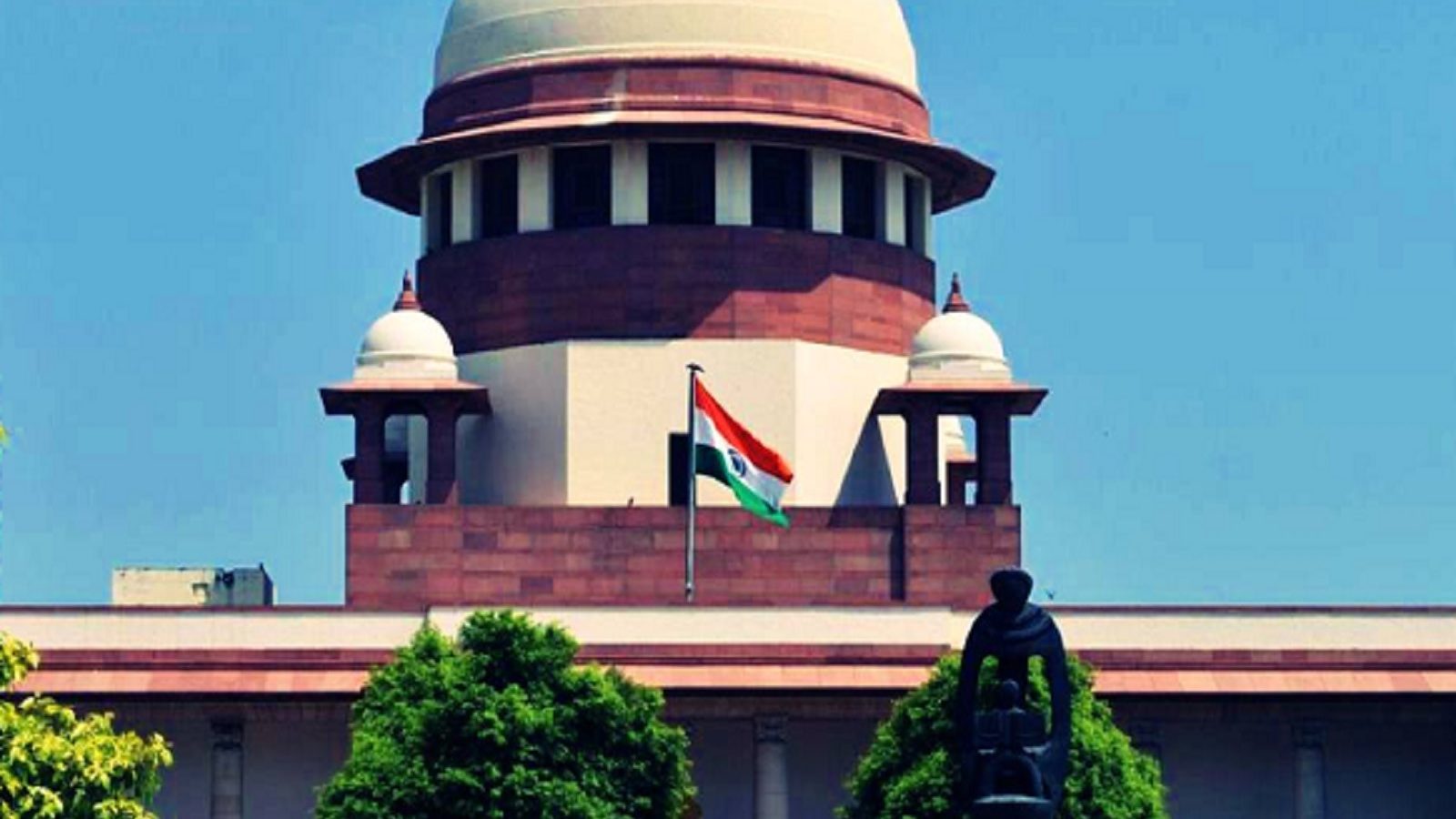 Noida. There is no limit to the happiness of hundreds of flat buyers by an order of the Supreme Court. Even though there is no Diwali, happiness like Diwali is being celebrated in homes. These hundreds of flat buyers are from the Twin Towers of the Emerald scheme of Supertech. The Supreme Court has ordered the demolition of the illegally built Twin Towers on August 30. The flat buyers were also asked to return the money. But according to the flat buyers, the builder is reluctant to return the money. At the same time, Noida Authority has been ordered to submit the plan to demolish the tower to the court by January 17.

The flat buyer had made this request to the Supreme Court

Under the Emerald scheme of Supertech, 40-storey twin towers are built in Sector-93A of Noida. These towers were built illegally bypassing the rules and later they were also sold. But when the issue of illegal twin towers reached the Supreme Court, orders were issued to demolish them by 30 November. But the towers are not broken yet. At the same time, the builder is delaying the flat buyers in returning their money. The flat buyer had gone to court regarding this complaint.

The plan to demolish the tower is not ready yet

The Supreme Court, while issuing an order on August 30, had said that the Noida Authority should demolish both the illegal towers by November 30. Take the cost of demolition of the tower from the supertech company itself. For this, the authority sought a plan to demolish the tower from Supertech. The builder prepared the proposal of the plan with the help of a foreign company.

But raising some objections to the Central Building Research Institute scheme, also gave three suggestions. Now once again the plan will be prepared afresh. At the same time, the Supreme Court has ordered the Noida Authority to submit the action plan for the demolition of the tower in the court by January 17.