HDFC Securities became bullish on this chemical stock, the stock has given a return of more than 400%

Phillips Carbon Black shares : Brokerage house HDFC Securities has given a buy advice on the share of Philips Carbon Black. Philip Carbon, a company of RP-Sanjiv Goenka Group, one of India’s largest carbon black manufacturers, has given great returns to investors in the last five years. The brokerage house said that this stock has been making higher top higher bottom formation for the last several sessions. It has broken the downward sloping trend line upwards in the recent session, indicating bullishness in the stock.

positive trend
The brokerage said, “The stock is on the verge of a bullish comeback, which is a sign of bullishness. After getting the support, the short term trend has turned positive for the stock. Terming Chemicals stock as a margin positional pick, the domestic brokerage and research company has given buy call on Philip Carbon stock with a target price of Rs 275 and a stop loss of Rs 232 for the stock in the three-month time frame.

Also read- In the second hand car market top gear, three startups of this field became unicorns, how will the business be?

Bullish in three month timeframe
The RSI (Relative Strength Index) oscillator is above 60 and it is rising. According to HDFC Securities, this is a sign of strength in the current uptrend. Looking at the technical points, the brokerage has given a buy advice in the stock.

Custom base in more than 40 countries
Philip Carbon Black, a RP-Sanjiv Goenka Group company, is one of the largest carbon black manufacturers in India and has a custom base in more than 40 countries. Apart from four state-of-the-art plants at Durgapur (West Bengal), Palej (Gujarat), Mundra (Gujarat) and Kochi (Kerala), it also has R&D centers at Palej (Gujarat) and Ghislenzen (Belgium).

Budget 2022: If this wish is fulfilled, then a fund of 80 lakhs will be made from PPF 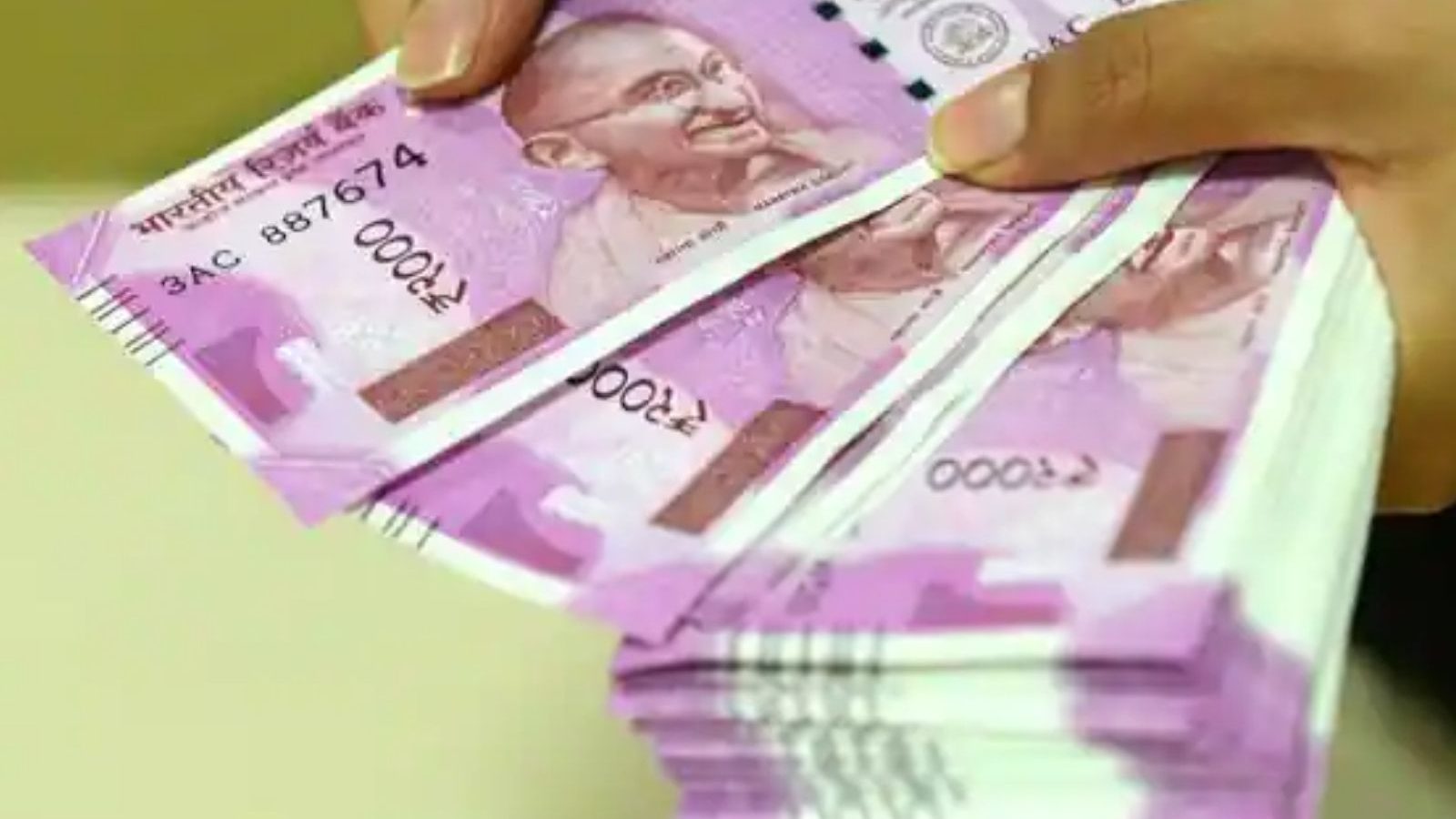 Budget 2022: If this wish is fulfilled, then a fund of 80 lakhs will be made from PPF

New Delhi. If the government is kind in the budget to be presented next week, then job seekers... OYO has got approval for listing on behalf of NSE and BSE to bring IPO. Exchanges generally give... 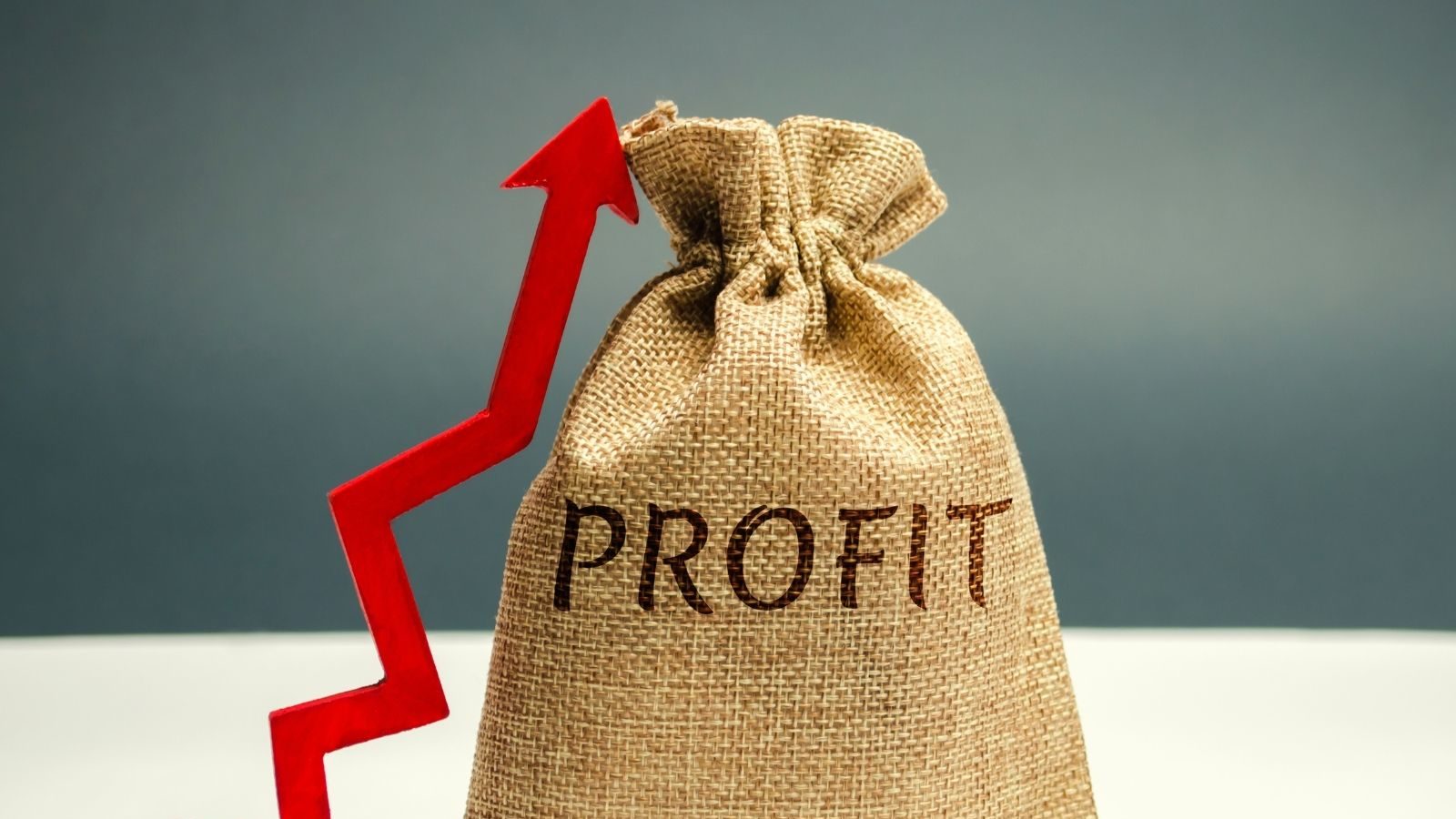 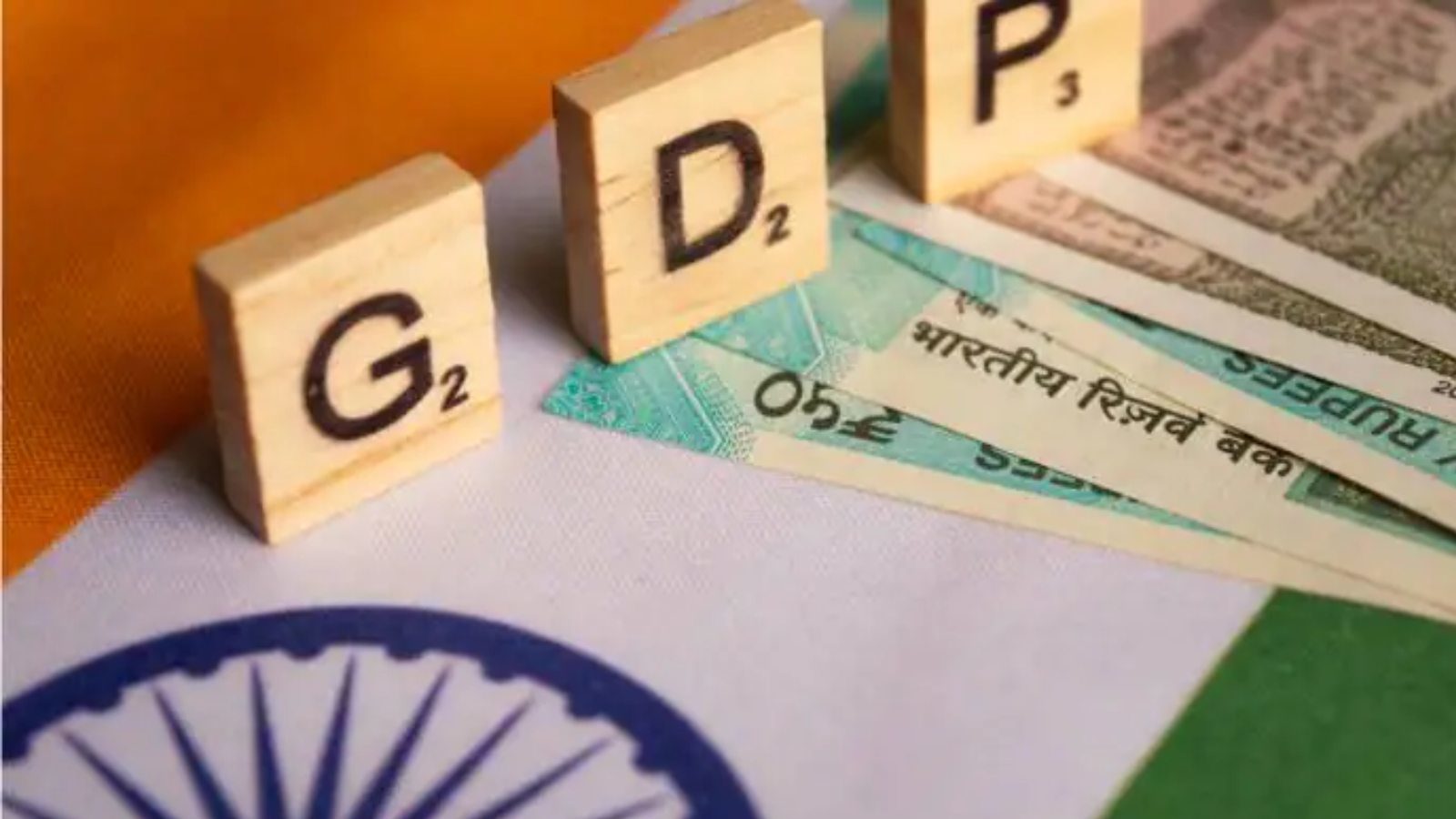 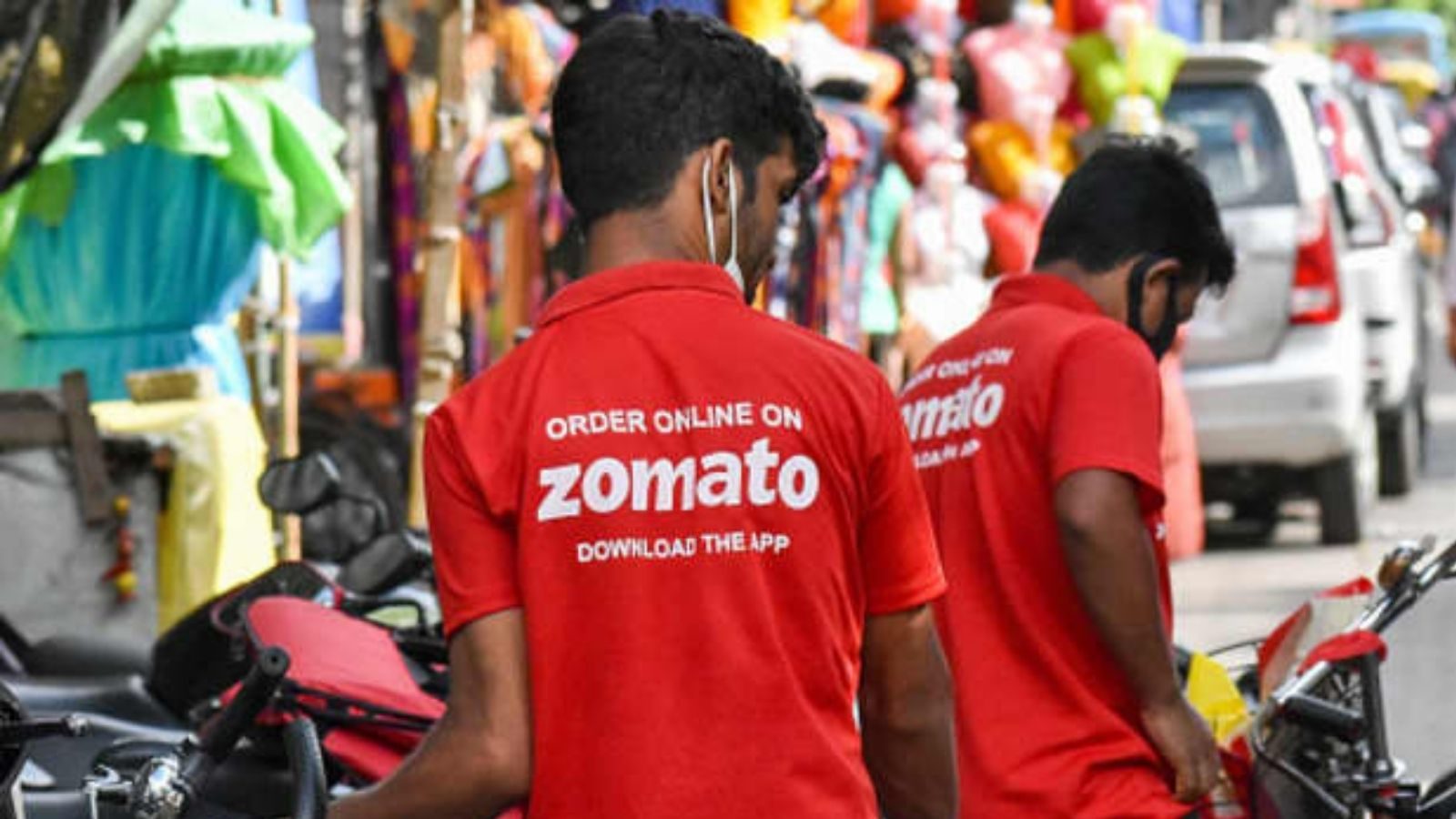 HDFC Securities became bullish on this chemical stock, the stock has given a return of more than 400%