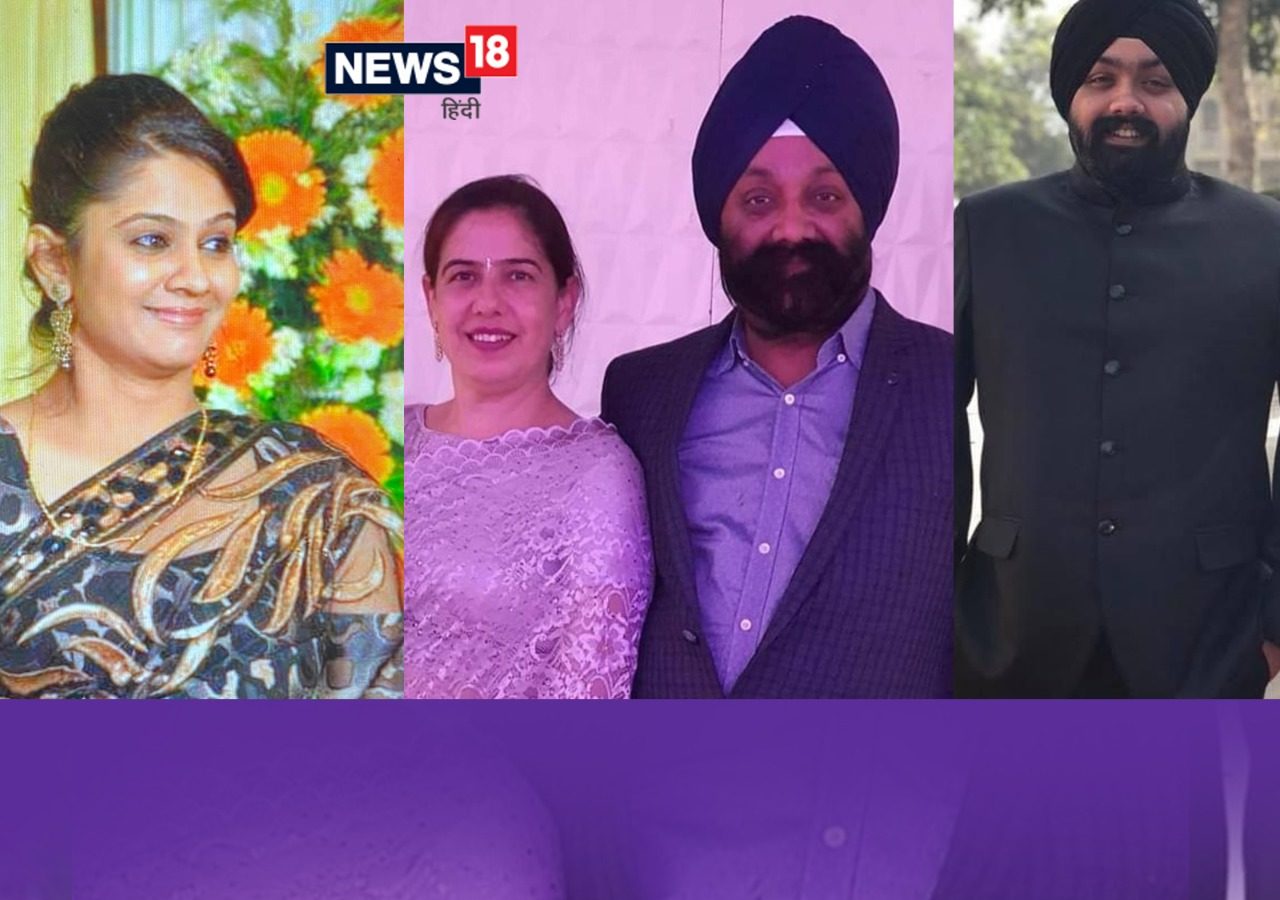 Jabalpur, Now the Enforcement Directorate (ED) has intervened in the shameful fake Remdesivir case of Madhya Pradesh. ED Indore has written a letter to Jabalpur SP, seeking complete information about this racket. In this, complete information related to the case has been summoned. Jabalpur industrialist and city hospital operator Sarabjit Singh Mokha and his wife-son are the main accused in this game that gives goosebumps in the dreaded second wave of Corona.

Supply of counterfeit goods from Gujarat
The main role of Sarabjit Singh Mokha, a well-known industrialist and city hospital operator of Jabalpur, was found in the fake Remdesivir case related to Gujarat. In this case, pharmaceutical businessman Sapan Jain, City Hospital operator Sarabjit Singh Mokha, his son Harkaran Mokha, Sarabjit’s wife, City Hospital administrator Sonia Khatri Shukla were found to play an important role. In this case, the Omati police station of Jabalpur also registered a case and arrested all of them and sent them to jail.

Also read- Cloth merchant turns out to be ‘garbage Kuber’, 5 drums rotten lemons found in the house; Several quintals of polythene and…

Morbi Tha Adda of Gujarat
On 1 May 2021, a fake Remdesivir injection was busted in Morbi, Gujarat. In this case, Sapan Jain was arrested by Gujarat Police in Jabalpur on the night of 6 May. During interrogation, he had given important information against Sarabjit Mokha and Devesh, the operators of the city hospital, to the police. When the investigation progressed in the case, the police had made 9 people accused by registering an FIR. It was found in the investigation that a consignment of 500 injections had reached Jabalpur via Indore via Gujarat.

Use of fake injections in city hospital
Where the operator of the city hospital himself used 465 injections. During the second wave of Corona, 209 fake injections were given to 171 patients admitted at different times in the City Hospital. 9 of them had died. The police had seized 196 vials of fake Remdesivir injection in this case. Sarabjit’s wife and hospital administrator Sonia Khatri Shukla had a hand in destroying them. Fake injections were also sent outside. Mokha’s son Harkaran Mokha was involved in transporting the goods. This letter of ED has again created panic in this matter. Due to hawala, many more people can come under the scanner of police and ED.

from your city (Jabalpur)