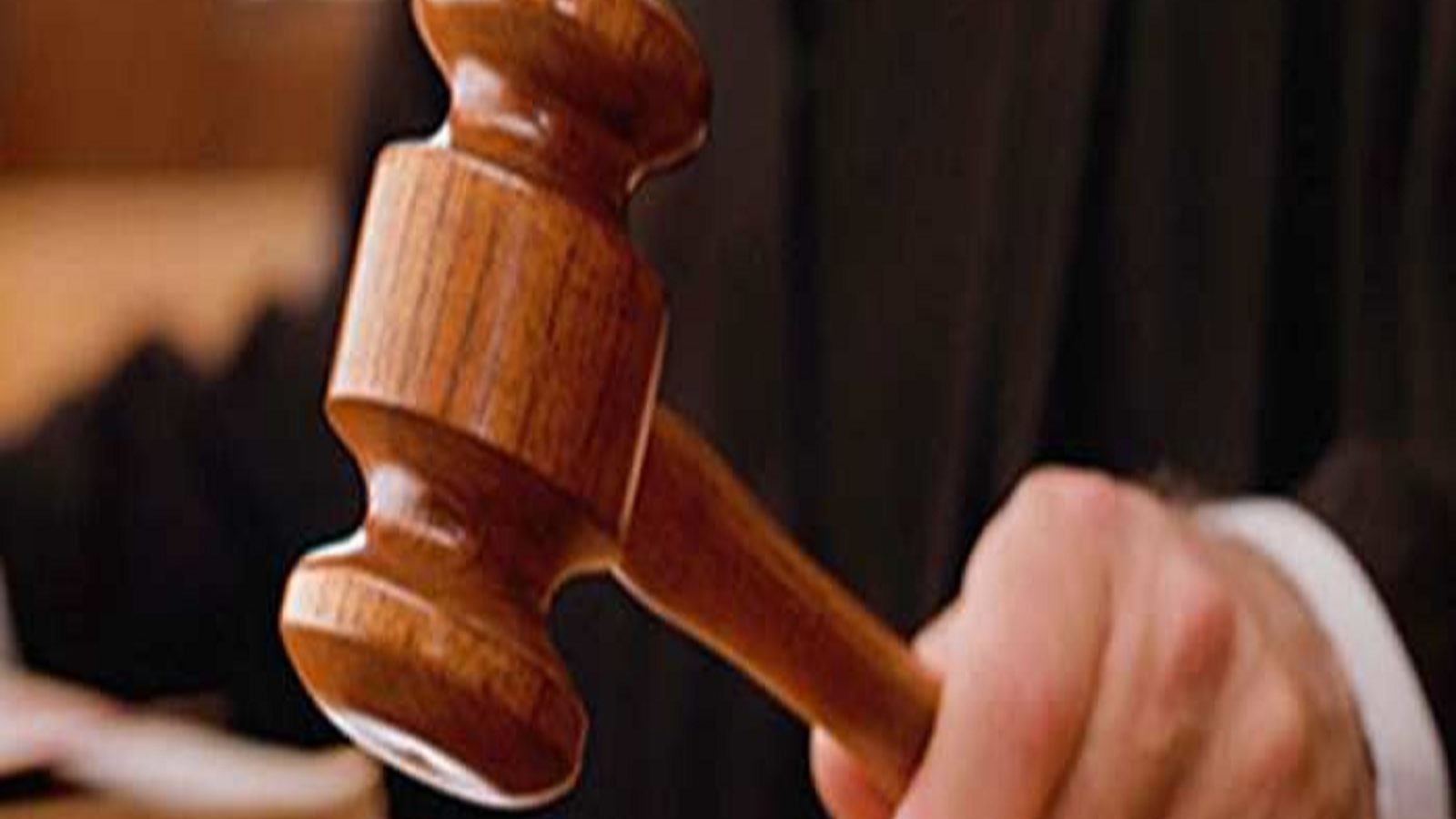 New Delhi. If a sexual relationship is made with a woman on the basis of wrong facts, then it will not be considered as the consent of the woman. The Nagpur Bench of the Bombay High Court has made this remark while dismissing the petition of a youth. The youth had filed this petition in the High Court to quash the FIR of rape against him. Actually, the young man had made a woman a fiancé by promising marriage and had established a sexual relationship with her but later he retracted. After this the woman filed a rape case against the young man. The police had registered a case against the youth on the basis of the complaint of the fiancee in this case. The fiancé had complained that the young man from Bhandara district had sex in his jungle resort on the promise of marrying her soon.

Consent on the basis of promise of marriage cannot be considered free
Commenting on the matter, Justice Atul Chandurkar and Justice Govind Sanap of the Division Bench said that it is clear from the FIR that the intention of the youth was very wrong. He obtained consent for sex from the victim on the basis of the promise of marriage against the wishes of the victim. Such consent cannot be considered free, because this consent was obtained because the young man presented false facts before him. The Nagpur Bench of the Bombay High Court said that this act of the youth cannot be treated as a simple case of cheating, but it was a serious offense of rape. The bench said that the wrong intention of the youth was already hidden in this act. The young man had already thought that once his sexual desire was fulfilled, he would retract from the marriage. Therefore, the intention of the accused while having sex needs to be seen in totality. The court said that taking into account all the parties to the case, this case has the potential to be quashed.

had sex on the pretext of marriage
Actually, there was contact between the woman and the youth in February 2022. In April, the marriage of both was fixed in Gadchiroli. For the first time, the marriage was postponed due to the Corona epidemic. After this the girl herself suffered from corona. In June, the youth had organized a party at Karhandla Resort. During this, the woman was again promised to marry and had sex with her. In the morning he again had sex with the woman. After this the young man shunned her. Later, the girl filed a case against the youth.