Harshad Chopra of ‘Yeh Rishta…’ has romanced onscreen with these actresses 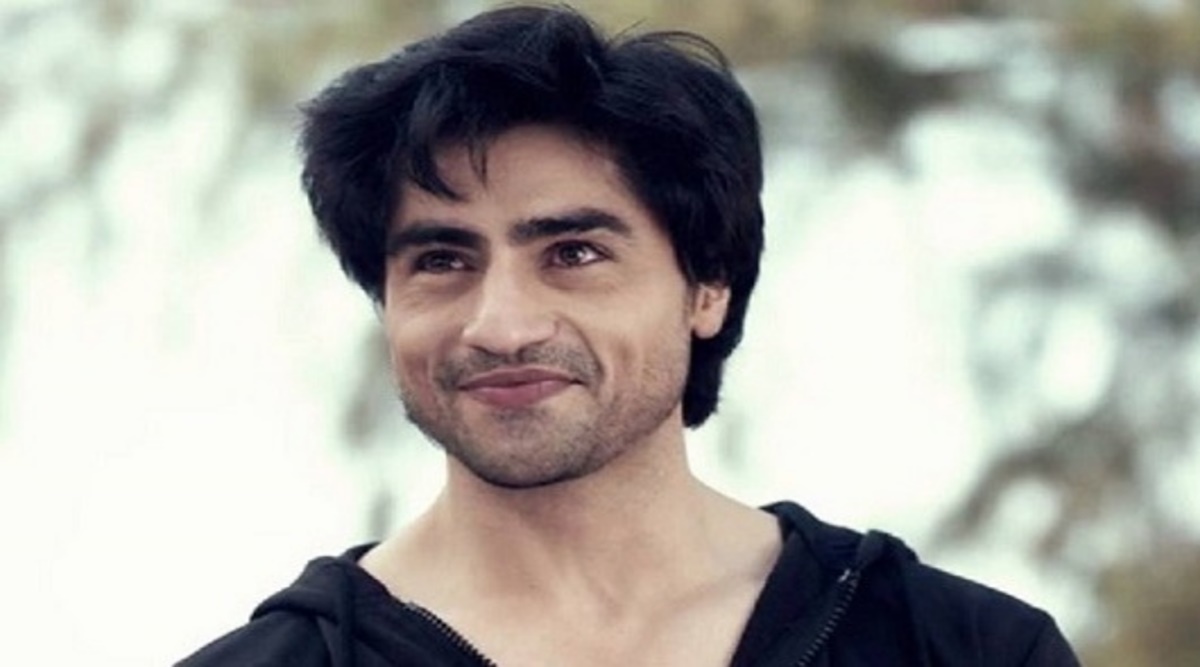 Television’s famous actor Harshad Chopra is these days seen romancing Pranali Rathore in ‘Yeh Rishta Kya Kehlata Hai’. But even before this Harshad has been seen romancing onscreen with many actresses.

Famous television actor Harshad Chopra is known for his tremendous acting and looks. Harshad is quite famous among the audience. There is no dearth of his fans on social media too. Harshad Chopra is known for his excellent acting in serials like ‘Tere Liye’, ‘Bepnaah’ and ‘Saraswatichandra’. On the other hand, Harshad has made a strong comeback on the small screen with the serial ‘Yeh Rishta Kya Kehlata Hai’. In this serial, he is seen falling in love with actress Pranali Rathore, but even before that he has been seen romancing onscreen with many famous actresses.

Harshad Chopra and Sriti Jha: Harshad Chopra was seen romancing Sriti Jha in the famous serial ‘Dil Se Di Dua Saubhagyavati Bhava’. Harshad Chopra played the role of Raghav in this serial. People liked the chemistry of Harshad and Sriti. At that time there were also reports in the media that both were dating each other. People were very eager to see him onscreen as well as offscreen.

Harshad Chopra and Aditi Gupta: Harshad Chopra was seen opposite Aditi Gupta in Ekta Kapoor’s serial ‘Kis Desh Mein Hai Mera Dil’ coming on Star Plus. The pair of both in the show was well-liked by. Harshad and Aditi were seen in the role of Prem and Heer in this show. Both gained tremendous popularity after this show.

Harshad Chopra of ‘Yeh Rishta…’ has romanced onscreen with these actresses