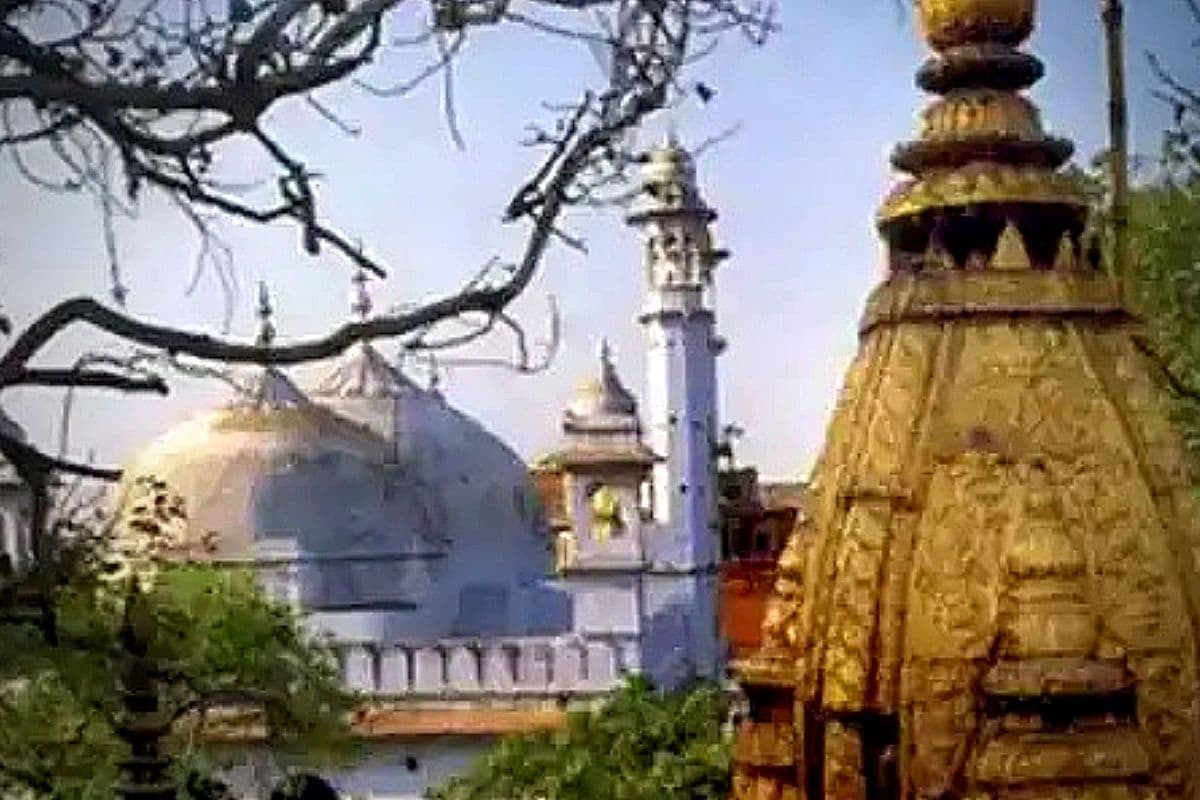 Let us know what the parties who said in their petition filed in the court, who had claimed ownership of the Gyanvapi mosque. This petition has been filed on behalf of Lord Visheshwar in Varanasi by Vijay Shankar Rastogi, resident of Varanasi and others in the role of next friend.

Ehtesham Khan
Varanasi. Varanasi civil judge Ashutosh Tiwari on Thursday ordered that a five-member team of the Archeological Department surveyed the Gyanvapi mosque (Gyanvapi mosque) and submit its report to the court. This order is considered important because the court action in the Ram Janmabhoomi Babri Masjid dispute was started in a similar way. In the final decision of this case, the report of the Department of Archeology was given importance.

Let us know what the parties who said they owned the Gyanvapi Mosque said in their petition filed in the court. This petition has been filed in Varanasi on behalf of Lord Visheshwar by Vijay Shankar Rastogi, resident of Varanasi and others in the role of next friend.

The story of Emperor Akbar is mentionedThe history of this Vishwanath temple or Visheshwar temple and Gyanvapi mosque has been told in the petition. It has been said that once during the time of Emperor Akbar, Varanasi and its surroundings had a severe drought. The emperor urged all religious leaders to pray for rain. A request was also made to the religious teacher Narayan Bhatt of Varanasi. It was rained within 24 hours after Narayan Bhatt prayed. Emperor Akbar was very happy with this.

Narayan Bhatt sought permission from the emperor to build the temple of Lord Visheshwar. Emperor Akbar ordered his finance minister Raja Todar Mal to build the temple. And thus the temple of Lord Visheshwar was built in Gyanvapi area. This entire knowledgeable area is spread over one bigha, nine biswa and six dhur. According to the belief, Lord Visheshwar himself had dug a pit with his trident and built a well which is still present today. There are four pavilions in the Gyanvapi campus. Religion was studied here.

Aurangzeb was given incorrect information
It is written in the petition that on 18 April 1669, someone gave the wrong information to the then King Aurangzeb. Gai complained to the emperor that superstition is being taught in the temple. Then Aurangzeb ordered the temple to be broken, which is mentioned in Ma Asir-e-Alamgiri written in Arabic language. This book is present in the Asiatic Society of Bengal in Kolkata.

There has been a dispute between Hindu and Muslims
Since then there has been a dispute among Hindus and Muslims about this matter. The first riot in this regard took place in 1809. Most of the controversy has occurred due to Muslims offering prayers in the temple area outside the mosque. British officers have given different opinions to the government from time to time. The petition claimed that the British had given the entire land to the Hindus in 1928. On this basis, the Hindu parties are seeking their ownership over the entire knowledge base.

However, this matter is still pending in Allahabad High Court. According to the Place of Worship Act of 1991, the religious place which was in the situation on 15 August 1947 will remain the same in the future. By citing this law, Muslim parties have demanded the Allahabad High Court to dismiss the case lodged in the lower court. At present, the lower court may have ordered the survey of the Gyanvapi mosque, but the High Court has to decide on this further.

Silence …. can you hear it? Film Review: You can avoid this film without making a sound 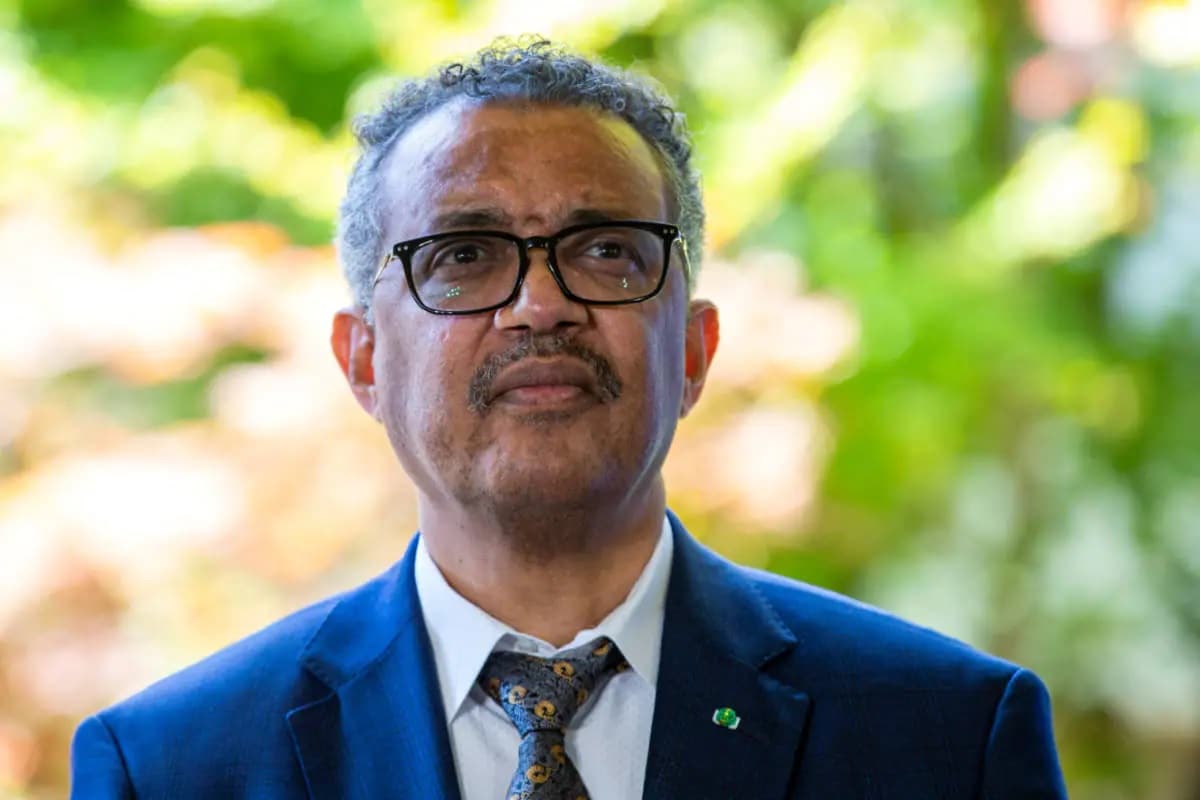 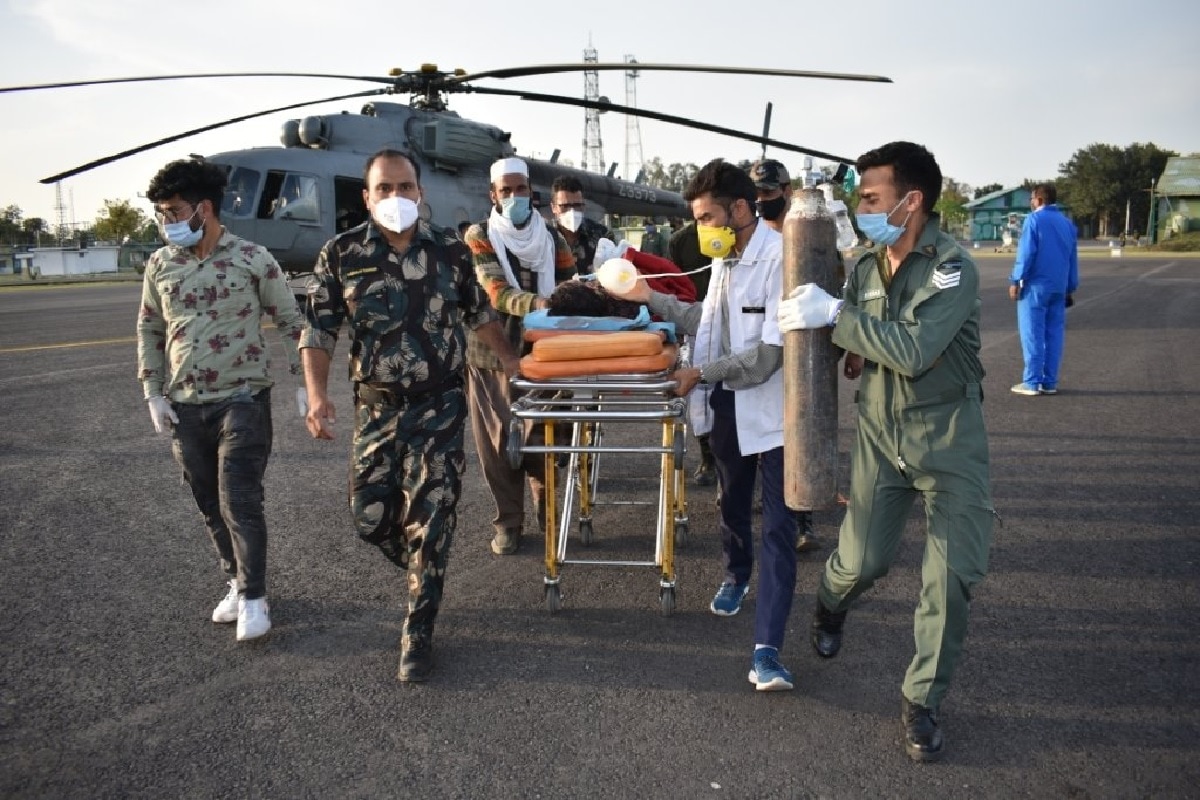 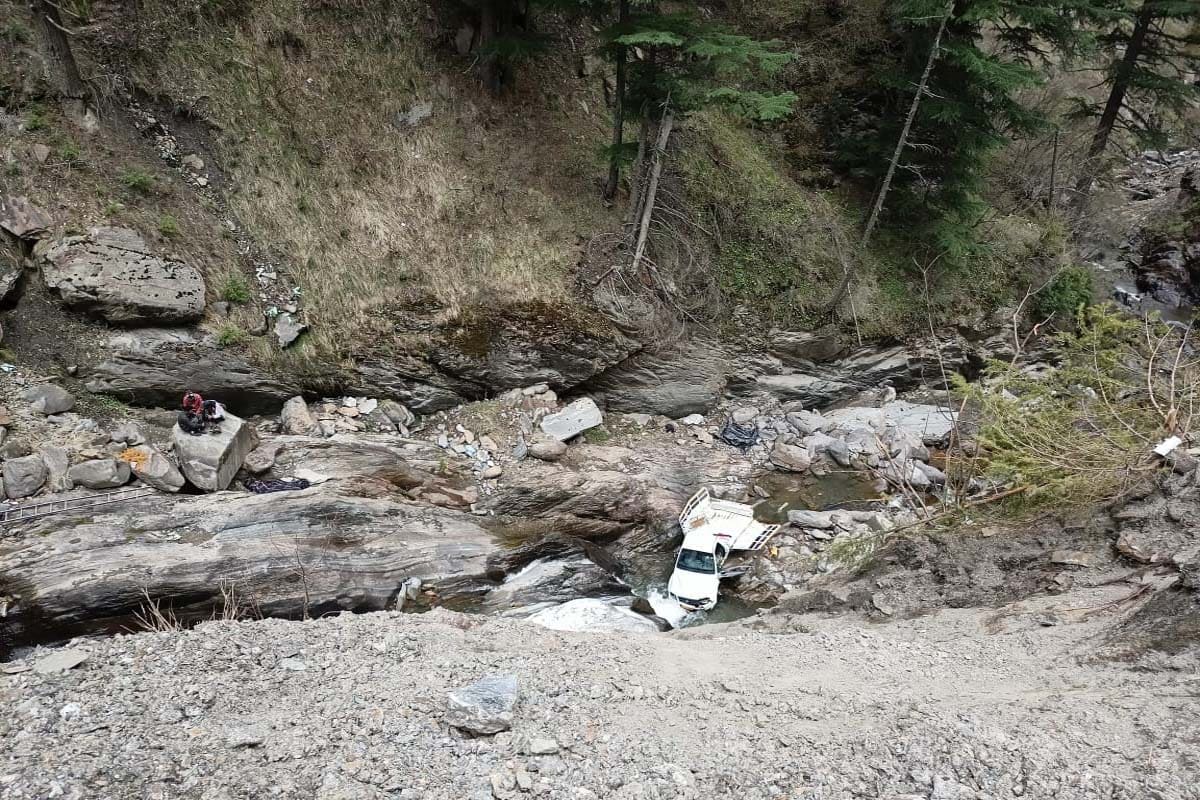 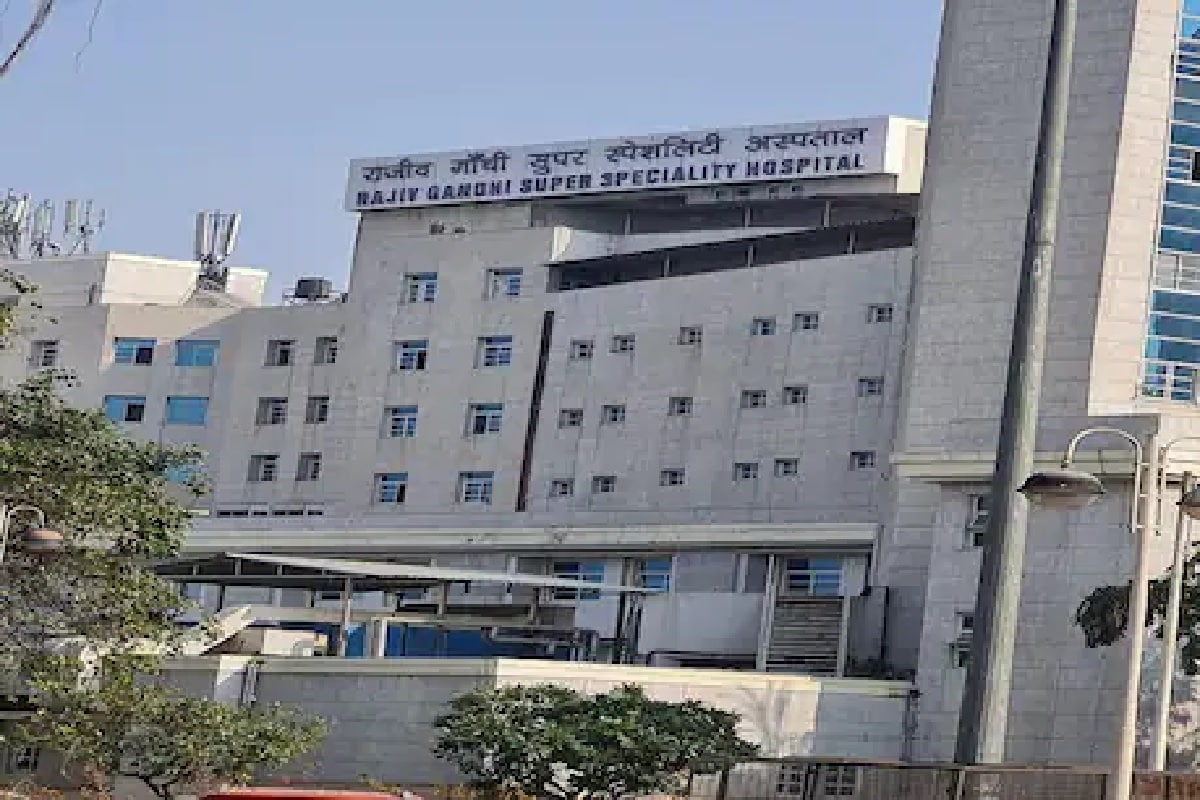 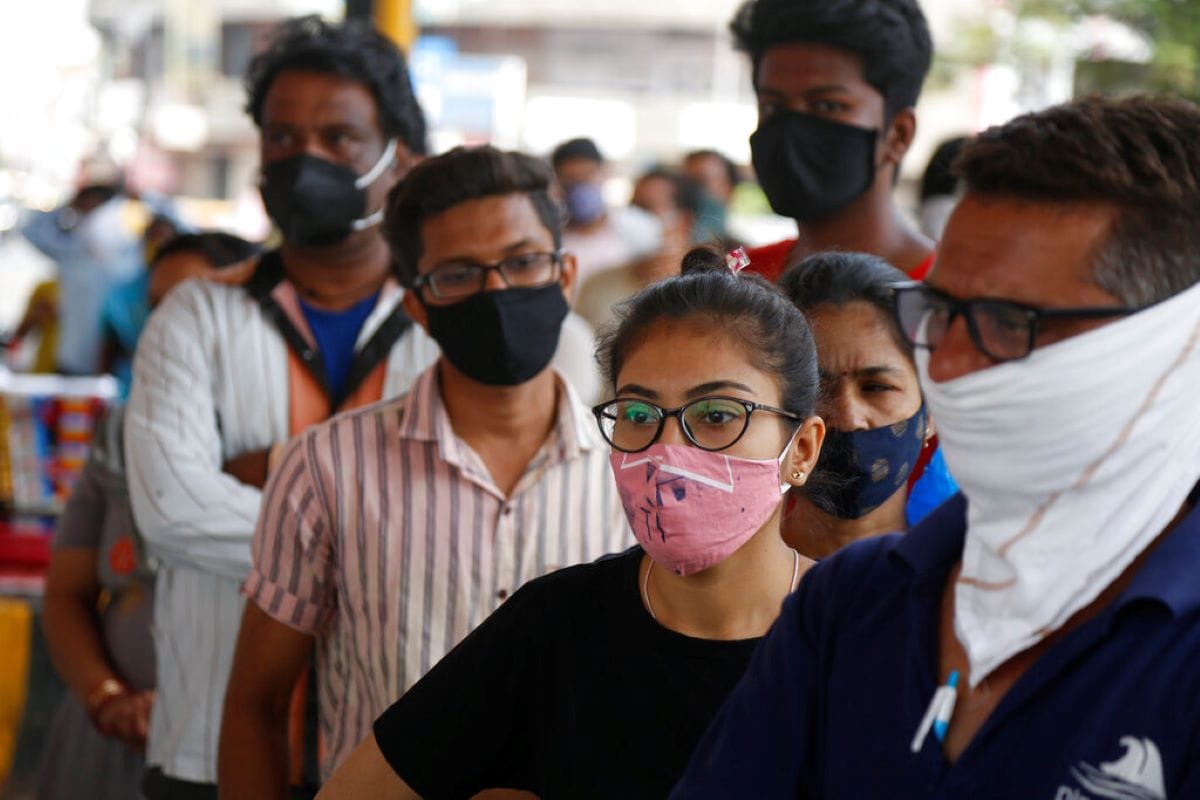 There is a slight decrease in corona case in Maharashtra, more than 11 thousand cases in 24 hours in Delhi

Your salary structure will change from July 2021, the state governments will decide on the new labor card 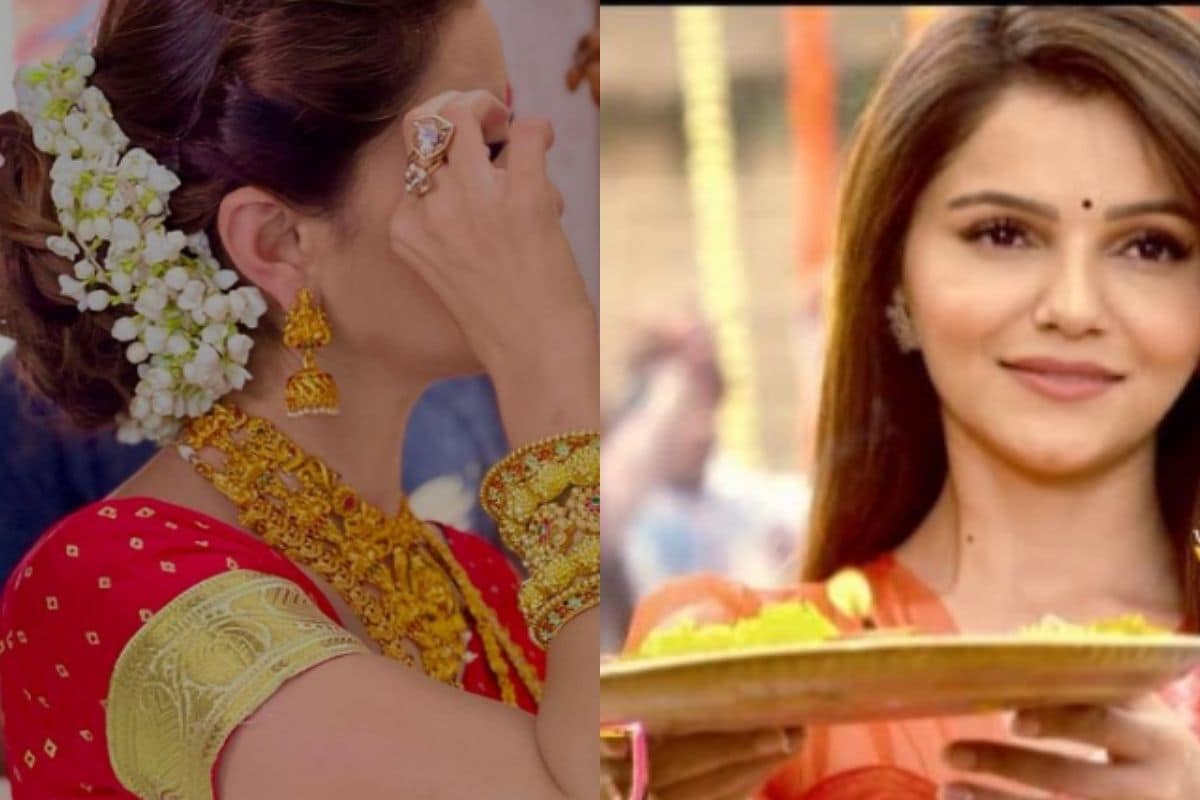 Rubina Dilac will be seen again in Shakti, Soumya’s picture from the set of the show

Indian Railway: Railways introduced new facility for railway passengers, there will not be trouble in long journey – 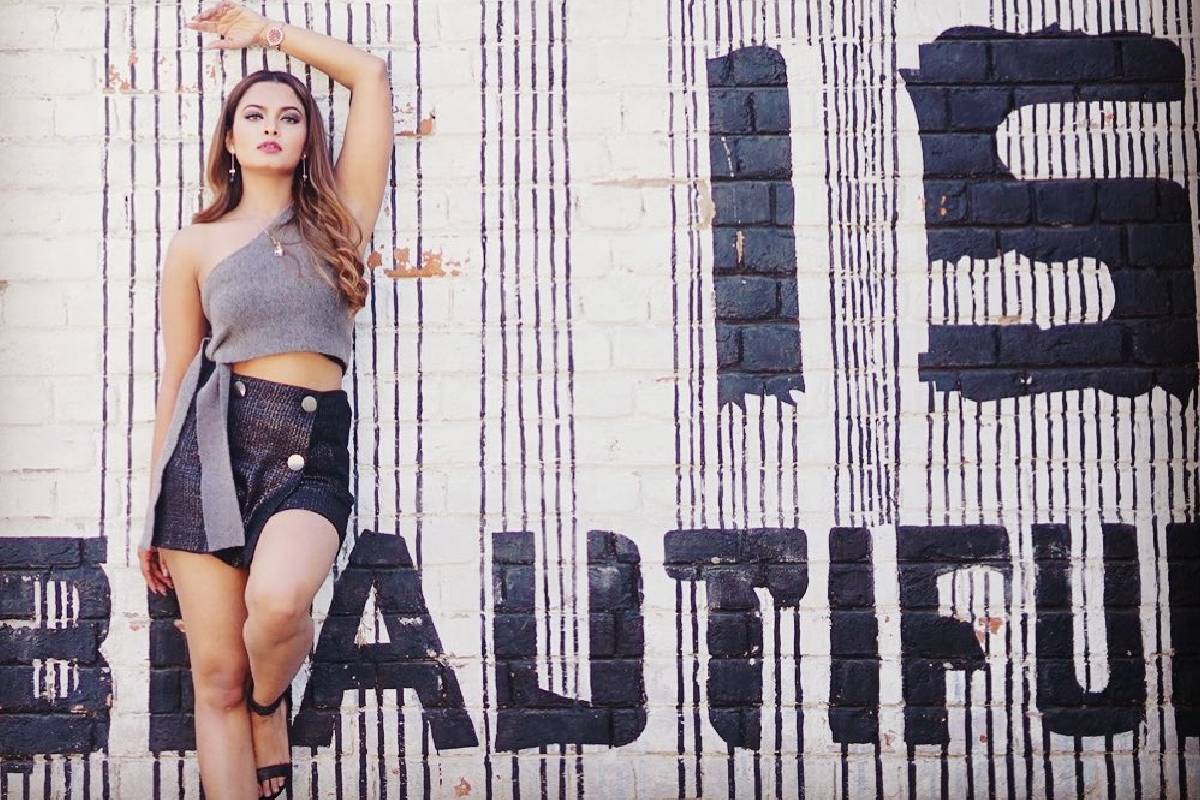 Bhojpuri actress Neelam Giri is the expression queen, fans watching the video asked – when will you come to the movies?

COVID-19 effect: these old popular TV shows can be seen after Ramayana, Mahabharata

Buy great smartphones for less than 7 thousand rupees, these are the top options