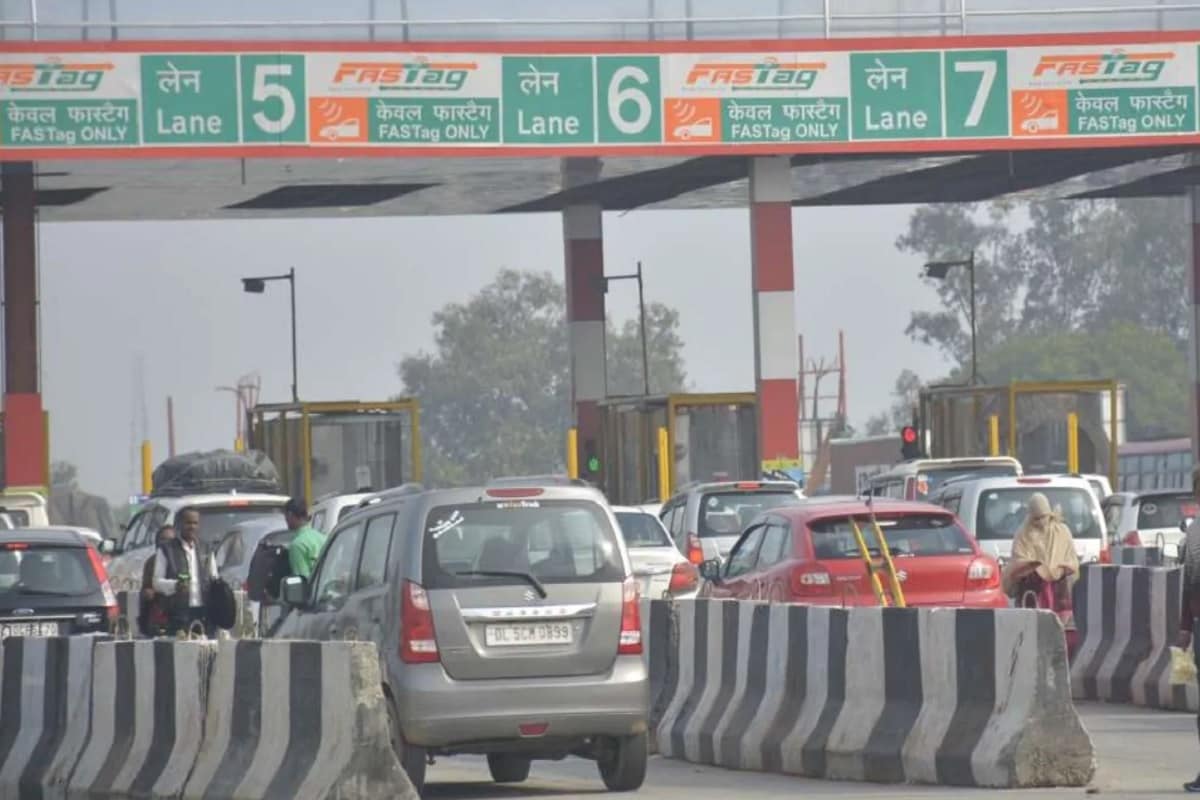 Cars, buses, trucks, or other types of private and commercial vehicles, except two-wheelers, must compulsorily fastag while passing through the toll plaza

The government has given a big relief for vehicles not fasting. Such vehicles will now be able to leave by paying cash from the toll plaza of the National Highway till 15 February. However, after this the government is also preparing to take strict action against vehicles without fastag.

new Delhi. The Central Government has given relief to vehicles without FASTag. Such vehicles will now be able to leave from the toll plaza (Toll Plaza) of the National Highway by 15 February by paying cash. From 16 February, it has been decided to make fastg mandatory in all toll plazas, ie cash lanes will be closed.

Along with this, the government is also preparing to take strict action against vehicles without fastag, so that all four vehicles are fastened. The government had earlier decided to end the cash lane at the toll plaza of Toll National Highway from January 1, but keeping in mind the problems caused by people, this date has been extended to February 15.

Fastag will be mandatory for these vehicles
Cars, buses, trucks or other types of private and commercial vehicles, except two-wheelers, will have to be compulsorily fastened while passing through the toll plaza. Vehicle owners have many options to buy Fastag. It can be purchased from any toll plaza of National Highway across the country. For this, you have to show the RC of your vehicle. Apart from this, you can buy from Fastag banks, Amazon, Paytm, Airtel payment bank etc. In banks, you can buy Fastag from SBI HDFC, ICICI, Axis Bank and Kotak Bank.

Also read: Gazak is cheaper this time than last year, yet there are less customers in the market

How much does fastag cost?
Its price also depends on where you are buying it from. Every bank has a different policy regarding fastag fees and security deposits. You can buy Fastag from Paytm for the car for 500 rupees. There will be a refund of 250 rupees security deposit and a minimum balance of 150 rupees. At the same time, if you buy it from ICICI Bank, then for this you will have to pay a deposit amount of about one hundred rupees and two hundred rupees. In this, a balance of 2 hundred rupees will have to be kept.

How can fastag recharge
There are two ways to recharge it. The first way is to download the Fastag wallet created by the bank from which you are buying Fastag in your smartphone and recharge it with internet banking, credit card or debit card. The second way is that you can recharge it with a mobile wallet like Paytm, PhonePe. Apart from this, you can also recharge with Amazon Pay and Google Pay.

The teaser of Parineeti Chopra’s ‘The Girl on the Train’ came out, will be released on Netflix on February 26 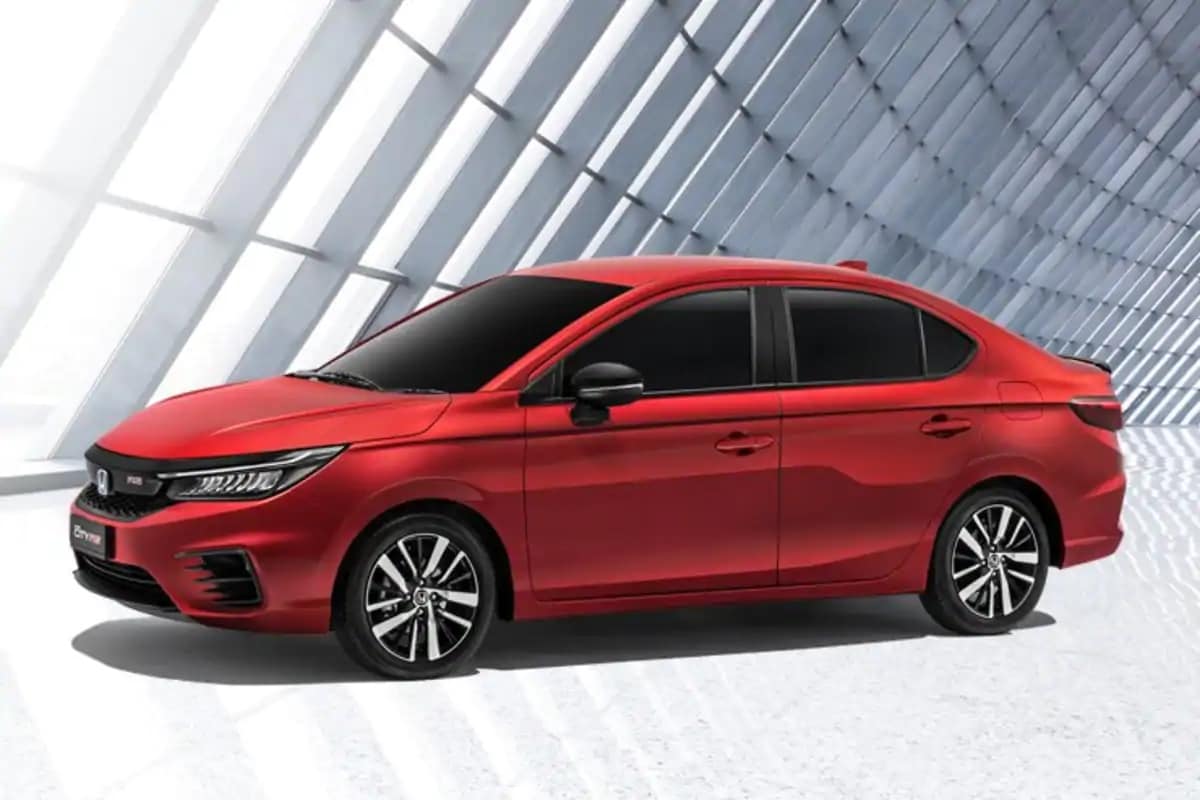 US President Joe Biden to travel in Air Force One and The Beast car, know his features – Hindi 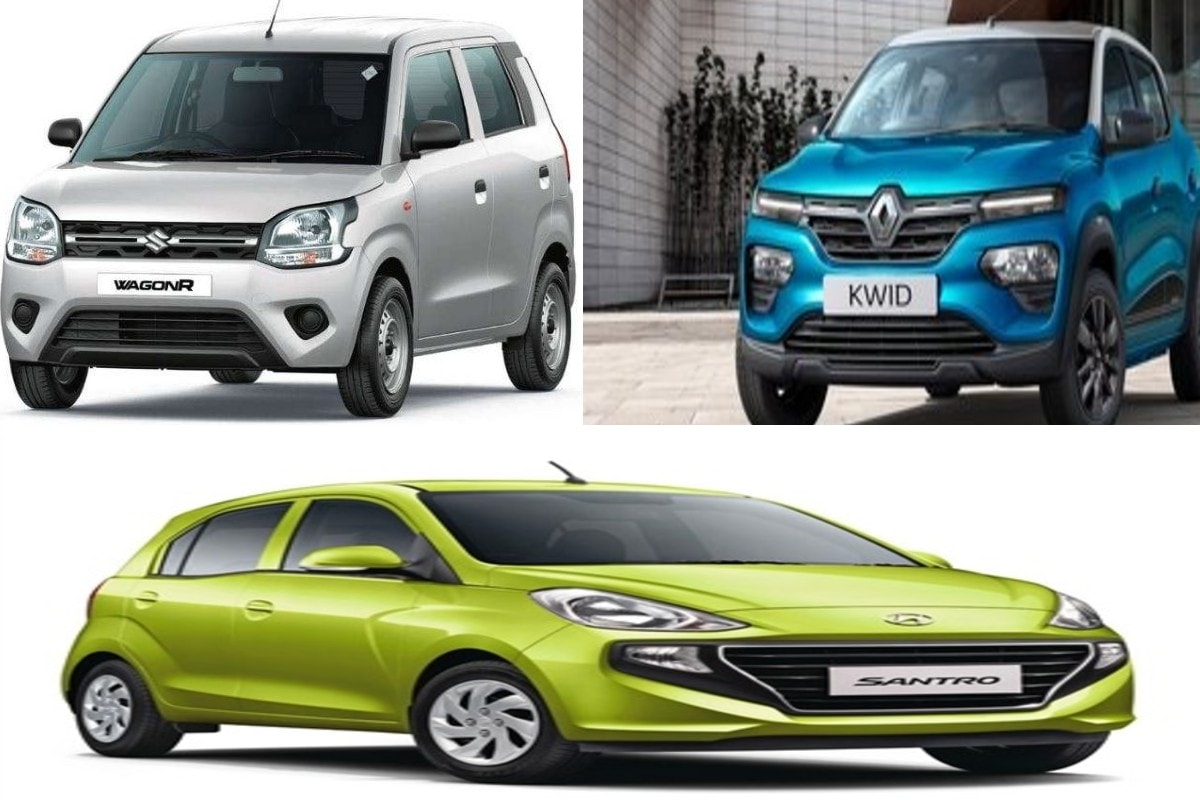 Best car from Maruti, Hyundai and Renault, which is the best in mileage – Hindi 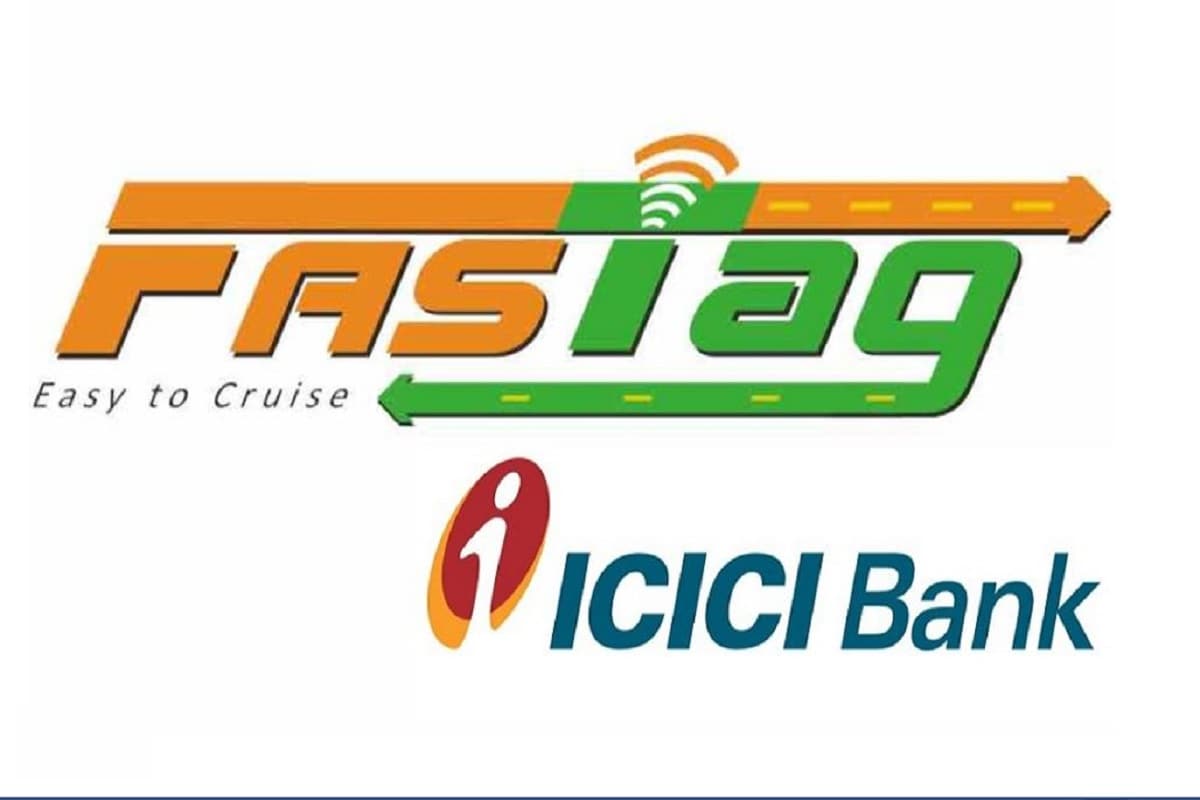 Good news for crores of customers of ICICI Bank! Now you will get such a sitting at home FASTag – Hindi

Tesla's customized cars will be made in India, booking for Model 3 will begin soon, know how much the price will be! 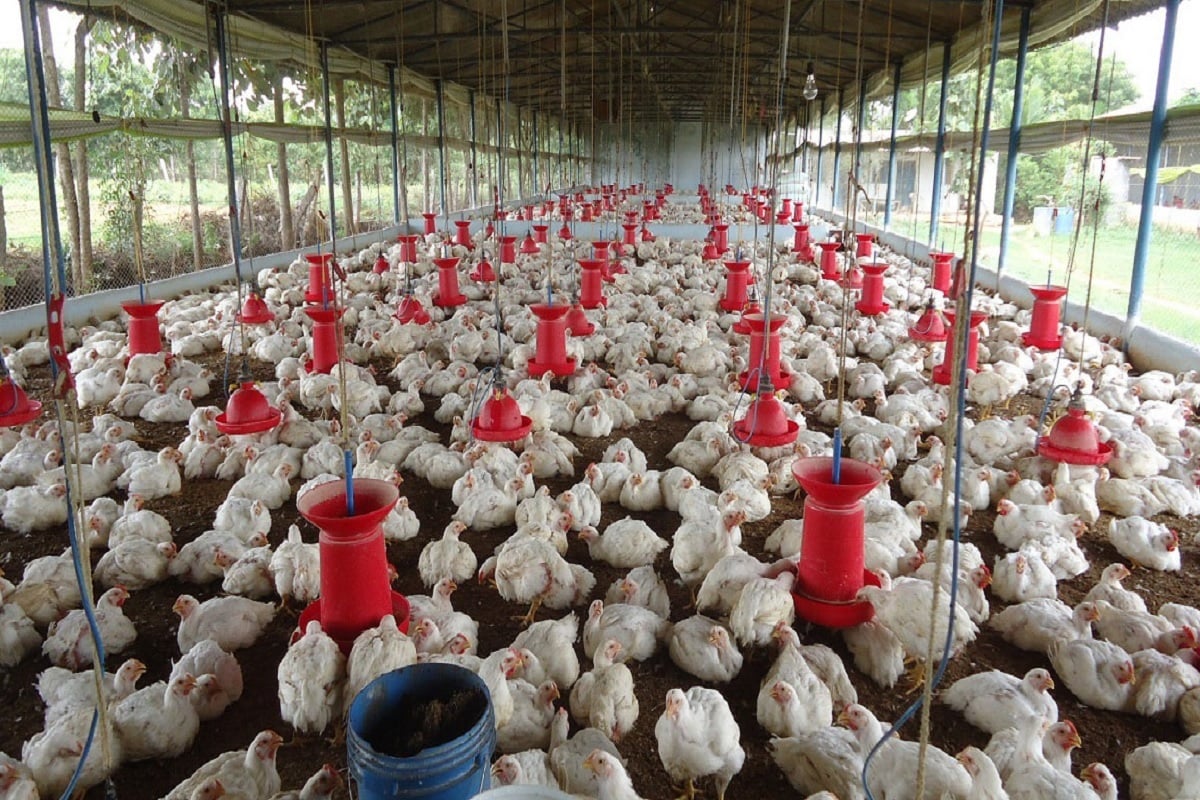 M&M removes more than half of North American plant workers, know why this decision had to be taken