Google this service will soon be closed, transfer your data or else delete 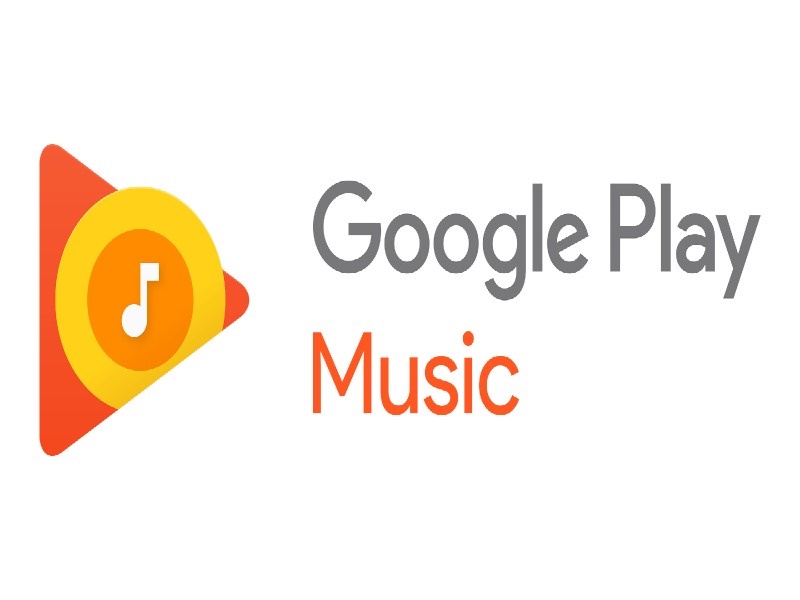 Google is now sending emails to its users as well. In which it has been asked to transfer the data of the Play Music App to the YouTube Music App. This includes the users’ music library and purchased songs. Once the data is deleted, it cannot be recovered. The major reason for the discontinuation of Google Play Music is the increasing competition. Many music apps have come in the market at this time. Such as spotify, amazon prime music, jiosaavn, wynk, etc. Explain that Google launched Play Music on 16 November 2011.

How to transfer your data

If you want to transfer the data of your Google Play Music, you can do it with the help of a mobile app or by visiting music.google.com. Data transfer option is being given on mobile app and website. Where your data can be transferred to YouTube music or elsewhere.

Even a music library can be downloaded and deleted. On downloading music from the app, there will be an option for export in it. Let us know that in October last year, the company started work on shutting down the Google Play Music app. It was discontinued on 3 December 2020. Now it is being completely removed.

Hydrogen-fueled bus to run between Delhi and Jaipur, know who will operate it - News18 Hindi Tata to launch SUV under 6 lakh rupees, will compete with Creta, Celtos and Ignis –

Honda scooter is no less than a superbike, know its price and features –

If you want to lose weight, walk daily, heart will also remain healthy