Good hints for the economy! FPI invested Rs 5,100 crore in India in the first 8 days of the year 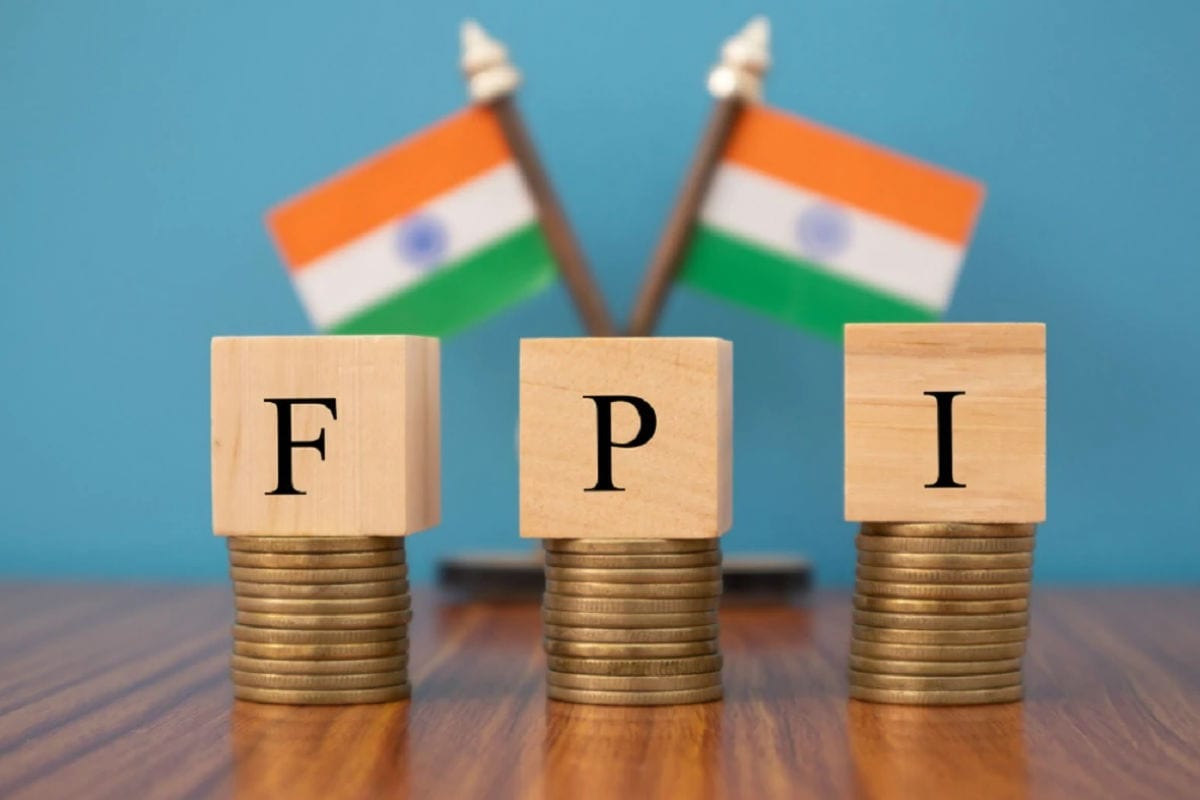 There was tremendous investment in the third quarter through FPIs.

Within the country after the Corona epidemic through FPI, it is the largest investment so far in such a short days. A big reason for this is also being told the expectation of reforming budget.

new Delhi. In the beginning of the year and the first 8 days of the third quarter, investment of Rs 5,156 crore has been done through foreign portfolio investors (FPIs) within the country. Experts believe that after the corona epidemic inside the country, this is the biggest investment ever in such a short days. A big reason for this is also being told the hope of reforming budget. According to the depository data, Rs 4,819 crore has been invested in equity and Rs 337 crore in debt segment through depository data. This investment has taken place in 6 business days.

Investment done on expectation of reforming budget According to S Ranganathan, head of research, LKP Securities, the investments made through FPIs in Indian markets. This has happened due to the expectation of the reforming budget in the coming days. At the same time, according to him, such good investment in the beginning of the third quarter also indicates improvement in the country’s GDP. Apart from this, he said that there has been a decrease in cases of Kovid-19 in India as compared to other countries. Whereas in other countries, the lockdown has been imposed once again due to increase in Corona cases. In such a situation, investors from all over the world are looking at the Indian market with an expectation.

Also read: Want to take a personal loan! So these banks are getting loans at the lowest interest rate

Investment increased due to recovery in GDP According to Grow’s co-founder Harsh Jain, the Indian market has seen a rapid recovery after lockdown. Due to which investment through FPI has increased rapidly in the country. According to him, the Indian market has been more influential than other emerging markets. VIK Vijaykumar, chief investment strategist at Geojit Financial Services, India, China, Russia and South Korea have been the preferred countries for investors through FPIs. According to him, the highest FPI investment in the country has been in IT and private bank shares. At the same time, he said that in the coming days of 2021, there is a possibility of investment in the country through FPI.Also read: 20 lakh ineligible beneficiaries got money in PM Kisan Yojana, information received from RTI

Expect more investment next week- Rasmika Ojha, Vice President, Fundamental Research, Kotak Securities, believes that at present there is normal investment through FPIs. Out of this, there was hope of going back in America after the result of the presidential election in Georgia but it did not happen. In such a situation, investment can be expected to increase through FPI in the coming week.

Bird Flu: Is it safe to eat chicken and eggs right now? Learn the answers to some questions related to bird flu Stake in BEML sales deadline rises to 22 March, company works in these areas

Is this just a rumor? Read, the truth of Shahrukh Khan being quarantined! Such is the house of actor Rajkumar Rao, which shows his personality

China, frightened by India-Japan-Australia and US alliance, said- ‘strongly opposes the Quad’

Are your hair getting thinner? Must adopt these measures