Goa Assembly Election: Seeing not getting ticket, Utpal Parrikar said – I will not sit silent if… 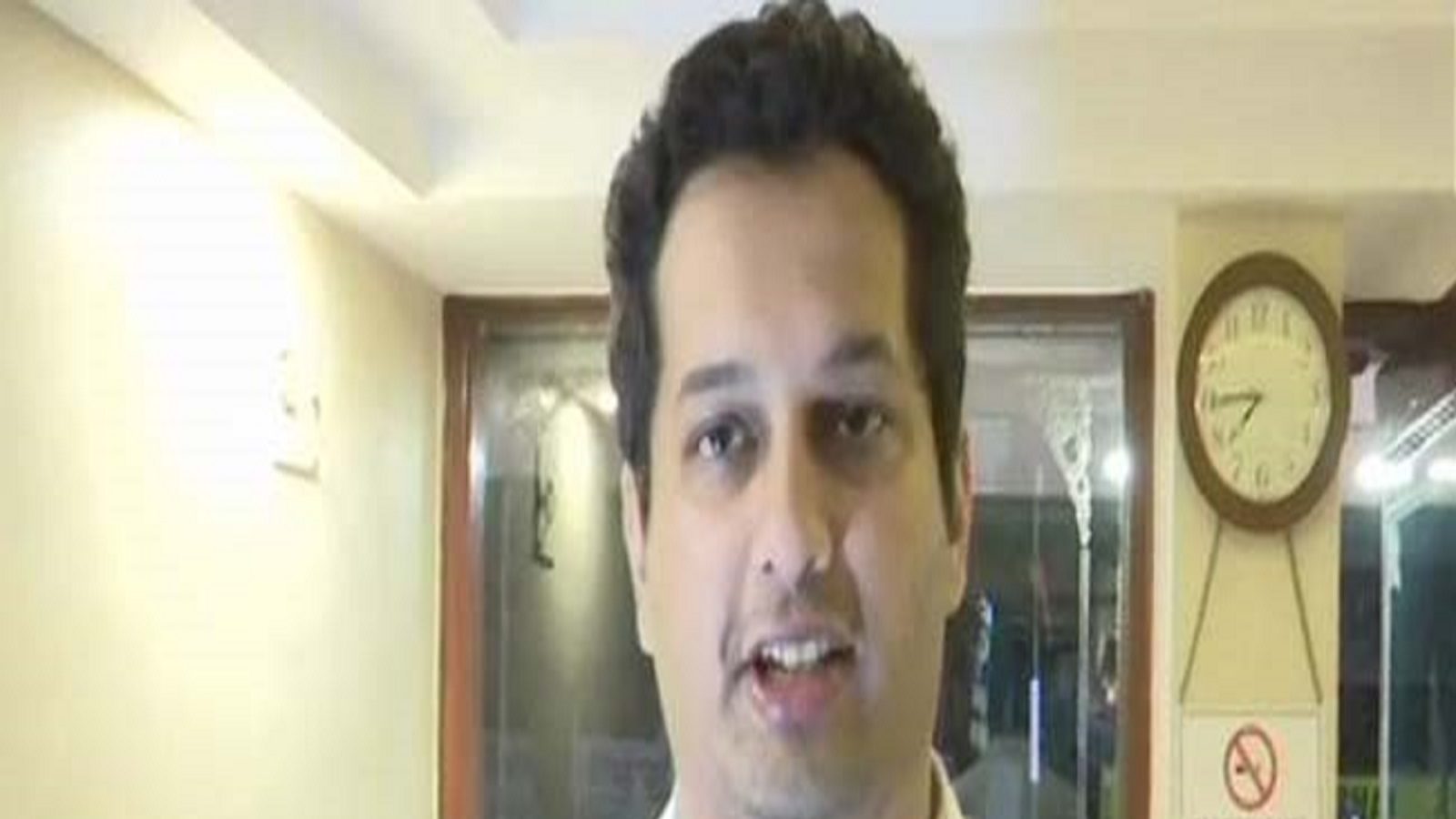 Panaji, Former Goa Chief Minister late Manohar Parrikar’s son Utpal has openly expressed his displeasure. The reason behind his displeasure is being told that the party is probably not going to give him a ticket in the Goa Assembly elections. After this he gave a clear signal to the party leaders, ‘I cannot tolerate what is happening in Goa politics these days. I will not sit silent. All these things have to change. That’s what I am trying to do.

Utpal Parrikar while talking to the media said, ‘Are we being suggested that the probability of victory is the only criterion for getting the candidature? Dedication to the party, honesty doesn’t matter? Character doesn’t matter? You are going to give ticket to a person who has criminal background and want us to sit quietly at home? This can not happen. It is not just about Panaji, this is happening all over Goa. I cannot let this happen. Utpal is asking for tickets from Panaji only. From here his father Manohar Parrikar won the assembly elections 4 times.

Utpal has given such a sharp reaction after the statement of senior Bharatiya Janata Party (BJP) leader Devendra Fadnavis. Goa’s party in-charge Fadnavis had said on this Wednesday, “No one can be given ticket for the Goa Assembly elections just because he is the son of a leader.” Voting is to be held in a single phase for the Goa Assembly Election on February 14. For this, the name of the party’s sitting MLA Atanasio Monserrate from Panaji seat is being put forward for the ticket. Utpal Parrikar is opposing them.

Goa Assembly Election: Seeing not getting ticket, Utpal Parrikar said – I will not sit silent if…