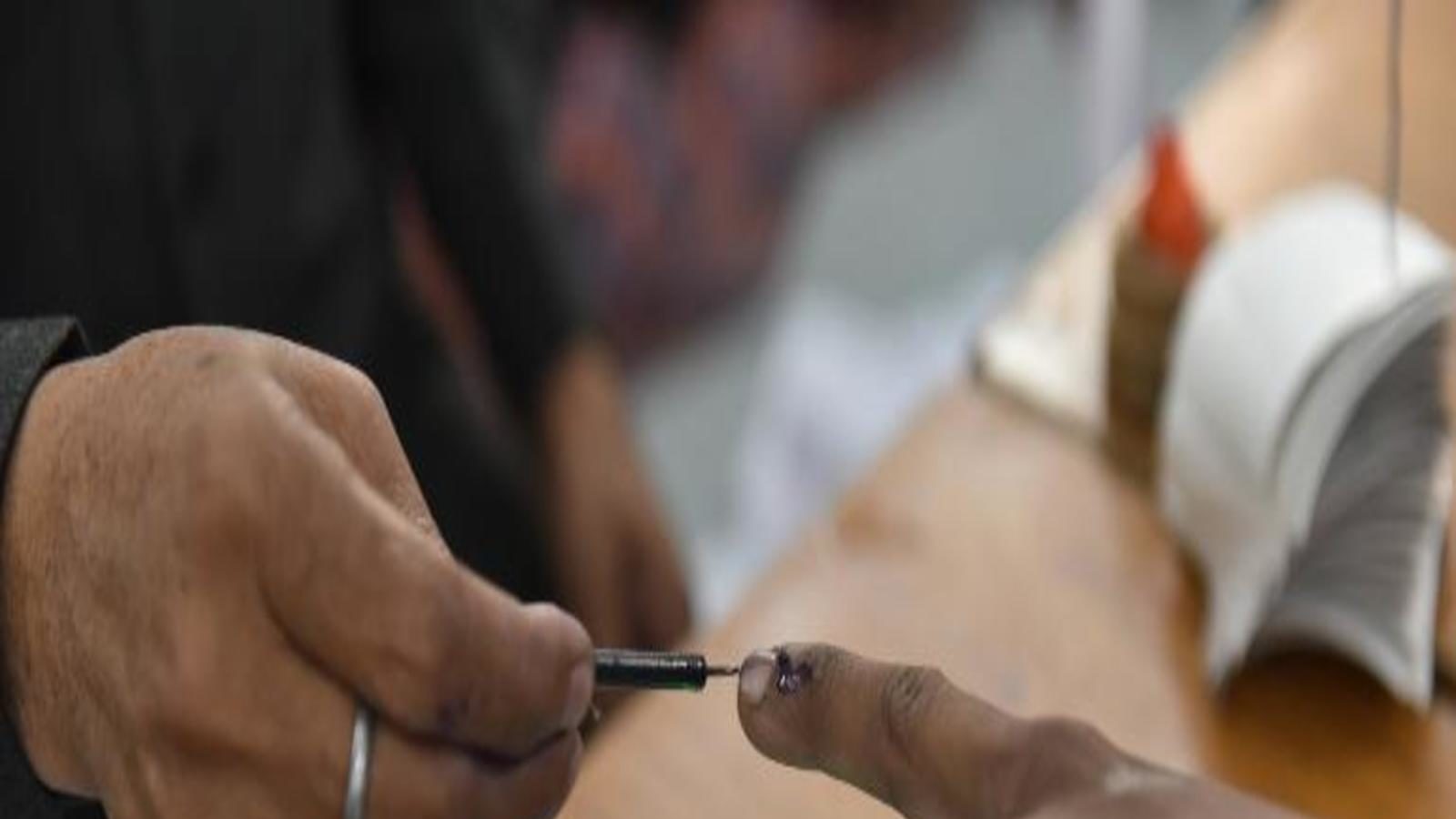 Goa Assembly Election 2022: The Mandrem Legislative Assembly seat is currently occupied by the Bharatiya Janata Party. Dayanand Sopte is the MLA from here. Dayanand Sopte was in Congress during the 2017 assembly elections. He had won the election on Congress ticket only. In 2017, Dayanand defeated BJP veteran and then Chief Minister Laxmikant Parsekar by 7119 votes. Dayanand got a total of 16490 votes in this election.

A year later, in October 2018, Dayanand Sopte left the Congress and joined the BJP. Along with this, he also resigned from Mandrem assembly seat. Therefore, by-elections were held here in 2019. Dayanand Sopte also won the by-election but this time the margin of victory was reduced. In the by-election, he defeated independent candidate Jit Vinayak Arlokar by a margin of 4803 votes. While Babi Shiva Bagkar of Congress was in third place.

If we look at the history of Mandrem assembly seat, it was initially dominated by the Maharashtrawadi Gomantak Party. From 1963 to 1989, only the candidates of Maharashtrawadi Gomantak Party were waving victory in this seat. For the first time in the year 1994, Sangeeta Parab of Congress party won. After this, BJP’s Laxmikant Paraskar was elected MLA from here for three consecutive terms.