GDA Housing Scheme 2021: On a first come first serve basis, you can get houses in these 10 schemes The GDA took several decisions along with implementing the ‘first come first serve’ scheme in its 10 schemes.

GDA Housing Scheme 2021: Ghaziabad Development Authority (GDA) has implemented ‘first come first serve’ scheme in its 10 schemes. There are 2134 houses in this scheme.

Ghaziabad There is good news for home buyers in Ghaziabad. The Ghaziabad Development Authority (GDA) has implemented the ‘first come first serve’ scheme in its 10 schemes. There are 2134 houses in this scheme. The plan is for the five pocket buildings of Madhuban Bapudham in the district as well as the Mandakini and Alaknanda apartments of Vaishali, Indraprastha Yojana, Chandrashila Yojana, Koyal Enclave and Sanjaypuri Yojana in Modinagar. The GDA has said that this scheme will generate revenue of Rs 750 crore.

‘First come first serve’ scheme will be implemented in these 10 schemes
The GDA took several decisions along with implementing the ‘first come first serve’ scheme in its 10 schemes. The plan that the authority had prepared for the sale of 9 thousand 445 square meters of Nehru Nagar Workshop was converted into a residential scheme, it has now been changed. Now GDA will build the park on this land.

The GDA has increased the prices of houses under the two schemes under the Affordable House Scheme.

Some macan will also be expensive
Along with this, GDA has increased the prices of houses under Samajwadi Awas Yojana and PM Awas Yojana under the Affordable House Scheme. Now, those who buy houses of Samajwadi Yojana will have to pay two and a half to four lakh rupees more. At the same time, the prices of houses under the Pradhan Mantri Awas Yojana have also been increased by one and a half lakh rupees. Now instead of 4.5 lakhs in this scheme, you will get a house for 6 lakh rupees.

GDA passed many proposals on Saturday
Several proposals were passed on Saturday under the chairmanship of GDA Mandalayak Anita C Meshram, including this one. District DM Ajay Shankar Pandey, GDA Vice President Krishna Karunesh, GDA Secretary, Additional Nagarayukta and other office bearers were present in the meeting.

Also read: Houses of these two schemes became expensive, now you have to pay so many lakh rupees more

On Saturday, the GDA proposed to increase the price of socialist houses built under Affordable Housing Scheme by about 15 per cent. After several hours of deliberations, the board agreed to the proposal. In Ghaziabad, 1056 houses have remained vacant in 2067 houses built under the Arphodable Scheme. Now the prices of these remaining houses will increase by 15 percent. Along with this, on Saturday also passed a budget of Rs 1001 crore for the financial year 2021-22. 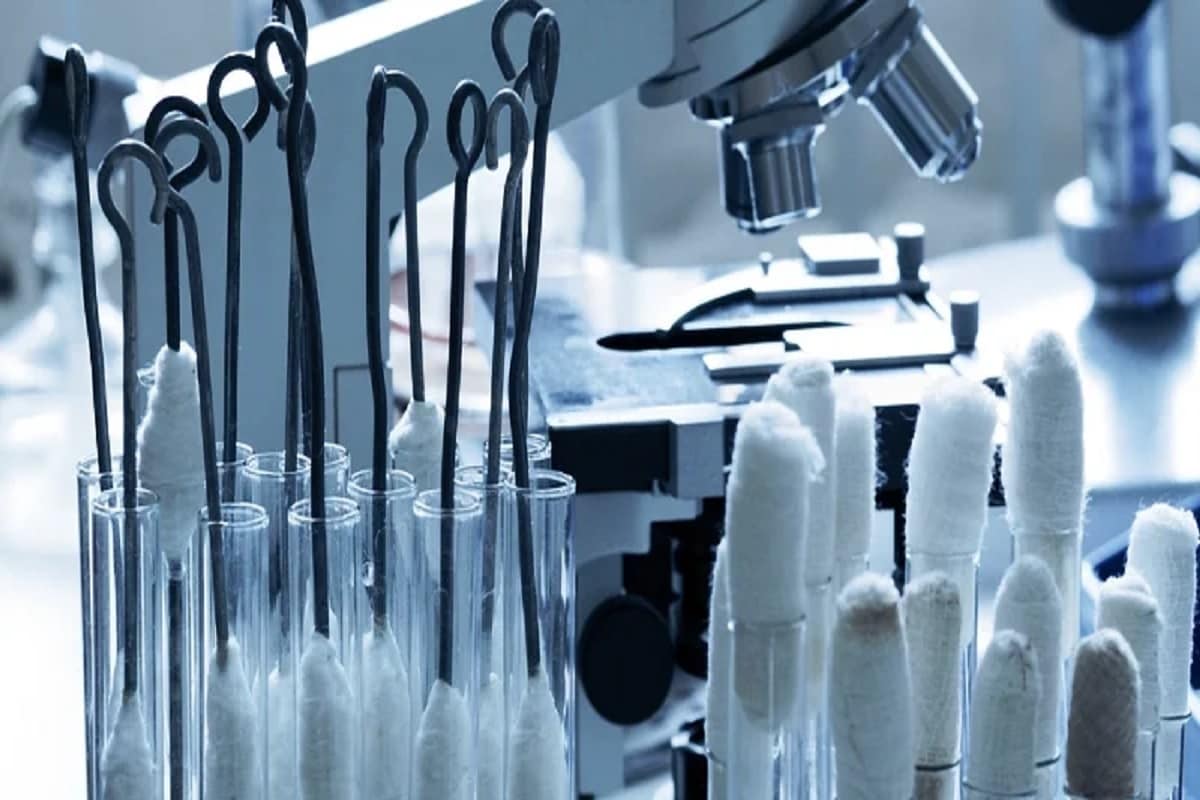 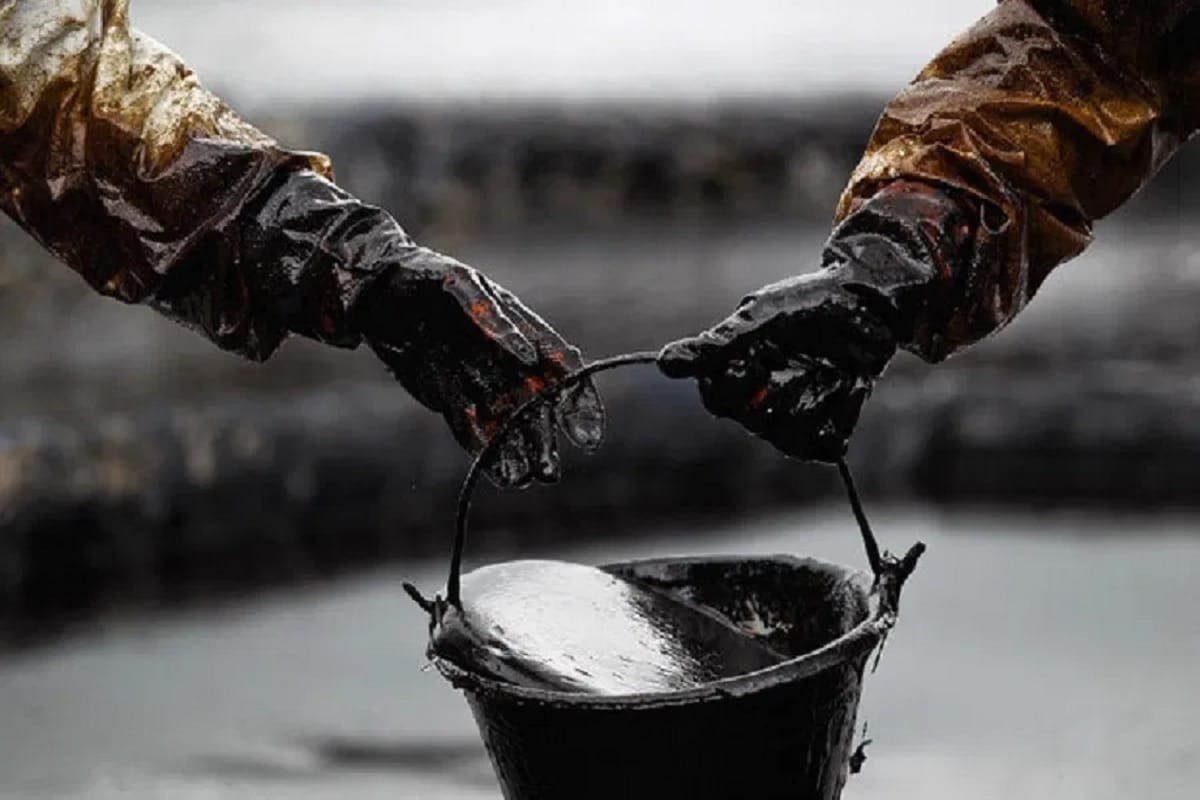 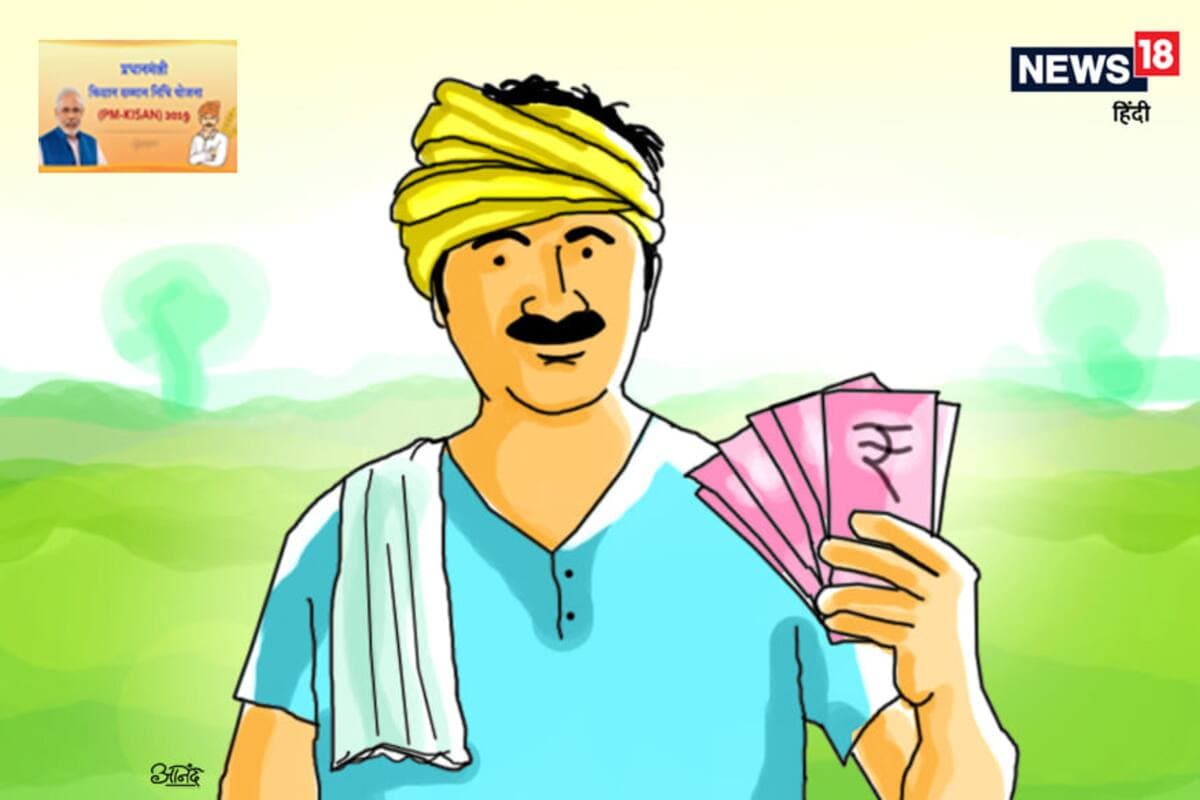 Follow these tips while applying red lipstick, Gorgeous will appear 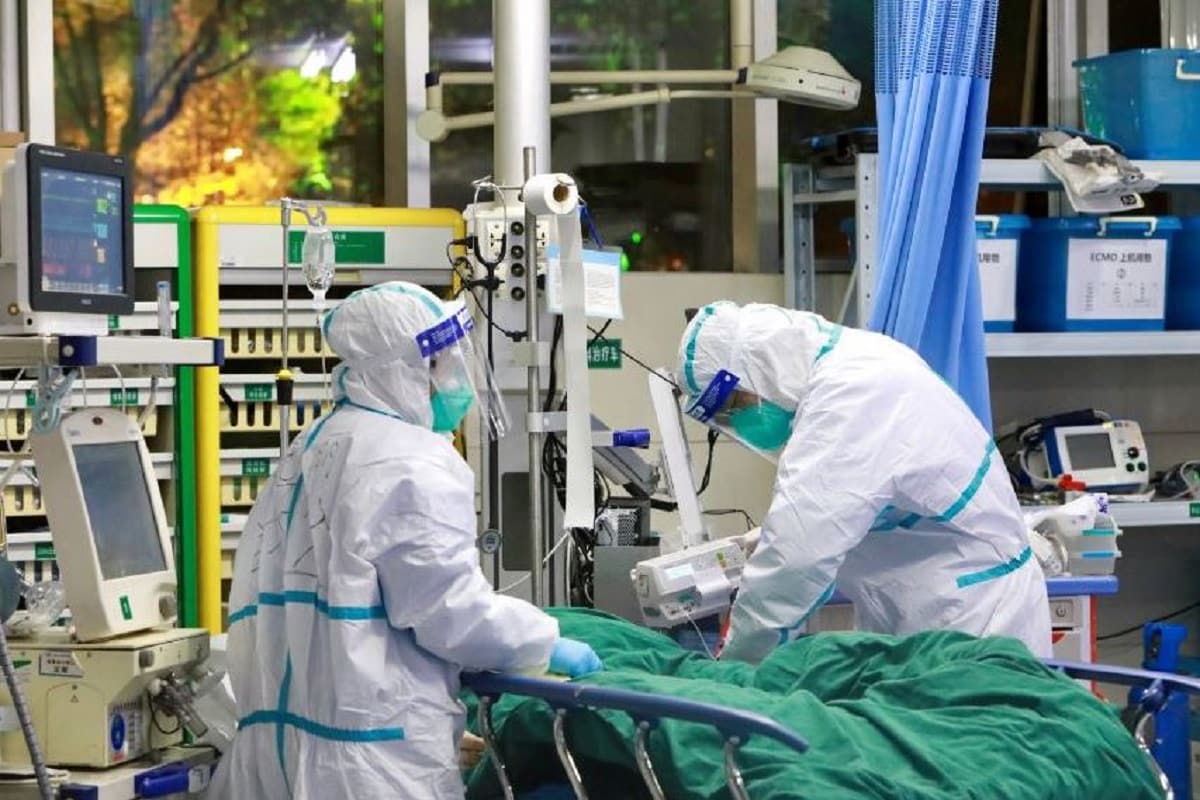 Butterfly and Yogasan are beneficial for everyone, learn from yoga expert Savita Yadav –

Good news for youngsters! There will be no problem of jobs in 2021, there will be heavy recruitment in these companies, more salary will be received