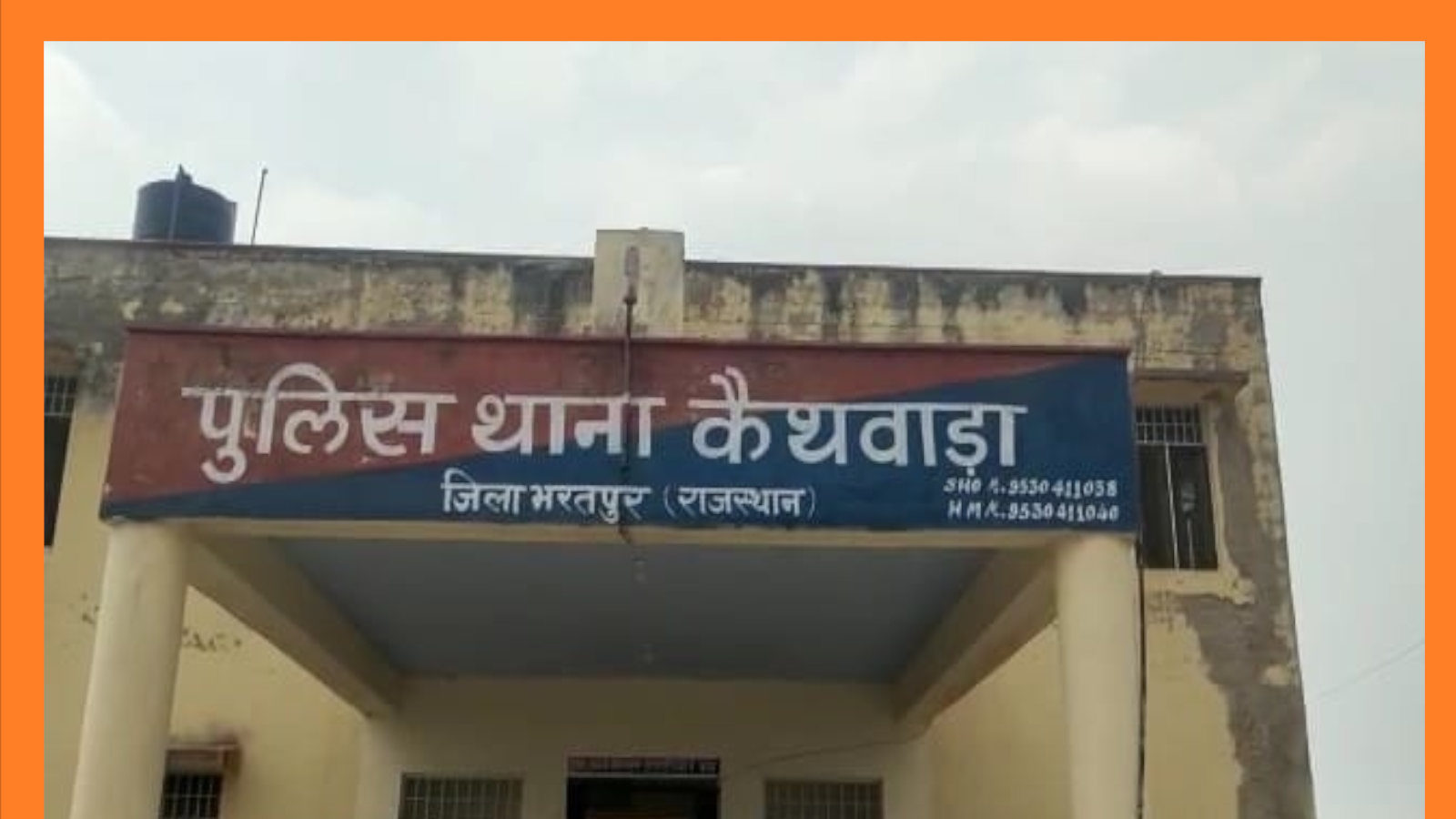 According to the Kaithwara police station, the incident of gangrape with the victim has come to the fore for a long time. The accused had gang-raped the girl and took obscene photos of her and also made videos. Later, the accused made them viral on social media.

The victim had fallen into depression due to fear of slander
The girl fell into depression after the gang rape and her photos and videos went viral on social media and she consumed poison at home on Monday afternoon. On coming to know about this, the relatives of the victim girl immediately brought her to the local hospital. He died there during treatment. The matter was informed to the Kaithawada police station late in the evening.

Post mortem conducted this morning
On this information, the police reached the hospital and inquired about the entire incident. After that the police registered a case in the evening itself on the complaint of the relatives. But due to nightfall, the post-mortem of the girl’s body could not be done. A medical board has been constituted to conduct the post-mortem of the dead body on Tuesday morning. The board is busy in the process of post-mortem.

from your city (Bharatpur) 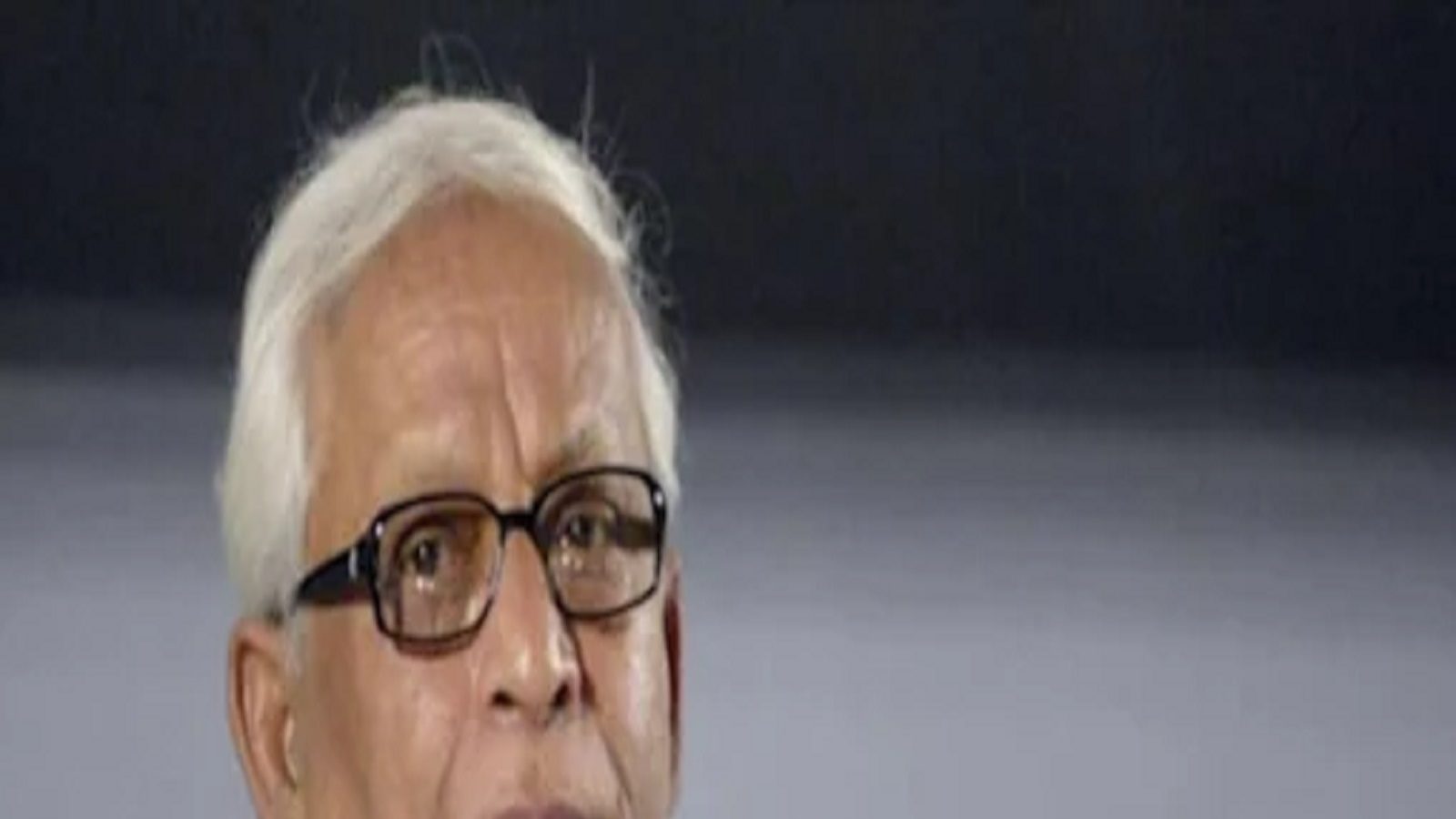