From ‘Gorkha’ to ‘Selfie’, Akshay Kumar is going to be busy in many projects even in the year 2022 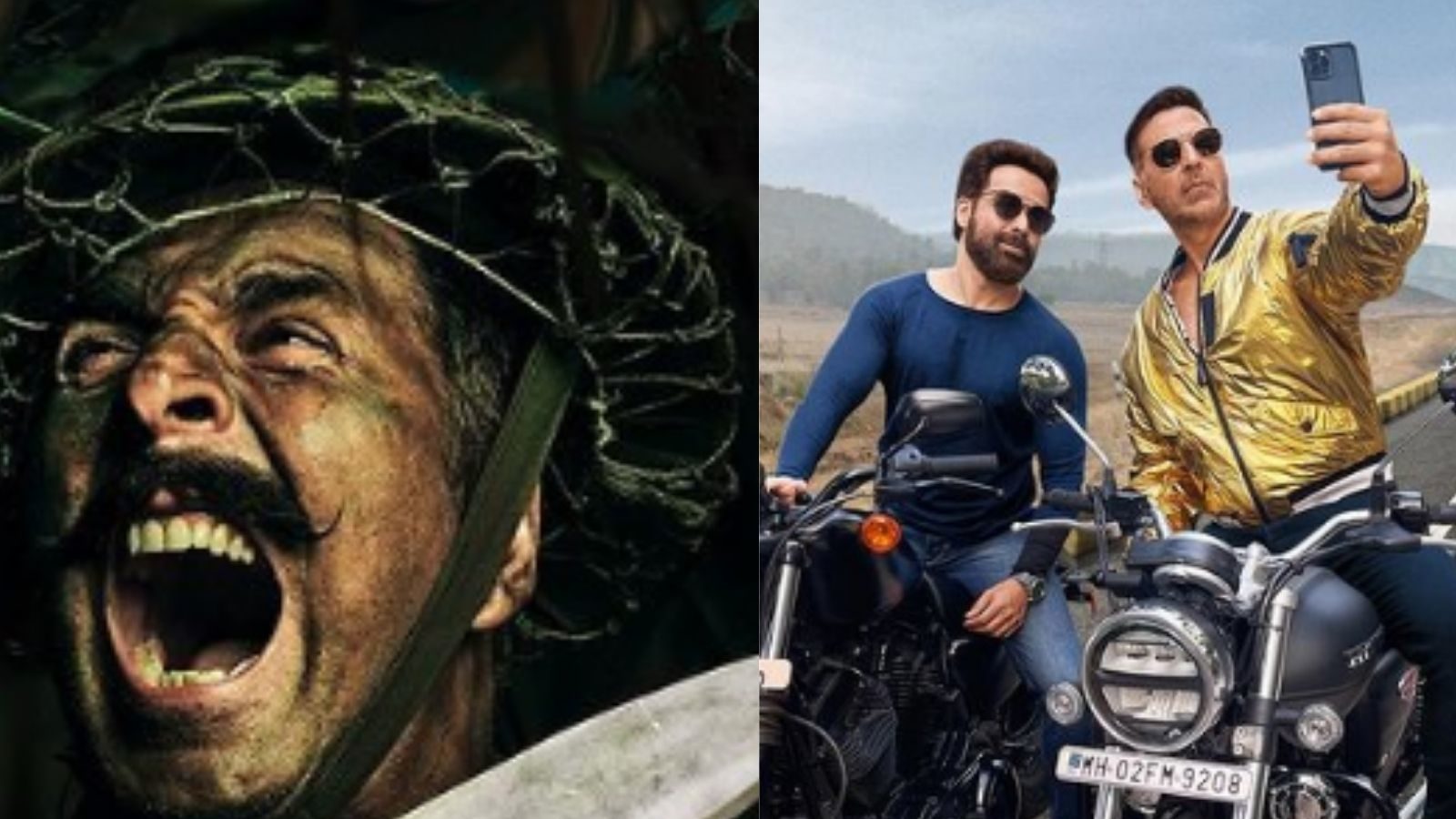 Akshay Kumar Continuously working in films. It is the result of passion for fitness and work that many films of Bollywood player Kumar were released in the last year i.e. 2021. ‘Sooryavanshi’, ‘Bellbottom’ and ‘Atrangi Re’ have been appreciated by the audience. A similar record is going to remain in the coming year as well. 54-year-old Akshay Kumar is going to be busy shooting for many projects in 2022. Seeing the way Akshay has a plethora of films, many new actors should be envious of their luck.


Also Read – 27 Years Of Karan Arjun: Mamta Kulkarni got angry on Shahrukh-Salman during the shooting!

Signing movies
Akshay Kumar is also going to start shooting for the film ‘Gorkha’ this year. Akshay is going to play the role of Major Ian in the biopic of the patriotic Major General Ian Cardozo. Apart from this, the shooting schedule of ‘Bade Miyan Chote Miyan’ is at the end of the year. Tiger Shroff will also be seen with Akshay in the lead role in this film with a budget of about 300 crores.

From ‘Gorkha’ to ‘Selfie’, Akshay Kumar is going to be busy in many projects even in the year 2022