Free hit on no ball in test cricket too! The bowler who took 600 wickets said a big thing 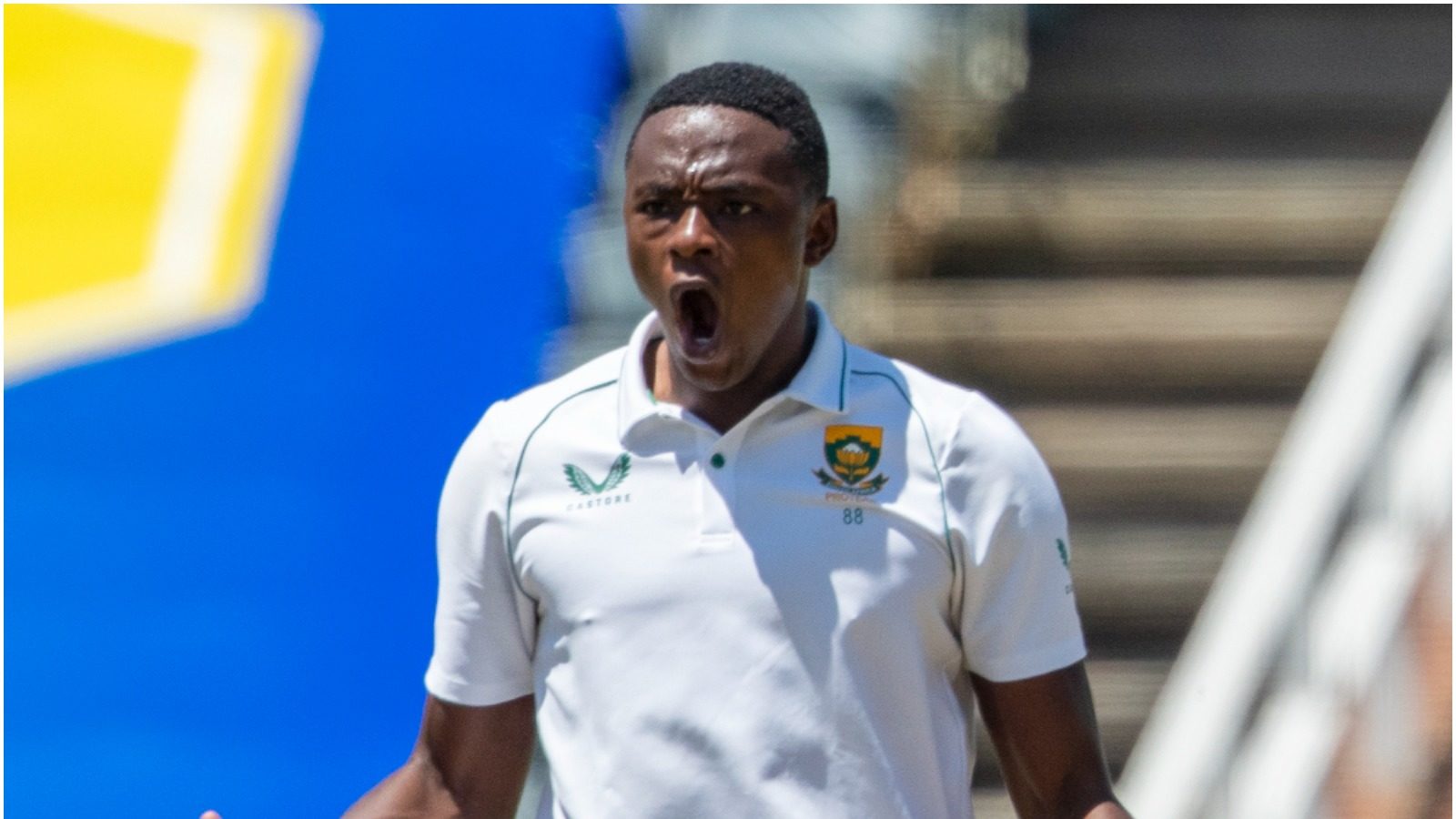 New Delhi. Former South African fast bowler Dale Steyn has suggested the introduction of the ‘free hit’ rule in Test cricket, saying it will help tail-batsmen avoid long overs in which bowlers bowl no-balls. In limited overs cricket, if the bowler hits a no-ball through a foot error, the batting team is given a free hit. Dale Steyn tweeted on Wednesday, ‘Free hit for a noball in Test cricket….what do you think? It will definitely help the bowlers to survive in those 7-8 balls (while batting) and sometimes 9-ball overs. The player is not given a catch or bowled out on a free hit.

He said, ‘It is enough for the tail batsmen to face 6 balls of a dangerous fast bowler of the top level.’ Steyn’s reaction to India and South Africa Between (India vs South Africa) She came during the final test. Jasprit Bumrah Also praised, who took 5 wickets for 42 runs. Dale Steyn said, ‘It will be interesting to discuss this. There is a good Test match going on here, in which Bumrah took 5 wickets and bowled well. Steyn has taken 439 wickets in test cricket while 618 wickets in first class cricket.

16 no-balls so far in the third test only

Dale Steyn’s argument seems to be quite correct as well. India and South Africa Between (IND vs SA) So far 16 no-balls have been bowled in just 2 days of the third test. South African fast bowler Kagiso Rabada alone has bowled 10 no-balls. Rabada has now bowled only 6 overs in the second innings and has bowled 5 no-balls.

The third Test is in exciting shape right now. In response to India’s 223 runs, hosts South Africa scored 210 runs in the first innings. In this way, Team India got a lead of 13 runs. At the end of the second day’s play, India made 57 for 2 wickets in the second innings. In this way, his total lead has become 70 runs. The three-match series is currently tied at 1-1.

Free hit on no ball in test cricket too! The bowler who took 600 wickets said a big thing