Foxconn’s Chennai iPhone Plant Will Open From Today! Know whether the production of iPhone 13 will start?

New Delhi. iPhone manufacturing plant is being opened from today. The Foxconn plant at Sriperumbudur near Chennai was shut down on December 18, 2021. This happened when 250 employees got food poisoning. However, Foxconn and Apple have yet to officially confirm the reopening. This information has come through a Reuters report which states that the plant is reopening from January 12. At present, this plant is being reopened with 100 workers. But it may take up to two months to reach its full potential. No information has been given about the resumption of iPhone production.

Price leaked before iPhone SE 3 launch, know with which possible features it will be introduced

Selvaperunthagai, a member of the state assembly, said Tamil Nadu Chief Minister MK Stalin told the assembly late on Friday that the plant would reopen on Wednesday, the report said. The plant was closed while Foxconn and Apple were testing local production belts for the iPhone 13.

Previous reports said that Apple was planning to produce the iPhone 13 and iPhone 13 Mini in India. But this plant was about to be closed when this process was started. Now it remains to be seen whether this deadline is extended or not.
The Foxconn plant also made the iPhone 12, iPhone 11 and iPhone XR. The iPhone SE 2020 is also manufactured in India, but was managed by Wistron, Apple’s other contract manufacturer, from a plant near Bengaluru.

Vivo has made fun of inflation, there is a huge cut in the price of Vivo Y72 5G, see the new price

However, the Foxconn plant is still on probation and the living conditions of Apple workers will also be monitored. The company has said that as soon as we are sure that our standards are being met in every hostel and food area, the workers will start coming back gradually.

Flipkart Grand Gadget Days Sale is going on but Flipkart Sale will be live till tomorrow i.e. 26th...

Many times we forget our Gmail login password and then cannot access it. Today we have brought a...

PAN Card Update: Want to change name in PAN card? Work will be done in a pinch sitting at home, see how, where and what will have to be done

PAN Card Name Change Online: If you are an Indian citizen, then you must know that how important... 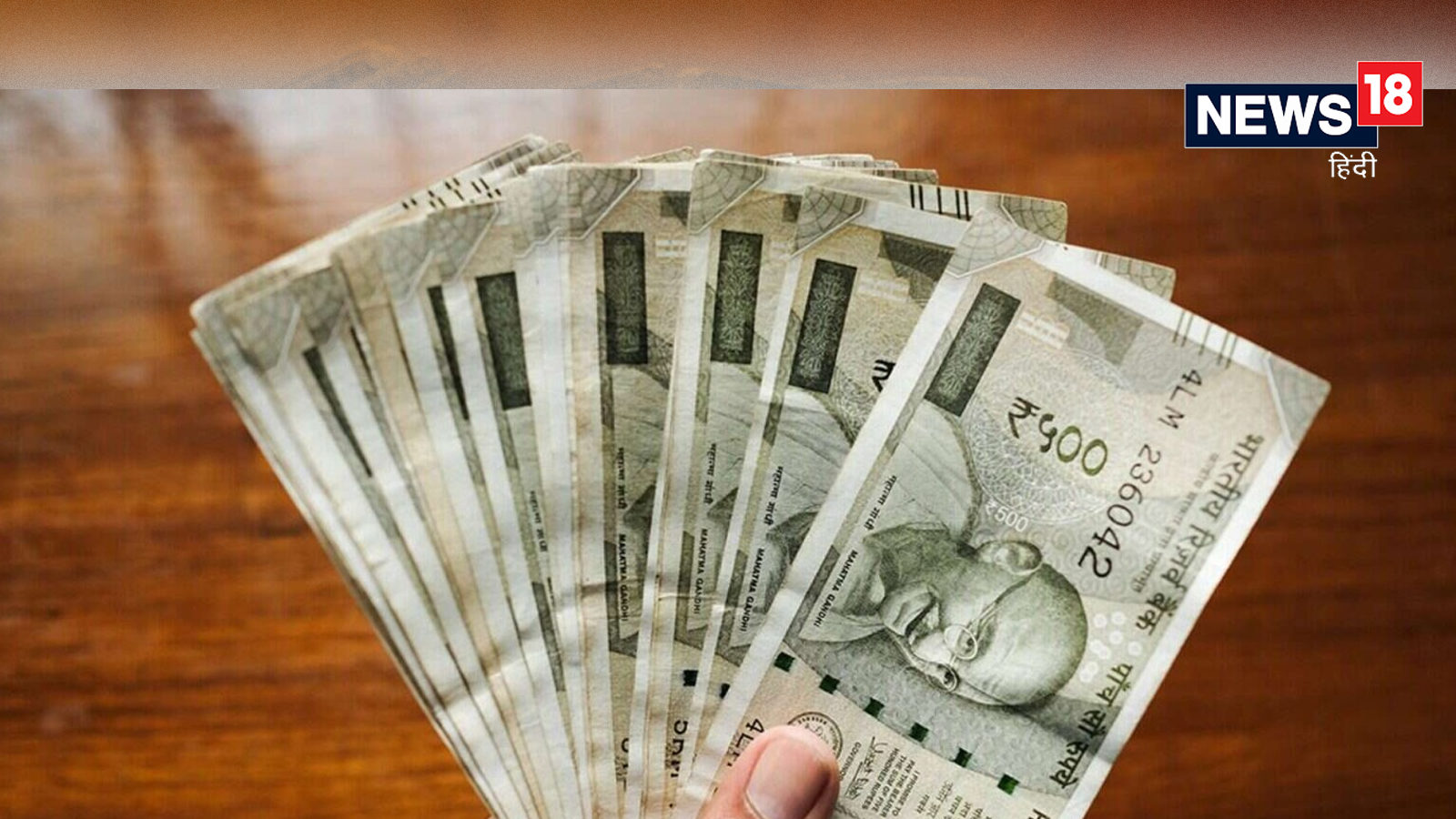 Amazon is giving a chance to win 25 thousand rupees, this small work will have to be done on the app

Amazon App Quiz January 25, 2022: A new edition of Daily App Quiz has started on the e-commerce...

Foxconn’s Chennai iPhone Plant Will Open From Today! Know whether the production of iPhone 13 will start?