Former bishop Franco Mulakkal acquitted, there were serious allegations like unnatural sex and rape with nun 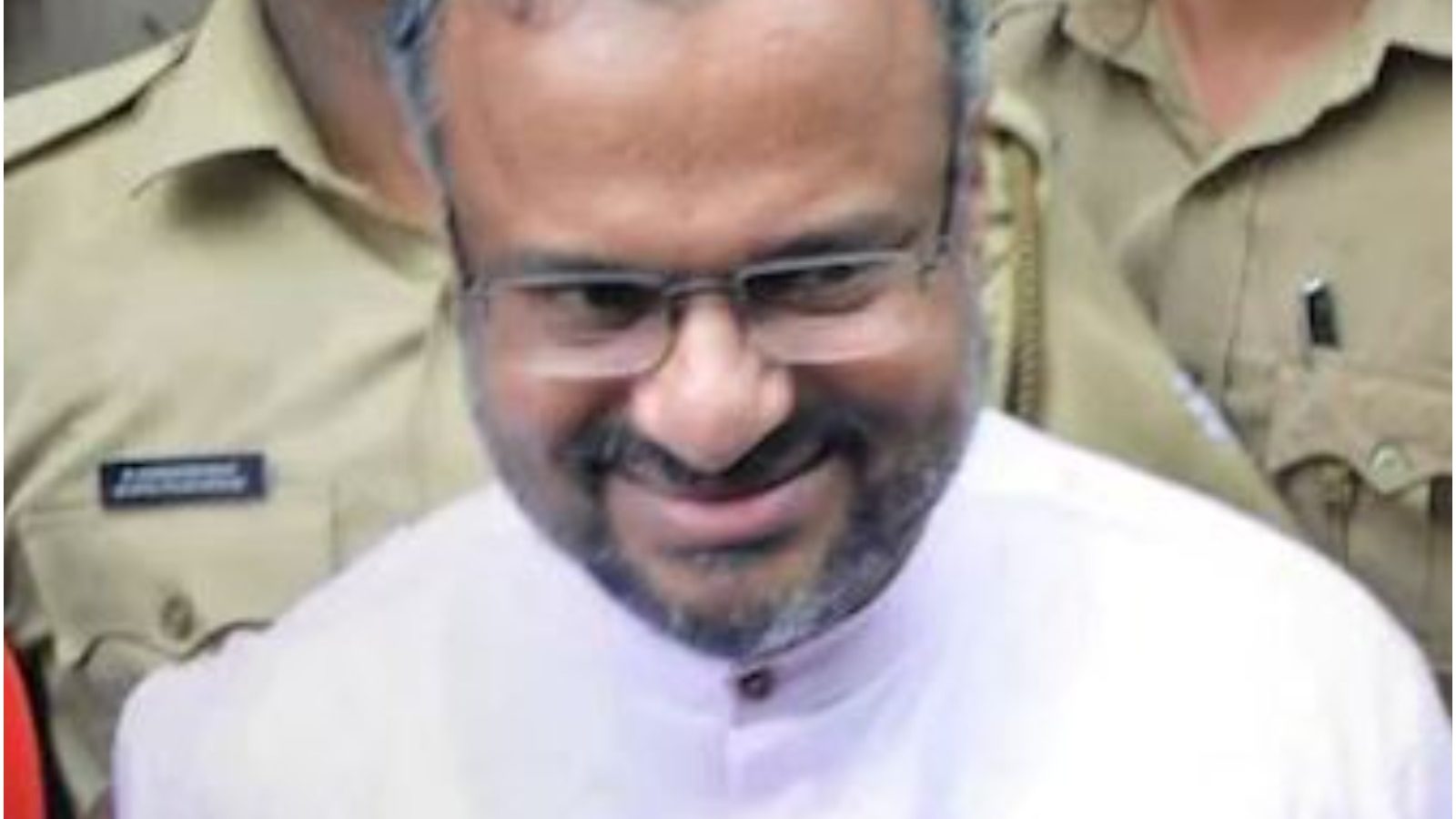 Kochi. Former Bishop of Jalandhar Catholic Church Franco Mulakkal has been acquitted by the trial court in the Kerala nun rape case. Kottayam Additional District Court Judge G. Gopakumar gave his verdict on the matter. In 2018, a senior nun related to Jesus Missionary of the Catholic Church filed an FIR at the Kuravilangad police station accusing the then bishop of Jalandhar province, Franco Mulakkal, of rape. He had also accused her of having unnatural sex with her about 13 times between 2014 and 2016 at the Mission Convent in Kuravilangad.

On the other hand, the bishop called the allegations leveled against him completely concocted, as a retaliation for taking action against the senior nun on the complaint of another woman. Shortly after the registration of the FIR, in September 2018, a group close to the victim nuns went on a hunger strike in front of the Kerala High Court demanding Mulakkal’s arrest. The protest was successful and Mulakkal was brought from Jalandhar to Kochi, and the police finally arrested the bishop after three days of interrogation. He was released on bail after about a month. The trial in this case started in 2020. During this, Mulakkal applied for quashing of the charges against him in the High Court and the Supreme Court, which were dismissed.

What were the charges against Mulakkal?
The investigating officer of this entire case was Subhash K Vakkam’s DSP. Mulakkal faced several serious charges like illegal imprisonment, sexual harassment by abuse of power, unnatural sex, rape and outraging the modesty of a woman. The verdict came after a long court process of 105 days. There were 83 witnesses in the case list out of which 39 testified in support of the prosecution. At the same time, the defense had presented 9 witnesses. The witnesses included Major Archbishop George Alenchery of the Syro-Malabar Church, 11 priests, 25 nuns, seven magistrates who gave secret testimony and four bishops, including a doctor who conducted the medical examination.

Why is this special
This is the first time that a Catholic bishop has been arrested in India for sexual harassment. Mulakkal was relieved with immediate effect after the police made allegations of rape. The case also brought to the fore the horrors of the persecution of nuns within the church, which the nuns face due to the absence of any mechanism for grievance redressal. Complaints against senior clergy are generally ignored and the top management suppresses such complaints. After this case, the discussion on the unilateral power existing within the church will be encouraged and it may be that there may be some amendment.

Former bishop Franco Mulakkal acquitted, there were serious allegations like unnatural sex and rape with nun