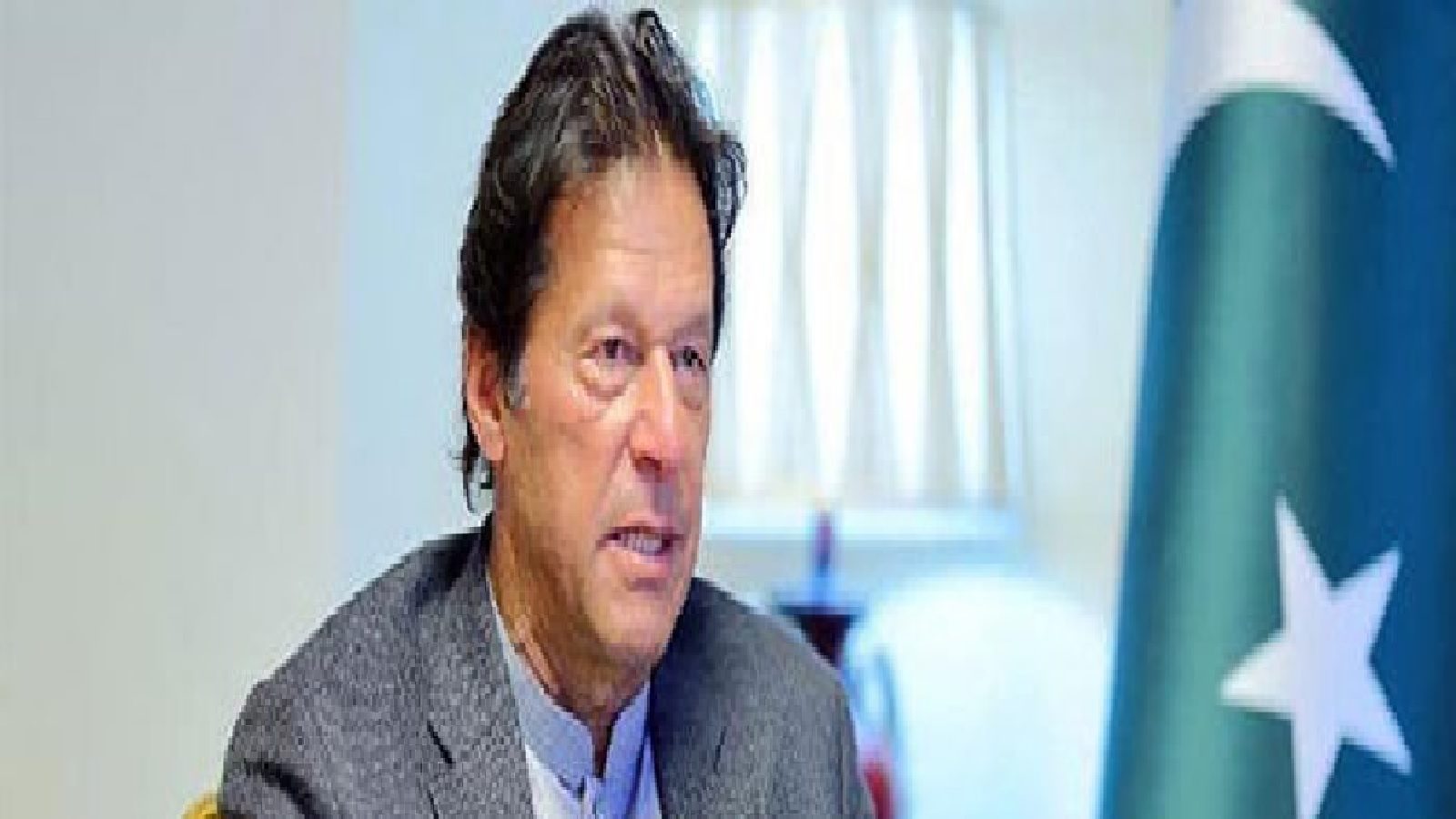 Islamabad. Although Pakistan is buried under the burden of foreign debt, but it is not deterring from showing its arrogance. Pakistan Prime Minister Imran Khan has claimed that Pakistan has left behind its fellow country India in terms of the growing pace of the economy and is touching the new sky of progress. However, this claim of Imran Khan is not being digested by anyone in Pakistan. People are asking different types of questions to the Pakistani Prime Minister.

Addressing the people during a ceremony, the Pakistani Prime Minister claimed, ‘Population density is the same in India and Pakistan. Natural similarities are also similar in both the countries, but you see what is happening to India with the policy decisions they have taken. Compare with India and see how far we have come before them. Today their (India) growth rate is minus 7 per cent but our (Pakistan) growth rate is 4 per cent, while there is a big difference between our situation and their situation.

Will Pak army topple the government prematurely? Imran Khan said – I am not under pressure

Imran Khan said, ‘When the corona epidemic came, the economic condition of India was much better than ours, but due to our decisions, we not only saved the lives of our people, but we have achieved a good growth rate compared to them’. The Pakistani Prime Minister told the people that ‘the difficult time for Pakistan is over now’.

Pakistan became 25 percent more poor after Imran’s arrival
Imran Khan’s statement is being told as a bigot because he has made a comparison of Pakistani economy with India, but the size of Pakistan’s economy is less than 10 times compared to Indian economy and the country whose economy was as strong as it was. That is, it takes the same amount of time for the economy of that country to pick up pace. At the same time, Pakistan’s The Tribune newspaper has claimed that after Imran Khan took power, Pakistan has become 25 percent more poor. It has been said in the report that Pakistan has suffered a lot due to the economic policies of Imran Khan. 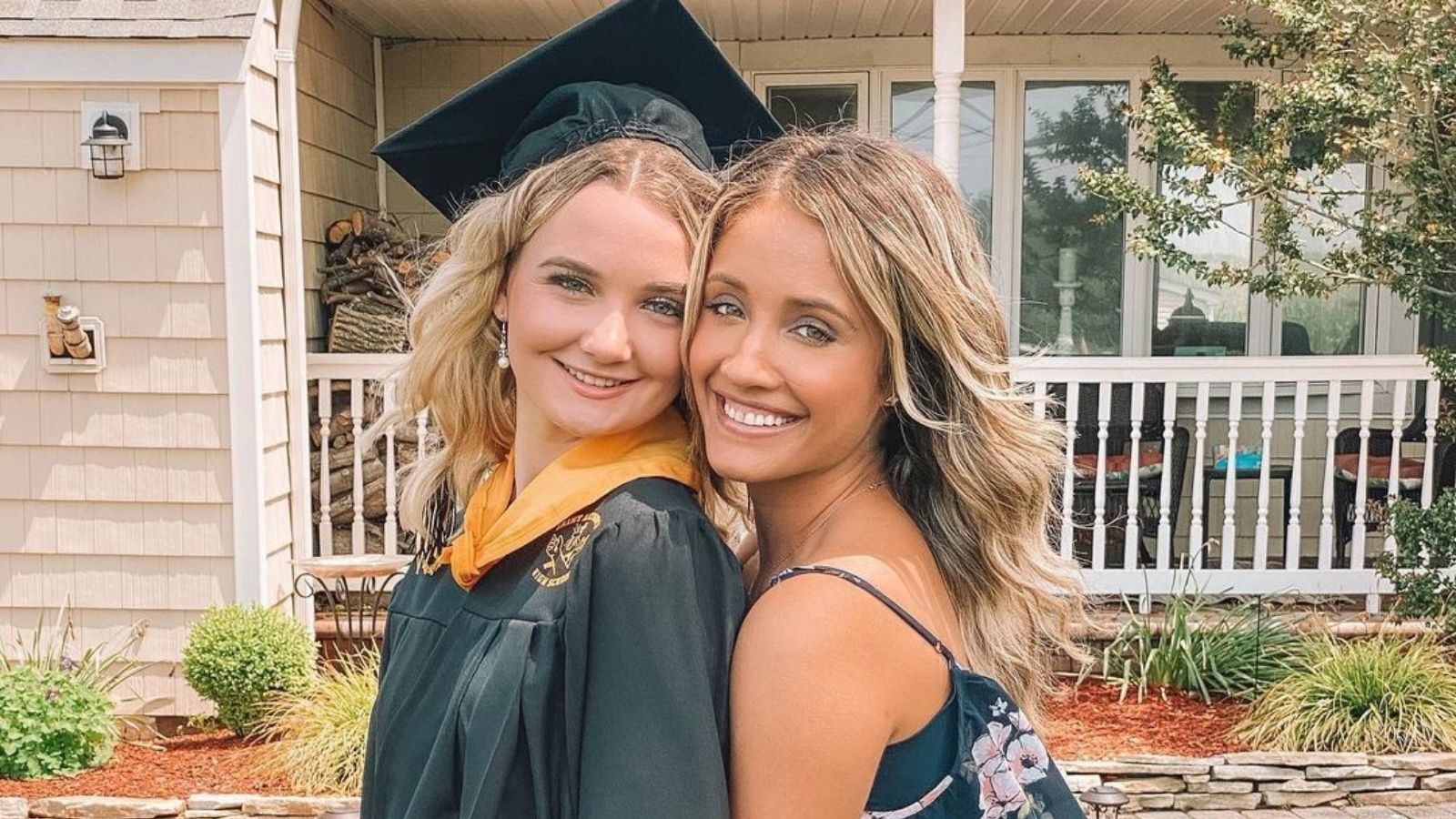 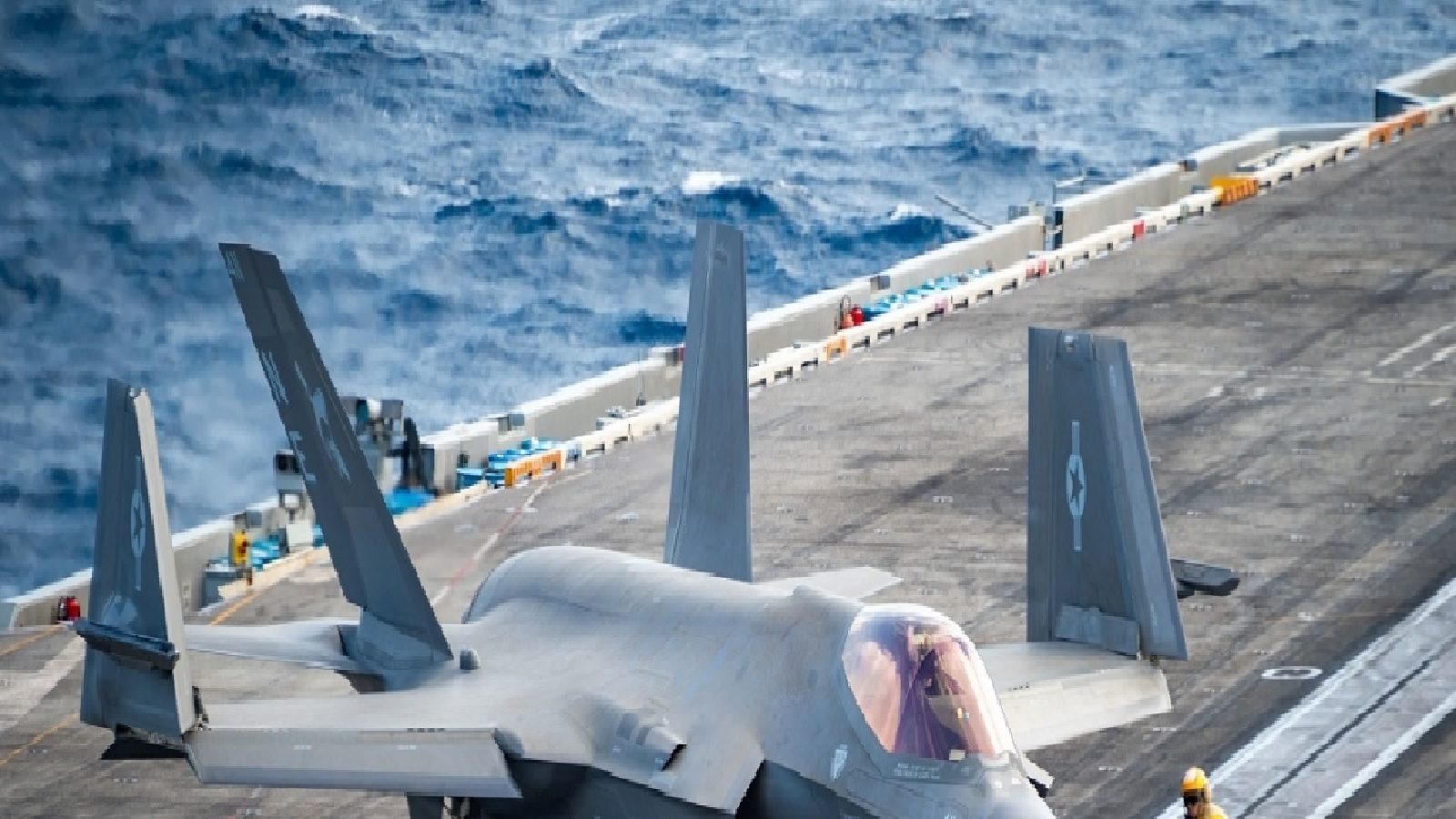 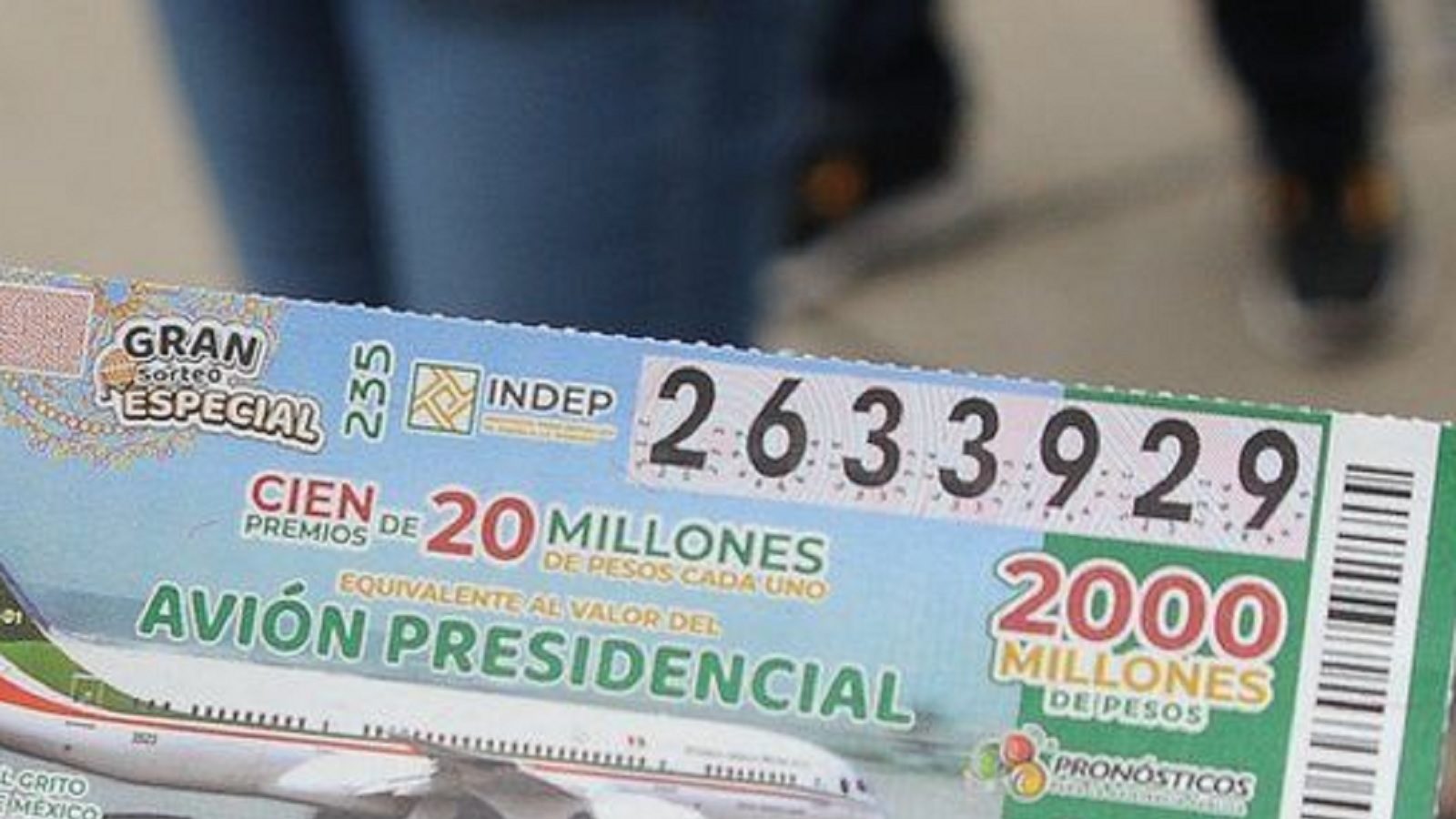 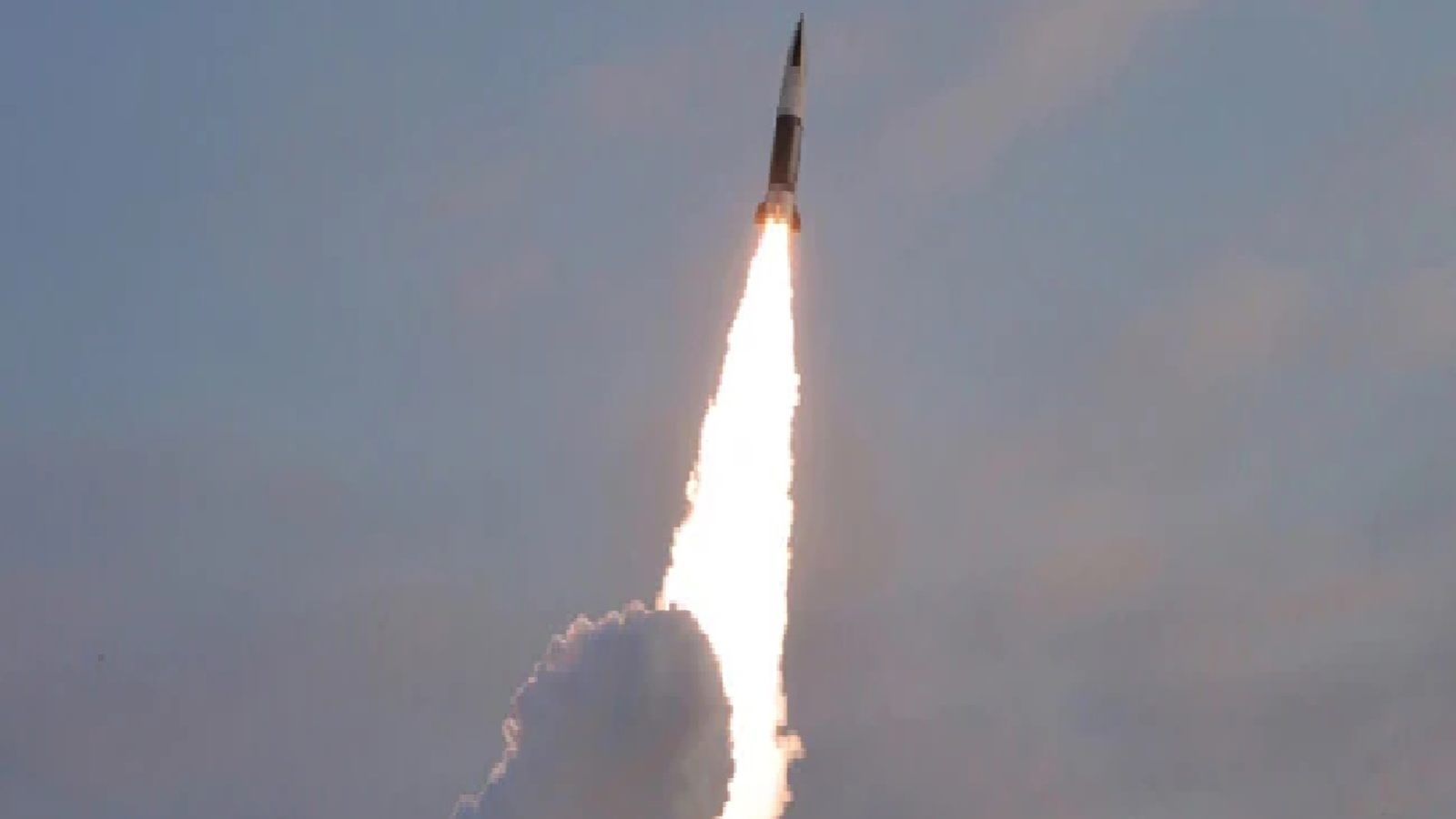