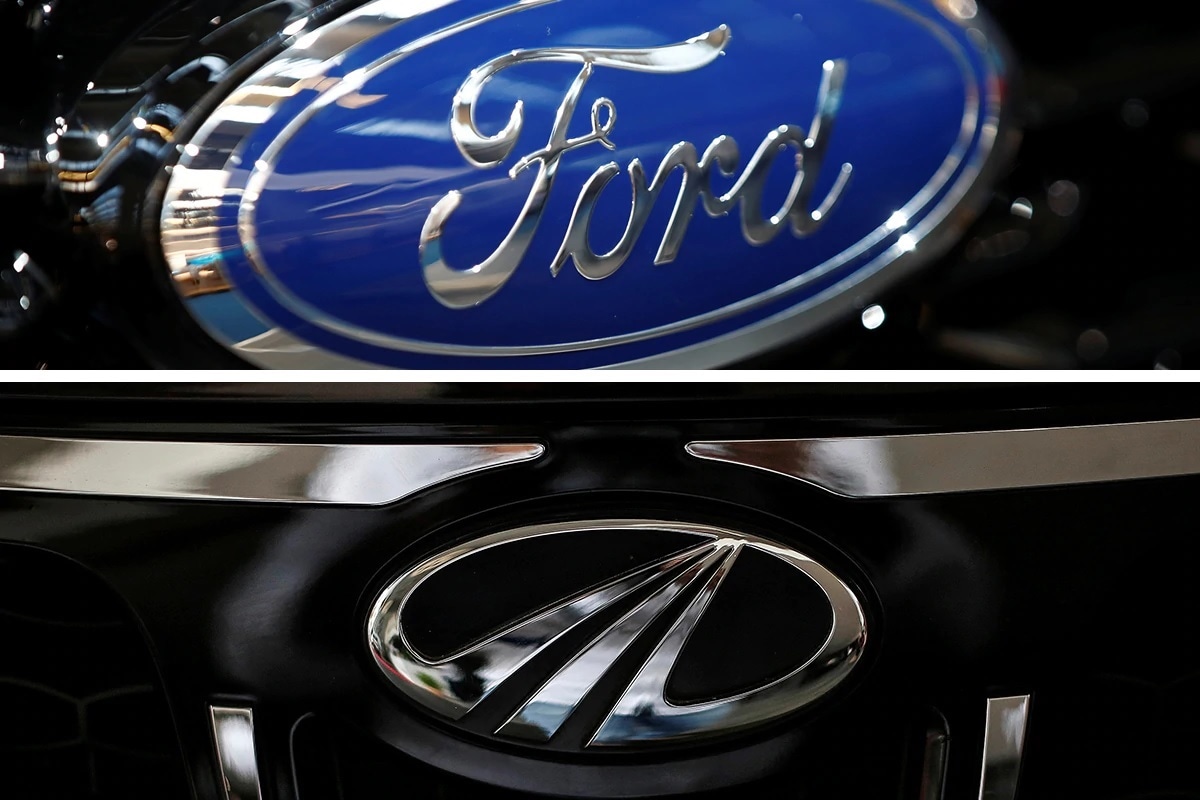 Both companies have decided to cancel their joint venture.

US major car company Ford has informed that it will cancel the previously announced automotive joint venture with Mahindra & Mahindra (M&M). The company says that during the last several months, due to the corona virus epidemic, this decision has to be taken.

new Delhi. US major auto manufacturer Ford Motor Company on Friday said that it and Mahindra and Mahindra (M&M) of India have decided to cancel their previously announced automotive joint ventures and the company in India Will continue their independent operations. The two companies have decided not to execute a previously announced automotive joint venture between their respective companies. Ford Motor Company said in a statement that the two companies had signed an agreement in this regard in October 2019. A definitive agreement was reached, whose period ended on 31 December 2020.

This decision was taken due to epidemic
The company said that this decision was taken due to fundamental changes in global economic and business conditions due to the epidemic during the last 15 months. In such a situation, Ford and Mahindra rescheduled their capital allocation priorities. Ford continued, “Independent operations in India will continue uninterrupted.”

Also read: These models from Tata to BMW will be launched in January 2021, know about them …Mahindra’s production plans will not be affected

Mdnm told the stock market that the decision would not have any impact on the company’s production plans, and it would continue to pursue expansion plans in the SUV segment. The company said that it would intensify efforts to gain a leading position in electric SUVs.

These models from Tata to BMW will be launched in January 2021, know about them … 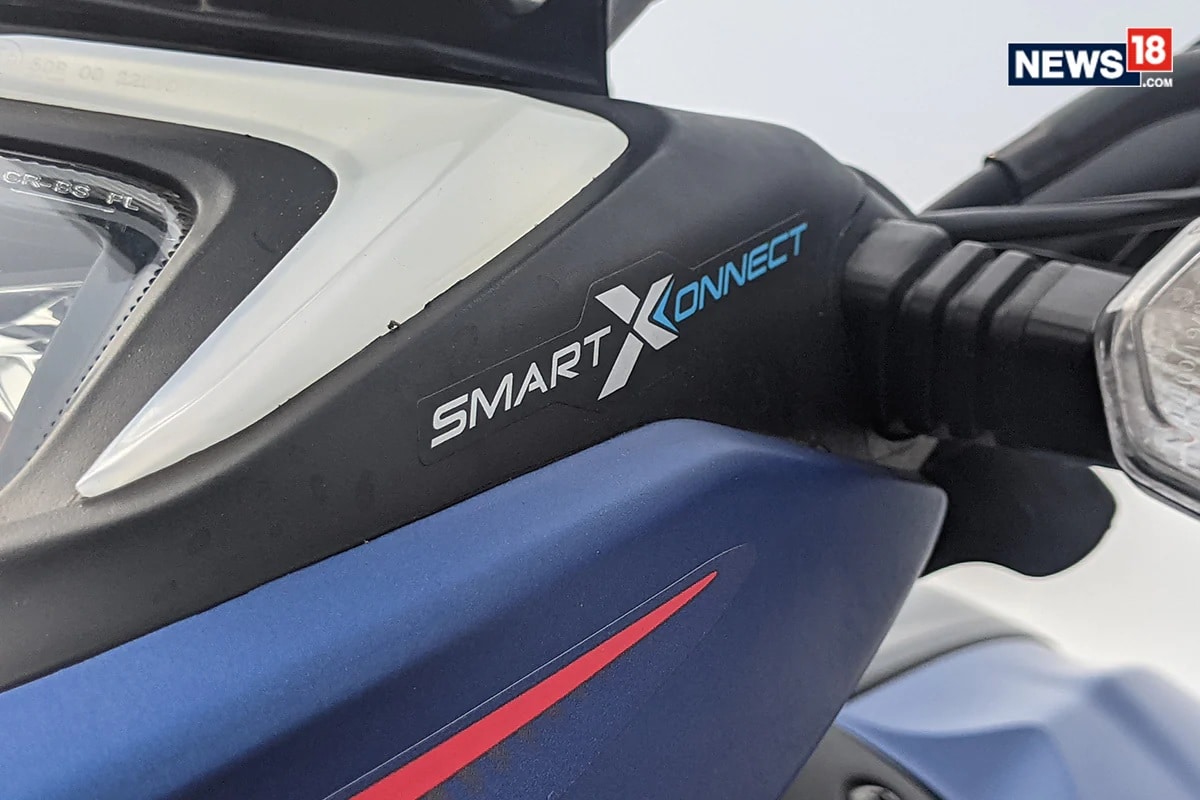 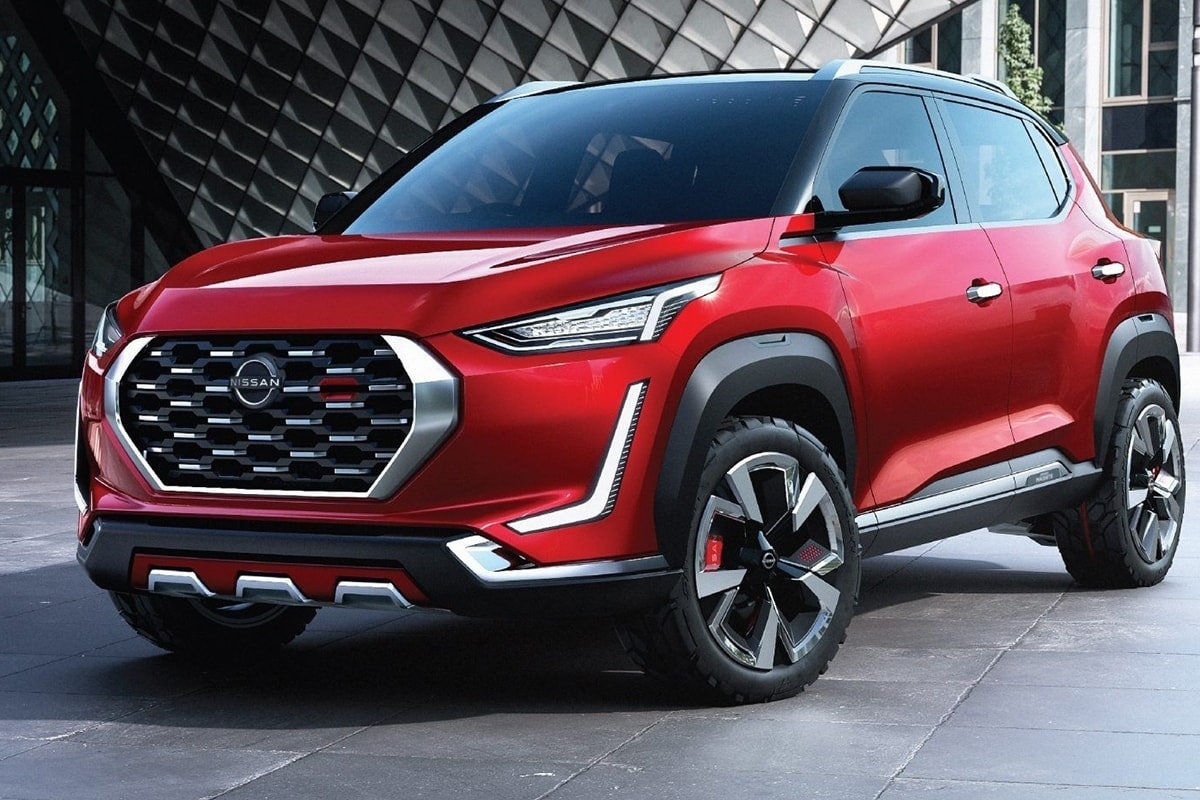 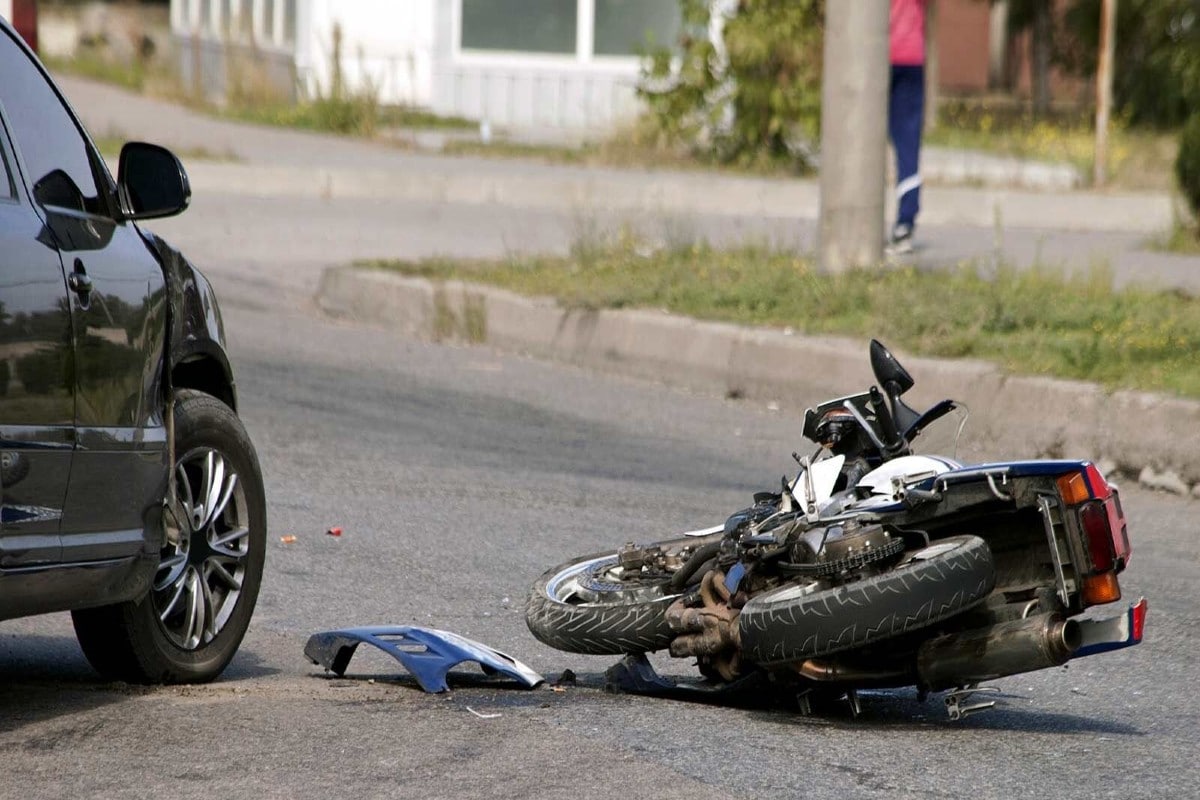 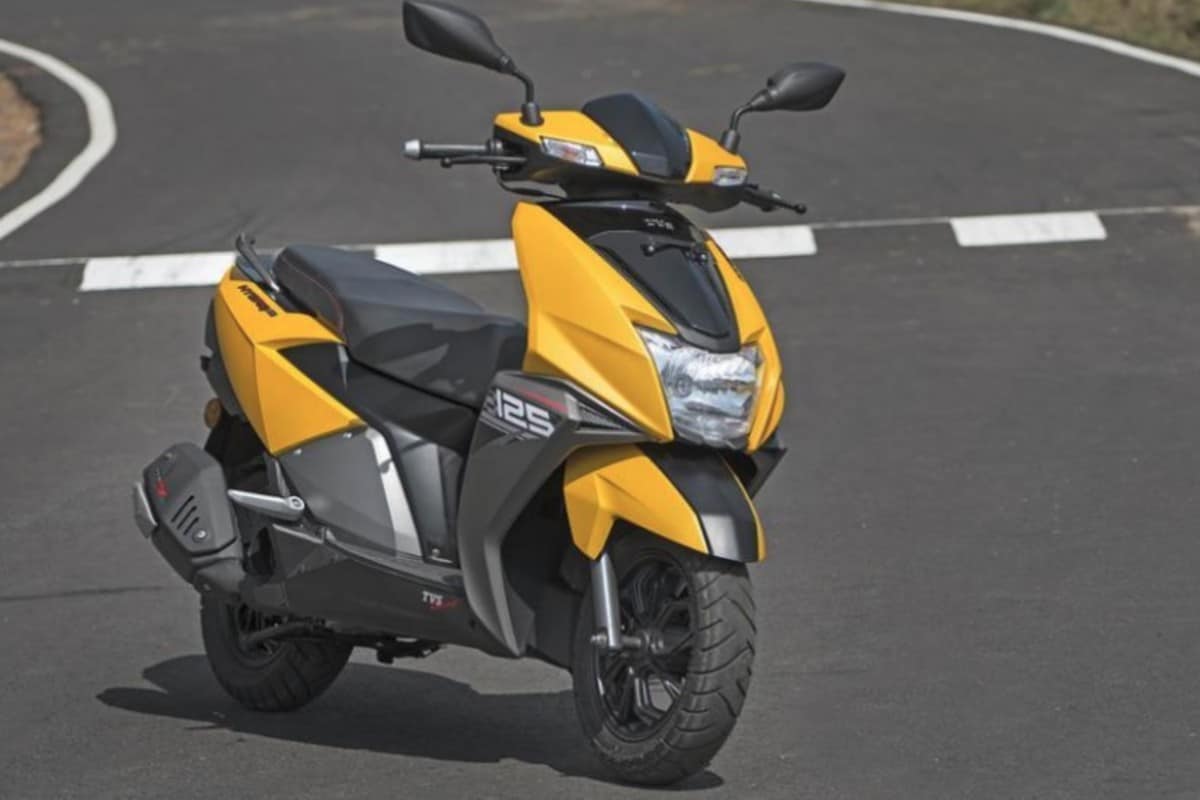 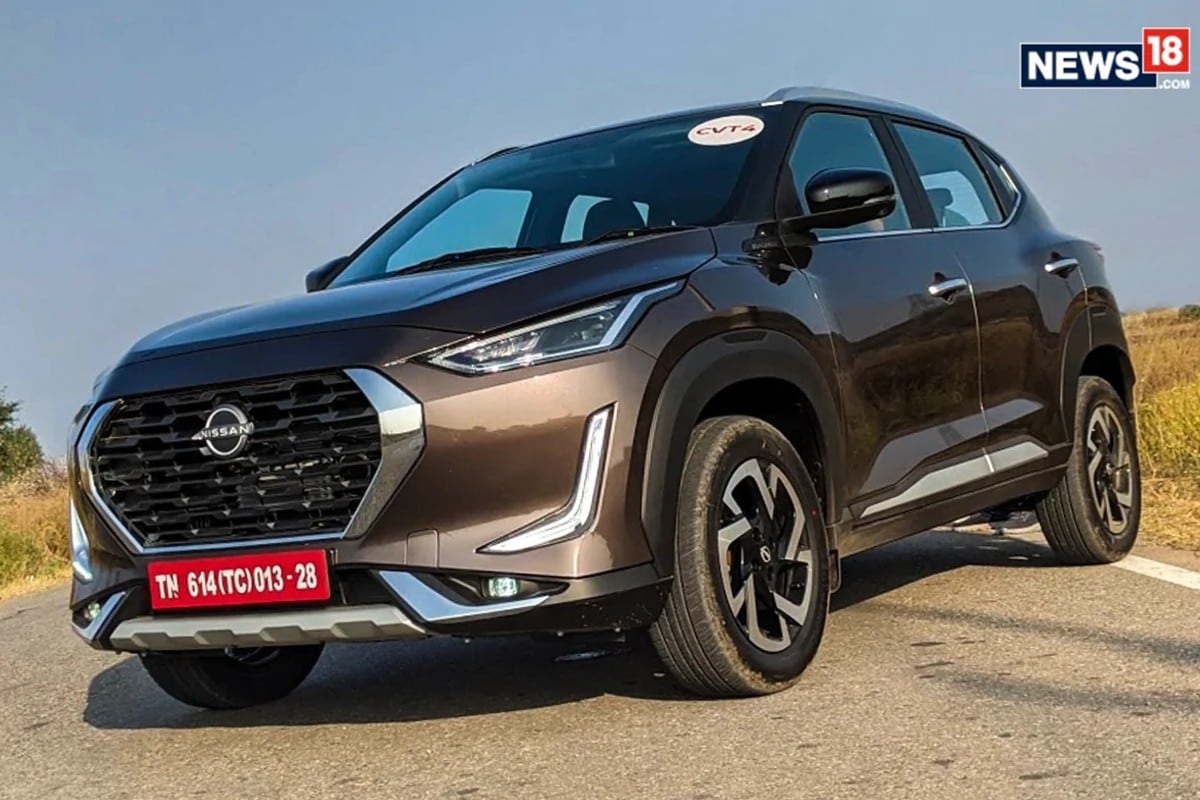 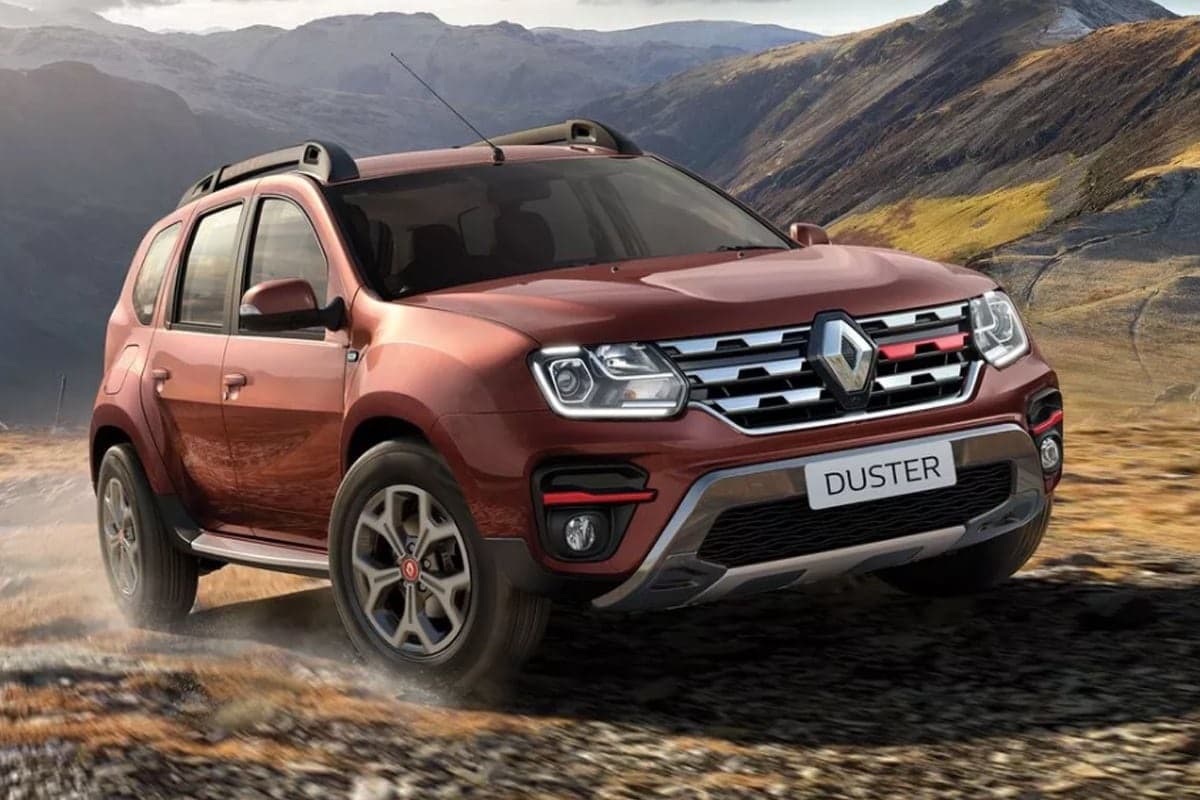 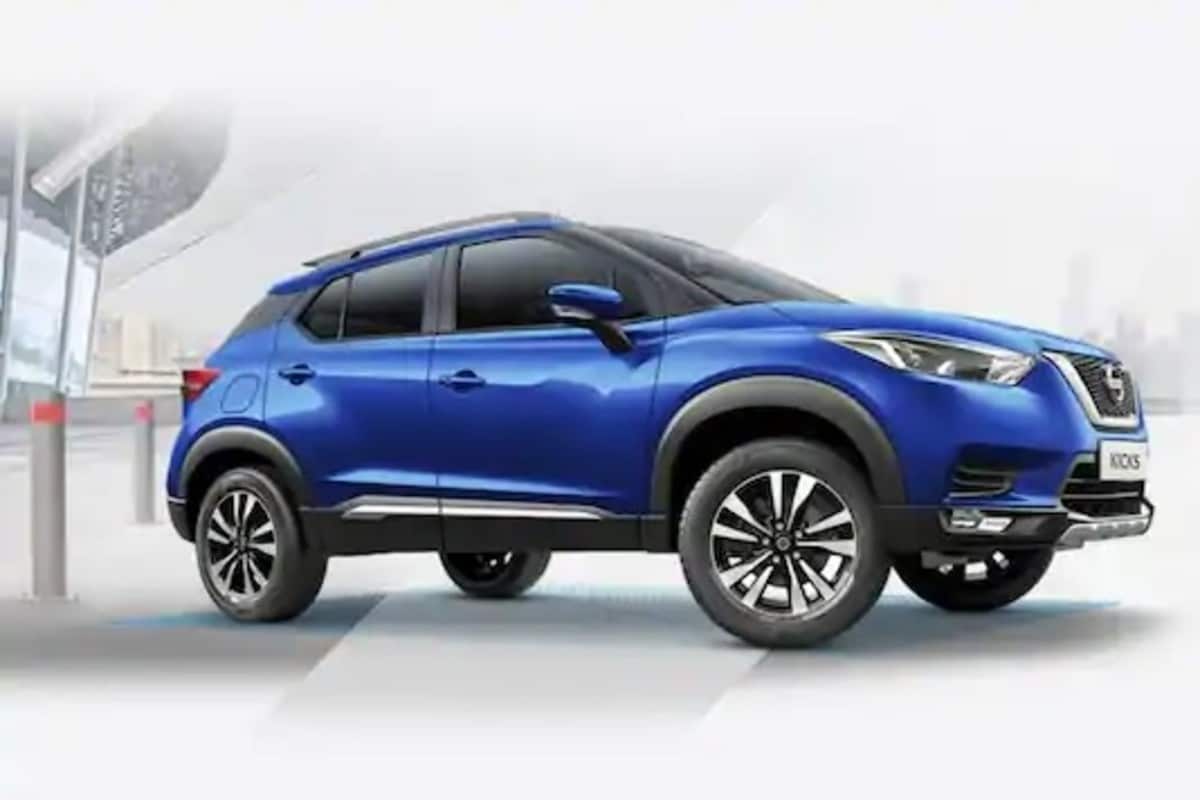 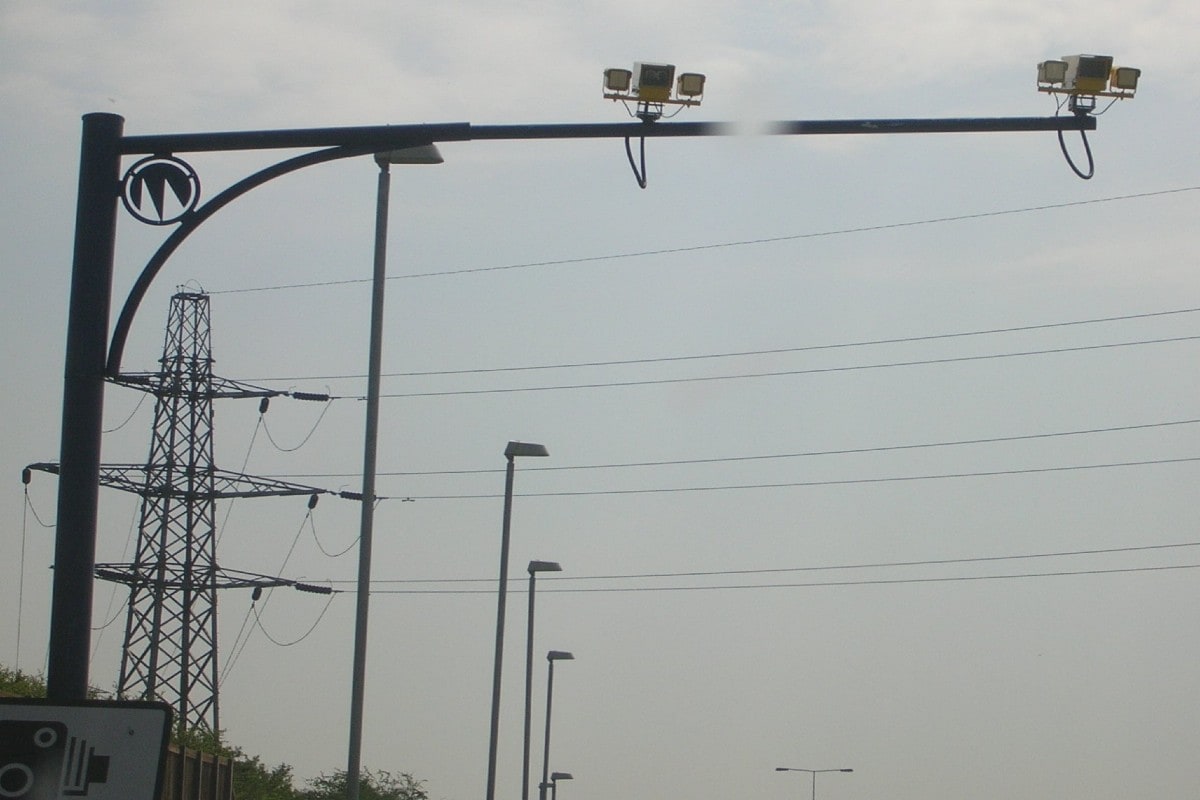 Delhi government gives gift on new year, drivers will get this facility by 31st March Delhi ready for electric vehicles, subsidy of 1.5 lakh will be available on buying EV car, know everything –

Great opportunity to buy Samsung Galaxy A32, getting bumper offers

Is it safe to have sex after taking the covid vaccine? Know the opinion of experts Corona is stopping the growing steps of half the population –

Combination of these rugs will make the body flexible and healthy, learn from Savita Yadav