Follow these driving tips in dense fog, you will be safe 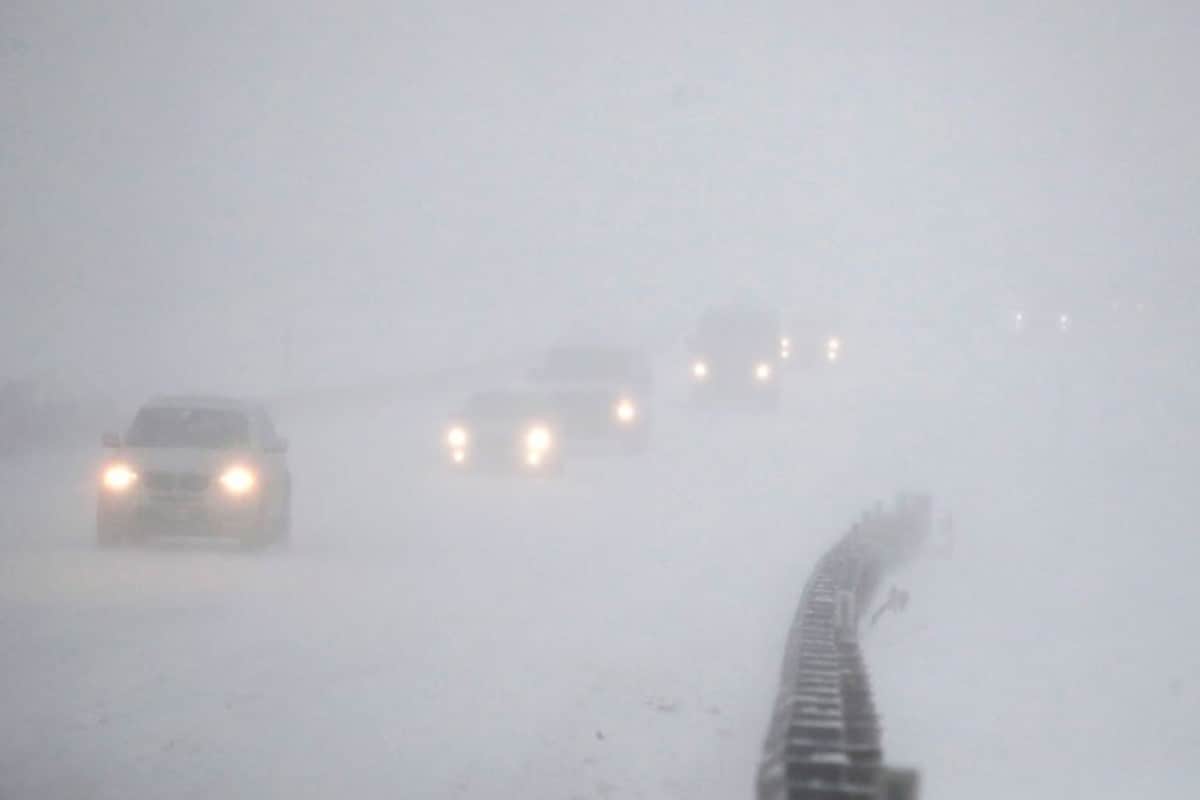 Tips for safe travel in the fog.

new Delhi. There is freezing cold all over North India including the country’s capital Delhi. There is dense fog in many areas. Visibility in Delhi-NCR has been around 5 meters. Driving in fog is difficult as well as dangerous. Sometimes the fog or mist is so dense that even a few meters ahead it stops appearing. Some tips that will make your drive safe in the thick fog.

How to do safe driving in fog-

Use fog lights
Get your car ready before driving in the fog. The most important thing is the fog lamp. With the help of fog lamps you can see farther and farther than the headlight in fog. Fog lamps do not throw light far enough like headlights. The light emanating from them goes a short distance, but covers a much wider area. Fog lights are pre-installed in expensive cars and leave room for them in cheaper vehiclesAlso Read: Honda Launches CBR150R Bike, Know When This Bike Will Get In India

Nowadays, defogger has started coming on the rear windshield in all cars. Due to the difference in temperature of the cabin and outside the car, the layer of mist starts to form on the glass. Keep the defogger on while driving the car in the fog, it increases the temperature of the glass, due to which there is no mist on them. The mist that settles inward on the front vials can be removed by changing the heater and air ventilation mode of the car. Apart from this, it will also be good to walk with a clean cloth to clean the glass.

Place headlight on low beam
Keeping the headlight on the high-beam in the mist can be dangerous for you as well as the vehicle coming from the front. Taking care of your and others’ safety, keep the headlight on a low beam, especially on paths where there are no dividers.

Do not park on the road
Don’t accidentally stop the car on the road in the fog. Doing this can cause a big accident. If you have to stop for some reason, then stop off the road by going to the extreme edge. Use the parking and hazard lights after stopping the car.
Do not turn the car on by turning on the hazard light
Do not turn the car to the right or left using the Hazard Light (both indicators on). Because of this, the rear vehicle will not be able to know your exact position and there may be a possibility of accident during lane change or turn. Turn the Hazard Light off before turning the car to the right or left, turn on the indicator on that side. After turning the car, turn on the hazard light again.

Hindi news – this is the best sports bike of Yamaha, Bajaj, Royal Enfield, KTM and TVS, see here about them ..– Hindi

News – Renault’s 5 E-TECH cars will compete with Tesla, know when to launch – Hindi

Green peas are the powerhouse of vitamins, learn 6 benefits of eating it in winter Hindi news – this is the best sports bike of Yamaha, Bajaj, Royal Enfield, KTM and TVS, see here about them ..– Hindi News – Renault’s 5 E-TECH cars will compete with Tesla, know when to launch – Hindi 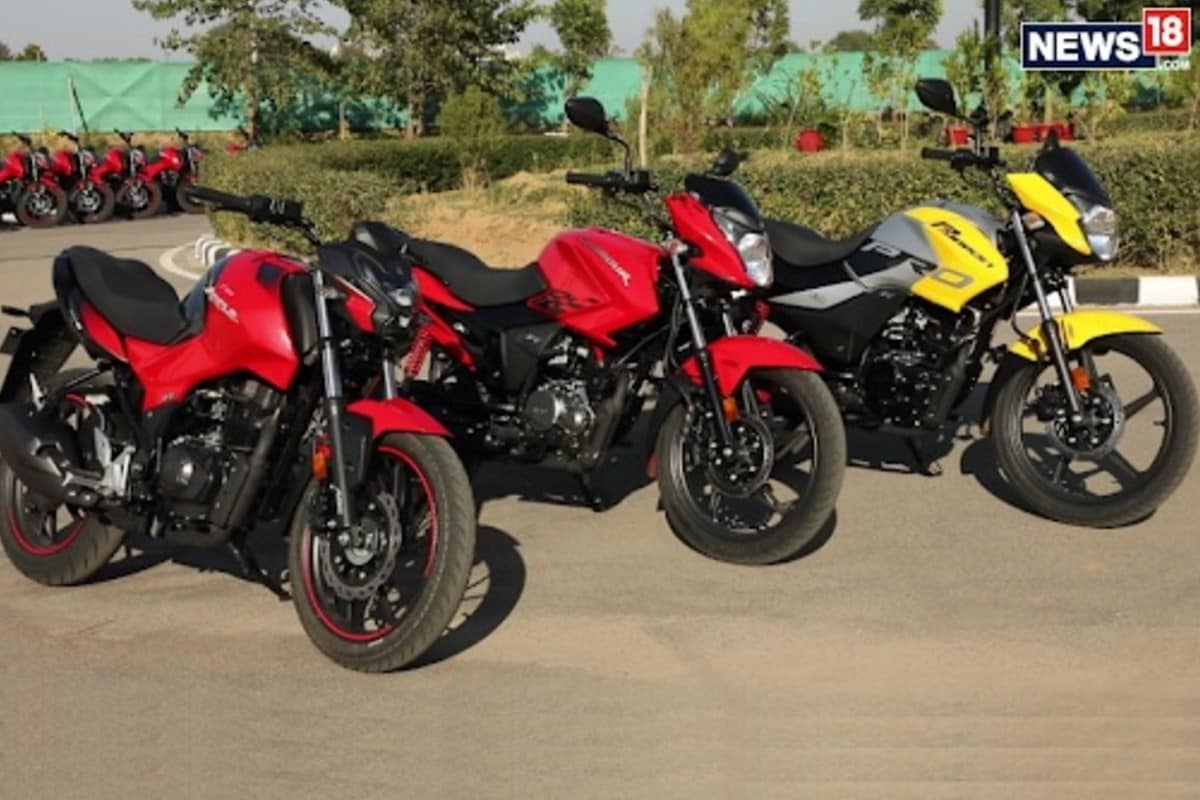 Hindi News – Need loan to buy two wheeler, then apply in this bank, know everything – Hindi 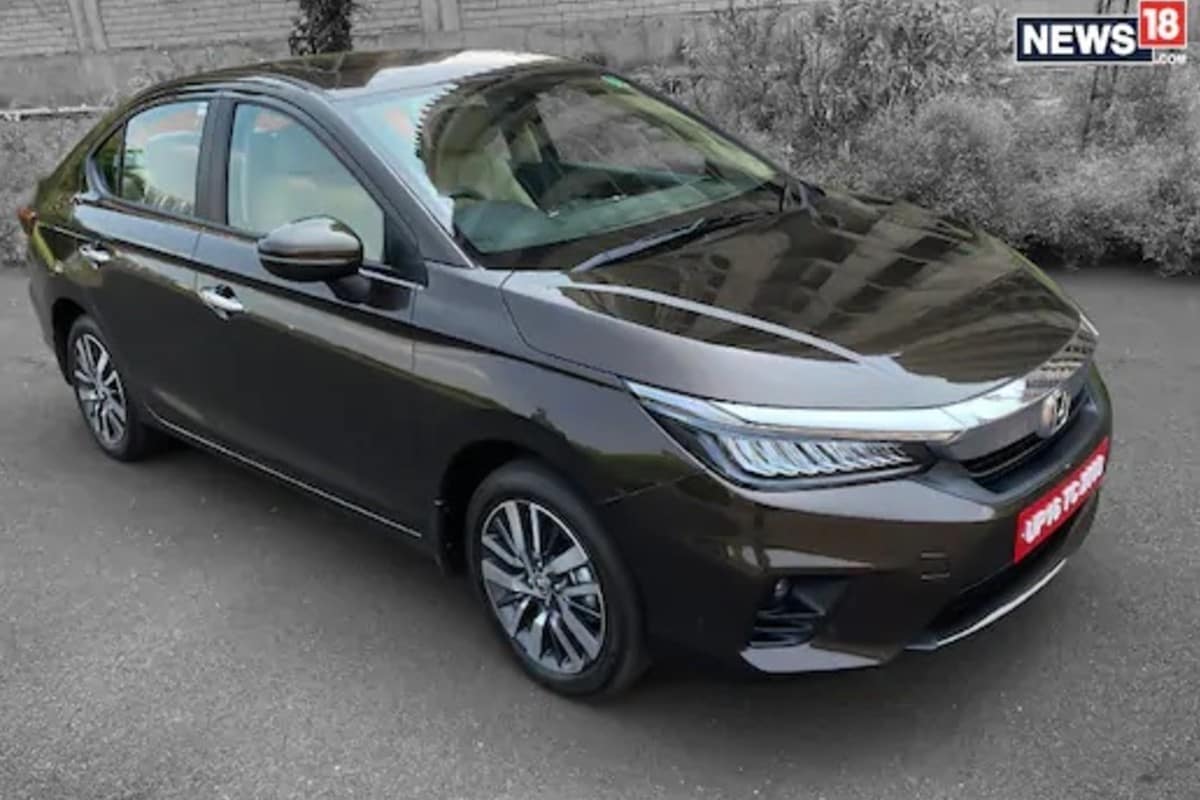 In the mid-size sedan segment, this car has accumulated, know how many cars sold If there is no problem after transferring the car loan, then take care of these 5 things

Green peas are the powerhouse of vitamins, learn 6 benefits of eating it in winter