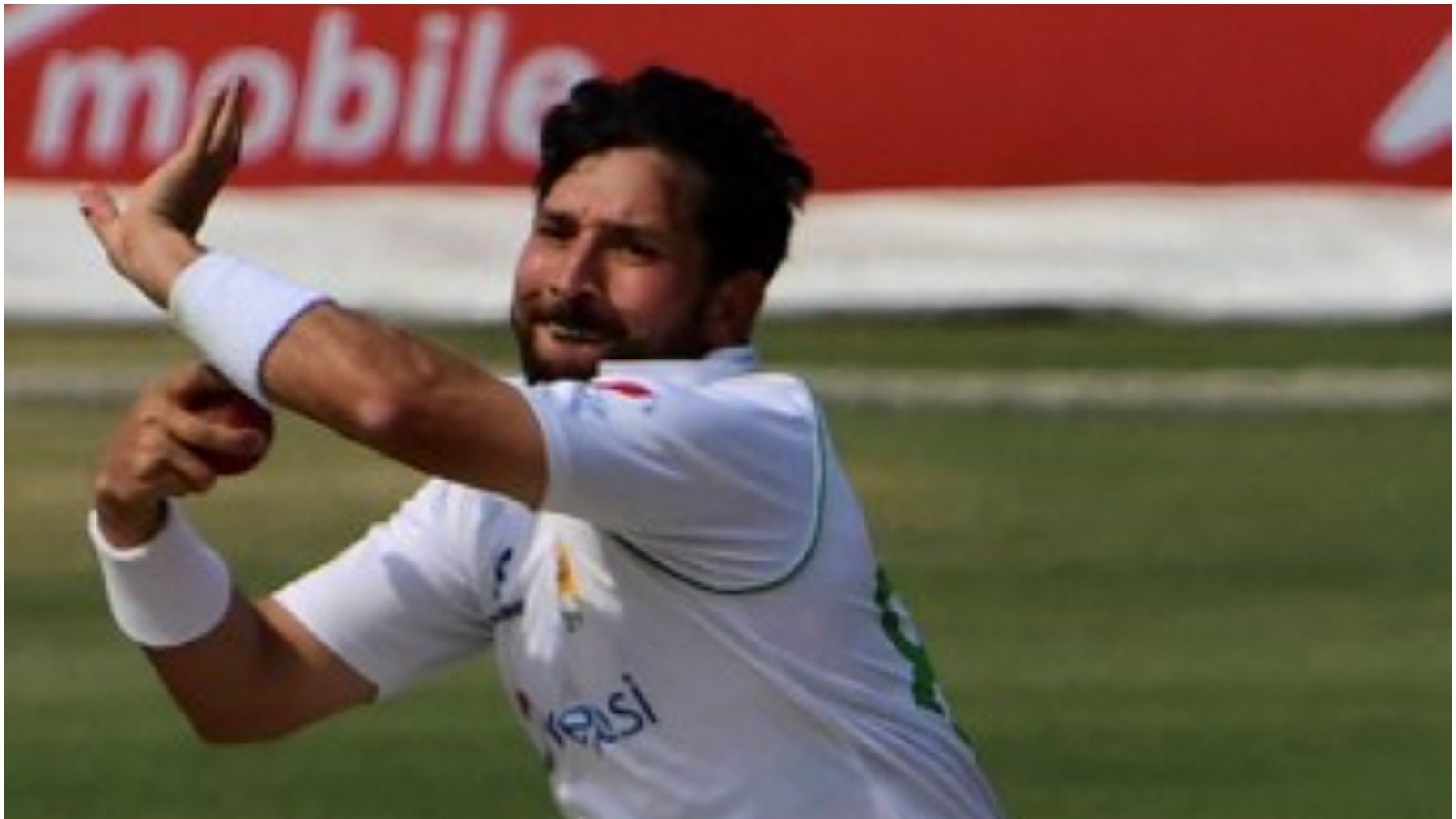 New Delhi. Pakistan’s leg spin bowler Yasir Shah has got a big relief in the case related to the alleged rape and torture of a minor girl. Police said Yasir is no longer a suspect in the alleged rape of a 14-year-old girl. Because the victim has withdrawn her statement saying that Yasir’s name was added in the FIR by mistake. Islamabad Police gave this information. A case of alleged rape and harassment was registered against Yasir Shah in December last year. But now he has been acquitted in this case.

In its preliminary report, the police said, “Yasir Shah has no connection with the alleged rape case. The complainant has also requested to remove Yasir Shah’s name from the case.” After getting a clean chit from the police in the alleged rape case, Yasir Shah tweeted, “Truth has prevailed and now I will file a defamation case against those who filed this case against me. The harassment case was filed against me. He has been rejected through the support and prayers of the fans, family and PCB. It would not have been possible without his faith.”

I will file a defamation case: Yasir
Yasir further wrote, “I represent Pakistan. In such a situation, the one who is trying to defame me, he will only defame the name of the country from one side. I was broken after these allegations. But I saved myself from the feeling of revenge and fought to bring out the truth only through the court. The same, people can do this for their personal selfishness, who hate their country. I will file a defamation case. Pakistan Zindabad! ,

FIR registered on Yasir for helping rape accused, PCB Chief Rameez Raja said – all this is not good

FIR was registered against Yasir
A case was registered against Yasir on December 19 last year at the Shalimar police station in Islamabad for allegedly helping a 14-year-old girl to rape and harass. In the FIR, the victim had said, “Yasir’s friend Farhan allegedly raped her at gunpoint and had also recorded a video of it. After this, when I contacted Yasir on WhatsApp and informed me about this incident, instead of helping me, he made fun of me and said that he likes young girls.

The victim further alleged that Yasir had also warned her of dire consequences if she approached the authorities about the incident. 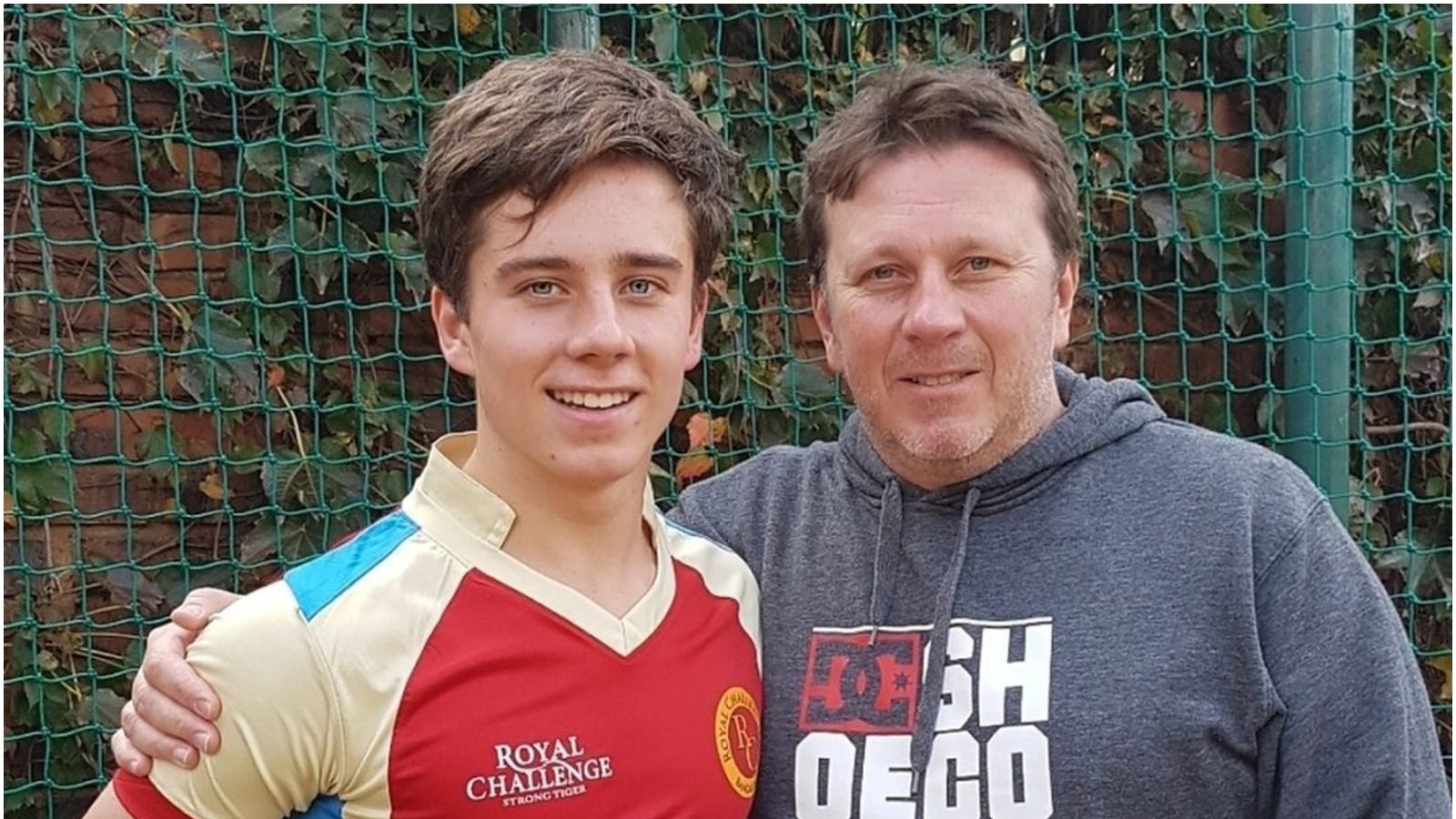 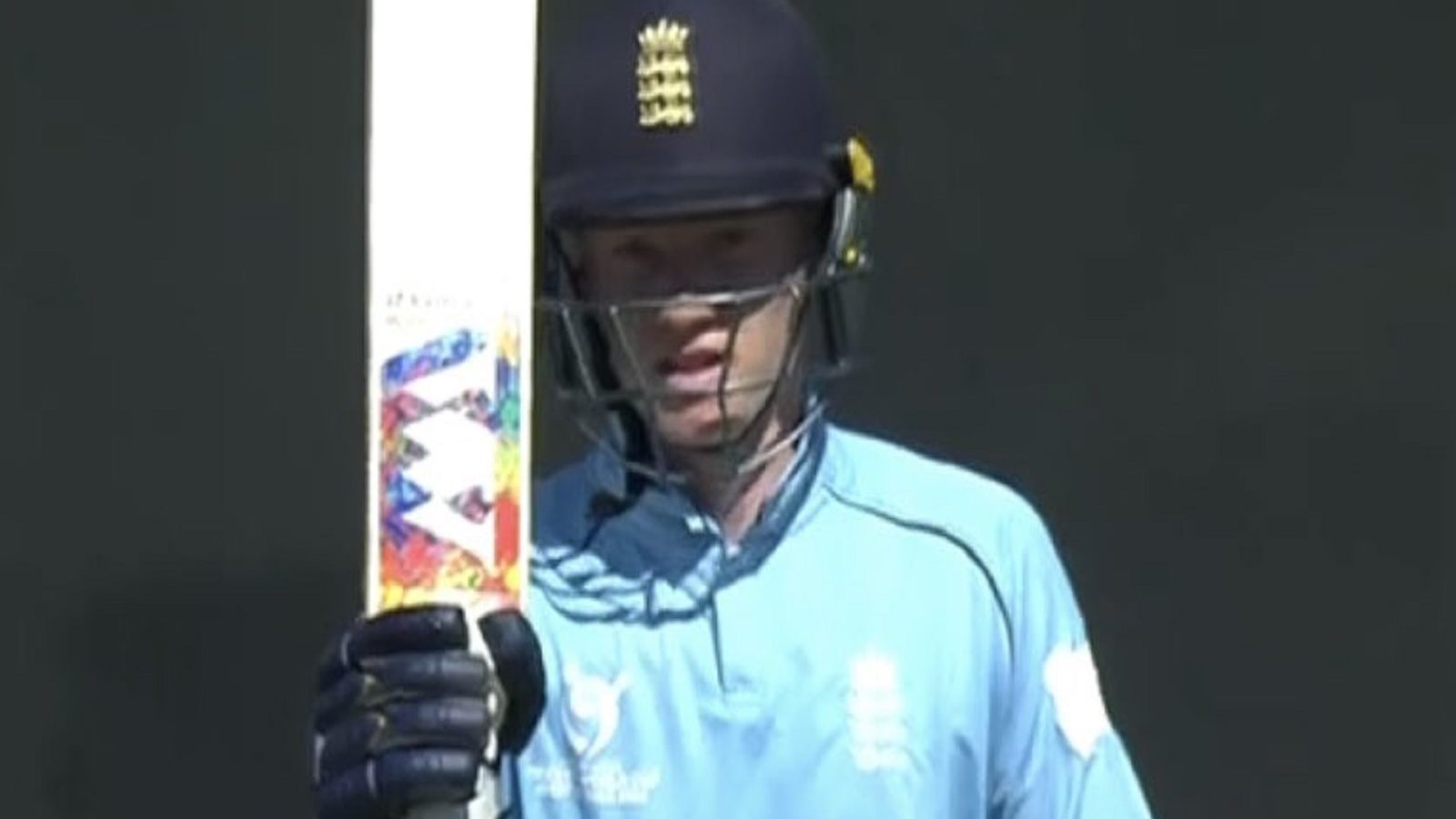