Farhan Shibani Wedding: Farhan Akhtar-Shibani Dandekar will do court marriage, will get marriage registration done on this day 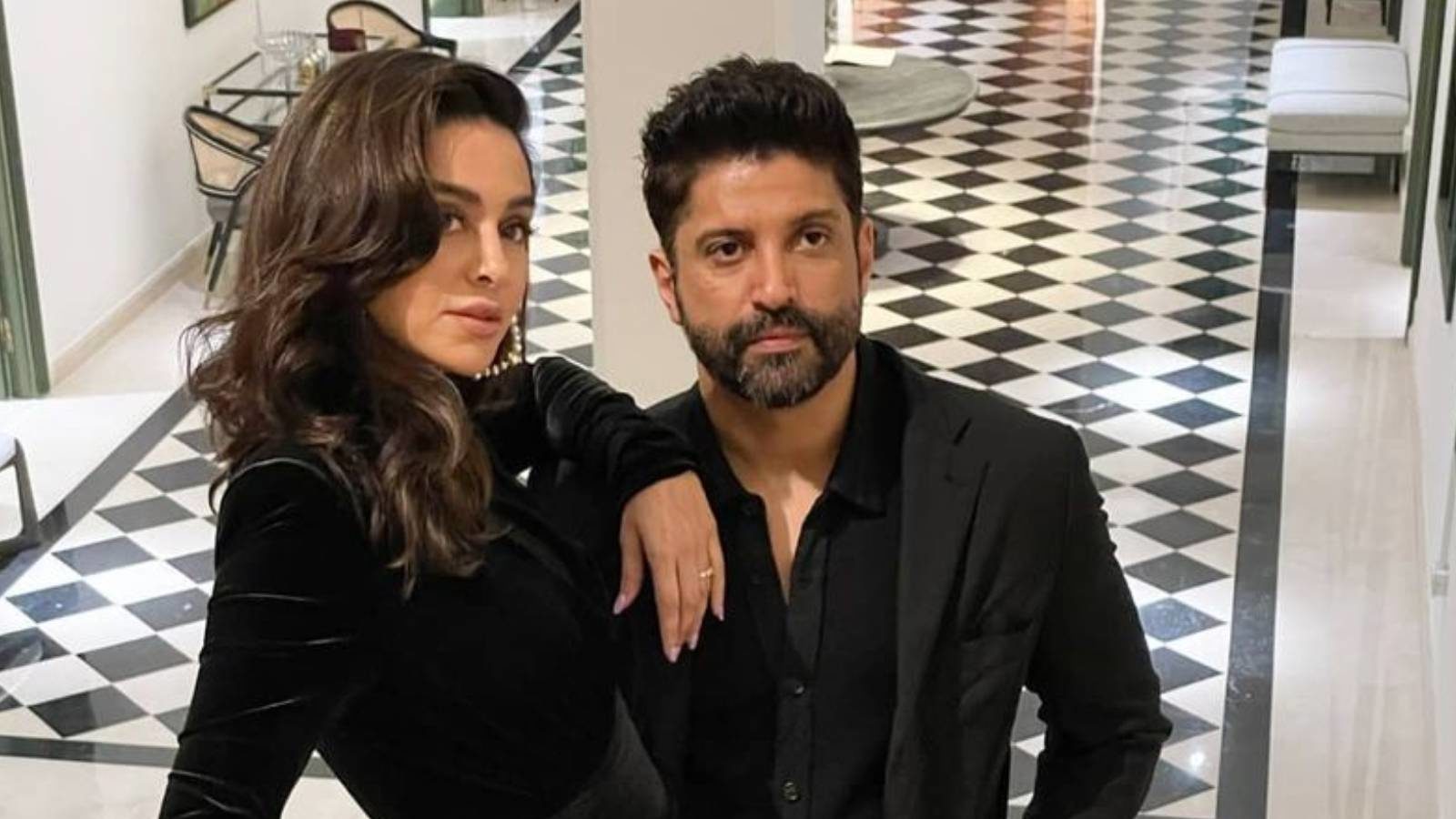 farhan Akhtar is going to tie the knot with his long time girlfriend Shibani Dandekar. They are dating each other for almost the last 4 years and the couple is fulfilling the goal. They are all set to take their relationship to the next level. The discussion of their marriage was going on in the first March. After this news started coming that both of them would tie the knot on Farhan’s birthday i.e. on 9th January, but it did not happen. Now a new update has come related to the marriage of both.

According to this update, Farhan Akhtar and Shibani Dandekar want to register their marriage on February 21 this year. A source close to the couple told Pinkvilla, ‘Both of them are ready for marriage. Both are in love with each other for a long time. They have been discussing wedding planning for some time now and have finally decided to take things to the next level.”

The source further added, “On February 21, their relationship will take a new turn as they will formally take a vow to be each other’s partner for life.” Earlier, several reports claimed that Farhan and Shibani may make an official announcement regarding their marriage on January 9 as it is the 48th birthday of Farhan Akhtar. The romantic pictures of Farhan and Shibani show their strong bond.

Were going to get married earlier in March

Earlier it was being said that Farhan Akhtar and Shibani Dandekar are going to get married in March 2022. For which both have also started preparations. According to reports, the couple has also finalized their dress and venue for the wedding. However, so far this has not been confirmed by the couple and no response has been given.

Farhan Akhtar and Shibani Dandekar are often seen spending quality time together. The love of both is obvious. Even on social media, both of them do not hesitate to express their love for each other. Not only this, Shibani and Farhan are also spotted together in any event.

Farhan Shibani Wedding: Farhan Akhtar-Shibani Dandekar will do court marriage, will get marriage registration done on this day