Farah Khan’s career was about to sink due to Archana Puran Singh, herself told the reason 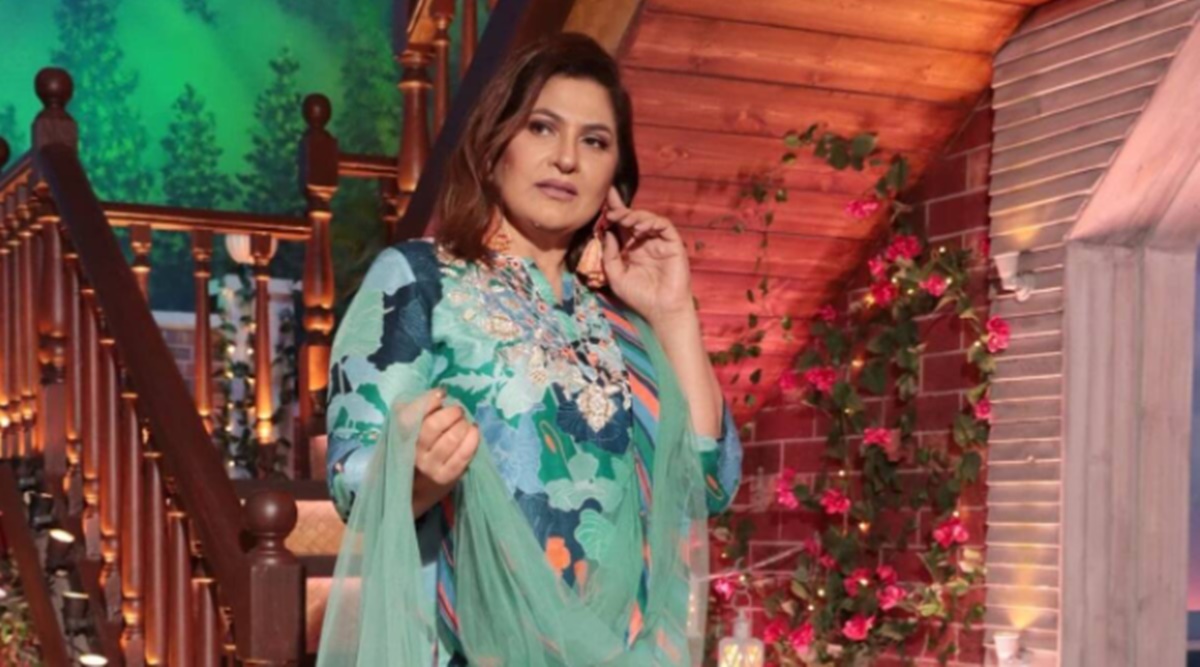 On The Kapil Sharma Show, Farah Khan told that she had choreographed Archana Puran Singh and her career was sinking.

Comedy King Kapil Sharma’s program ‘The Kapil Sharma Show’ is making a lot of noise these days. Every week the show is decorated with stars, in such a situation, he does fun and jokes with Kapil Sharma and the rest of the cast. Along with this, he also shares stories related to his personal life. This week ‘The Kapil Sharma Show’ choreographer and director Farah Khan and actress Raveena Tandon will be seen attending. Many videos related to him are also becoming fiercely viral on social media. Coming to Kapil’s show, Farah Khan not only shared the stories related to her life, but also revealed about the actress Archana Puran Singh.

Actually, in the show, Kapil Sharma dances with actress Raveena Tandon on ‘Tip Tip Barsa Pani’, seeing which Farah Khan says that after seeing her dance, the rain will stop. On her talk, Kapil Sharma points towards actress Archana Puran Singh and says, ‘Then may I show you her dance?’

Responding to Kapil Sharma’s talk, Farah Khan says, “I have seen his dance, I have even choreographed him. My career was on the verge of sinking.” Hearing his words, Kapil Sharma and Raveena Tandon could not stop laughing. On Kapil’s show itself, Farah Khan told that being upset by an act of her son, she had made up her mind to interfere with her property.

Farah Khan told that she had fallen in the pool of her house and suffered a leg injury. Sharing this anecdote, she said, “Girna toh Shirish should have seen me in a swimsuit. Seeing me in such a condition, my daughters immediately came to my help, but my son was standing and asking me the password. To this I said, ‘You have gone from the property.’

Farah Khan’s career was about to sink due to Archana Puran Singh, herself told the reason