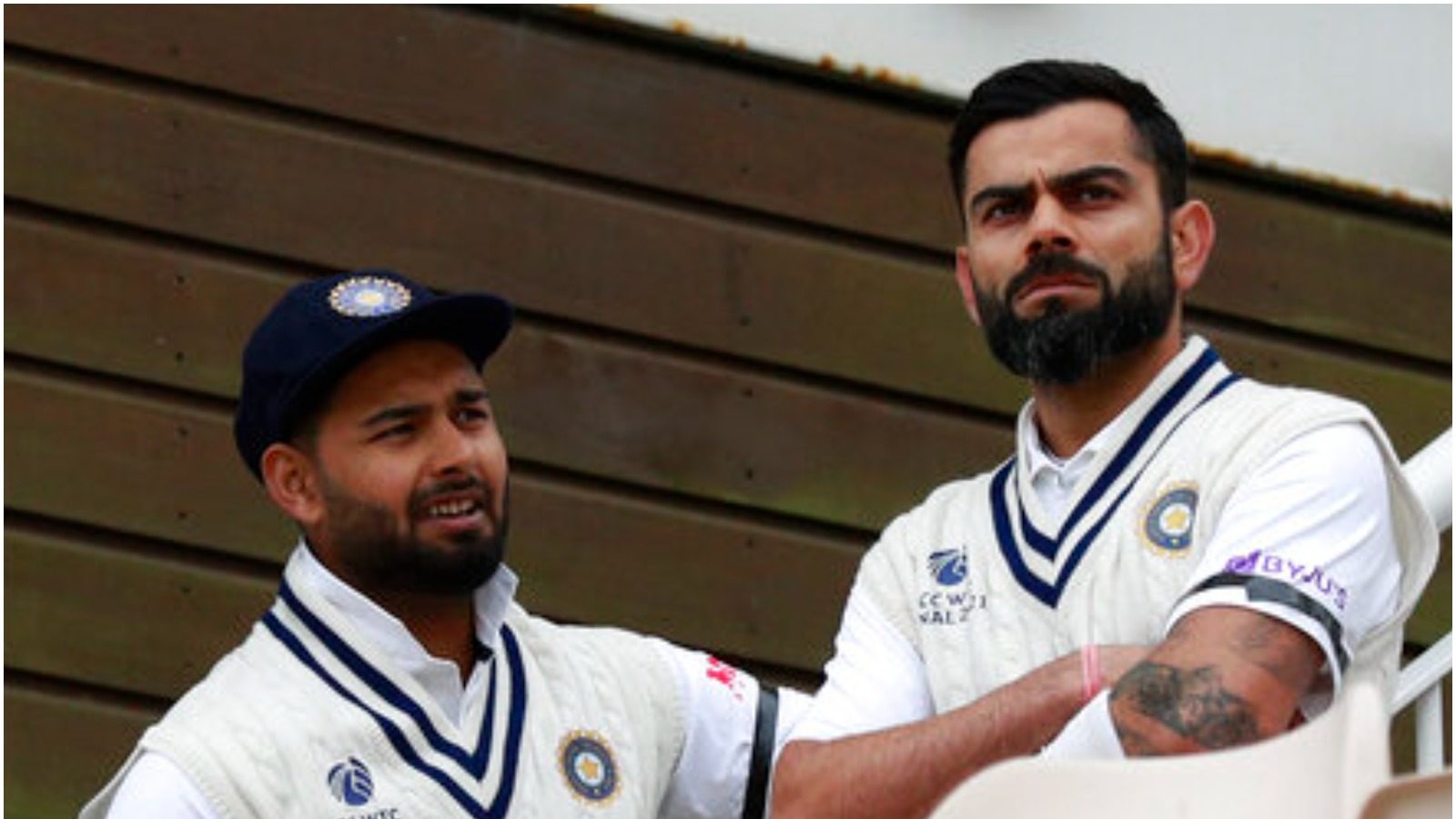 New Delhi. After winning the toss on the first day of the third test match, the Indian team got out for 223 runs while batting first. Along with this, a question definitely arose in the minds of cricket lovers whether the Indian team’s score has remained low. By the end of the day’s play, India also took a wicket of South Africa. Then which team was named on the first day? What could be the strategy of India or South Africa on the second day. Former cricketer Lalchand Rajput gave answers to every such question. Watch VIDEO.

In Stuff Unknown Hindi’s Facebook Live, Lalchand Rajput also raised questions on Rishabh Pant’s batting and said that he needs to develop match sense. He also said that even though Ishant Sharma was not included in the playing XI for the South African tour. But this should not mean that his career is over.

Let us tell you that Lalchand Rajput is currently on a tour of Sri Lanka with the Zimbabwe team. However, he is not with the team due to being Corona positive. Zimbabwe has to play a three-match ODI series against Sri Lanka from January 16.