Exclusive: Dr Dharam Singh Saini said after resignation, everyone’s date is fixed, who will go when? 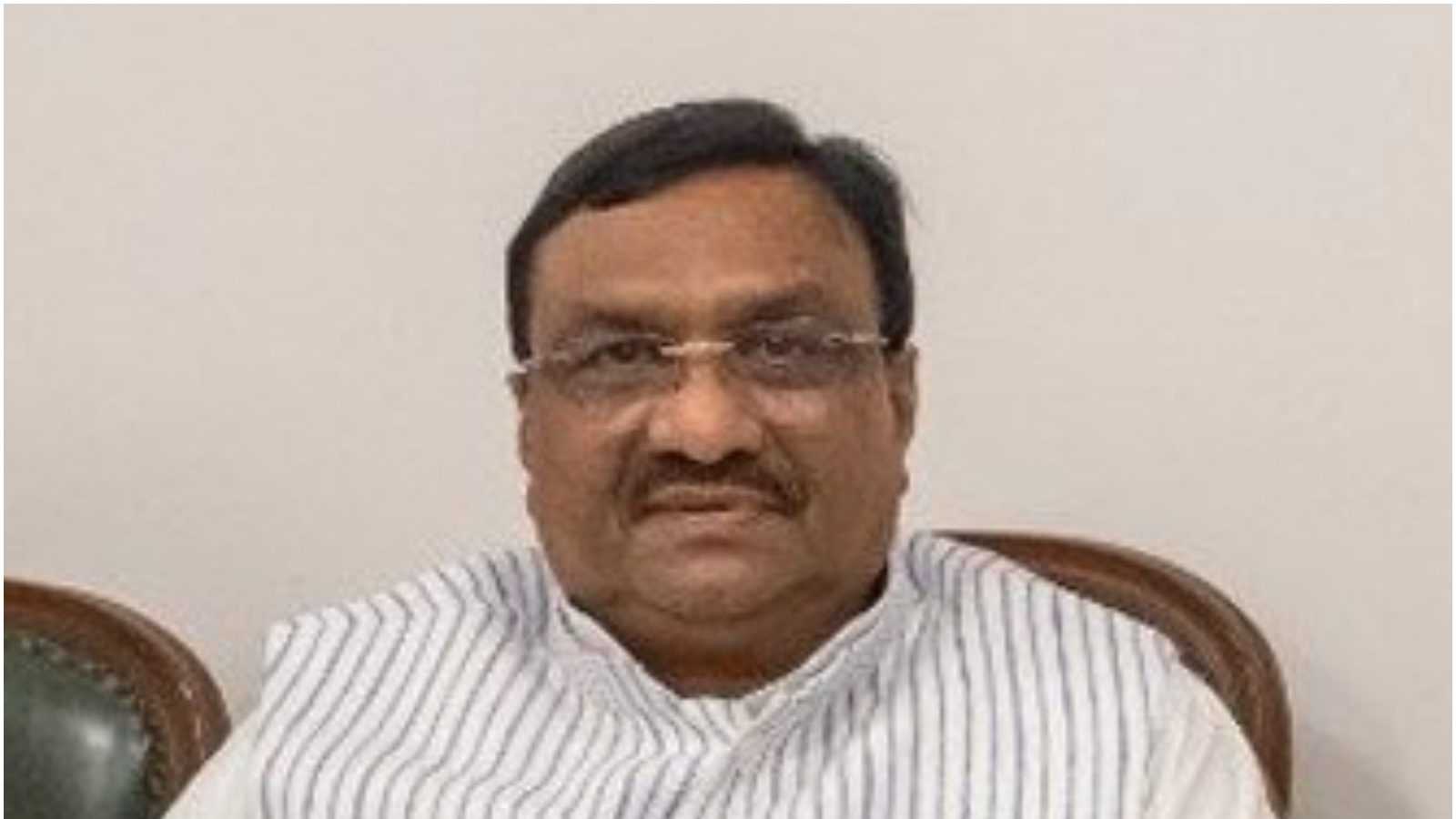 Saharanpur/Lucknow. Before the Uttar Pradesh assembly elections (UP Election 2022), the political mercury has risen. Meanwhile, Saharanpur MLA and Ayush Minister who resigned from BJP Dr. Dharam Singh Saini Made a big statement. He said that Dalits continued to be exploited for 5 years and only a particular class was given importance. With this, he said that more number of ministers will resign in UP. Tomorrow i.e. on Friday morning itself, a minister will resign.

Not only this, Dr. Dharam Singh Saini has also claimed that everyone’s date has been fixed. Who will resign when? Whereas today was my day. At the same time, he said that I will not name the names, but ministers are going to come in large numbers in the Samajwadi Party. BJP is completely on the back foot today. Also said that the BJP is trying to convince the MLAs whose tickets were being cut in the party by giving them back tickets.

I have also been assured
With this, Saini said, ‘I was also assured that the honor would be given, but in 5 years when the honor was not received even after getting the assurance, I decided to resign. Also said that on March 10 the result will tell whether we are weak or strong. At the same time, he said that we do politics for the Dalits and we are with them in every happiness and sorrow. We all advocate for the backward. All I can say is that there has been a complete change now.

Dr Dharam Singh Saini wrote this in his resignation
Dr Dharam Singh Saini wrote in his resignation, ‘I, as AYUSH Minister (Independent Charge), discharged the responsibilities with prior dedication, but with the expectations of Dalits, backward, farmers, educated unemployed, small and middle class people. The businessmen worked together to form the government with a thumping majority of the BJP, I resign from the UP cabinet due to the constant neglect towards him and his people’s representatives.

Exclusive: Dr Dharam Singh Saini said after resignation, everyone’s date is fixed, who will go when?