Entertainment Top-5: From Arjun’s post on breakup with Malaika to Govinda’s new song 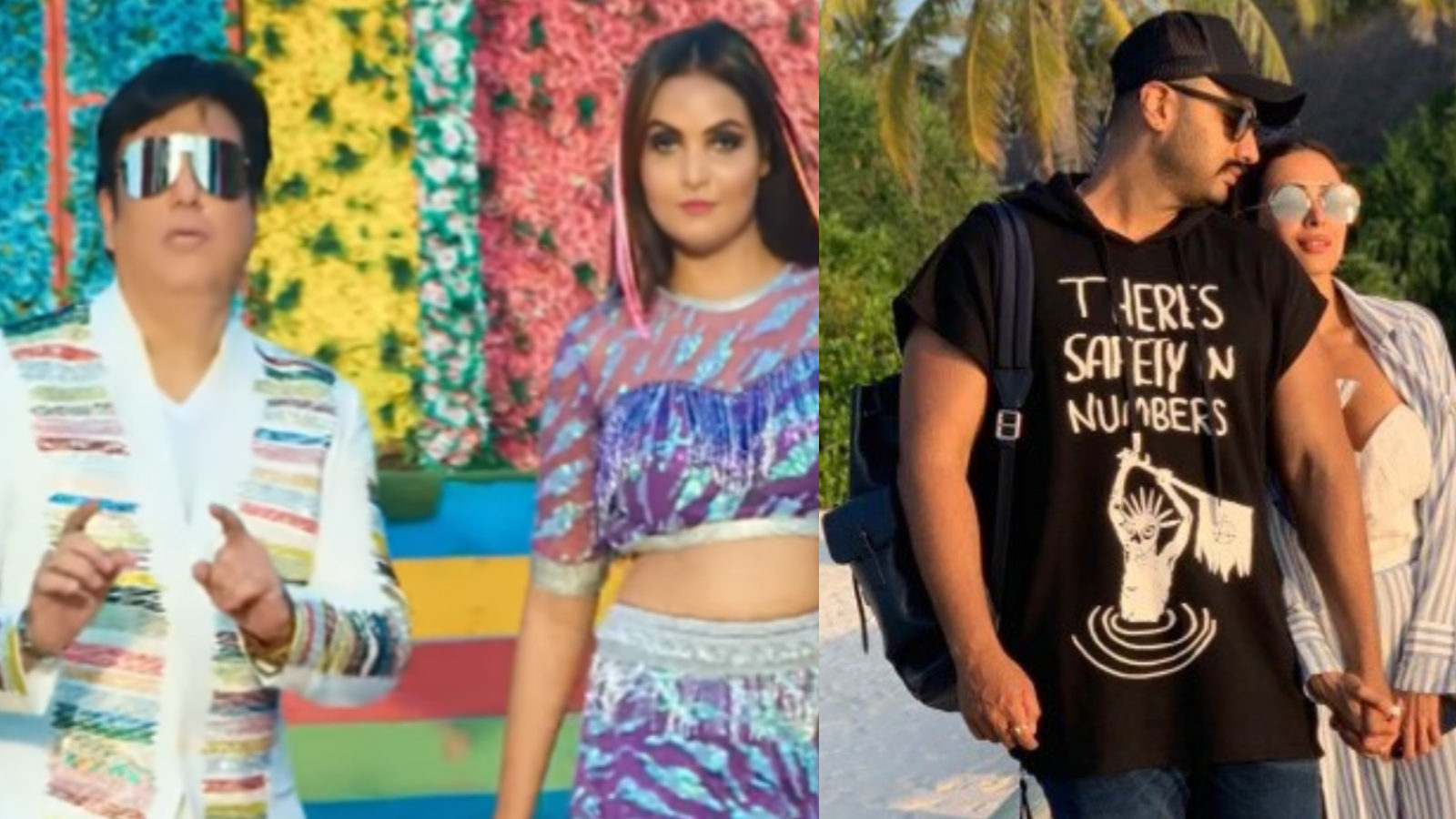 Mumbai: Arjun Kapoor, through his latest Instagram post, has rubbished all the rumors of a breakup between him and Malaika Arora. The ‘Ishaqzaade’ actor has posted a black and white selfie with his girlfriend on his Instagram handle. He has also given a caption with the photo, where he is dismissing all the news related to the breakup. (read full news)

Govinda New Song ‘Hello’ Release: Govinda is a famous actor of the 90s, who has made everyone crazy with his comedy and dance style. There was a time when the audience used to wait for the release of his films. He used to rule the hearts of Bollywood and fans. Although Govinda has not shown his magic on screen for a long time, but Govinda never gave up. These days Govinda is seen trying his luck in singing. (read full news)

Ananya Panday Latest Photos: The name of Ananya Panday has now been included in the list of famous Bollywood actresses. She has proved to be successful in making a good mark in Bollywood in a very short time. At the same time, for the last few days, a new avatar of Ananya is being seen, in which her very bold avatar has come to the fore. On Wednesday, Ananya shared some pictures of her latest photoshoot on her Instagram, which became viral on social media. (read full news)

Bollywood Dharmendra, popularly known as K He-Man, keeps on winning the hearts of his fans with his entertaining social media posts. He is making a comeback in the acting world with Karan Johar’s next film ‘Rocky Aur Rani Ki Prem Kahani’. Meanwhile, despite being away from the film world, he has been connected to his fans through social media and remains very active on it. His fans also eagerly wait for a glimpse of Dharam Paaji and his next post. (read full news)

Urfi Javed is often in the news due to her outfits and fashion sense. But his impeccable style is being seen in the last few days. She is making headlines for giving a befitting reply to trolls to expressing her opinion on social issues. Meanwhile, he has given a message to those who instigate people and spread violence in the name of religion and caste. He has advised people that for peace of mind one has to change themselves. (read full news)

Entertainment Top-5: From Arjun’s post on breakup with Malaika to Govinda’s new song