Enrollment started in Gautam Buddha Nagar from today, traffic arrangements will be there for a few days 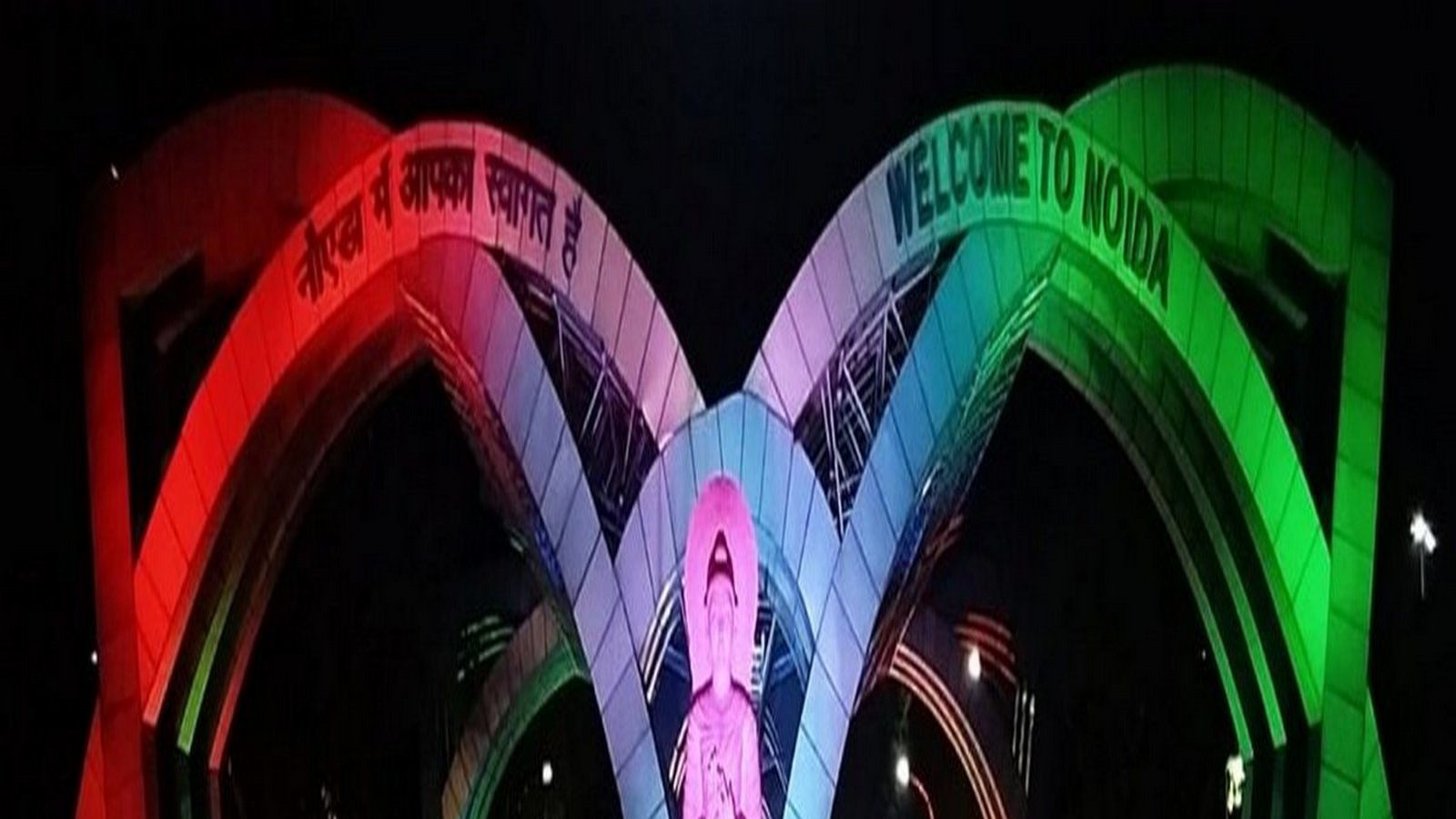 Noida. The preparations for the UP Assembly Election 2022 are going on in full swing. Elections are to be held on three assembly seats in Gautam Budh Nagar. The nomination process is starting from today on all the three seats. In view of the nomination, a change has been made in the traffic arrangements of a particular area for a few days. Nomination papers for Noida, Jewar and Dadri seats will be submitted in the collectorate itself. According to the district election officials, all the preparations for the nomination have been done. The nomination process will run from 11 am to 3 pm. Any type of vehicle will be stopped 200 meters before the collectorate. Significantly, many changes have been made due to corona infection.

These changes have been made for enrollment

According to Deputy District Election Officer Vandita Srivastava, barricading has been done from the main gate of the Collectorate to the Returning Officer (RO) room. Vehicles will be stopped 200 meters before the main gate. From there the candidate and his proposer will have to go on foot. Only the candidate and his proposer will be sent inside from the gate of the Collectorate. Only the candidate as well as two proposers will get entry inside the RO room.

The rest of the candidates will have to wait outside the hall. No one will be allowed to enter after 3 pm. CCTV cameras have been installed in all the three RO rooms. The enrollment process will be completed under the surveillance of CCTV cameras. Also videography will be done. The nomination papers of Noida, Jewar and Dadri seats will be deposited in the collectorate itself.

Today only the work of giving nomination papers will be done

The nomination papers of the three assembly seats Noida, Jewar and Dadri will be available from today. Nomination papers will be available in the office of the returning officers of the three assemblies. In view of the corona infection, along with this, candidates can also enroll online on the Suvidha Application. This step has been taken to avoid the crowd. But take its print and submit it to the RO.

Officers took stock of the preparations

A day before the nomination, the administration and police officers took stock of the preparations in the collectorate. District Election Officer Suhas LY took stock of the preparations along with Deputy Election Officer Vandita Srivastava and other officers. At the same time, DCP Central Noida Harish Chander also inspected with the police force. A large number of police forces have been deployed in view of the security arrangements during the enrollment.

Enrollment will be done in three cells

Enrollment started in Gautam Buddha Nagar from today, traffic arrangements will be there for a few days