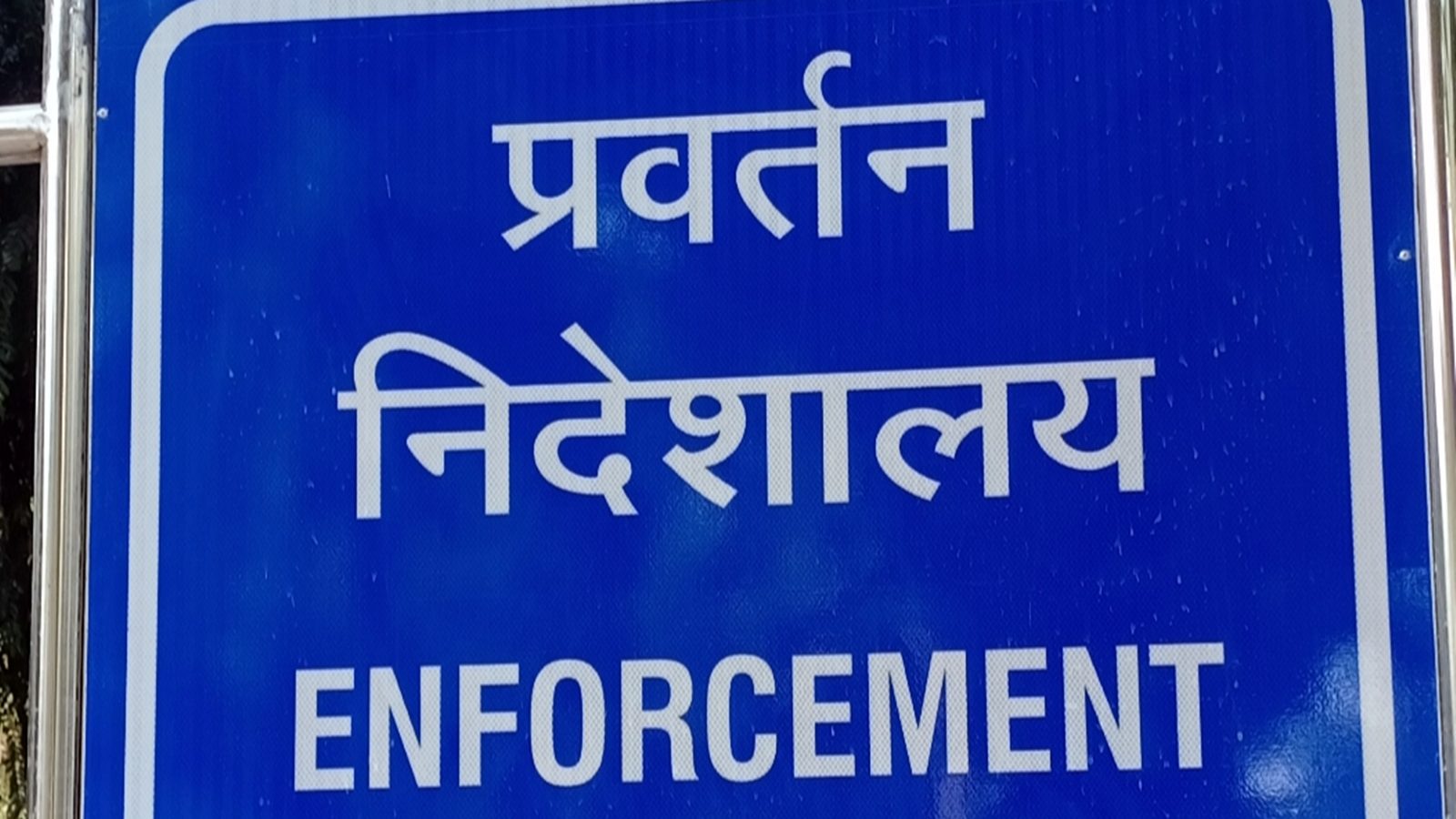 Delhi. The Central Investigation Agency ED (Enforcement Directorate) has arrested a journalist named Rajeev Sharma on the charge of giving information (supplied confidential and sensitive information) to the agent of China, including very important documents related to the defense and security of the country. Carrying out a major action against him, after investigation in the case related to the Prevention of Money Laundering Act (PMLA), his assets worth about Rs 48 lakh 21 thousand have been attached.

According to a senior official of the ED headquarters, the residential house of journalist Rajiv Sharma in Pitampura, Delhi has been seized. In fact, there were serious allegations against journalist Rajiv Sharma of passing the country’s intelligence to the Chinese intelligence agent under his guise, including the Journalism Institute associated with China. Therefore, strong action has been taken by the Central Investigation Agency on this issue.

Journalist Rajiv Sharma’s property worth 48.21 lakhs has been attached by ED under PMLA case. Rajiv Sharma was accused of selling important information of the country to Chinese intelligence agencies. The Special Cell of Delhi Police had arrested while disclosing in this matter. The team of Special Cell of Delhi Police carried out the action under various sections including the Special Secrets Act. After that, during the investigation of the same case, this information was received by the Special Cell that accused Rajiv Sharma has received lakhs of rupees through many shell companies of China i.e. shell companies.

During the investigation of the case by the Central Investigation Agency ED, it was revealed that lakhs of rupees were paid to Rajiv Sharma through a company in Mahipalpur area located near Delhi Airport. When the cases related to that company were investigated, then it came to know that that company. is a shell/mask company. That shell company is being operated in Delhi itself by a citizen of China origin. However, when detailed information was gathered about the operator of the company, his name turned out to be Suraj. During the investigation, the real names of Sooraj were found to be Zhang Cheng Zhang Lixia and Qing Shi. Both of these accused had kept a person of Nepal origin with their kind of complexion. The name of the accused resident of Nepal origin is Sher Singh alias Raj Bohra. All these people worked under a special operation under a conspiracy by China’s intelligence agency. This has been disclosed in the chargesheet filed by the ED. The chargesheet filed by the ED on September 7, 2021 was taken cognizance by the Special Court in Delhi.