Due to this insistence of Akhilesh Yadav, the bicycle should not move from the road in 22 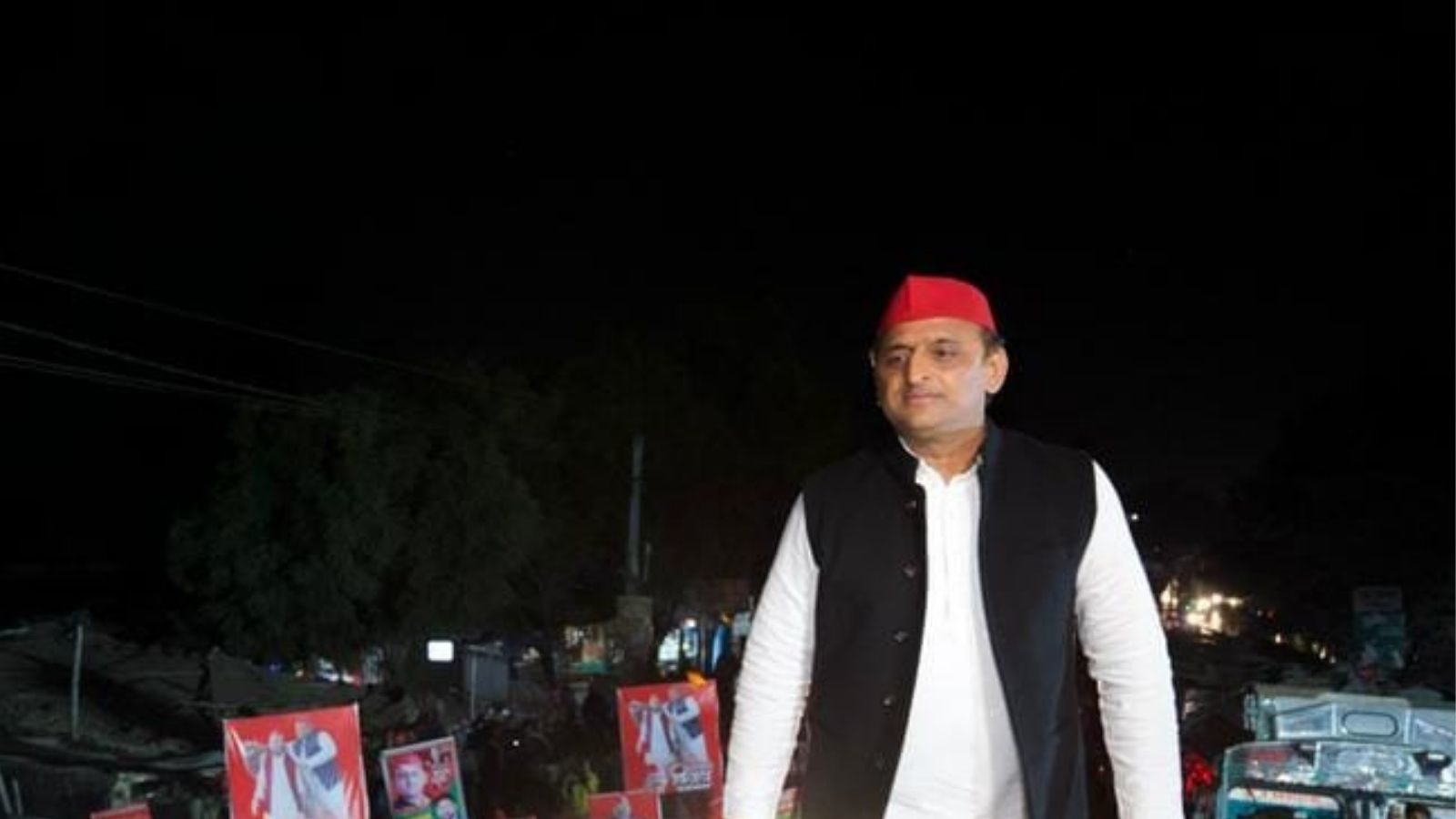 New Delhi. Since the announcement of the Uttar Pradesh Assembly Election- 2022, many MLAs and ministers leaving the BJP are turning to the Samajwadi Party (SP). Looking at the recent developments, it seems that the Samajwadi Party is emerging as a strong alternative. But, sources are telling that all is not going well in the opposition camp as well. All is not well between the Samajwadi Party and the RLD alliance as well. There seems to be a screw-up in the seat-sharing arrangement between RLD’s Jayant Chaudhary and Akhilesh Yadav in the UP assembly elections. Sources are telling that the tension between the two parties is still at its peak regarding the sharing of many seats in western UP. In such a situation, the question arises whether Akhilesh Yadav’s bicycle will slide through the road or will it come on the way?

Let us tell you that in the meeting of the leaders of both the parties on Wednesday also, a situation of breakdown of the alliance had arisen. With great difficulty, the matter was resolved by talking of meeting again. The seat-sharing between Ajit Singh’s son and former Prime Minister Chaudhary Charan Singh’s grandson Jayant Chaudhary and Charan Singh’s special disciple Mulayam Singh Yadav’s son Akhilesh Yadav is still mired in the seat-sharing in the UP assembly elections. RLD leaders say that due to the attitude of Akhilesh Yadav, no decision could be taken in the meeting. When the election is near, the Samajwadi Party is agreeing to give 25 seats to RLD, whereas till some time ago there was talk of leaving 40 seats to RLD.

Two rounds of meetings were held between Akhilesh Yadav and RLD’s Jayant Chaudhary regarding seat sharing.

Where is the issue getting stuck in seat sharing?
Recently, two rounds of meetings were held between Samajwadi Party chief Akhilesh Yadav and RLD’s Jayant Chaudhary regarding seat-sharing. But, no decision could be taken. While Akhilesh wants to fight 8 of his candidates on the RLD symbol in western UP, as promised in eastern Uttar Pradesh, he is not agreeing to field 4 RLD candidates on the SP symbol. The four candidates who were talked about contesting on the symbol of SP include UP RLD president Masood Ahmed and former BJP MLC Ramashish Rai. Let us inform that Ramashish Rai has been the national president of BJP Yuva Morcha and had joined Jayant Chaudhary’s party RLD a few months back.

what the experts say
Sanjeev Pandey, a senior journalist who knows UP politics closely, says, ‘The problem of RLD is that the election is near and seat-sharing has not been decided yet. As far as I have information, the Congress had also offered 70 seats to the RLD, while the BJP had offered 25 seats and the post of Deputy CM. But, relying on the words of Akhilesh Yadav, Jayant Chaudhary rejected both the offers and decided to combine with the SP. At that time Akhilesh Yadav had promised 38 to 40 seats to RLD. 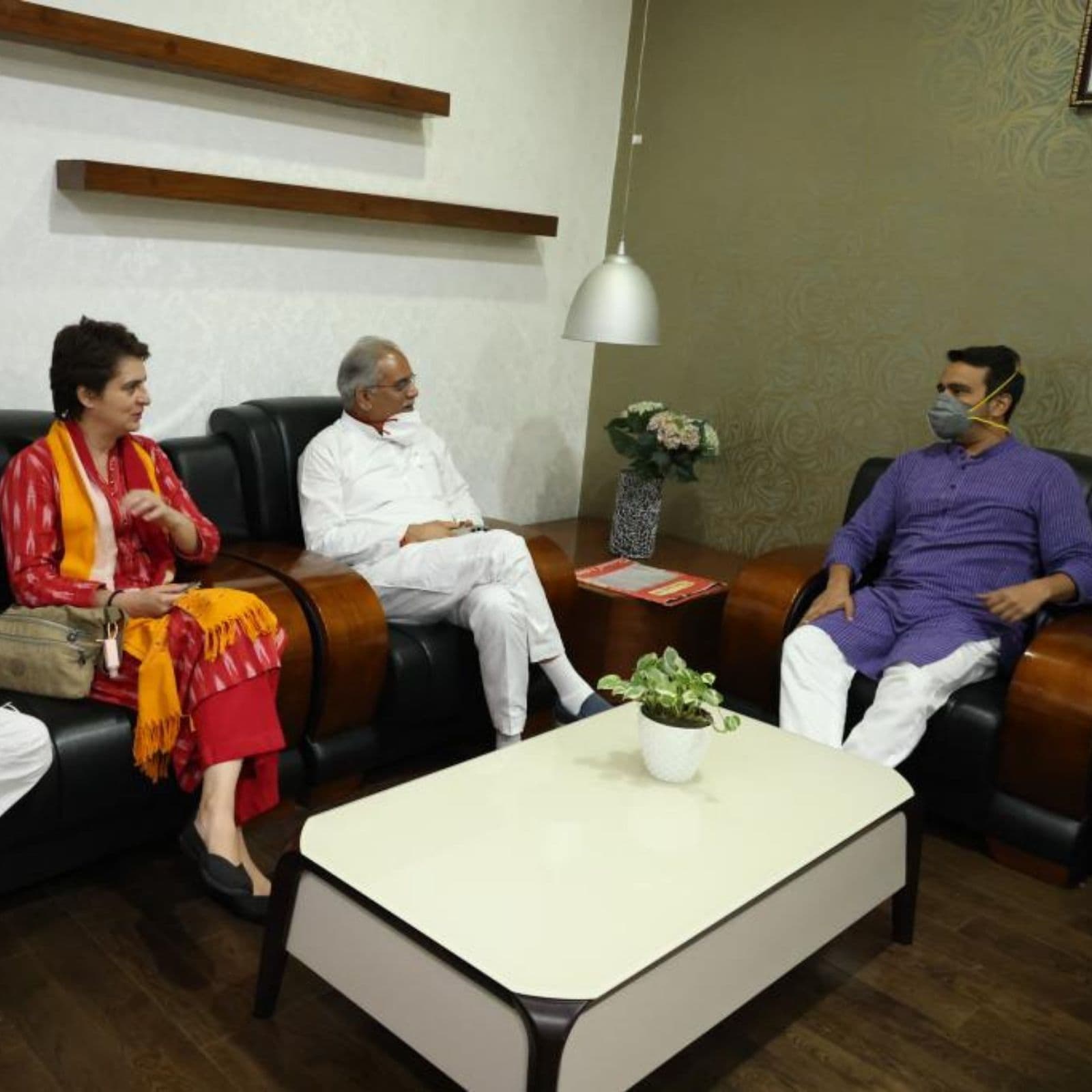 UP: Priyanka-Jayant have met at Lucknow airport.

Also read: UP Chunav: BJP has given so many seats to Apna Dal and Nishad Party, has its height increased compared to last time?

According to Pandey, of course, the influence of Charan Singh’s family is not in the whole of Uttar Pradesh, but there is no doubt that the influence of Charan Singh’s family in western UP is significant even today. The biggest leader of Jats is Jayant Chaudhary in western UP, there is no room for doubt in this. The influence of this family is in the Jats of the area from Saharanpur to Agra-Fatehpur Sikri. By the way, if the RLD does not have an alliance with the SP due to the stubbornness of Akhilesh Yadav, then it will be the SP itself. The chief ministerial candidate is Akhilesh Yadav and not Jayant Choudhary. In the current political situation, Jayant Chaudhary has a bigger stature than Swami Prasad Maurya and Om Prakash Rajbhar.

Due to this insistence of Akhilesh Yadav, the bicycle should not move from the road in 22