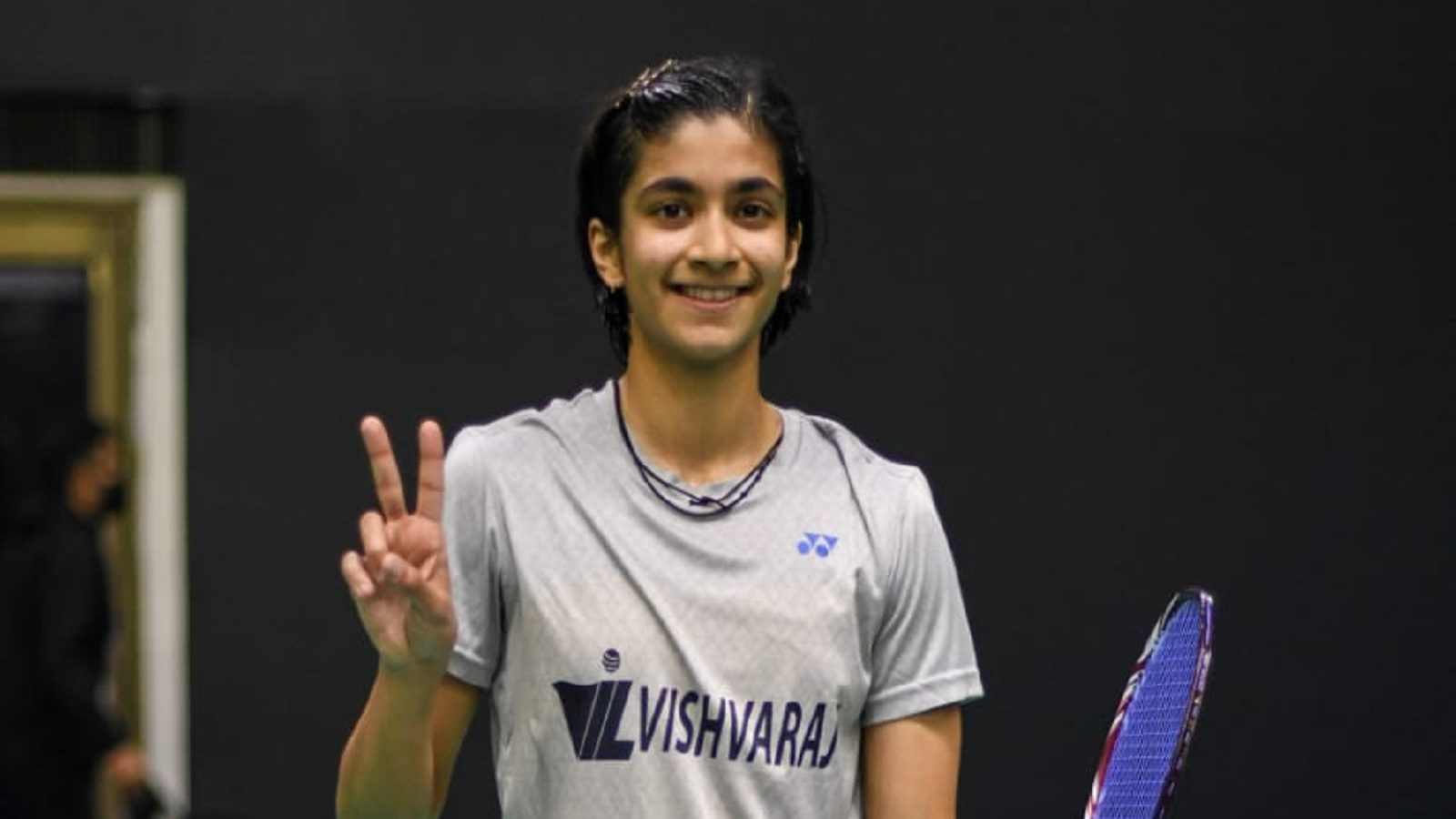 New Delhi. Former champion and 2012 Olympic bronze medalist Saina Nehwal (saina nehwal) The journey of India Open came to an end. His journey took 34 minutes to world’s 111th ranked player Malvika Bansod. (Malvika bansod) ended with a 21-17, 21-9 win. Malavika is the second Indian player to beat Saina in 10 years. Earlier PV Sindhu had done such an amazing job. Malavika has termed this victory as the biggest victory of her career.

His mother has also contributed a lot in this victory. To bring Malvika to this point, her doctor mother Dr. Trupti left her home, then put her career at stake. Not only this, he also obtained a master’s degree in sports science for his daughter.

Did not let studies get affected
Malvika trains in Raipur. Her mother shifted from Nagpur to Raipur in 2016 with her for the training of a young player who has been playing badminton since 2011. Due to which his practice was also limited. Not only this, Dr. Tripti took a master’s degree in sports science after studying dentist to help her daughter in sports.

Hockey India will have to give a setback from the High Court, the salary of the members and employees

Malavika had decided as soon as she stepped on the badminton court that she would not allow her studies to be affected. He also worked hard and the result of which was shown in 10th and 12th. He scored more than 90% marks in both. Meanwhile, he also won 7 medals at the international level. 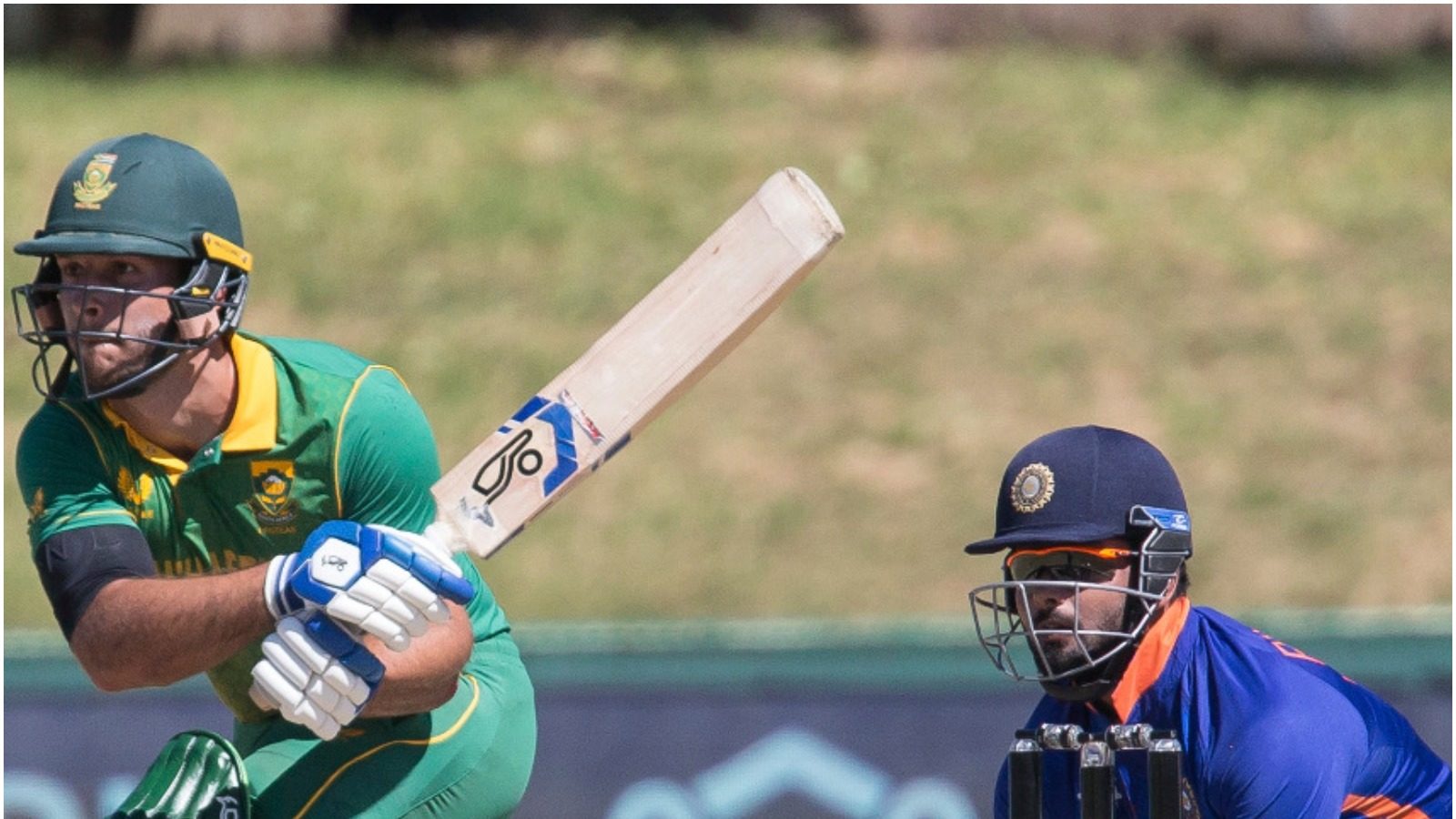