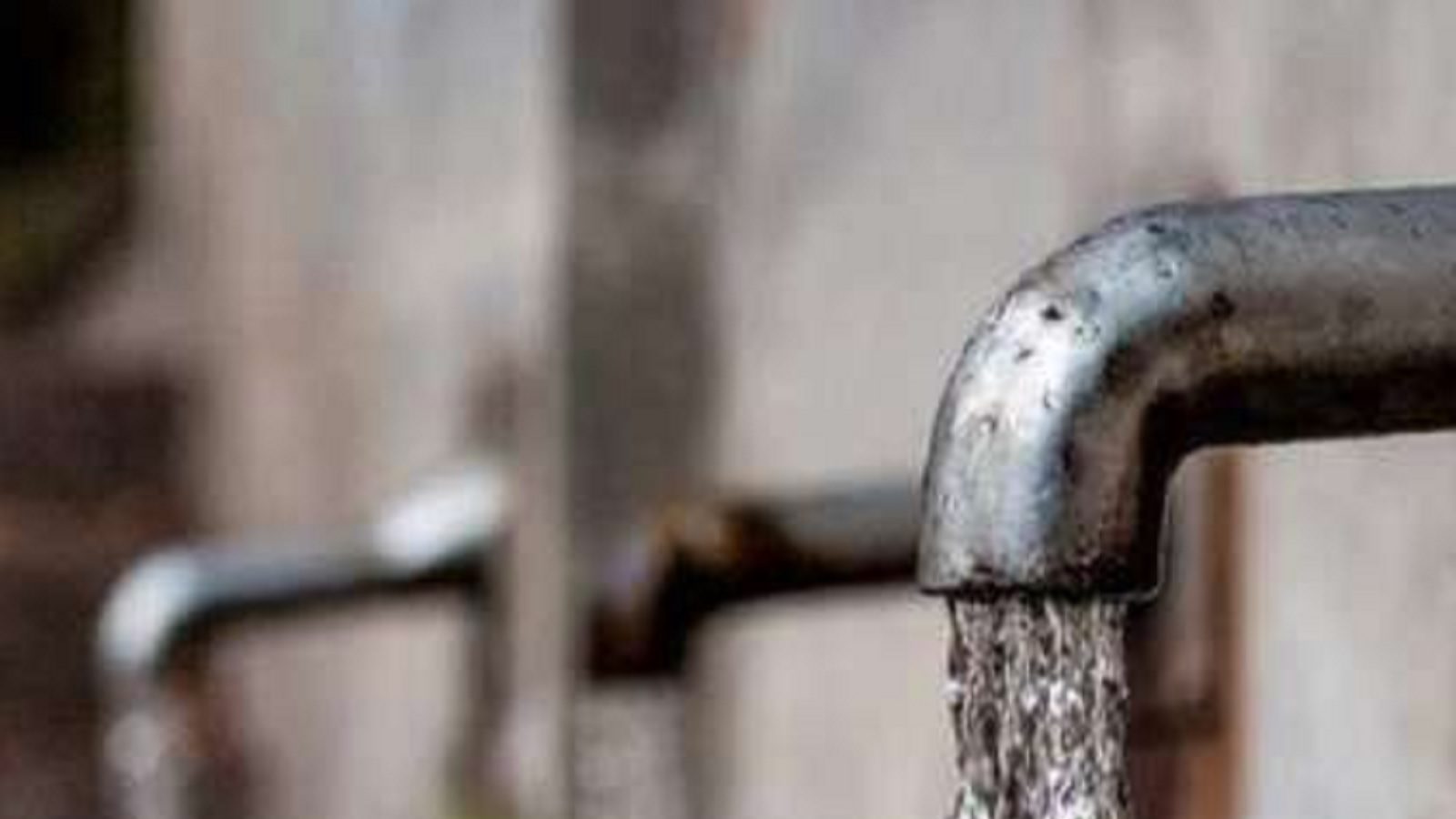 New Delhi. Asking the Delhi government whether it has forgotten its election promises, the High Court on Friday said the promises of “24 hours water supply in your house” and “drinking water from taps” were made every time elections were held. go. A division bench of Justice Vipin Sanghi and Justice Jasmeet Singh said, “Or are you never serious about them? These are all lollipops that you guys show.”

The court was earlier told that water supply in Delhi is also an important factor in the rise of mosquito-borne diseases as no water supply lines have been properly laid in various areas by the Delhi Jal Board. Advocate Divya Prakash Pandey, appearing for South and North MCDs, said, “Where there is no 24-hour water supply, people are dependent on water tankers. They collect and keep water in their utensils and other things. So because of this also it helps in breeding of mosquitoes… if the tanker comes after 4-5 days.”

High Court questions Kejriwal government on water supply
In response to this, advocate Sakshi Popli, appearing for Delhi Jal Board, said that 24 hours supply is not available in all areas and water is sent through tankers at some places. “There is a schedule that is being followed,” Popley said. Questioning why water lines have not been laid everywhere, the court said that water can be supplied for limited areas there. “Why are you supplying water through tankers instead of supplying water through water lines,” the court asked.

High Court said this on the danger of mosquito-borne diseases
Along with this, the court said on Friday that it is the duty of the municipal bodies to initiate campaigns and actions on a daily basis to control the menace of mosquito-borne diseases. The court said it cannot be controlled by taking steps during particular months. The High Court said that the places in the city where mosquito outbreaks are high should also be identified by the municipal corporation and local bodies and special efforts should be made to tackle the issue in these areas.

The court observed that though mosquito-borne diseases like malaria, chikungunya and dengue increase during the monsoon season, there are other factors that are responsible for the situation, which include garbage collected in households, used tyres, tanks etc. water gets collected.

The court said, “It is for the municipal bodies to launch campaigns and take steps on a daily basis as the menace cannot be controlled by taking steps during particular months. Similarly, open drains are also a reason for the outbreak of mosquitoes. The drains should be covered throughout the year and such work cannot be left for special months only. The task force should also deal with this aspect in its meeting on January 21 and come up with a common protocol.”