‘Do not take Omicron lightly’, WHO said – this variant is fatal for those who were not vaccinated 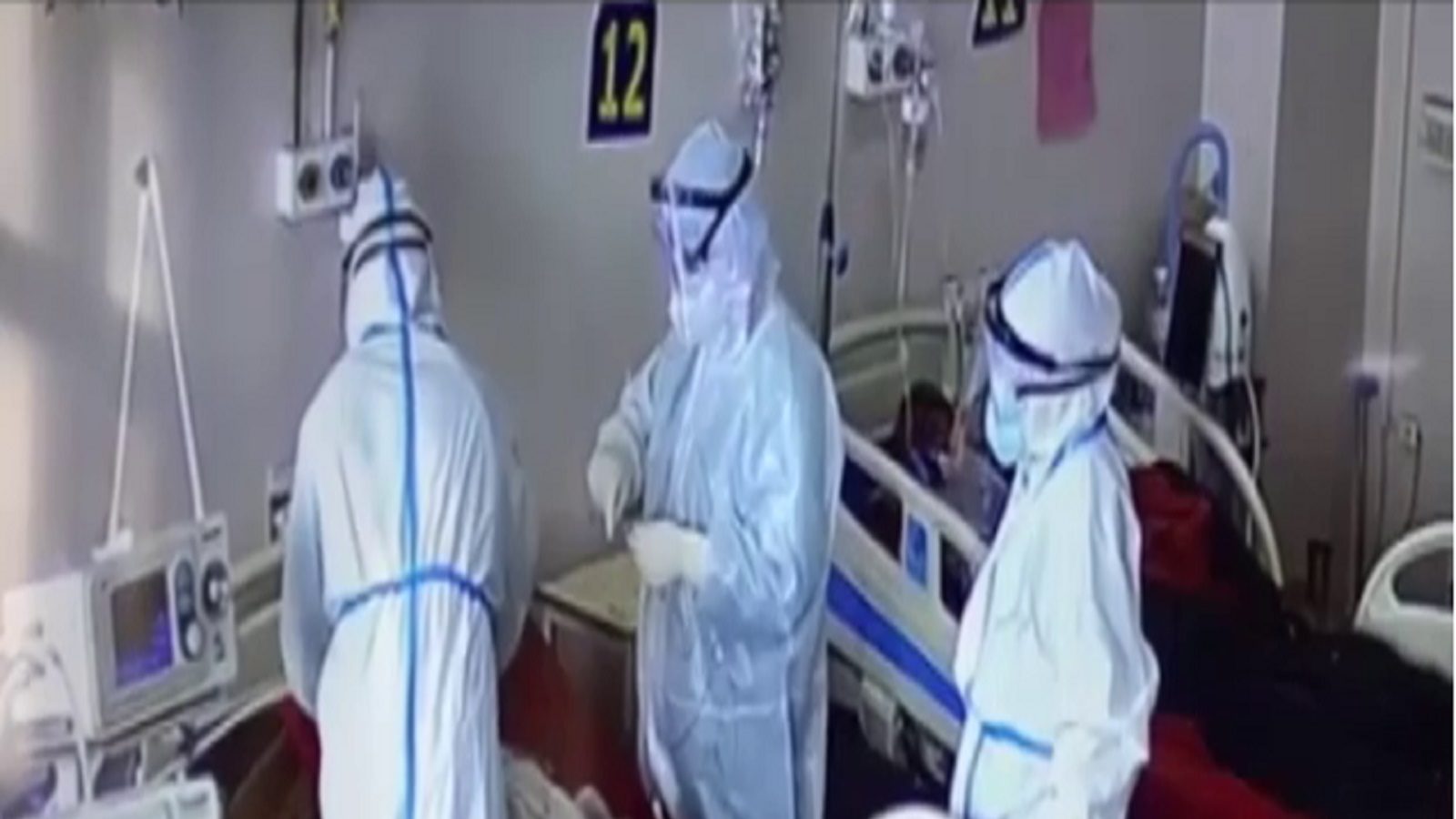 New Delhi: Omicron Variants (Omicron Variant) world health organization about (WHO) again warned that, those who have received the Kovid-19 vaccine (Covid-19 Vaccine) This variant is extremely harmful for those who have not taken it. Although this variant is less lethal than Delta, it still poses a risk to those who have received corona vaccination. (Corona Vaccination) Haven’t done it. The World Health Organization has expressed concern over reports that people are treating Omicron as a less deadly and common cold.

At the same time, Dr VK Paul, Chairman of NITI Aayog (Health) in India, said in the weekly press conference of the Ministry of Health that the Omicron variant should not be taken lightly. even if it looks weak
Have you been? However, there is also a reason for this that due to the large scale vaccination in the country, people are getting protection from this variant. At the same time, in some countries this variant has badly affected the health facilities.

Read also: Is it Omicron or the common cold? Know what are the symptoms of this variant and how deadly

Regarding the situation related to Kovid-19 in the country, the Health Ministry said that in 300 districts of the country, the positivity rate of Kovid-19 cases is more than 5 percent. These include the districts of Maharashtra, West Bengal, Delhi, Tamil Nadu, Karnataka, Uttar Pradesh, Kerala and Gujarat. On Wednesday, the Union Health Ministry released the list of Kovid Weekly Positivity Rate of High Risk Cities. In this, the positivity rate of corona infection in Bengal was the highest at 60.29 last week. Which is more than Delhi, Mumbai, Bangalore and Chennai.

‘Do not take Omicron lightly’, WHO said – this variant is fatal for those who were not vaccinated