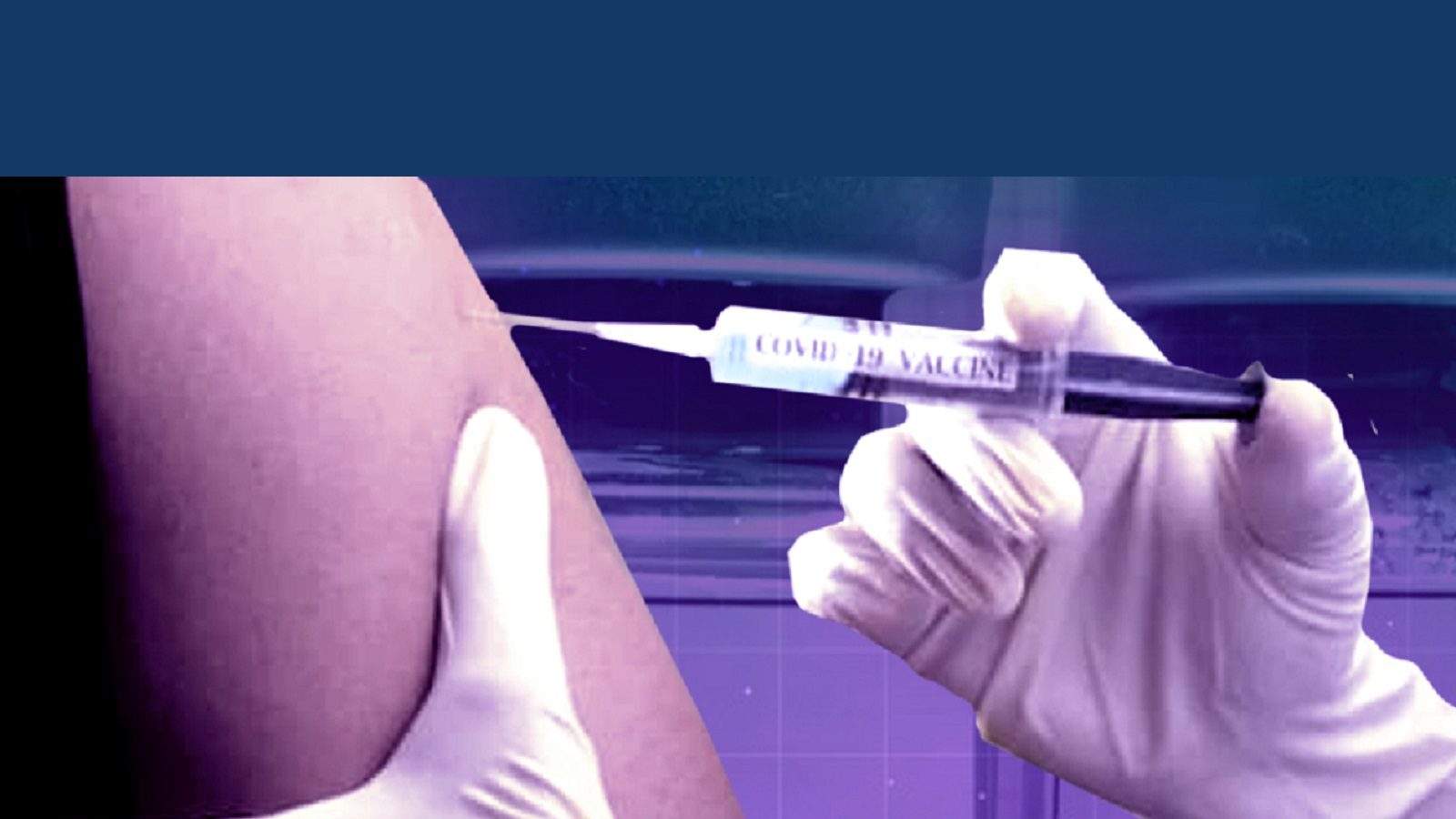 New Delhi. The havoc of Corona and especially the Omicron variant is now increasing in the capital. In the last 24 hours, 28867 new corona infected patients have appeared in Delhi, breaking all the records. At the same time 31 people have died due to infection. According to the Health Department, 98832 samples were tested in a day, out of which 29.21 percent samples were found positive. At the same time, the number of people who reached home from the hospital to beat Corona was 22121. Significantly, till December 31, the number of people who died of corona was 25107, which has now increased to 25271. At the same time, on Wednesday, the death toll from Corona had reached 40.
At the same time, if the total number of patients is seen, then it has reached 16,46,583. At present, the treatment of corona infected 94160 people is going on. Out of these, 2424 people are being treated in hospital, 559 at Kovid Health Center, 41 at Kovid Monitoring Center and 62324 are being treated at homes.

Delhi Health Minister Satyendar Jain said on Thursday that the rate of hospitalizations due to corona virus infection in the city is stable but there has been an increase in the cases and infection rate. The minister said that 133 people have died in the first 12 days of this month in the national capital. According to the government, they are fully prepared to deal with any situation and every effort is being made to prevent corona infection.

Let us inform that 27,561 new cases of corona have been reported in Delhi on Wednesday, while 40 people have died due to this infection. According to the data released by the Health Department, the rate of infection in the city has been recorded at 26.22 percent. After the death of 44 people due to infection on June 10 last year, on Wednesday, the maximum death of 40 people in a single day was due to infection. According to the data, the infection rate is also the highest since May 4 last year (26.7 percent).