Delhi Corona News: How corona cases suddenly decreased in Delhi, this could be a big reason, see report 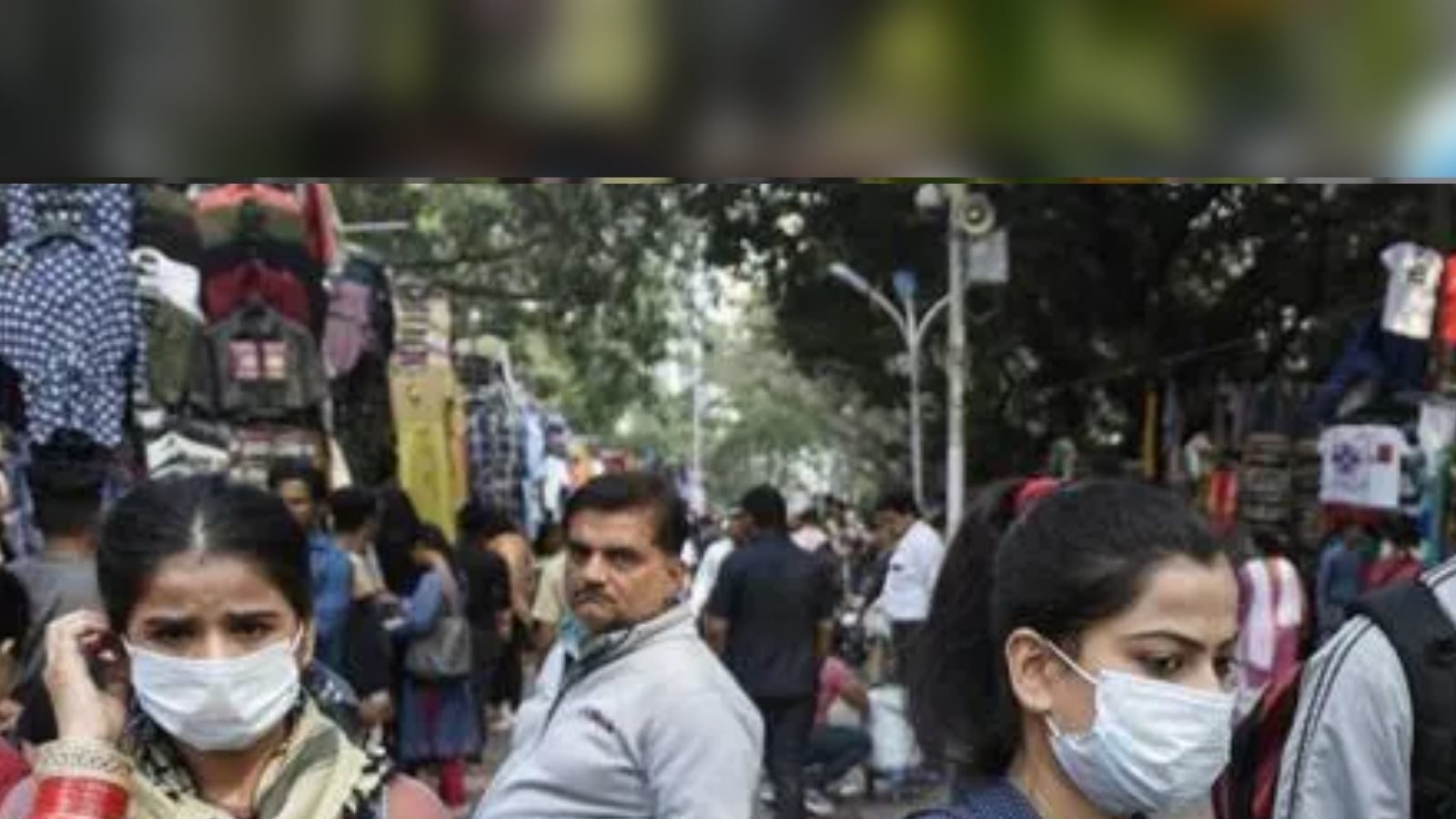 New Delhi: Corona Third Wave in Delhi across the country Corona Cases in Delhi There has been a surge in cases. In the first week of the new year where across the country Corona (Delhi Corona Update) The cases were coming to the fore in thousand numbers, while in the second week this number reached in lakhs. National capital once again in third wave Delhi infection (Delhi Covid 19 News) Seen in the grip of A week ago in Delhi, the number of active cases of corona was less than ten thousand, whereas at present there are more than 93 thousand active cases of Kovid in Delhi. Although in the last two days Infection (Corona in Delhi) Got some relief.

There has been a decline in Corona Cases in Delhi since two days. The decreasing cases of corona have given some relief to the people, but it is also important to know what happened that suddenly the cases of corona started declining in Delhi. 28,867 cases were registered in Delhi on January 13, which was the largest number of infections in a day in the third wave of Kovid in Delhi (Delhi Covid19 Update). After this, on January 14, 24,383 cases were reported in the capital.

Positivity rate above 30 percent
For the third consecutive day on Saturday i.e. today, January 15, there was a decline in the cases of Kovid in Delhi. Today 20 thousand 718 cases were reported here. However, in the meantime, the positivity rate was recorded at more than 30 percent, which is a matter of concern.

Less testing due to central government protocol
The Delhi government does not consider the lack of testing to be the reason behind the decline in the cases of corona infection. Health Minister Satyendar Jain said that we have not reduced the tests, but due to the protocol of the central government, there has been a decline in the testing cases. The Health Minister said that the peak of corona has come in Delhi and now it has to be seen when the cases decline. However, he also said that corona cases have started decreasing.

Meanwhile, the demand for Self Kovid Test Kit has also increased in the third wave of Corona in Delhi. Now people are trying to find out whether they are Kovid positive or not through tests themselves at home. Regarding Self Kovid Test, Satyendra Jain said that ICMR has made a guideline for it and its report is uploaded there and it is also visible in our bulletin.

Delhi Corona News: How corona cases suddenly decreased in Delhi, this could be a big reason, see report