Definition of Mehangai Bhatta: In this article we will know what is Dearness Allowance or DA?

What is the dearness allowance

Meaning of Mehangai Bhatta (Dearness Allowance or DA) : Dearness allowance is a component of salary that takes into account changes in the cost of living, which is highly dependent on the location of the employee.

The dearness allowance is paid by the government to its employees as well as pensioners to compensate for the effects of inflation. Effective salaries of government employees require continuous growth to help them cope with rising prices.

Due to the COVID-19 epidemic last year, the Center decided to freeze DA for central government employees by June 2021. So, this means that even after the government’s announcement of DA hike, the wage increase will be only till June 2021

Q1: What is the dearness allowance of central employees?

Q2: What is the dearness allowance of state employees?

Ans: After the dearness allowance (DA) increase of 4% from January it will become DA of 28%.

Q3: When will the DA of central employees increase?

Ans: Every year the dearness allowance (DA) of central employees increases in January and July but at the new rate in the year 2021 DA will be available after June 2021.

Q4: What is the basis of determining dearness allowance of employees in IndiaThe 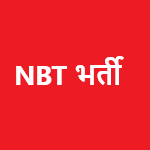 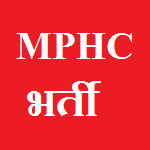 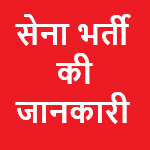 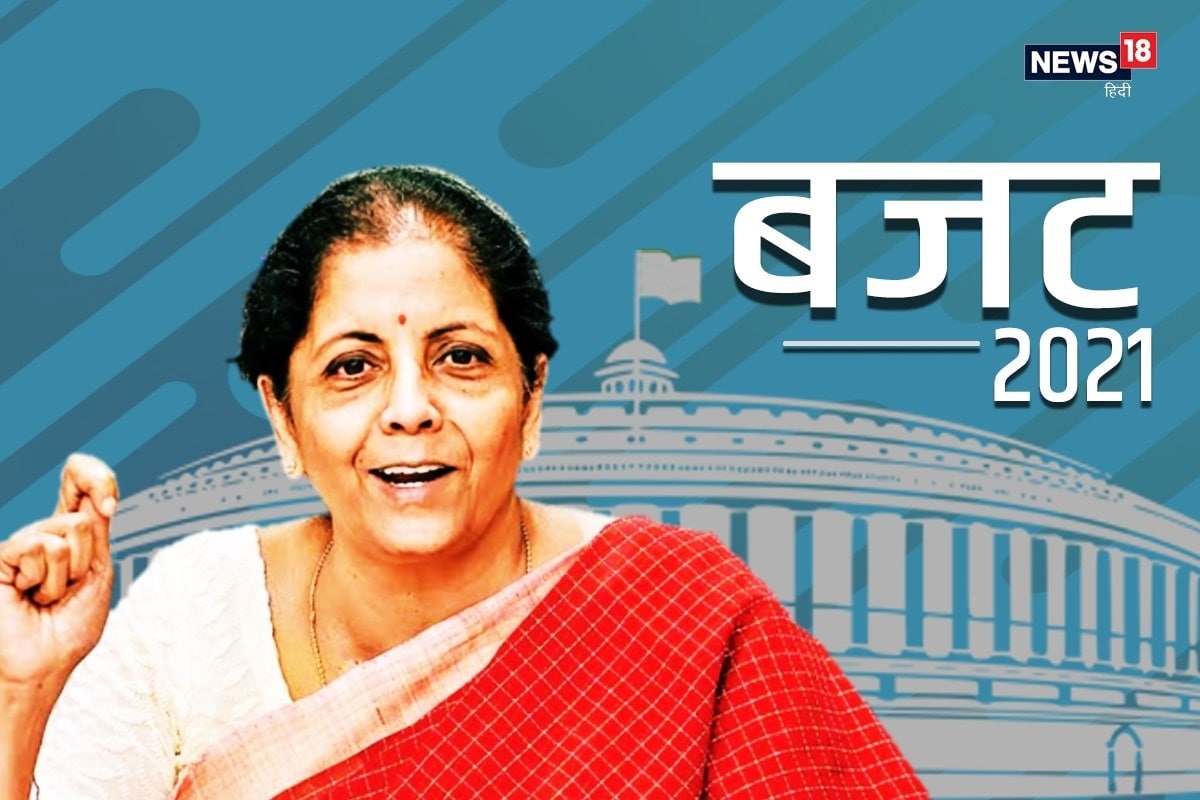 General Budget 2021-22: Shock to earners, PF contribution is more than 2.5 lakh, then tax will be on interest

Petition filed against Facebook and Telecom Ministry in Rohini court, hearing on January 22

Big news: vehicles that will not be FASTag from midnight on February 15, will have to pay so much toll tax now –

In this way make UPI pin in pinches, also take special care of this