DDA Housing Scheme: More than 22 thousand applicants have paid so far, draw will come out on March 5 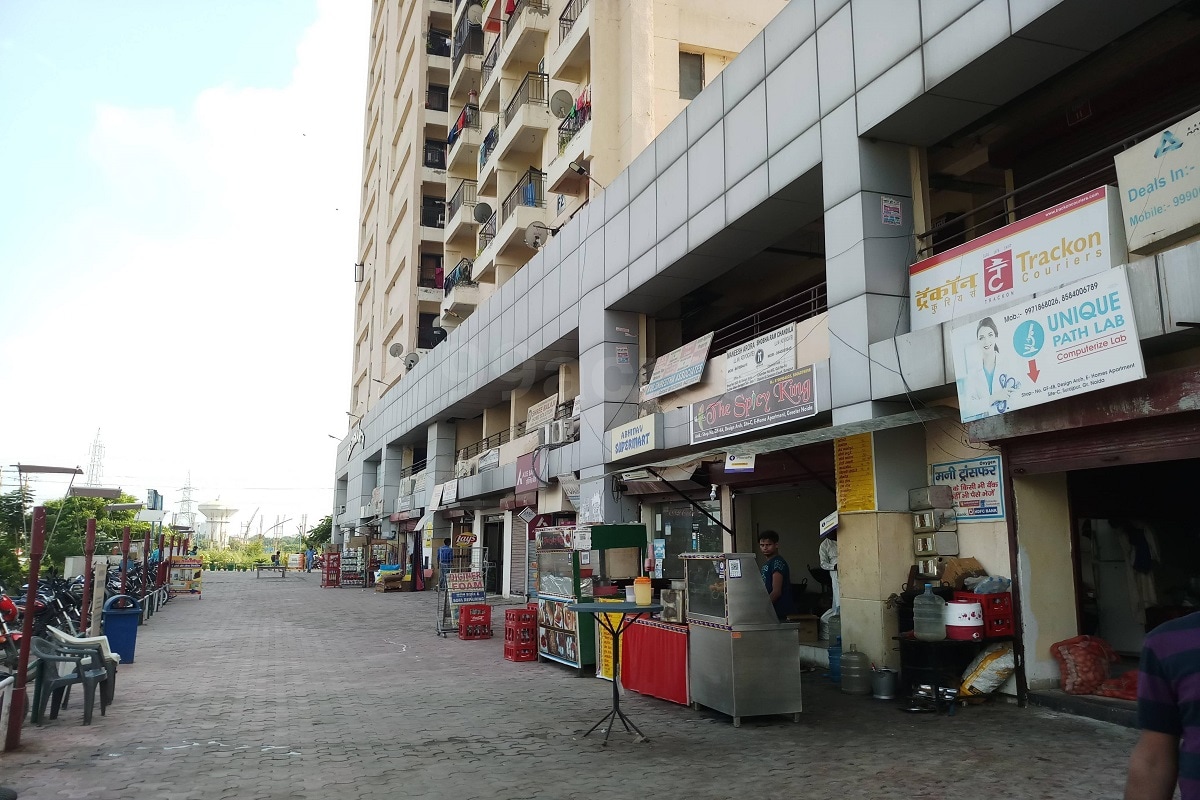 Of the 1,354 flats to be allocated under the new housing scheme, the most expensive flats in the High Income Group (HIG) are worth Rs 2.14 crore.

DDA Housing Scheme: If you also want to buy your own house in Delhi, 1354 flats are available under different categories under this scheme.

New Delhi. So far, more than 22,500 applicants have paid for the Delhi Development Authority’s New Housing Scheme. Officials said that till February 16, more than 33 thousand applications have been submitted for the scheme started on January 2 for 1354 flats.

In this regard, a senior official said, “So far 22,536 applicants have been paid for different categories of flats HIG, MIG and LIG. Although our details are being matched with the data of the respective banks. In this way, the final figure may be slightly different from the current figure.

Many applicants faced some difficulties in making online payments. Some of them paid, but their name did not show on the DDA website. Therefore, DDA is matching its figures with the data of banks in which applicants have deposited money.

Draw will come out on March 5To whom people will be allotted flats, DDA’s housing scheme will be decided by lottery based draw. The draw will be taken out on 5 March.

DDA flats are in these areas of Delhi
Of the 1,354 flats to be allocated under the new housing scheme, the most expensive flats in the High Income Group (HIG) are worth Rs 2.14 crore. The number of flats in the middle income group (MIG) category is the highest at 757. From the application till the occupation of the flats, the scheme is completely online with the help of DDA’s new software ‘Awas’ (AWAAS Software). Are from middle and upper income groups. These flats are in areas like Dwarka, Jasola, Vasantkunj and Rahini.

These are the 7 natural ways to boost immunity, join your lifestyle today.

If there are problems in using eyeliner, then follow these tips 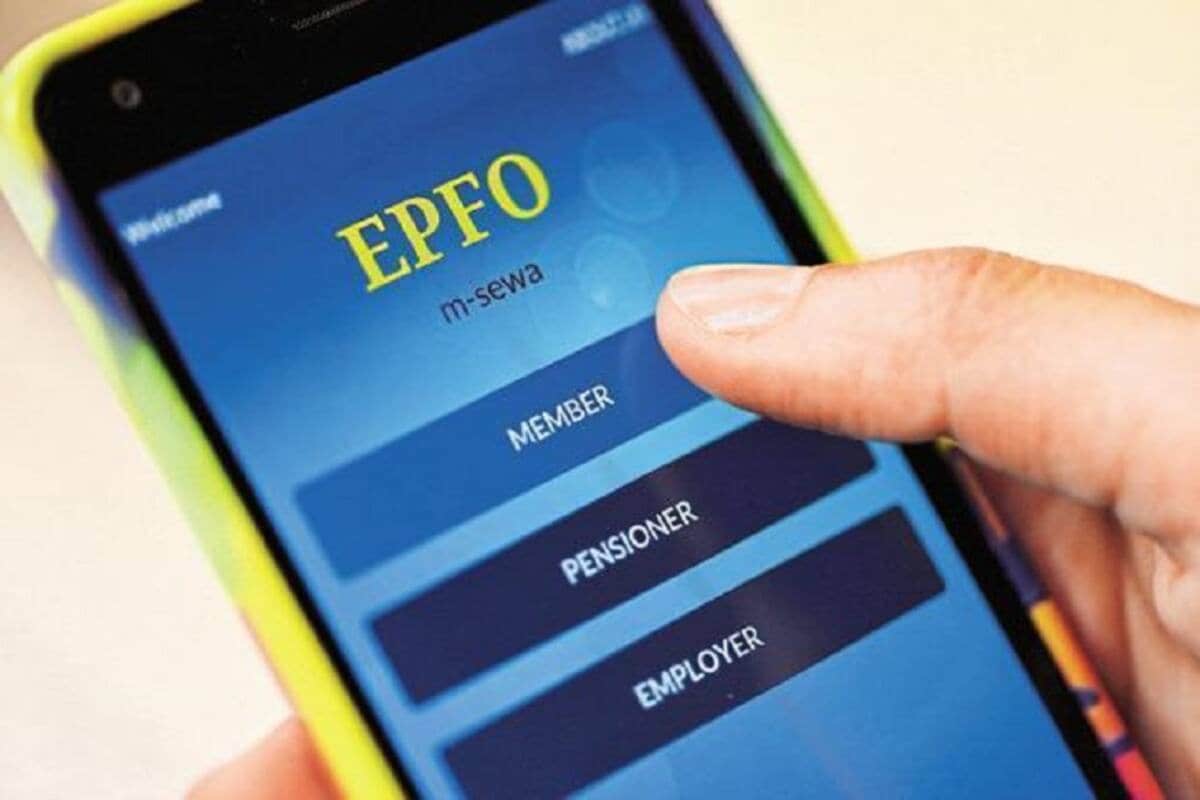 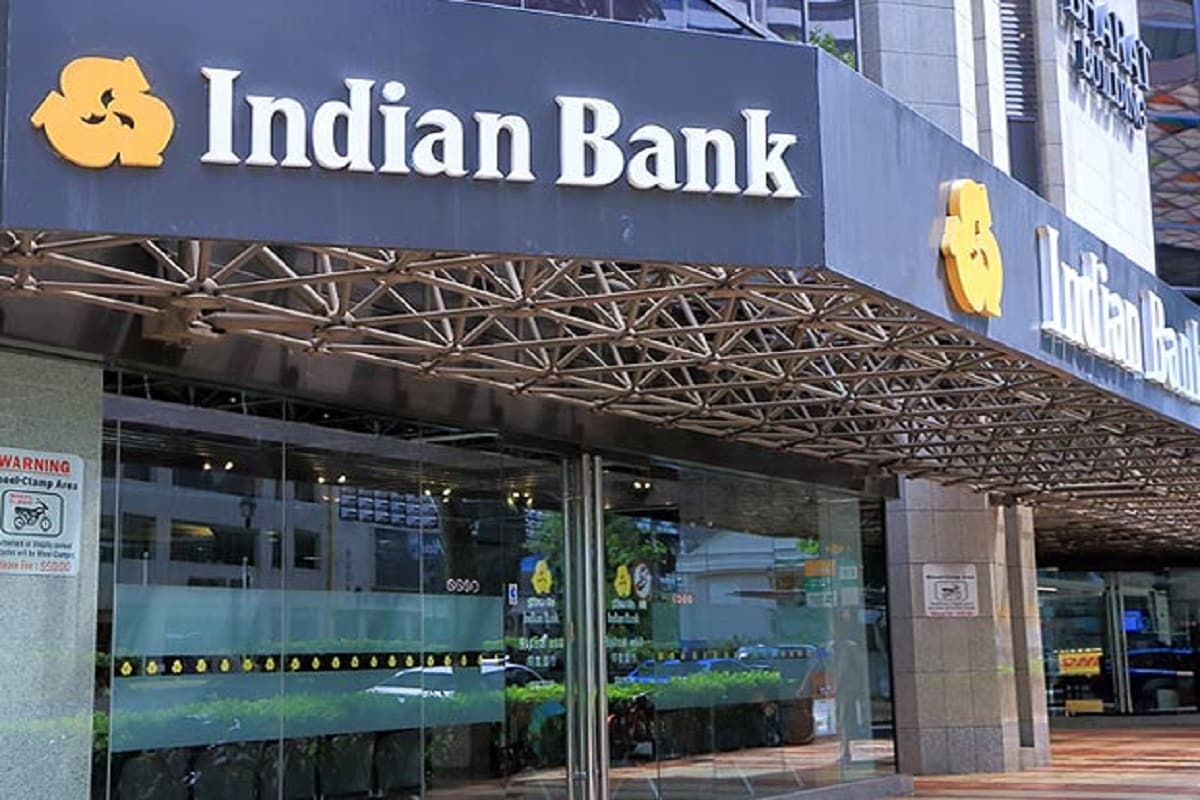 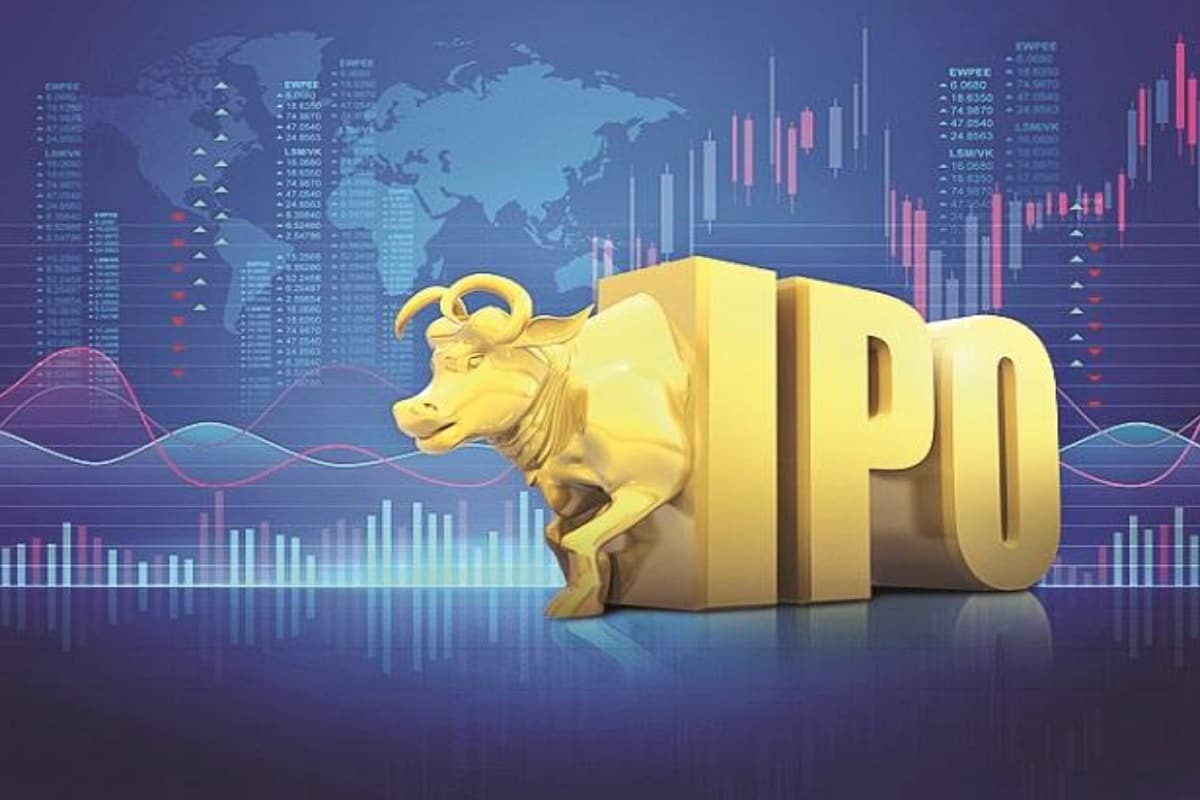 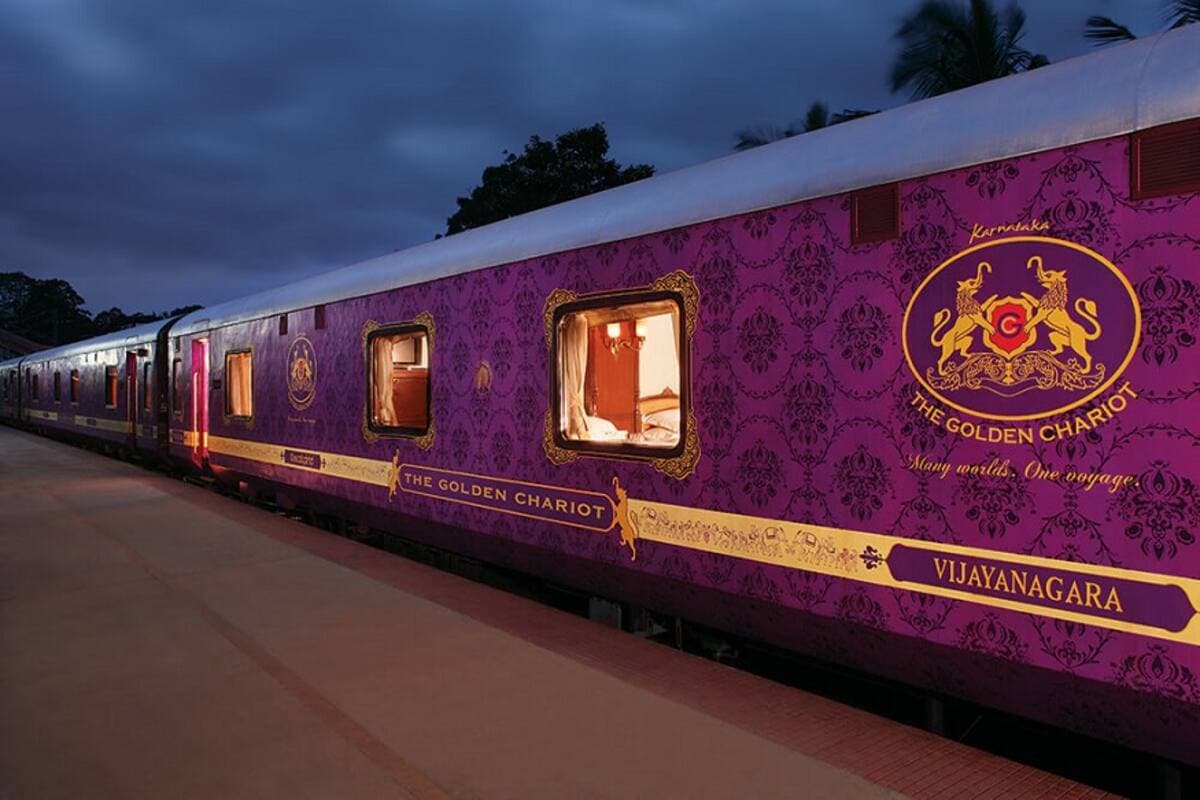 IRCTC’s luxury train Golden Chariot will run on track again from 14 March, make booking like this 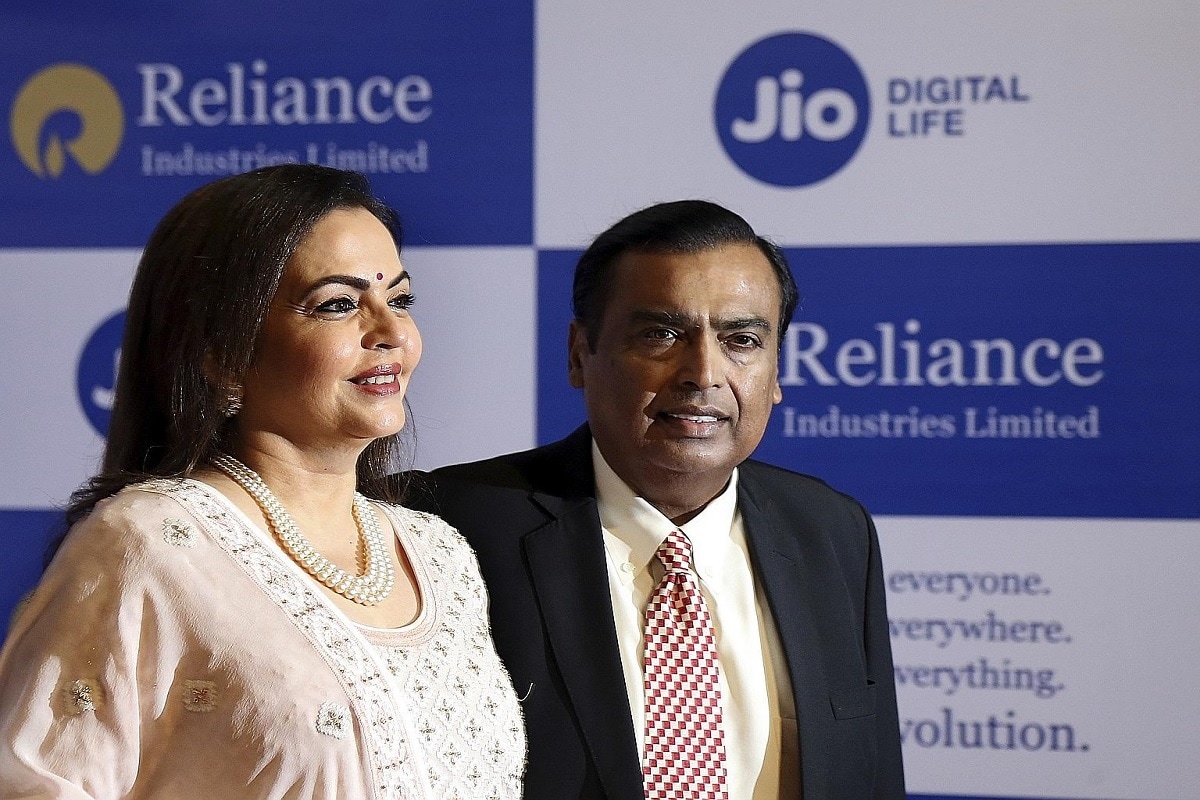 Reliance will bear the cost of vaccination of employees, Nita Ambani said – India is moving towards a new phase 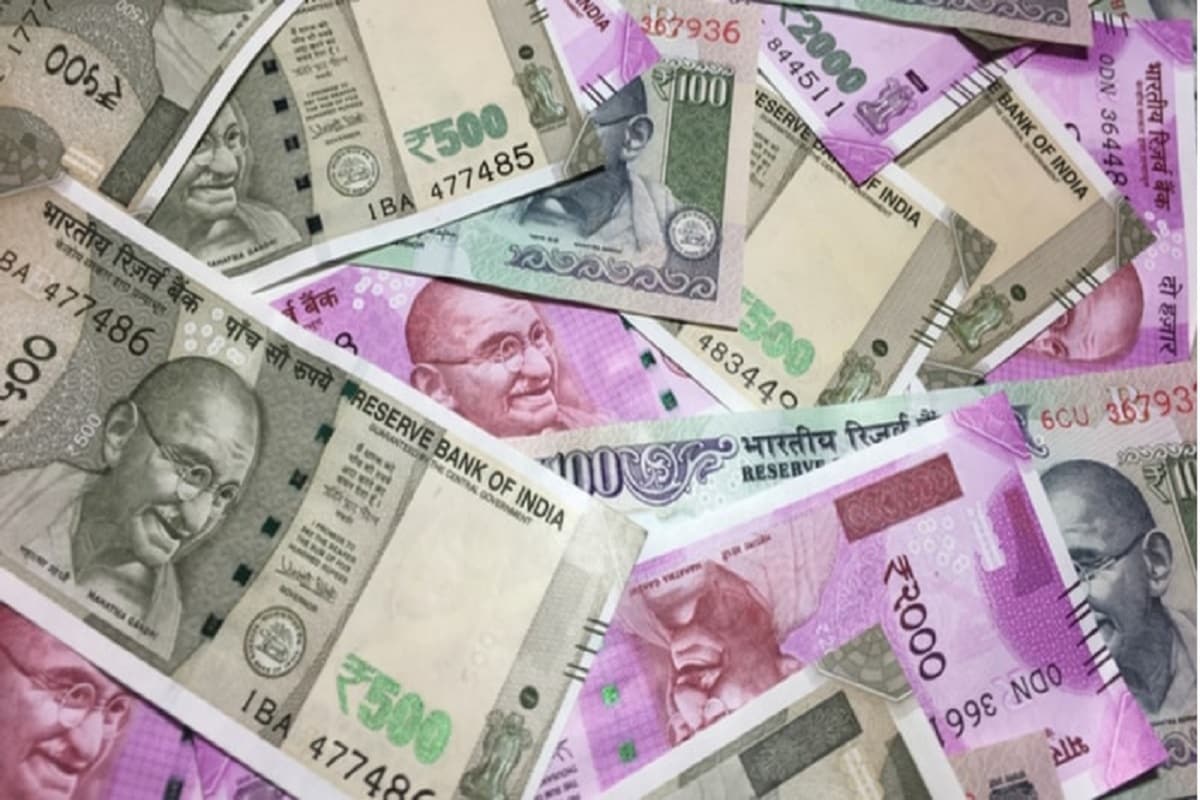 If you want to lose your job, then earn millions in this business from home … Now if there is any problem related to the railway, then call this number, you will get a solution immediately. SBI is selling houses, cars and land cheaply from today, know how you can buy?

If there are problems in using eyeliner, then follow these tips Human touch is very important for mental health, know what are the benefits of performing hag – Maruti will cash in the sales of CNG vehicles in the midst of Petrale’s increasing prices, the idea of ​​giving CNG in other models as well –