CPI-ML to contest elections in UP, Uttarakhand and Punjab, talks with Samajwadi Party for alliance 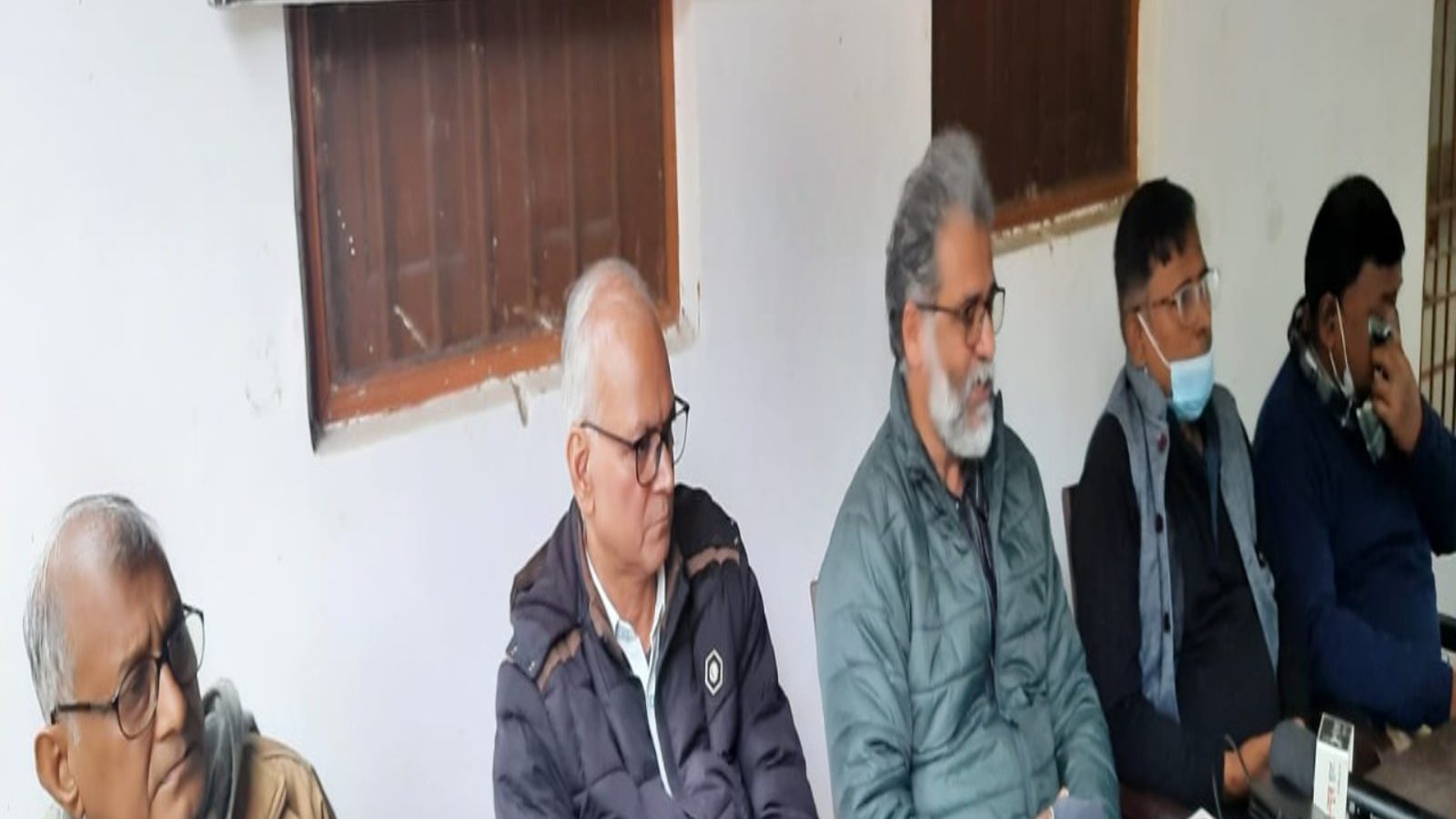 Patna. Election winds are blowing in five states of the country at this time. Assembly elections have sounded in five states including Uttar Pradesh, Punjab, Uttarakhand. CPI-ML has announced to contest elections in Uttar Pradesh, Uttarakhand and Punjab. On Wednesday, in Patna, CPI-ML National General Secretary Dipankar Bhattacharya said in a press conference that we are in talks with the Samajwadi Party in UP. We are hopeful that a comprehensive alliance will be formed to defeat BJP here.

He said that the elections in five states are very important, our party will contest elections in UP, Uttarakhand and Punjab. Change is visible in UP. UP has learned a lot from coming to Bihar where the matter was stuck and we kept on winning and winning. He said that this time BJP is not going to get any chance. Employment is a big issue here. The way Dalits, women, minorities were repressed and police rule was established in UP, the people there will give their verdict in favor of democracy.

The Male General Secretary also said that the voice of the farmers’ movement would be heard in the Punjab elections. Along with the issues of farmers, the issues of Dalits, laborers, landless poor have become issues in a tremendous way. There have been announcements from the government, but there has been less work on the ground.

Bhattacharya also said that Chief Minister Nitish Kumar did not have any passes in Bihar. All their slogans have proved to be flops and flops. Now he is out on a social reform journey. Which social reform is Nitish Kumar talking about? There was widespread police atrocities in the panchayat. Which reform is to control the people, continuously destroy the rights of children, women, dalits?

At the same time, in relation to the upcoming Bihar MLC elections, he said that we would like a strong election result in favor of the Grand Alliance against the NDA.

CPI-ML to contest elections in UP, Uttarakhand and Punjab, talks with Samajwadi Party for alliance