Coronavirus in Telangana: 120 cases of corona found in IIT Hyderabad in 1 week, experts issued a warning 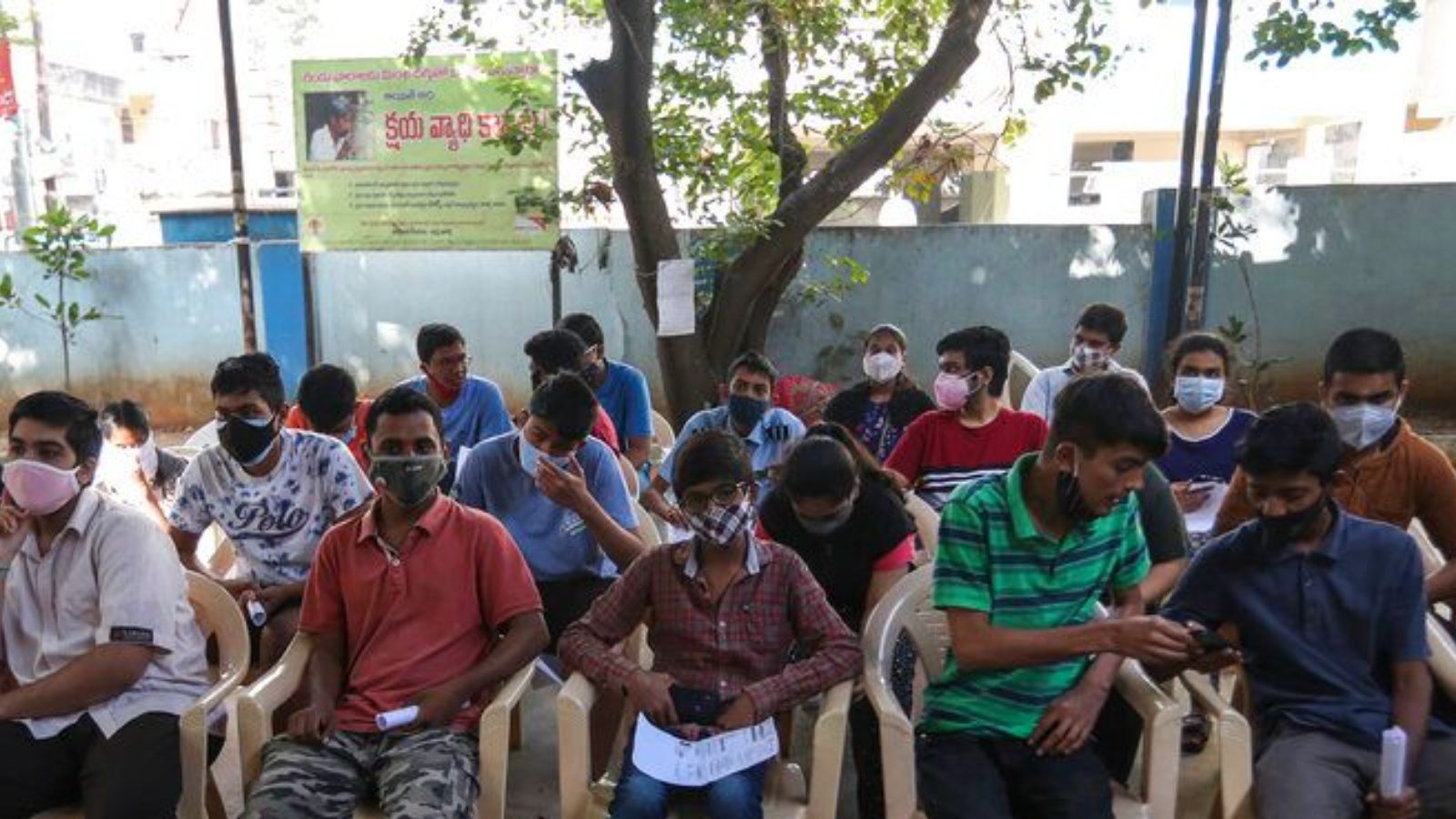 Hyderabad. The condition of Telangana is deteriorating due to Coronavirus infection. In the last one week, 120 patients of Kovid-19 have been found in the Indian Institute of Technology Hyderabad (IITH). At the same time, the infected continue to be found in the offices of police officers. On Wednesday, 2 thousand 318 cases came in the state. With the new figures, the number of infected in the state has crossed 7 lakhs. Experts have expressed apprehension that 70 percent of the cases being found in the state may be Omicron variants.

In a conversation with news agency IANS, the IITH official said that the online classes going on till last week have been closed till further orders. Symptoms related to Kovid started appearing in the students who returned to the college campus in Kandi this month after the semester break. Here Kovid-19 infection has been confirmed in 107 students. At the same time, other patients are staff or faculty members. Patients coming positive have been kept in isolation.

Also read: Giriraj Singh also got corona, tweeted saying – I am in isolation and get the Kovid test done

In the last few days, 130 patients of Kovid have been found in the office of Director General of Police. Whereas, in the Hyderabad Police Commissioner’s office, this figure has crossed 40. Hospitals are also very much affected by Corona in Telangana. 5 doctors and 15 other employees have become victims of corona in the Government Hospital located at Ramakrishnapur in Mancherial district. Kovid has also been confirmed in 11 people who returned to Kamareddy from Sabarimala.

Health officials have issued a warning that more cases will be reported in the state this month. Along with this, an appeal has been made to the people to follow the Kovid-compliant behavior. The recovery rate, which was 99 percent a few weeks ago, has come down to 96.80 in the state. Here the active cases have gone up to 18 thousand 339. According to the language, after the arrival of 2,707 new cases of Kovid-19 in Telangana, the total number of infected people has increased to 7,02,801 while the death toll has increased with the death of two more patients. This information has been given in the bulletin of the state government.

Coronavirus in Telangana: 120 cases of corona found in IIT Hyderabad in 1 week, experts issued a warning