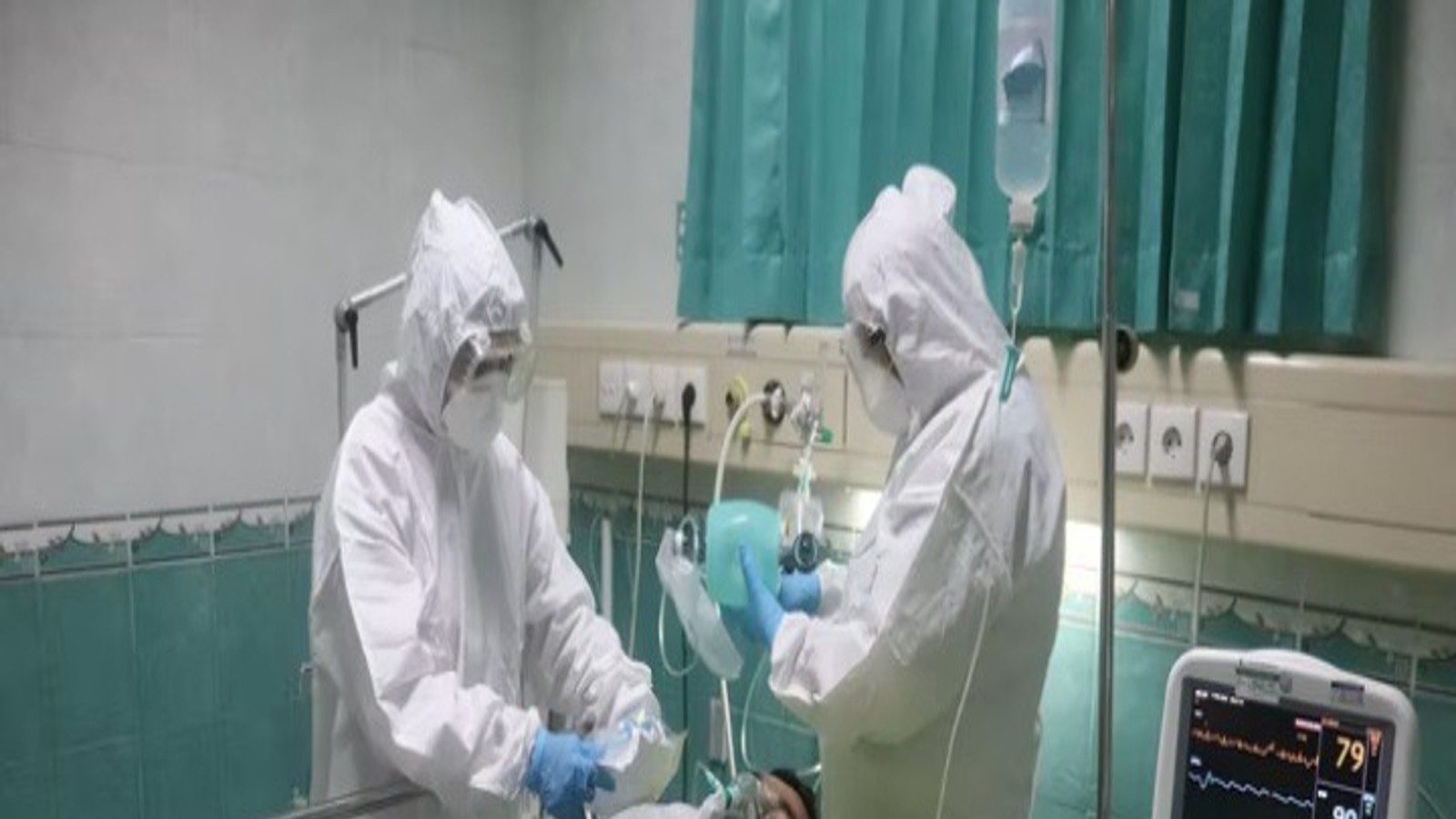 Patna. If you are taking the new variant of corona virus Omicron lightly, thinking that it will not spoil much, and are being careless, then be careful, because the third wave of corona Now it is starting to wreak havoc. Corona blast has happened once again in the last twenty four hours in Bihar. Here together, 6,413 Kovid positive cases have been confirmed, after which the total active cases in the state have increased to 28,659. The most worrisome condition is of Patna district, where in the last 24 hours, 2,014 patients have confirmed corona infection.

At the same time, during the last twenty-four hours, three patients have died due to corona infection in the state. All the three patients who died were admitted in Patna AIIMS. Two of these people were residents of Patna while a 12-year-old child from Saharsa lost his life due to infection.