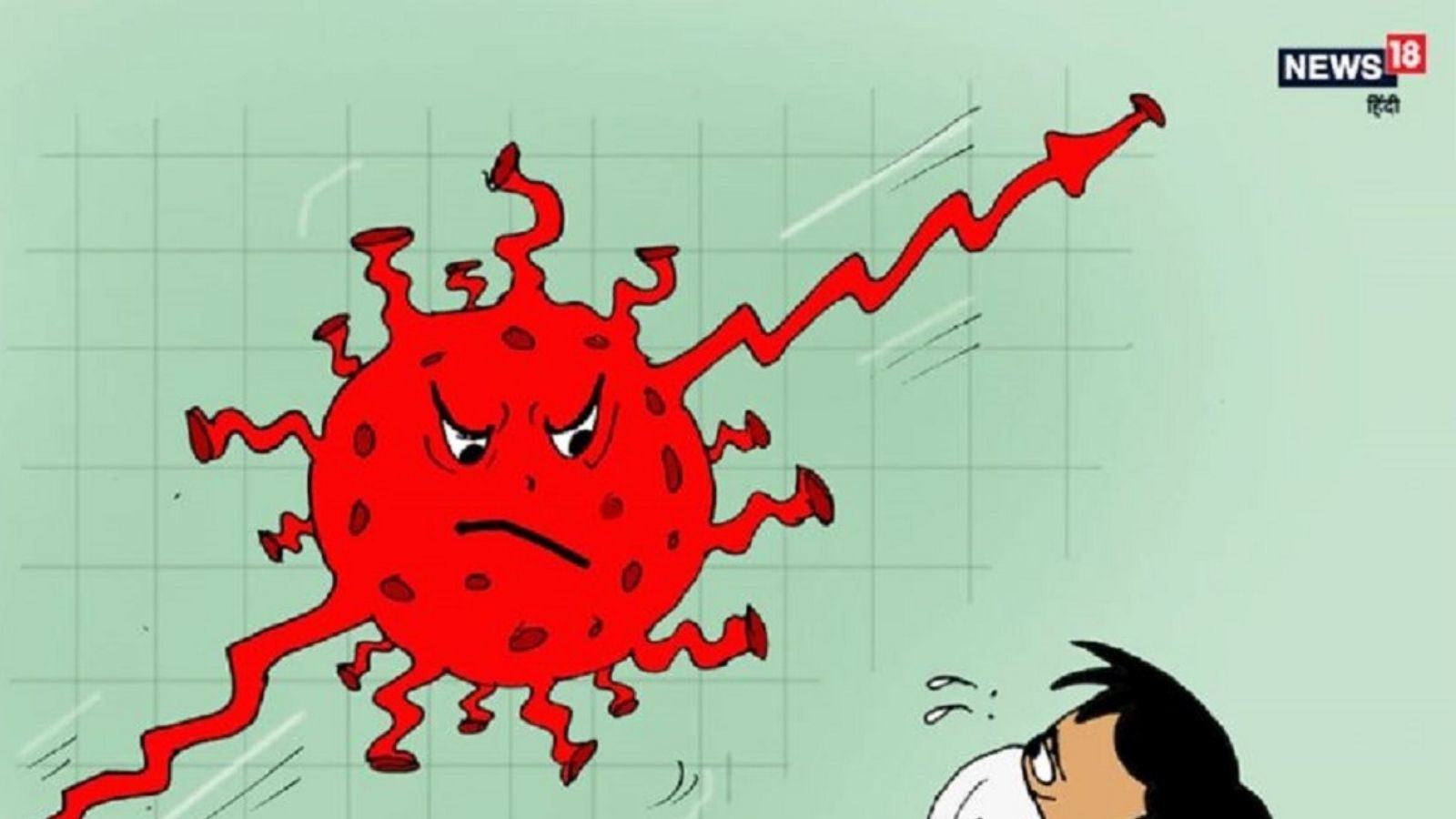 Patna. Bihar is making new records every day in the third wave of corona infection (Covid 19 Third Phase). With the arrival of 6,325 new cases in the last 24 hours, the number of infected people has increased to 7,81,716. Whereas four patients have died due to this in the same period, after which the total number of dead has increased to 12,127. This information was given in the state health bulletin on Saturday. According to the bulletin, the capital Patna has the highest number of 2,305 new cases. There are a total of 35,916 patients under treatment in the state, out of which 14,131 patients are from Patna. In the last 24 hours, three patients died of corona infection in Patna and one in Motihari in East Champaran district.

It was also told in the bulletin that so far 7,33,673 people have been cured of infection in the state. At the same time, 4,489 people have become healthy in the last 24 hours. The infection rate in the state has increased to 3.67 percent, which was 3.58 percent on Friday. In the last 24 hours, 6.34 crore samples including 1.72 lakh samples have been tested so far. The recovery rate from infection is 93.85 percent.

According to the bulletin, so far 27 cases of new variant of corona virus Omicron have been reported in Bihar. On Saturday, 18,555 people in the state were given a booster dose of the Kovid-19 vaccine. (input from language)