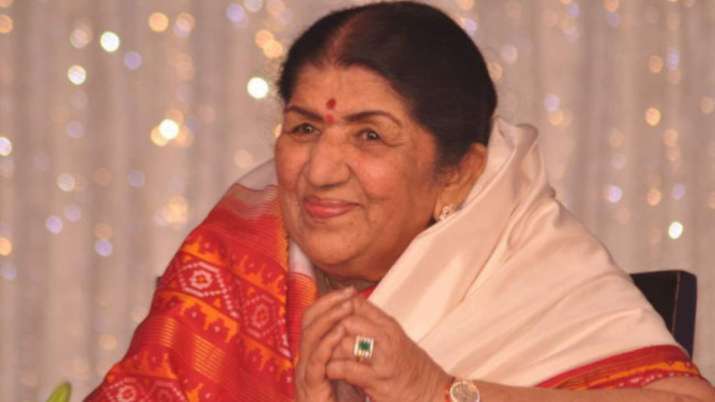 Veteran singer Lata Mangeshkar is still in the ICU, but her condition is improving steadily. Swara Nightingale is suffering from both corona virus and pneumonia infections. He is being treated under intensive surveillance. Doctors have noticed a slight improvement in his health. Dr Pratit Samdani, who is treating Lata Mangeshkar, said, “She is still in the ICU ward but her health has improved slightly.”

The 92-year-old veteran singer was admitted to the ICU of Breach Candy Hospital in south Mumbai two days ago. He had mild symptoms of covid. A team of senior doctors is treating him.

In November 2019, Mangeshkar was admitted to the same hospital after he complained of difficulty in breathing and developed pneumonia. He was discharged after 28 days.

Mangeshkar started his career in 1942 at the age of 13 and has sung over 30,000 songs in several Indian languages ​​in a career spanning over seven decades. Some of his most favorite tracks are “Ajeeb Dastan Hai Yeh”, “Pyaar Kiya To Darna Kya”, “Neela Asman So Gaya” and “Tere Liye”.

Mangeshkar, one of the greatest singers of Indian cinema, received Bharat Ratna, India’s highest civilian award, in 2001. He is a recipient of several other awards including Padma Bhushan, Padma Vibhushan and Dadasaheb Phalke Award and several national awards.