Corona hit on Magh Mela! The report of 7 policemen came positive, what will happen when the devotees arrive? 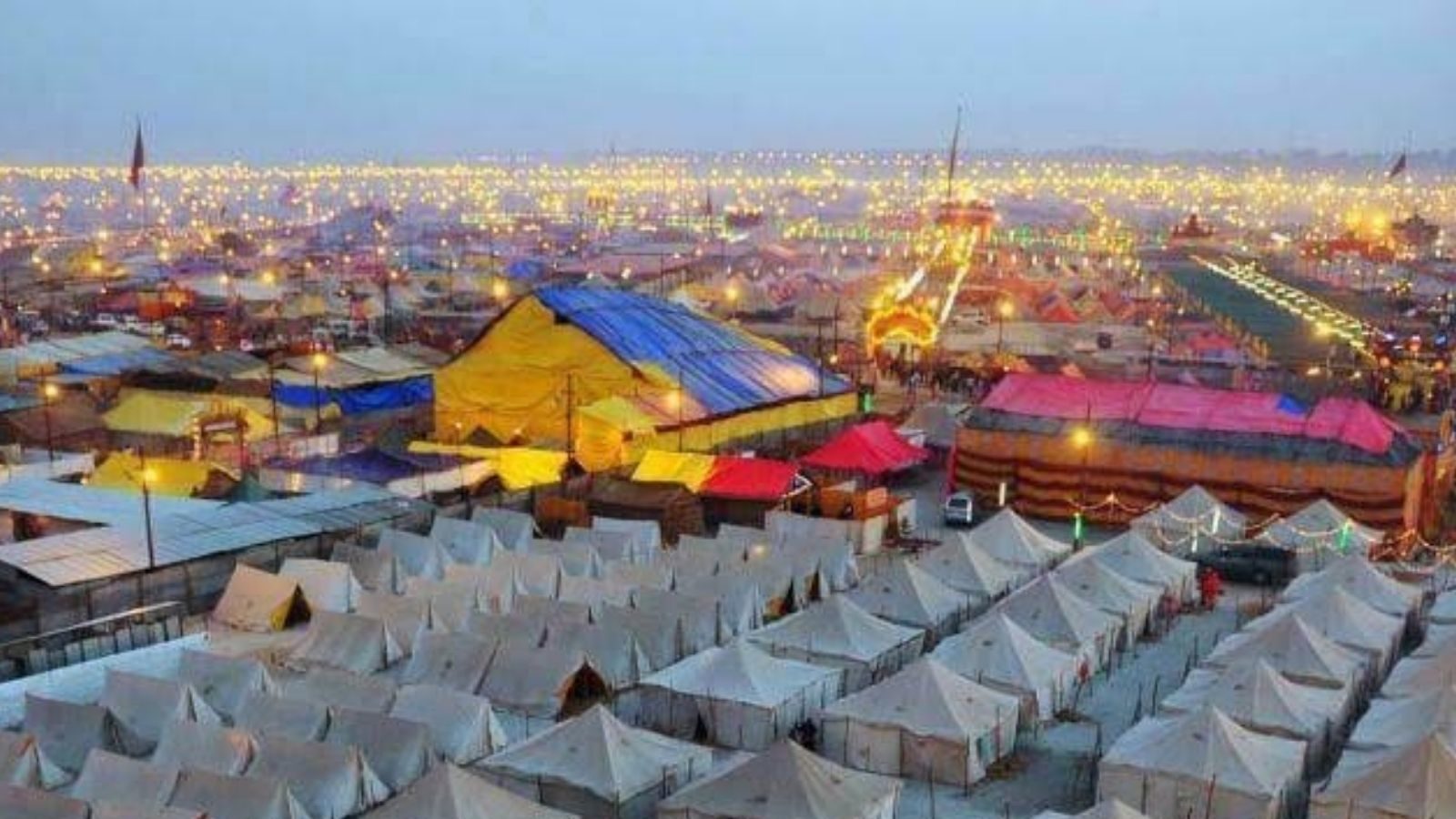 Prayagraj. Sangam city Prayagraj (Prayagraj News) After three days i.e. on January 14 Makar Sankranti going to start with Magh Mela 2022 but even Coronavirus Pandemic A great danger is looming. Here, like the second wave of corona, once again the infection is increasing rapidly. After the arrival of 220 new corona infected in Prayagraj on Monday, the number of active patients in the district has reached 920. These figures are very worrying.

Amidst the increasing threat of Corona, conducting Magh Mela has become a big challenge. In view of the increasing infection of Corona, CMO Dr. Nanak Saran said that ‘It has been instructed to bring certificates of both doses of Kovid vaccine for the devotees, Kalpawasis and saints coming to the Magh Mela. Along with this, health department teams have also been deployed at all the 16 entry points of the fair. Which will do thermal screening and antigen test of persons coming from outside.

Also read- ‘Yogi Adityanath will not be able to become the CM of Uttar Pradesh again’, Akhilesh gave this strange argument

Along with this, he told that if someone has not been vaccinated, then they will also be vaccinated. Along with this, the Health Department teams will go to the camp of Kalpavas and do an antigen test and if the vaccine is not available, then they will also be vaccinated. If any person is found positive during the investigation, then he will be admitted to the Medical College or Tej Bahadur Sapru Bailey Hospital and the entire area will be sanitized. He said that the work of sanitization will continue in the morning and evening in the fair.

Also read- Ateeq Ahmed’s son Ali was harassed by the fear of the police! Surrender petition in court

According to the CMO, 2 big hospitals of 20 beds each have been built in the Mela area. These hospitals will be operated with the Kovid protocol. Along with this, small hospitals running in different sectors will also be operated. According to the CMO, any kind of negligence regarding Kovid will not be tolerated. People coming to the fair will follow social distancing and masks. Along with this, every person coming from outside will definitely bring a certificate of getting both doses of Kovid vaccine.

from your city (Allahabad)

Corona hit on Magh Mela! The report of 7 policemen came positive, what will happen when the devotees arrive?