The platform will be made available to financial institutions across the country in the proposed Fin City on about 1200 acres. (Symbolic picture)

There is a plan to build a finance city in Noida near Delhi, the country’s capital. For this, Uttar Pradesh Chief Minister Yogi Adityanath has given consent.

Noida. Yamuna Expressway Industrial Development Authority will set up Finance City as a hub of financial services companies on the lines of Mumbai in the Noida / Greater Noida area near Delhi. For this, Uttar Pradesh Chief Minister Yogi Adityanath (Yogi Adityanath) has given consent.

Authority CEO Dr. Arun Veer Singh said that on the lines of Mumbai, the Yamuna Development Authority has prepared a plan to establish Fin City or Finance City in Sector-10. He told that for this, Uttar Pradesh Chief Minister Yogi Adityanath has given consent. Its detailed project report is being prepared. The platform will be made available to financial institutions across the country in this fin city proposed on about 1200 acres.

Also read- If you do more shopping on Amazon, you will get extra benefit from this credit card, know what is special

Authorization will soon get request for proposalSingh said that due to the Noida Airport, financial activities are increasing rapidly in the Yamuna Authority area. This has increased further with the arrival of Film City. He informed that the Yamuna Authority will soon draw a request for proposal to prepare a detailed project report of the Finance City. Through this, after selecting a company, a report will be prepared. He said that just as Mumbai has made a mark as the economic capital of the country, similarly the Yamuna Development Authority area is also being tried to identify Uttar Pradesh as the economic capital.

50 thousand people will get employment
He informed that in Fin City, land will be given to corporate offices of all banks, financial institutions, stock markets, stock exchanges, offices connected with commodity markets, etc. International level convention center will also be built here. He told that Sector-10 is very close to Noida Airport. Land for this has been acquired by the Authority. He informed that 20 thousand crore rupees are expected to be invested in Fin City and it has been estimated to provide employment to 50 thousand youths.

On the birthday of Charu Asopa, husband Rajiv Sen wrote a romantic message in a romantic style. 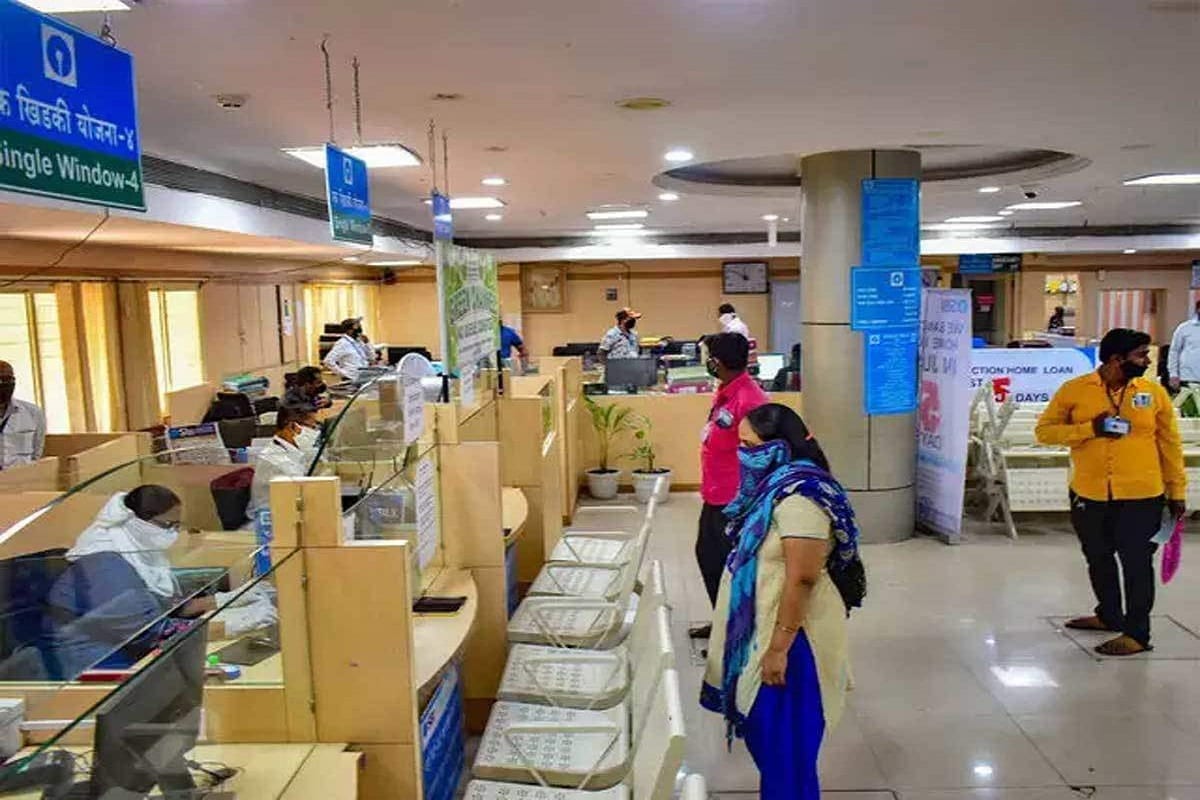 On the birthday of Charu Asopa, husband Rajiv Sen wrote a romantic message in a romantic style.

IQoo Neo 5 with strong features will be launched on March 16, learn details 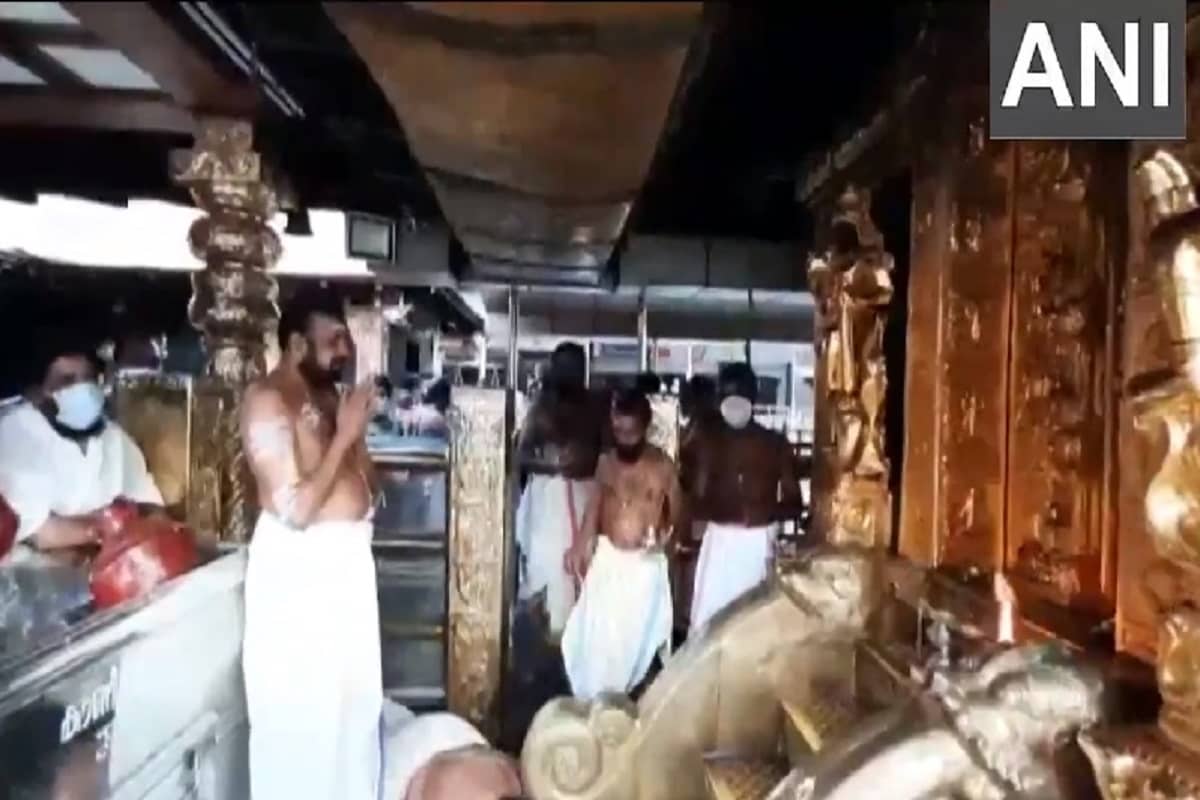 He taught Bhojpuri to Aamir Khan in PK, know what Shanti Bhushan is doing? Government fixed interest rate on RBI bonds, know how much you will get by June

Paytm Money will now start a new innovation center, these people will get jobs