CM Yogi made a plan to watch the film after the election, said – I will definitely watch Kangana ji’s movie 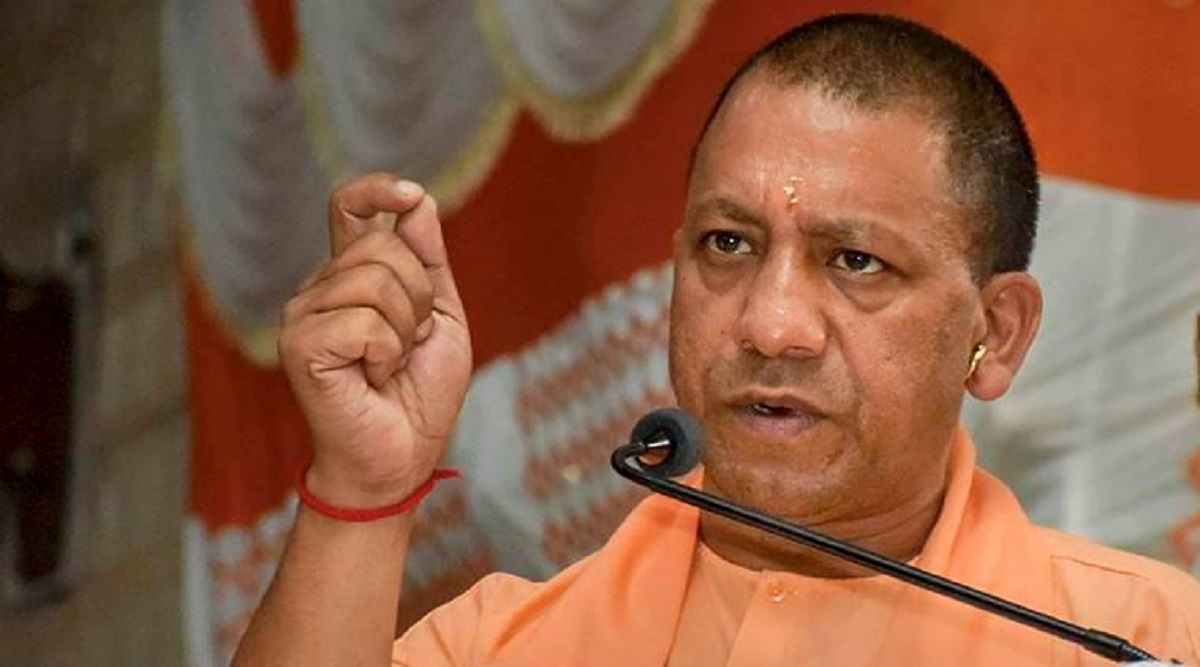 Chief Minister Yogi Adityanath told in the interview that after the election he would watch films and would definitely watch Kangana Ranaut’s film.

Not much time is left for the assembly elections to be held in Uttar Pradesh. Parties are trying their best to win the hearts of the people. At the same time, the Chief Minister of the state, Yogi Adityanath, is also seen pushing for a return to power. He is not tired of counting the works done by him to the public. However, there are plans to watch his films after the elections are over. Along with this, he claimed that he will definitely see the news of Bollywood actress Kangana Ranaut after the elections are over.

Referring to Akhilesh Yadav, Chief Minister Yogi Adityanath said, “Anyone will wake up after sleeping at 12 o’clock. Then he will proceed for his work till 2 o’clock, till then if he remembers the cycle, then he will go out for cycling. Then what do you expect from them?” Apart from this, the Chief Minister also left no stone unturned in replying to the allegations of Akhilesh Yadav.

In fact, referring to Akhilesh Yadav’s allegations, the journalist told the Chief Minister, “He says that the stadium which you named ‘Atal Bihari Vajpayee’ Stadium, he had built it. He has something to say about the expressway as well. Responding to this, Chief Minister Yogi said, “Nobody probably gave him the writing that he had also built the entire Uttar Pradesh.”

CM Yogi made a plan to watch the film after the election, said – I will definitely watch Kangana ji’s movie