Chhattisgarh Universities closed: All university-colleges in Chhattisgarh closed, examinations will be held in hybrid mode 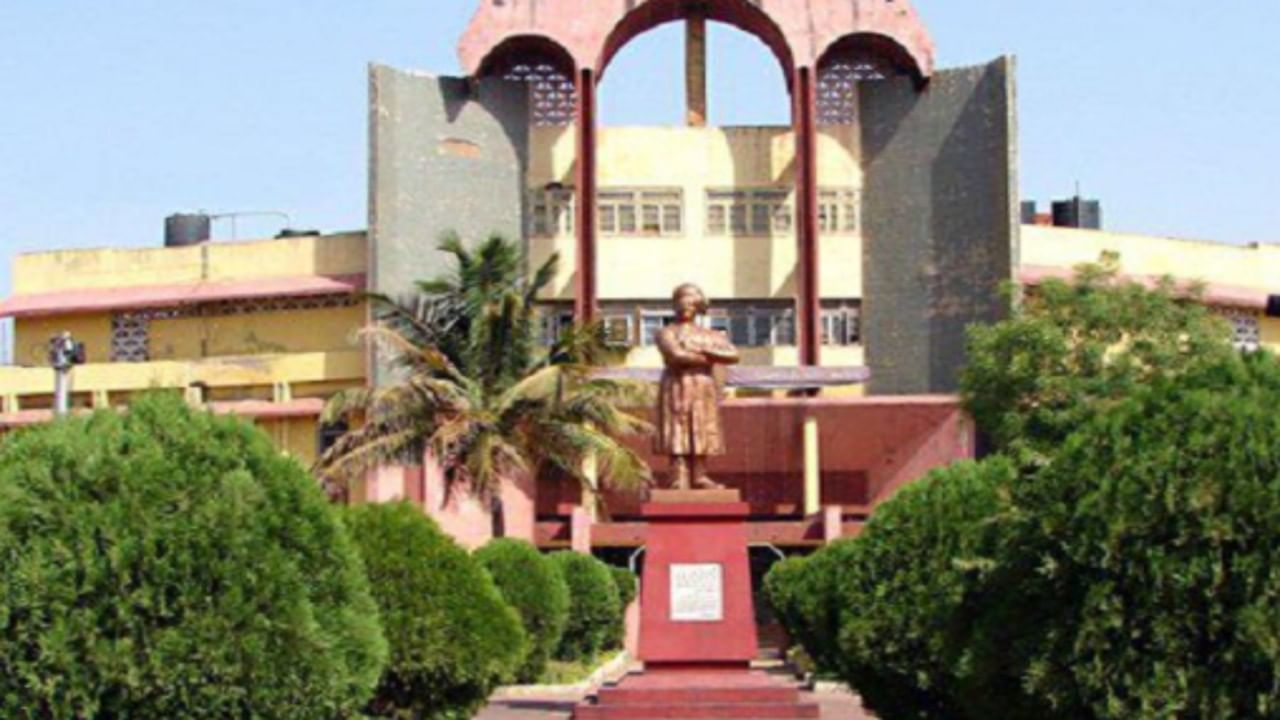 Chhattisgarh Universities closed: The colleges and universities of Chhattisgarh have been closed. Instructions have been given to conduct the examinations in hybrid mode. The decision has been taken in view of the increasing cases of corona in the state.

MP Board Admit Card 2022: Madhya Pradesh Board 10th and 12th admit card will be issued soon, you can download like this

Chhattisgarh Colleges, Universities closed: Chhattisgarh government has closed all the colleges and universities of the state with immediate effect. (Chhattisgarh Corona case) instructed to do. In view of the increasing cases of corona in the state, offline classes (Online Classes) has been suspended. However, there are some guidelines for conducting the exam. According to a report in PTI, these institutes will conduct the first and second semester examinations in hybrid mode for all courses. (Exam Hybrid Mode) has been asked to organize. This means that these institutes can conduct the exam either in online mode or offline mode.

Apart from this, instructions have been issued to the academic and non-academic staff of colleges and universities to attend one third of their workplaces on the basis of roster method. Online classes to colleges, universities of Chhattisgarh (Online Classes) Have been asked to shift. These orders will remain in force till a further fresh order is issued. Schools were already closed in Chhattisgarh. Schools have already been ordered to be closed in areas with 4% or more corona cases. as well as closing the schools (Schools Closed) And the decision to open was left to the district authorities.

Emphasis is being laid on immunization of children in the state. Vaccination has been expedited. Schools and colleges are being closed in view of the rapidly spreading corona cases across the country. Classes are being run online only. Schools in many states including Delhi, Mumbai, Punjab, West Bengal have been closed. However, only those students can come in the schools where examinations are going on. All the hostel children have been sent home.

According to reports, Chhattisgarh has reached more than 10,000 corona cases with 4 new deaths on Wednesday. Though the situation is as dire as in many states, Chhattisgarh has expedited the vaccination process, which also covers people in the age group of 15 to 18.

Also read- History of AMU: Aligarh Muslim University has given birth to Bharat Ratna and Padma winners, know the history of its establishment 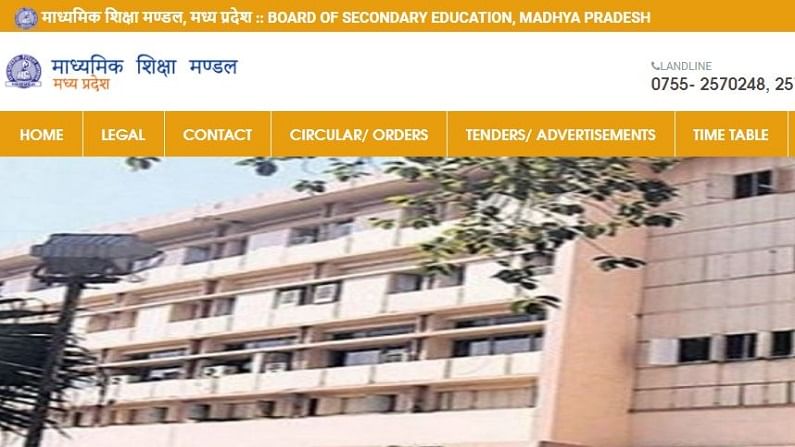 MP Board Admit Card 2022: Madhya Pradesh Board 10th and 12th admit card will be issued soon, you can download like this 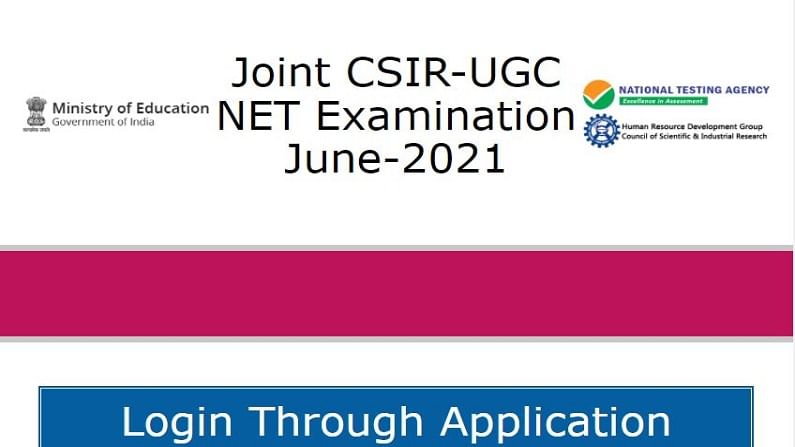 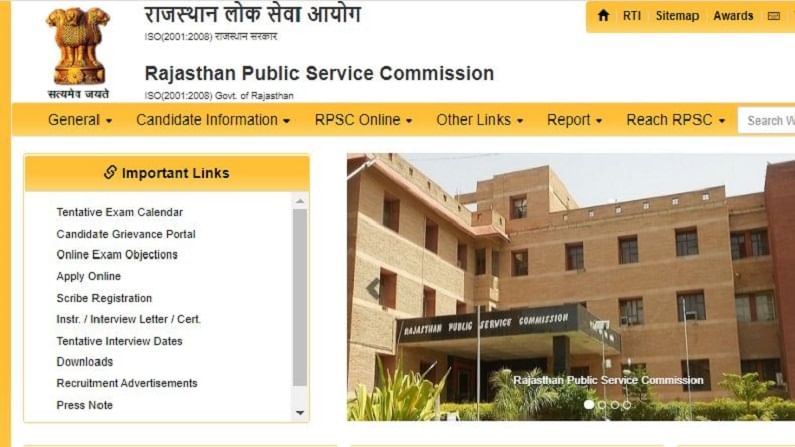 RPSC SI PET Admit Card 2022: The PET exam for the post of SI in Rajasthan Police will... 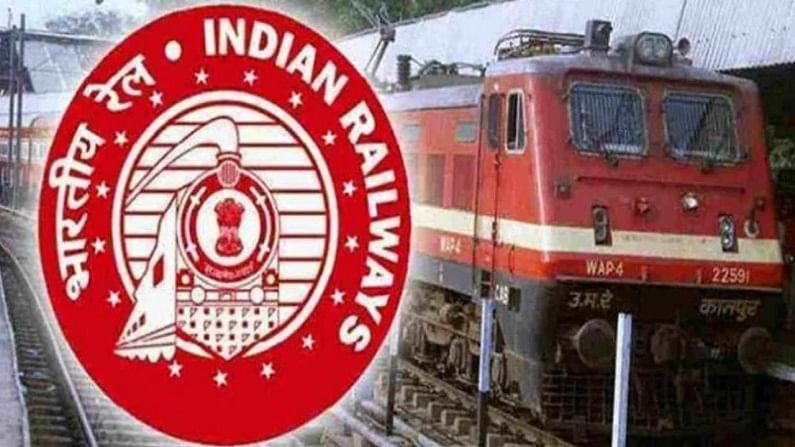 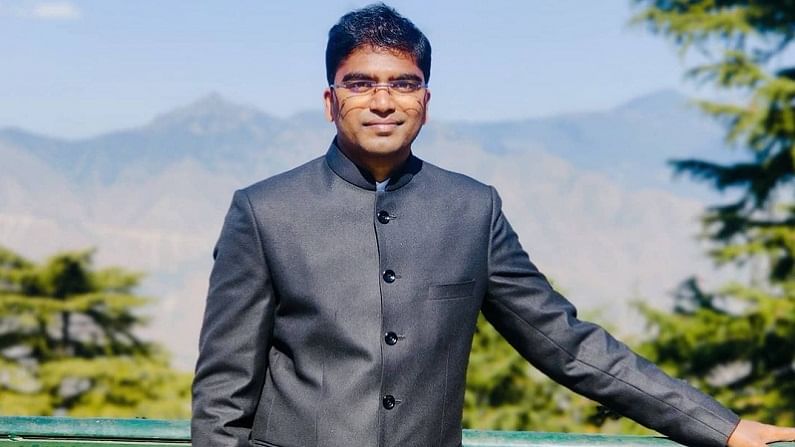 UPSC Success Story: UPSC preparation can be done even by staying at home, know the success mantra from IAS Anshuman Raj

UPSC Success Story: IAS Anshuman Raj says to the candidates preparing for Civil Services that, to get success,...

Chhattisgarh Universities closed: All university-colleges in Chhattisgarh closed, examinations will be held in hybrid mode