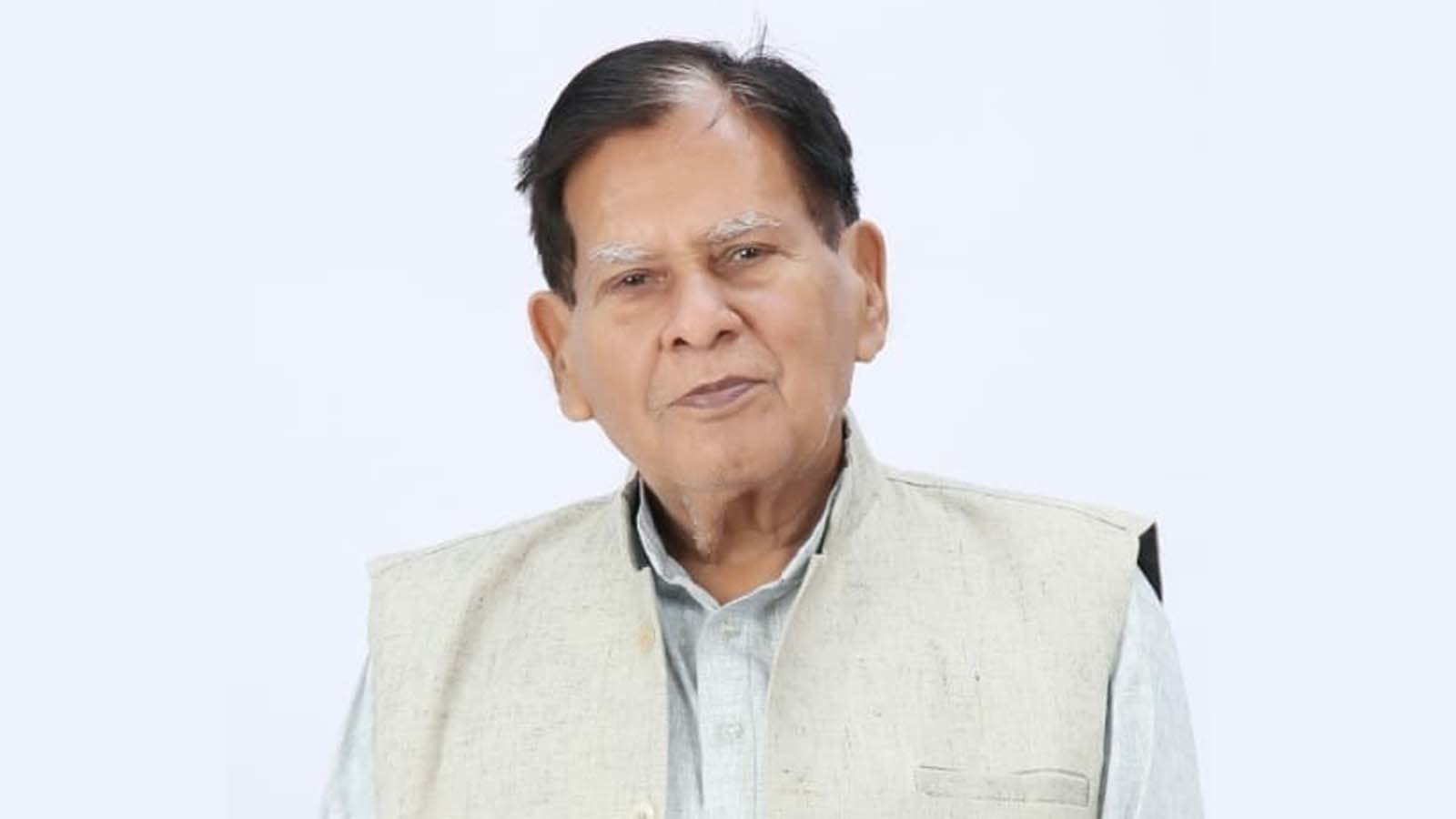 Nandkumar Baghel has written in his letter to the President – ​​It is with great sadness that you have to inform that all the constitutional rights of citizens are being violated on a large scale. The three pillars of democracy, the legislature, the judiciary and the executive, are getting destroyed. There is no one to listen to the rights of citizens. People’s representatives are chosen by the voters for their every problem, their voice is also getting suppressed continuously. The legislature is selling all the government departments and undertakings of the country to the loved ones. The executive is involved in corruption and is engaged in securing the future by collecting more and more money for its upcoming children.

demand for election through ballot paper
Nandkumar Baghel has written in the letter that according to government figures, more than 700 farmers have died or killed due to wrong policies. It has to be understood. On whom will the responsibility for this be placed? The biggest right of democracy, the right to vote is being done through EVM machines. The EVM machine has not been given a certificate of 100% working accuracy by any national and international recognized organization or government. Before putting any machine into use, it is mandatory to obtain a certificate from a recognized technical institution or government of the correct working of the machine. He has demanded to conduct ballot paper instead of EVM.

no choice but euthanasia
CM’s father Nandkumar Kumar Baghel wrote in the letter – In such circumstances, when all my rights are being violated, then my purpose of living is getting lost. Honorable President, you have taken an oath to protect the Constitution. But my constitutional rights are not being protected. Due to which I was left with no option but to euthanasia. Therefore, in the larger interest of healthy democracy, the honorable sir is requested to issue an order to conduct the voting of the people, by the people, for the people, for governance (democracy) in a transparent manner in place of EVMs and ballot boxes in the country. please please. Governments are committing the sin of increasing poverty and unemployment in the country by selling government properties by conducting voting through EVMs. I do not want to be a participant in that sin. The country’s constitution and democracy are both in danger. If voting with ballot paper and ballot box is not possible in place of EVM, then please allow me to do euthanasia on National Voters’ Day on January 25, 2022.

Wedding preparations are going on in the family
Let us inform that in the family of CM Bhupesh Baghel these days preparations are going on for the marriage of his only son Chaitanya Baghel. On the 4th of this month, Chaitanya got engaged to Khyati Verma in Raipur. There has been no official announcement from the family about the wedding dates yet. But if people close to the family are to be believed, the wedding ceremony of CM’s son will be completed in the coming months if the situation of Corona remains under control.