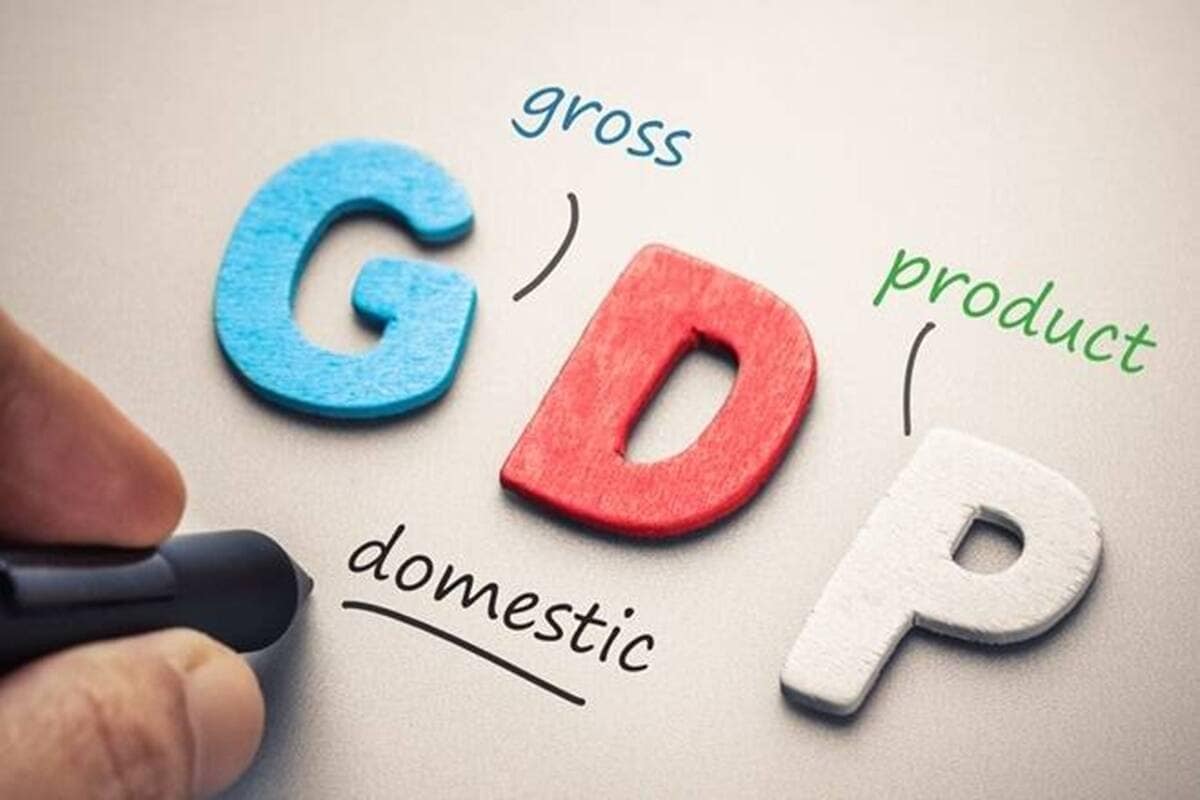 In the midst of a pandemic spread across the country, there has been a considerable decline in the economy. The National Statistics Office estimates that the country’s gross domestic product (GDP) may decline by around 7.7 percent in the financial year 2020-21.

new Delhi: In the midst of a pandemic spread across the country, there has been a considerable decline in the economy. The National Statistics Office estimates that the country’s gross domestic product (GDP) may decline by around 7.7 percent in the financial year 2020-21. The first estimate of national income has been released by the NSO. According to this report, GDP in the current financial year will be Rs 134.50 lakh crore.

Also read: SBI raised $ 600 million from bond sales abroad, better response from all over the world

World Bank released estimatesLet us tell you a few days ago the World Bank has estimated that the Indian economy will fall by 9.6 percent in the current financial year 2020-21. The decline in the economy reflects the increasing decrease in household spending and private investment.

In addition, India Ratings had lowered its estimate of a decline in gross domestic product (GDP) to 7.8 per cent in the current financial year 2020-21, in view of the better-than-expected recovery in the economy in the second quarter (July-September). Earlier, the rating agency had forecast 11.8 percent decline in the economy in the current financial year.

Curtain removed from 2021 Jeep Compass after a long wait, these new features will be found in it Curtain removed from 2021 Jeep Compass after a long wait, these new features will be found in it Apollo Tires Expands, Enters into Truck, Bus Tire Segment in US and Canada

Bengal Election 2021: What did PM Modi say in his ears? Know the words of a Muslim youth Follow this vegetarian diet and lose weight fast, include these things in your diet.