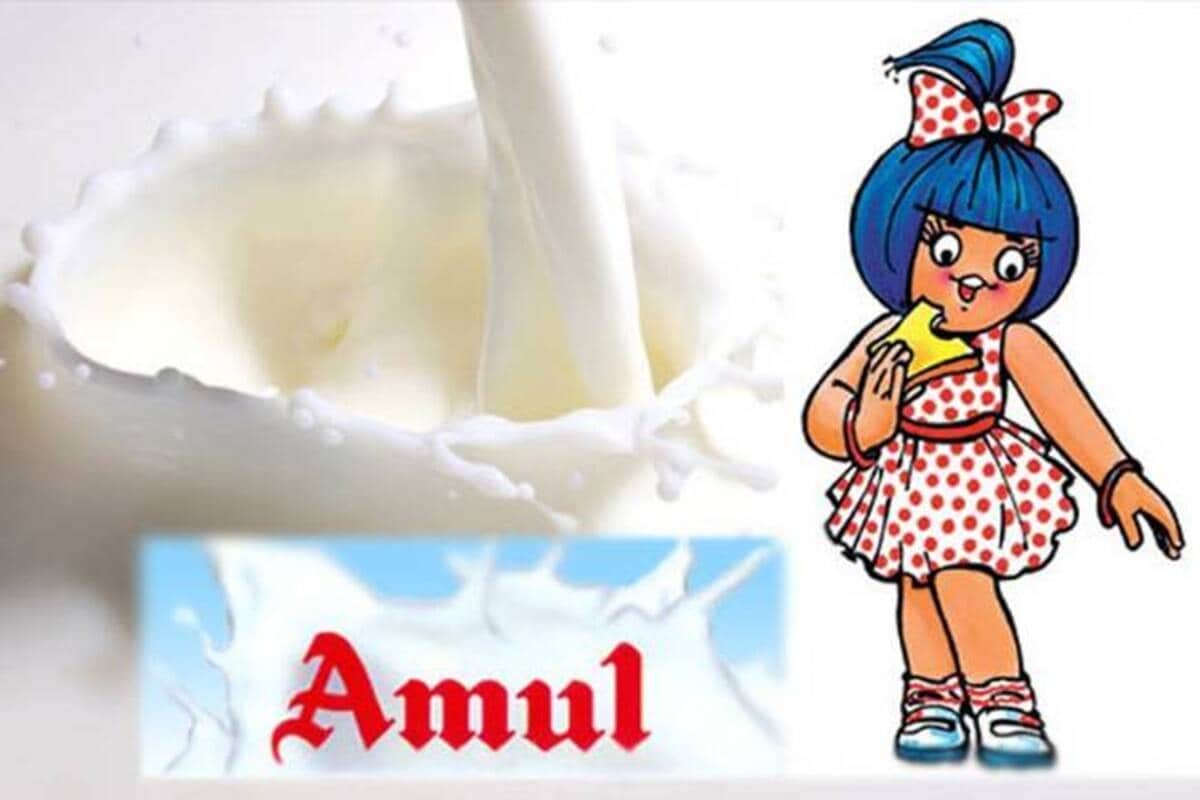 Petrol-Diesel Price Hike In India is continuously increasing across the country. Alam is that petrol has reached 100 rupees liter in some states of the country. Rising oil prices remain a topic of discussion across the country. Opposition parties are also attacking the government for increasing prices. The occasions on which we are thinking are called Amul’s cartoons. The company has also reacted to this issue by releasing cartoons.

New Delhi. Petrol-Diesel Price Hike In India is continuously increasing across the country. Alam is that petrol has reached 100 rupees liter in some states of the country. Rising oil prices remain a topic of discussion across the country. Opposition parties are also attacking the government for increasing prices. Not only this, social micro blogging website has been trending #PetrolDieselPriceHike #PetrolPriceHike on Twitter for some time now. Users are expressing anger on the government and some companies on social media about the rising prices. Dairy company Amul is famous among the people on the Saashal media for giving its reaction through cartoons on every issue. Whenever a big incident happens in the country, whether it is good or bad .. One of the most deadly means of expression on it has been Amul’s cartoon. The company tells what we think through its cartoons. But till now Amul has not taken a pinch on this issue. On which some users had even said that when will Amul’s cartoon come on this issue? Just what was it, Amul posted a cartoon on Twitter, seeing the beauty of the occasion.

Let us know that the occasions on which we are thinking, it is called a cartoon of Amul. But even after several days passed on this ‘historic shift’ of petrol and diesel, no cartoon of Amul came. After this, author Karthik made a tweet on 16 February. In this, he tweeted those ads of Amul made during the time of Congress government, when petrol became very expensive. There was an advertisement in May-2012, second in September 2013, third in May 2018 and fourth in September 2018. Written together“Now that petrol has crossed Rs 100, Amul’s advertisement is awaited.” After this, other users also took on Amul.

As soon as Amul’s cartoon arrived, there was a flood of comments on Twitter. Funny reactions of users are coming on this post of Amul. One user wrote, It is good to see that there is still a company, whose backbone is safe. The rest have lost their spine as if.
At the same time, another user posted that he wrote that the devotees who drank Amul’s milk in the morning, how would they be crying in a buffalo.

So one user said lastly Amul gave the real introduction of Test of India .. Then there is another user writing- Finally they are coming on their track .. 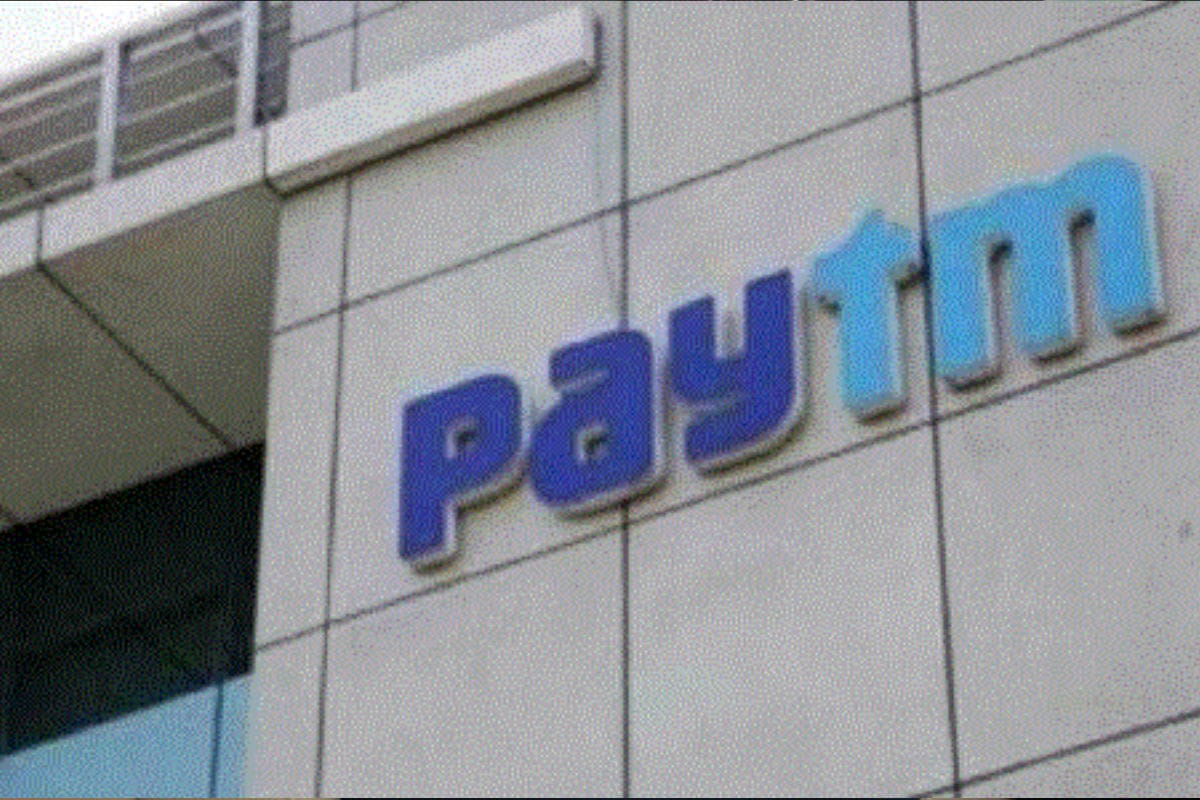 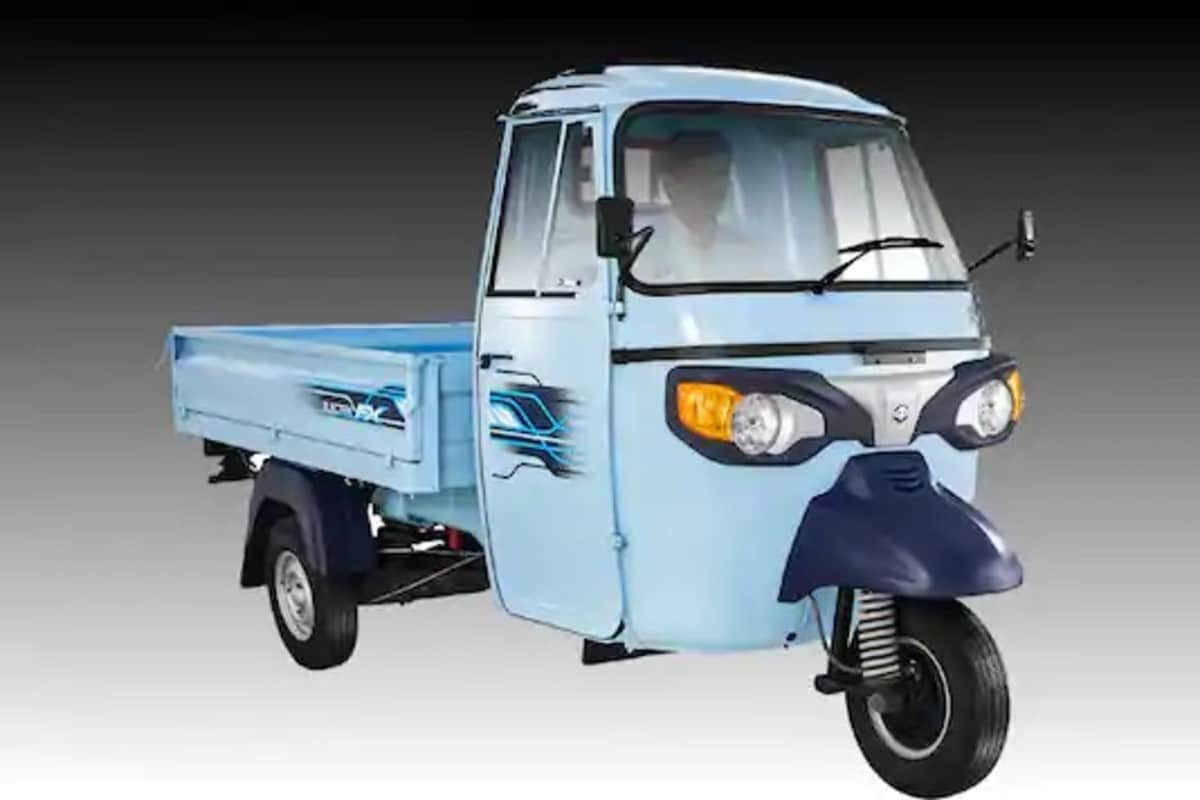 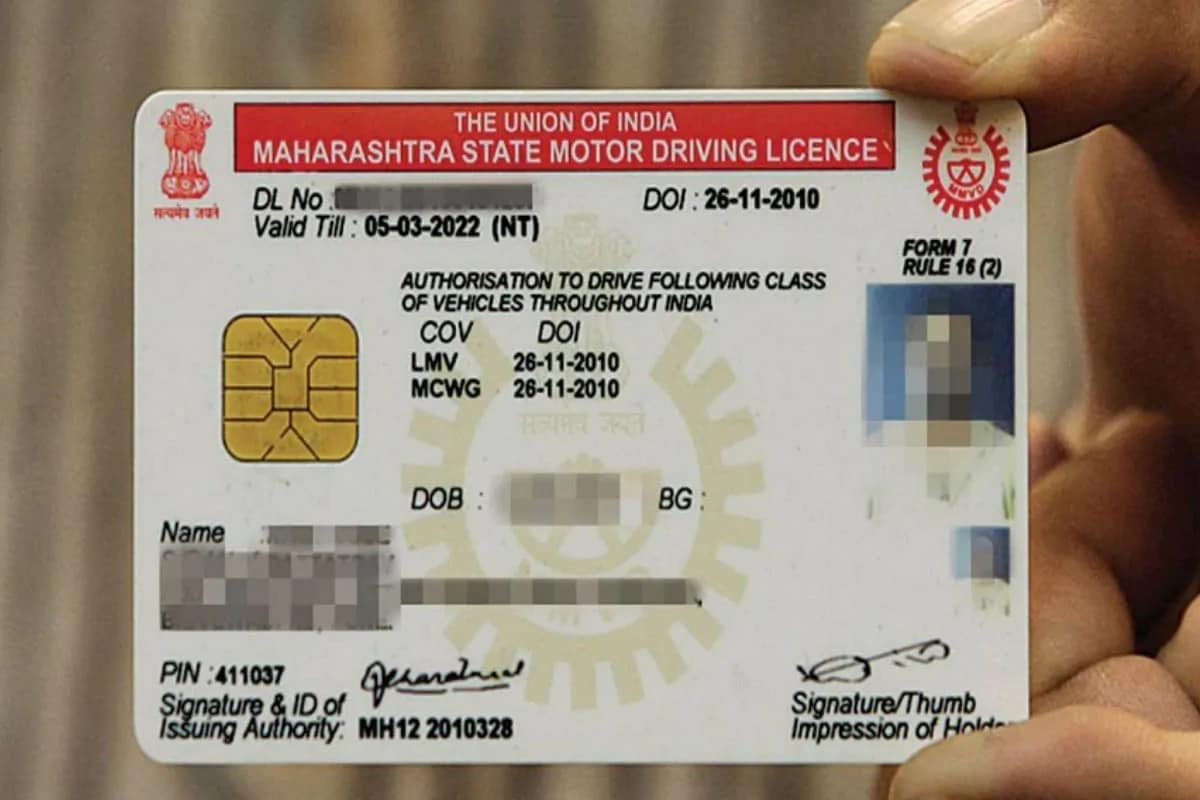 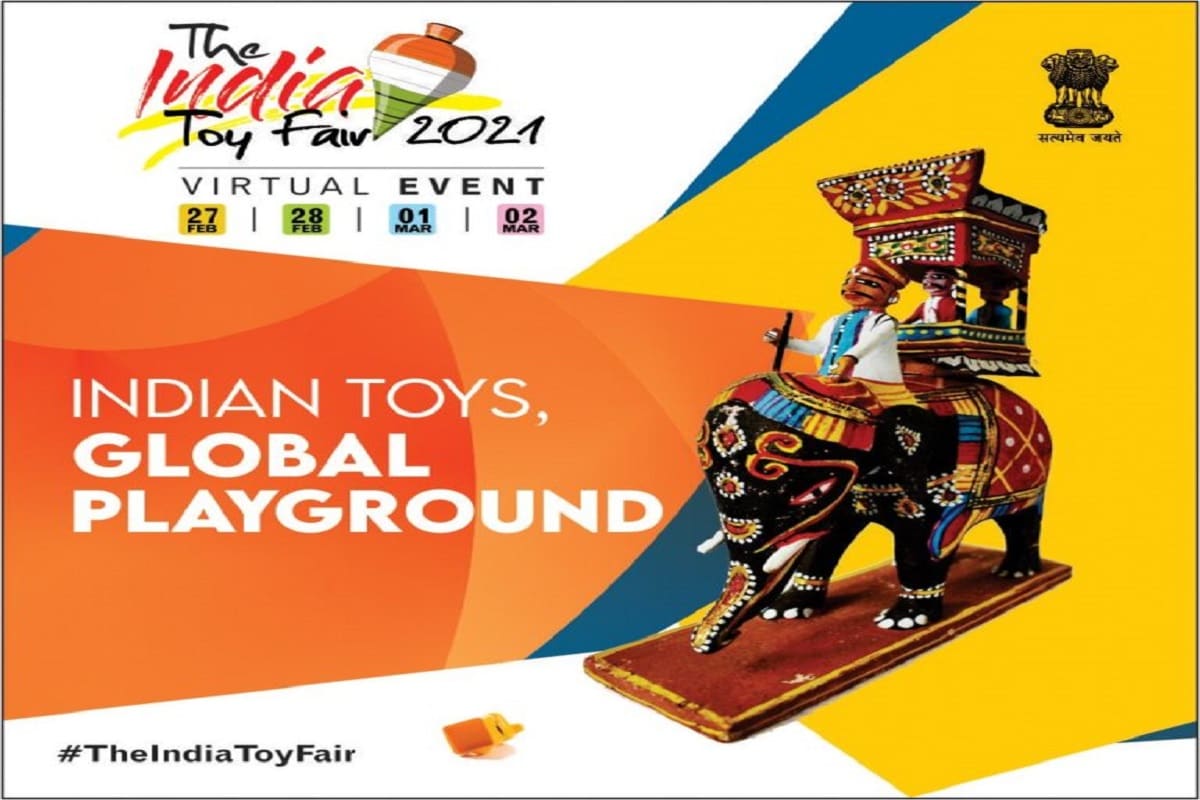 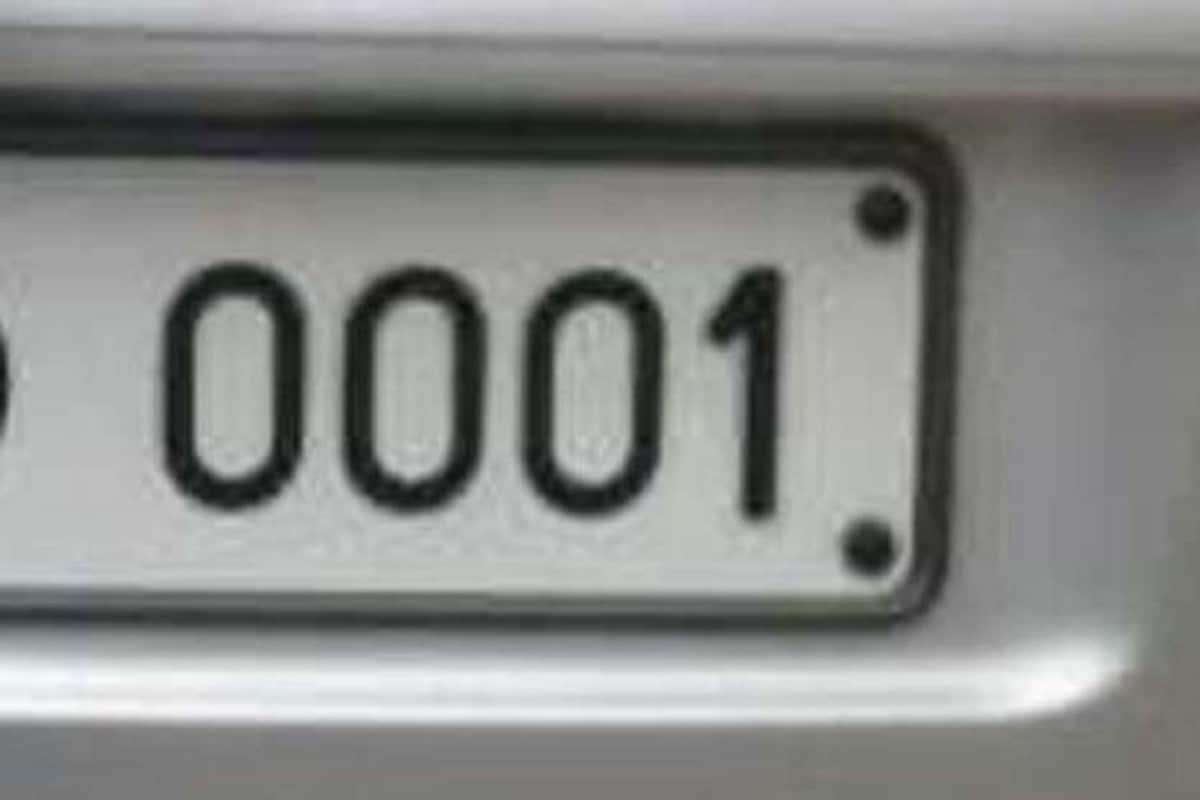 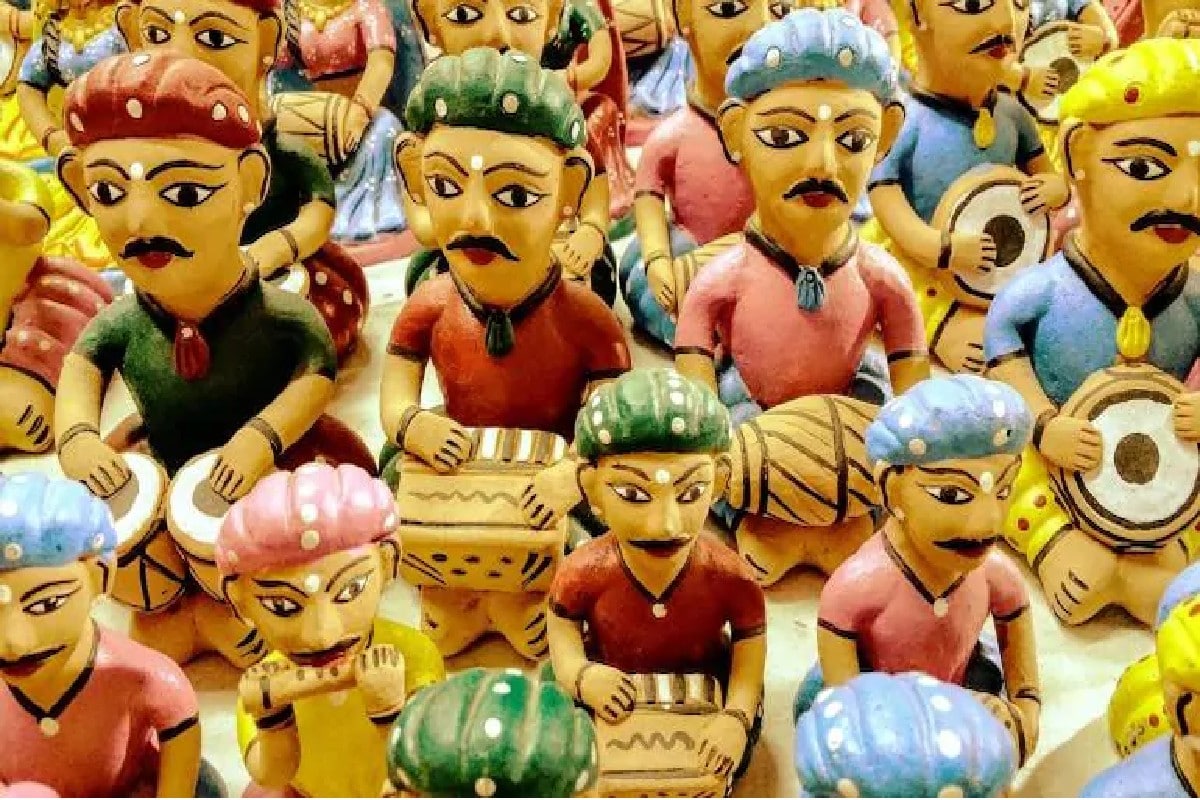 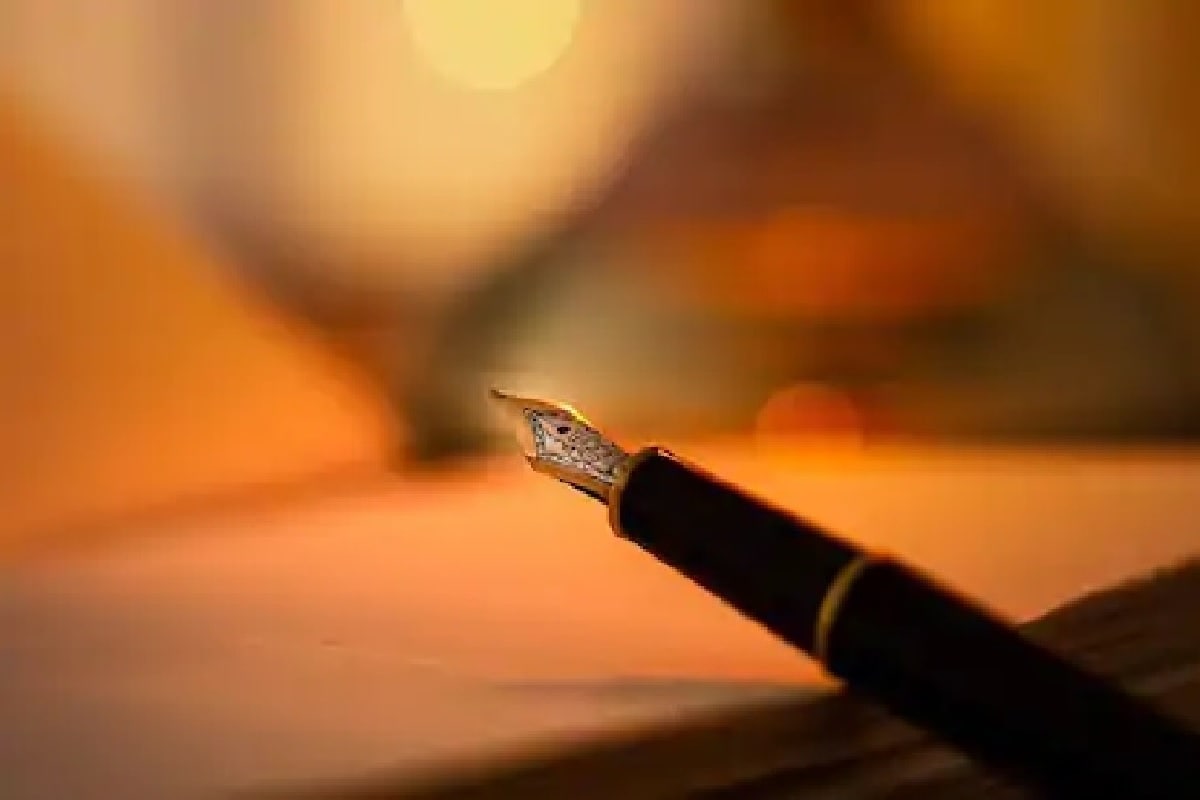 Gold prices fell more than 2,000 rupees in a day! Silver becomes cheaper by Rs 6,000, know why the price is reduced 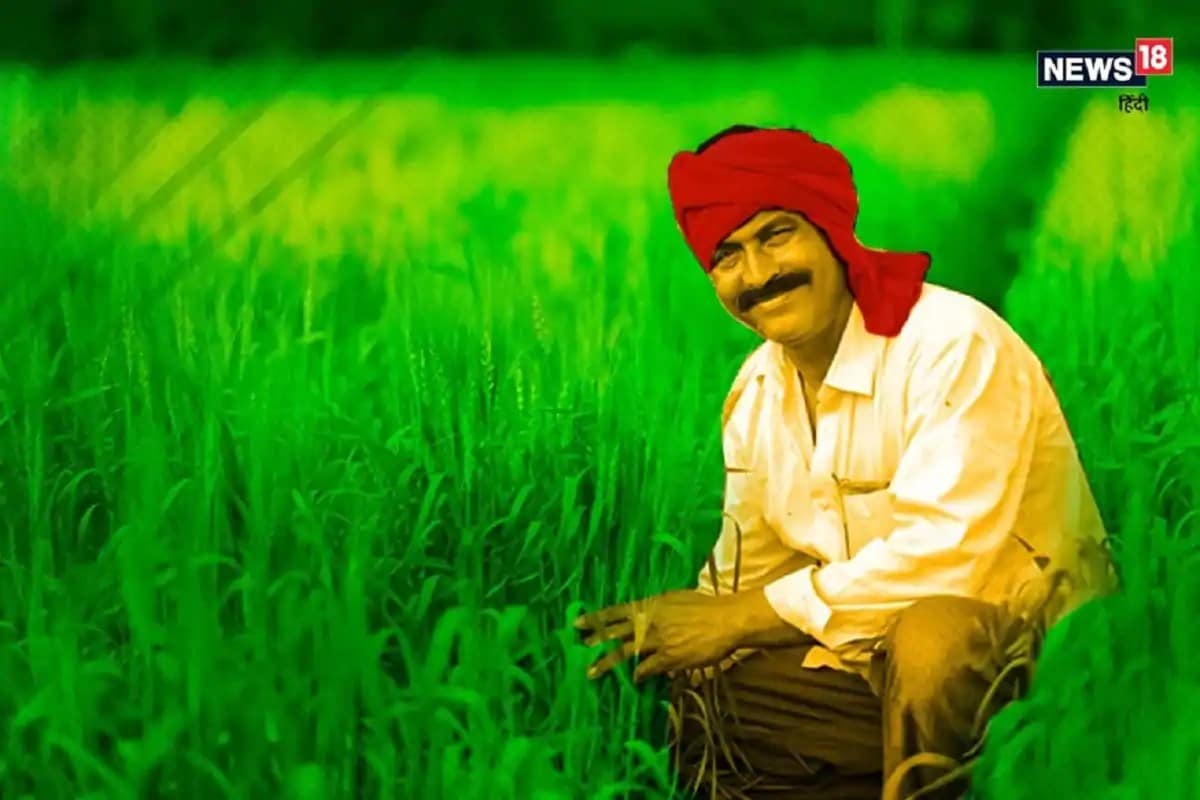 Budget 21: Bengal’s election will be affected in the budget with ointments on farmers’ wounds, the government’s generosity will be seen in these areas