Carelessness is the hallmark of Rishabh Pant, but it will take some time for the world to accept it 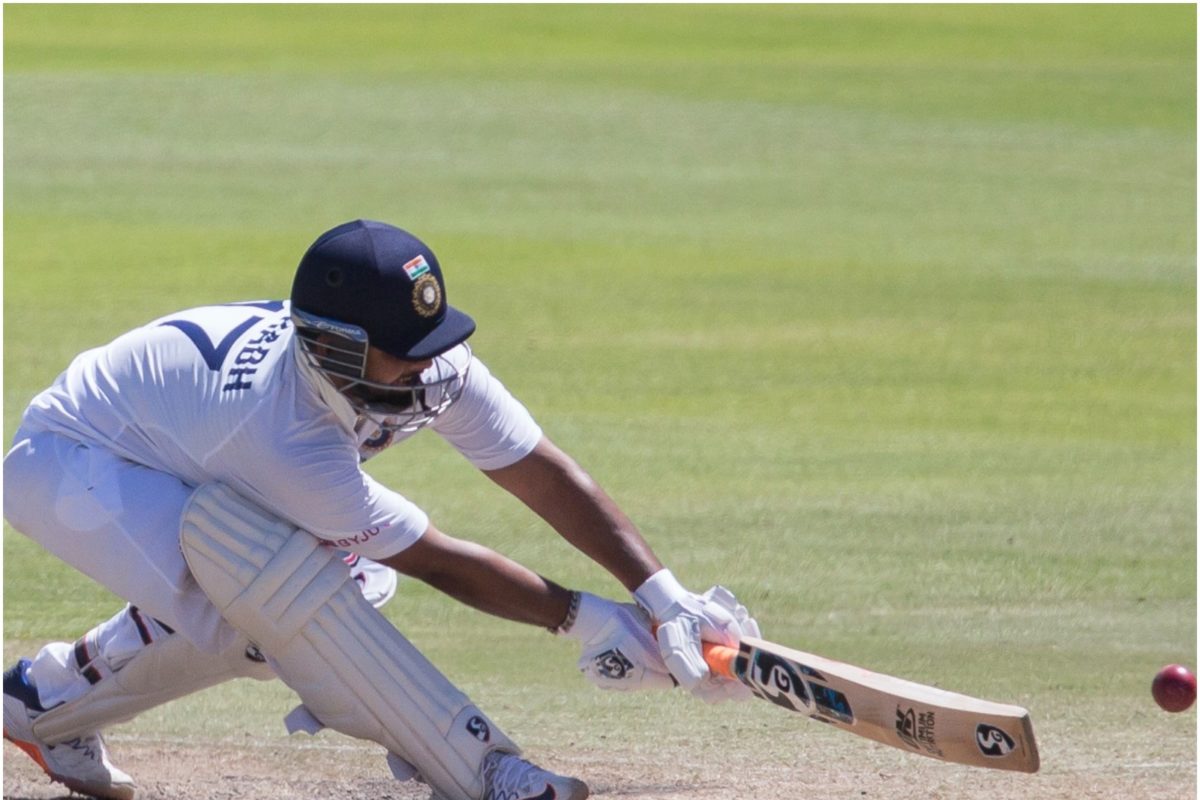 It’s not too late. Just an innings ago, the great Sunil Gavaskar blew up Pant during the live commentary. Rishabh Pant played a shot in his familiar style and got out. What was then, Gavaskar sahib got furious and said a lot on Pant’s ‘reckless’ approach. By the way, did you ever hear Gavaskar criticizing Sachin Tendulkar for his aggressive manner during his early days? Tendulkar’s name would have been the record for scoring the youngest century in Test cricket and had he not lost his composure on the ball of Danny Marison on the score of 88 runs. And against Rohit Sharma of Mumbai, Gavaskar sahib has rarely shown such generosity as he did against Pant.

Sun or shade, fire or rain, Pant has a unique style

Gavaskar is still Gavaskar and when he criticizes, the whole world takes that matter seriously. Especially in Test cricket, his criticisms are still given a lot of importance and this may have been the reason that when Virat Kohli came to the press conference before the Cape Town Test, he gave a special message to his young player by referring to the old advice of Mahendra Singh Dhoni. wanted to give But, even Delhi’s Kohli probably forgets that Pant’s style in which the whole world tries to find irresponsible attitude. In fact, that is what sets them apart from others. Be it sun or shade, fire or rain, Pant’s unique style of play is what actually makes him the most dangerous batsman of this generation. As long as he stays at the crease, the opposing teams are often terrified of the fact that in one season this guy will turn the match around! Last year in Brisbane, this fear of kangaroos turned into confidence when this Delhi batsman played an unforgettable innings.

No wicket-keeper batsman from Asia has done this!

If you still feel like those critics that Pant’s century in Cape Town is a ton, then remember Indian history, no wicket-keeper batsman from Asian cricket has scored a Test century on the soil of Australia, England and South Africa in his entire career. Were. Pant did this only at the age of 24.

Where is the concern of killing the one who lives with the sword?

Yes, it is true that when Pant is out during critical moments, there is a lot of annoyance, anger also comes (like Gavaskar) but it is said that those who live with a sword, where is the concern about cutting and dying. Is. Same is the case with Pant. When he walks, he just turns the match around. Virender Sehwag used to do this, he did not mind anyone following this formula for more than 100 Test matches. But in Pant we always try unsuccessfully to find a balanced attitude like Dhoni. It was Dhoni who sacrificed his natural aggression keeping in mind the needs of the team, but due to this he was not even a cool Dhoni.

Pant is a bigger batsman than Dhoni in the red ball

Australia’s Adam Gilchrist has always been the biggest benchmark in Test cricket as a wicket-keeper batsman and he has also scored the highest 5570 runs. Dhoni also scored 4876 runs. Pant may not have been exceptionally successful like Gilchrist, but in such a short journey, he has proved that he is a bigger batsman than Dhoni in red ball cricket. And this is really a great achievement.

Pant is casual or casual, depends on your specs

Commenting for Super Sport, former South African legend Hashim Amla used the adjective of being casual for Pant. Amla beautifully tried to tell legends like Gavaskar that it is not necessary to say that in Test cricket you should always look serious. Amla admitted that when Pant plays, the thrill is different during that time and his carelessness makes him unique. This carelessness is the identity of Pant and it may take some more time for not only Gavaskar but the whole world to accept this.

Carelessness is the hallmark of Rishabh Pant, but it will take some time for the world to accept it